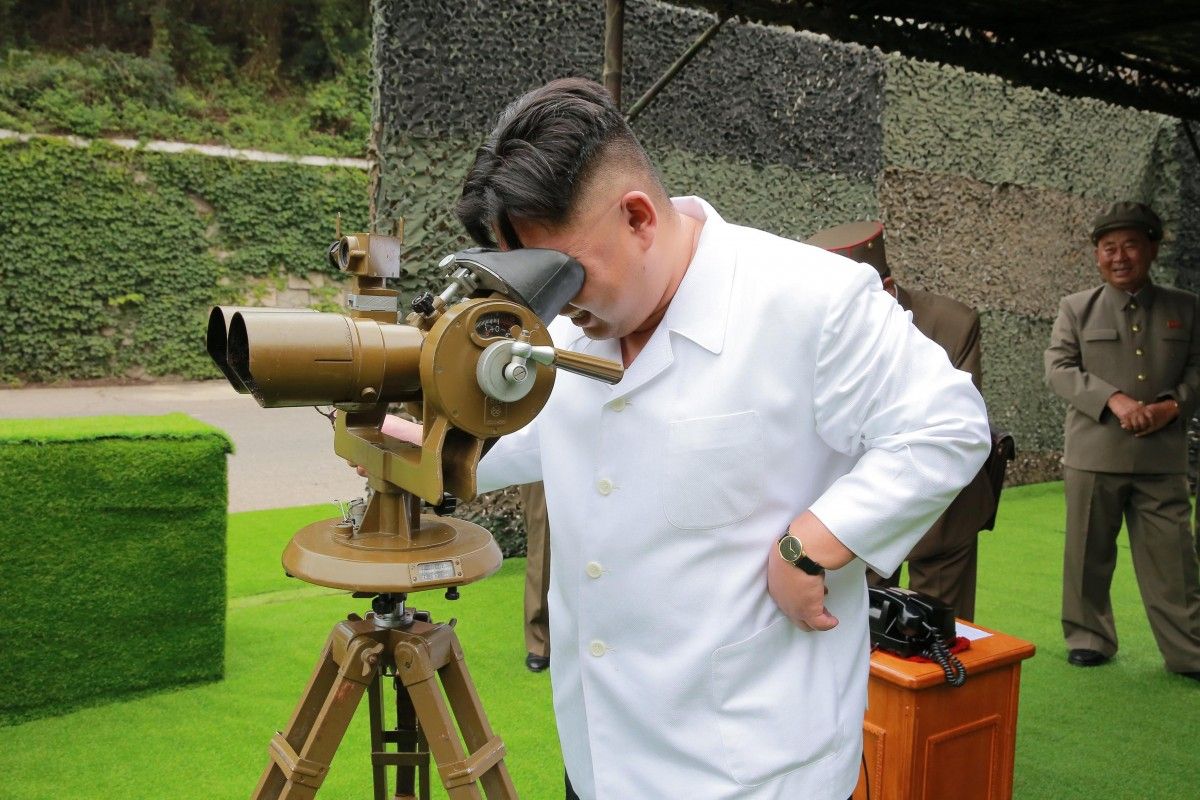 A military source told the Yonhap news agency every part of Pyongyang "will be completely destroyed by ballistic missiles and high-explosives shells", according to BBC.

As reported earlier, on Friday North Korea carried out what it said was its fifth, and largest, nuclear test.

The South Korean military official told Yonhap that Pyongyang districts thought to be hiding the North's leadership would be particularly targeted in any attack. The city, the source said, "will be reduced to ashes and removed from the map".

He says there has been rising criticism within South Korea of the government as its attempts to isolate the North have failed to deter leader Kim Jong-un's nuclear ambitions.

News of South Korea's attack plan for the North is believed to have been revealed to parliament following Friday's nuclear test.