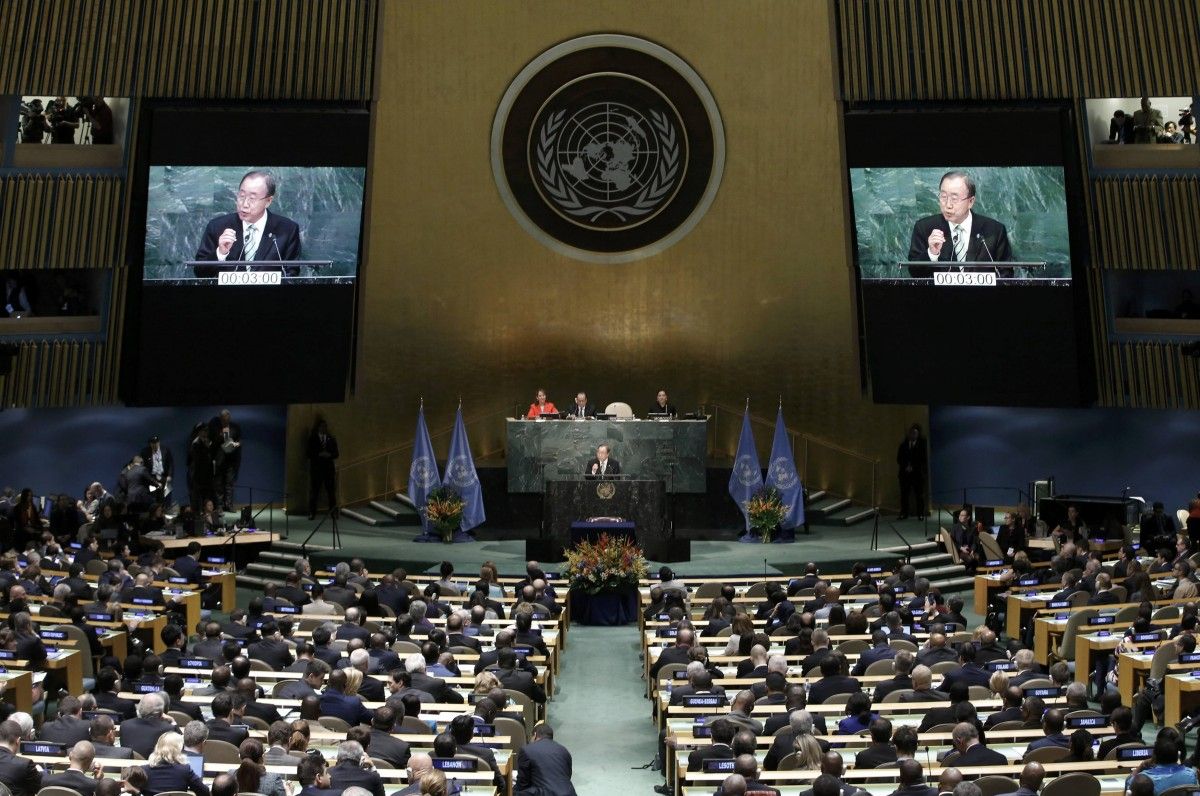 Its main topics are declared the sustainable development goals, the settlement of internal and inter-state conflicts, and migration issues.

Delegations from 193 countries will take part in the UN General Assembly session. Permanent Representative of Fiji Peter Thomson will chair the session.

The Ukrainian delegation will be headed by President of Ukraine Petro Poroshenko.

An eight-year term of UN Secretary-General Ban Ki-moon in office ends December 31, 2016. In the election race for the post, former prime minister of Portugal Antonio Guterres is now in the lead.