The UN has said it is ready to resume aid convoys in Syria after halting operations in response to a deadly attack on an aid mission on Monday, according to the BBC. 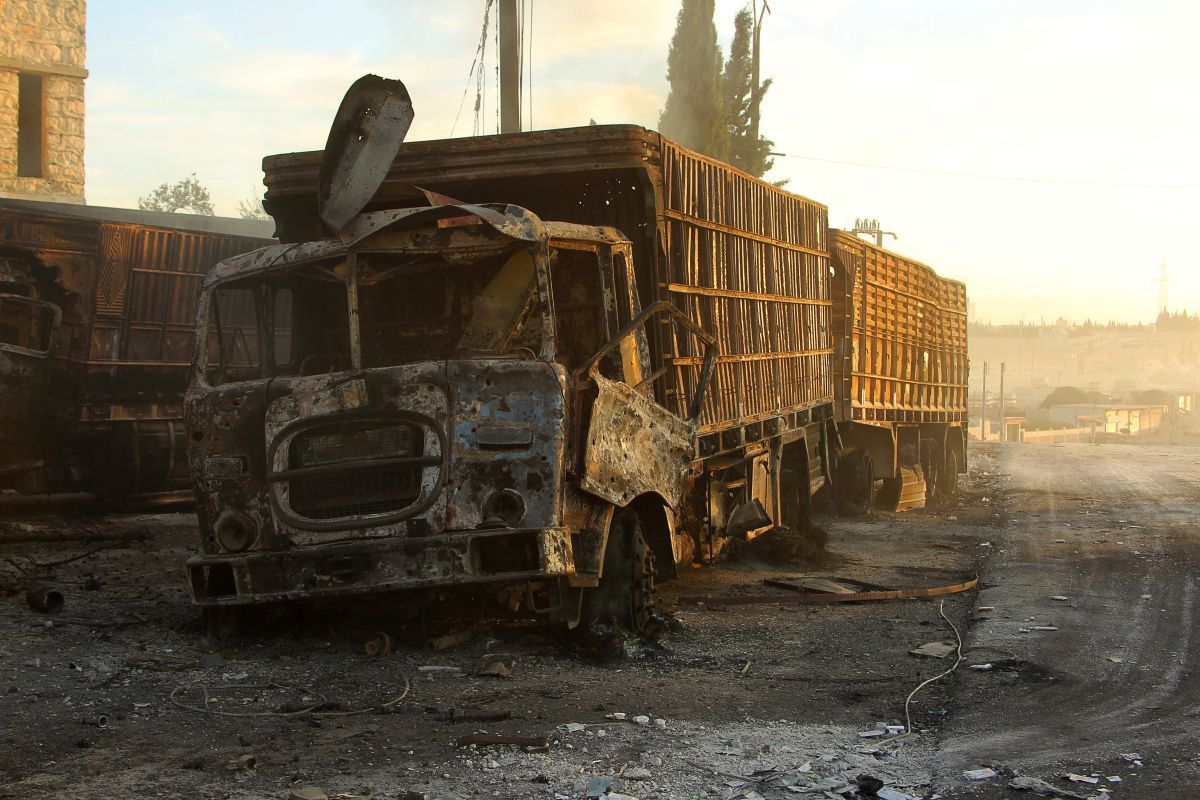 Trucks will start rolling to some areas but "carefully and cautiously", the UN envoy to Syria Staffan di Mistura told the BBC.

Meanwhile, the U.S. has called for all planes to be grounded in key areas of Syria to preserve the truce.

The International Syrian Contact Group includes both the U.S. and Russia.

There was still hope for an agreement, Mr Mistura added, saying that the U.S. and Russia had "a responsibility".

"They have to rein in, they have to convince their own partners that this is serious. The alternative is chaos, is war. So I'm still optimistic."

He said Monday's attack, which killed 20 civilians, had raised profound doubt over whether Russia and the Syrian government would live up to the terms of the ceasefire deal.

U.S. officials believe Russian aircraft were responsible for the attack, near Aleppo.

But Russia, a Syrian ally, denies being involved and its defence ministry says a U.S. drone was in the area where the aid convoy was struck.

Aid deliveries to besieged and hard-to-reach areas were a key part of the partial truce brokered by the U.S. and Russia, which lasted just a week.

Convoys will resume "as soon as possible", according to the UN's Office for the Coordination of Humanitarian Affairs.

Aid will not be delivered to rebel-held Aleppo, which has again been under heavy bombardment.