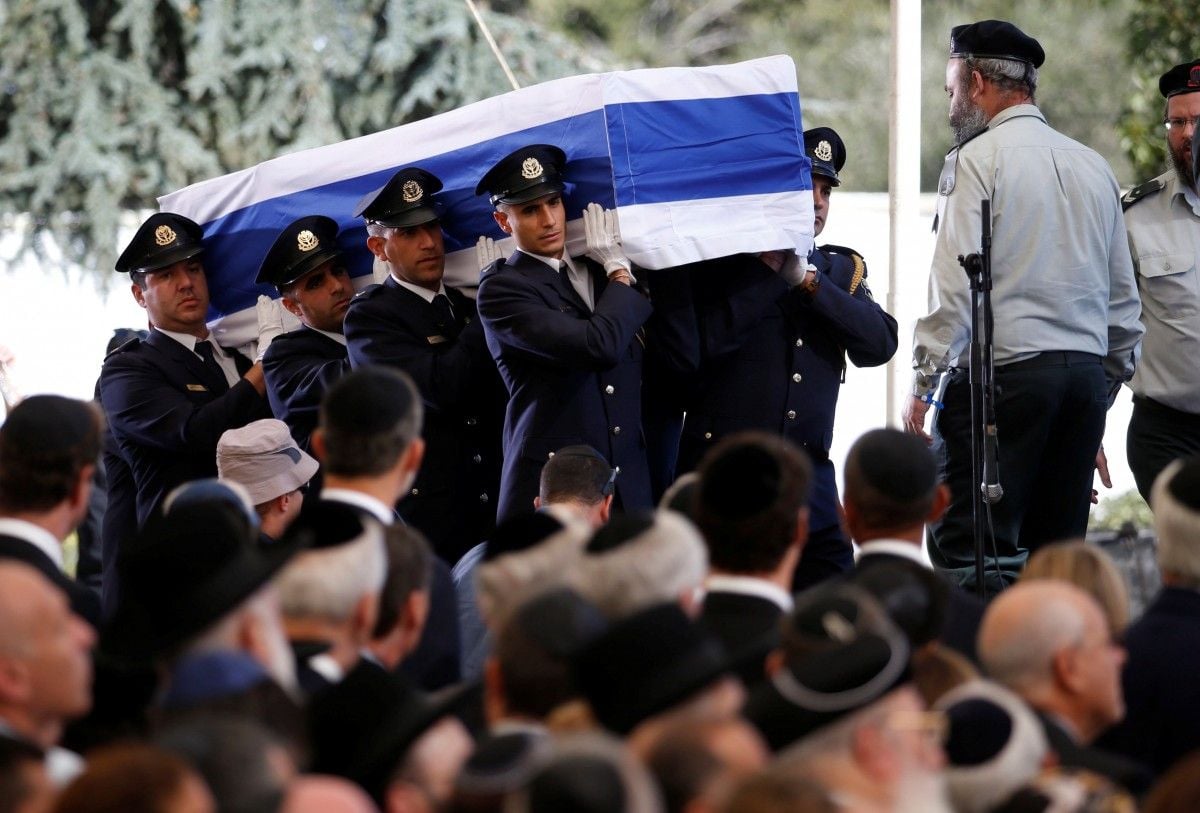 Ukrainian President Petro Poroshenko is taking part in the ceremony, according to the president's press service.

It is noted that the mourning ceremony will be attended by heads of states and governments, a large number of foreign politicians and public figures. In general, over 100 delegates from around the world are expected to come to Jerusalem on Friday.

"The UK delegation led by Prince Charles and his wife has also confirmed its participation in the funeral ceremony," the report says.

Former Israeli president will be buried on Mount Herzl in Jerusalem. The main national memorial of Israel is located on this hill, which includes the main national cemetery of the country, where Israel's leaders and people who gave their lives for it are buried. 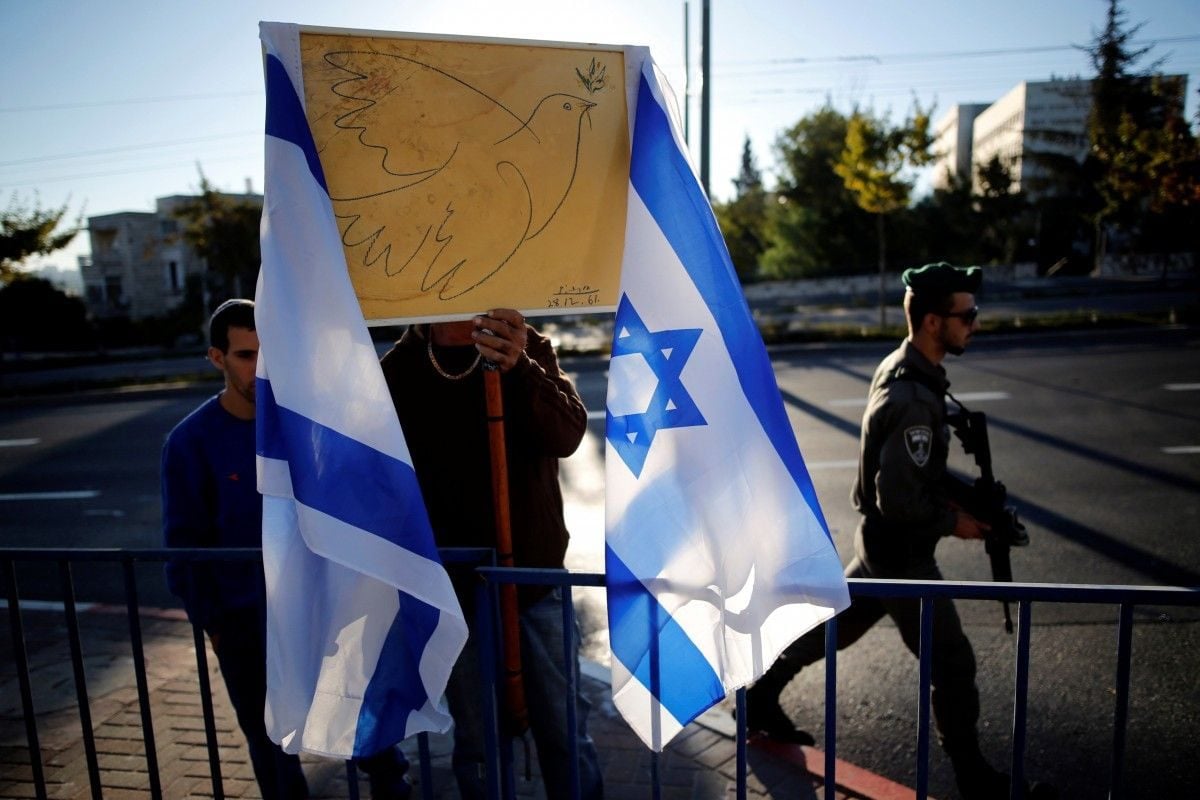 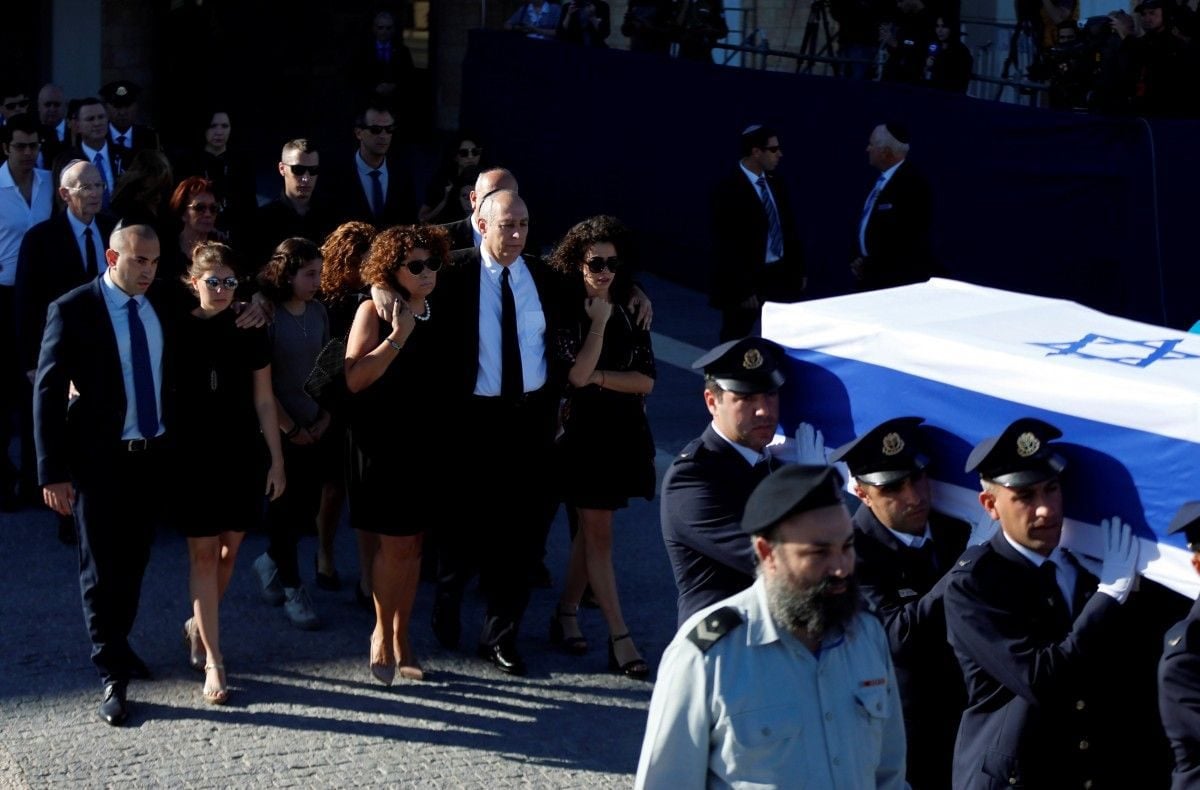 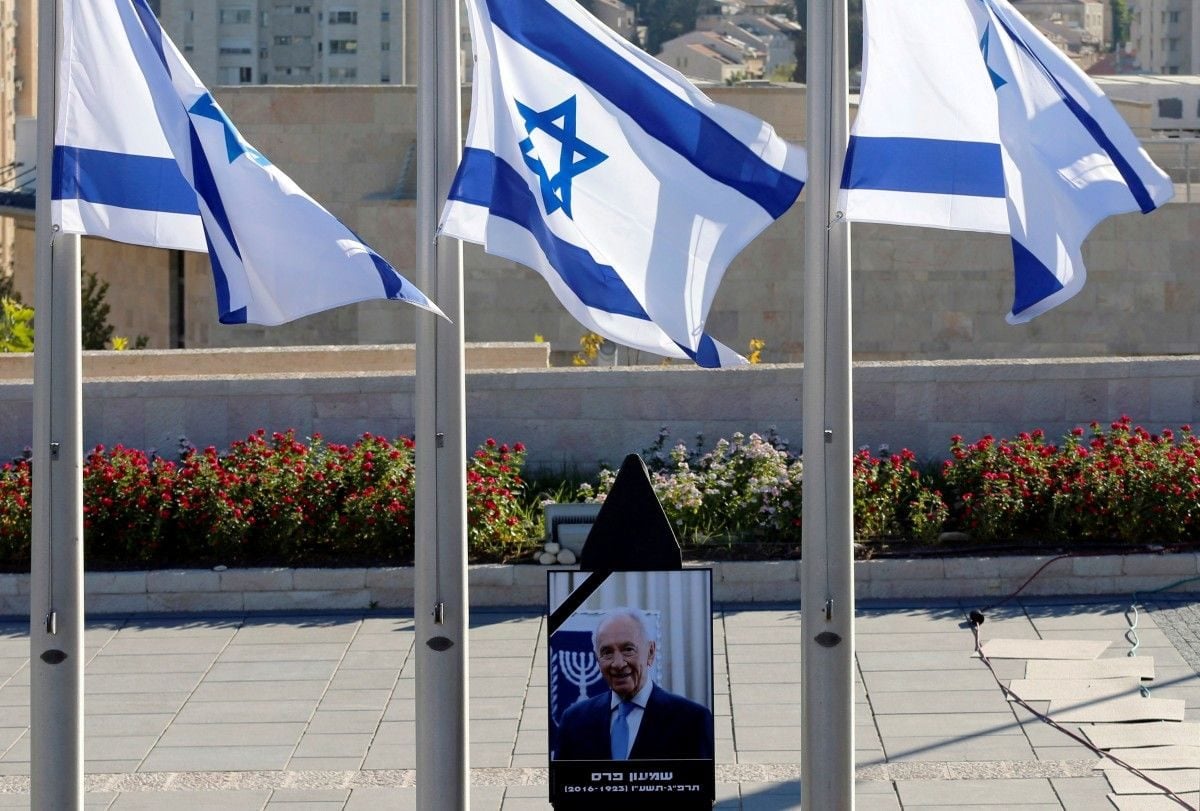 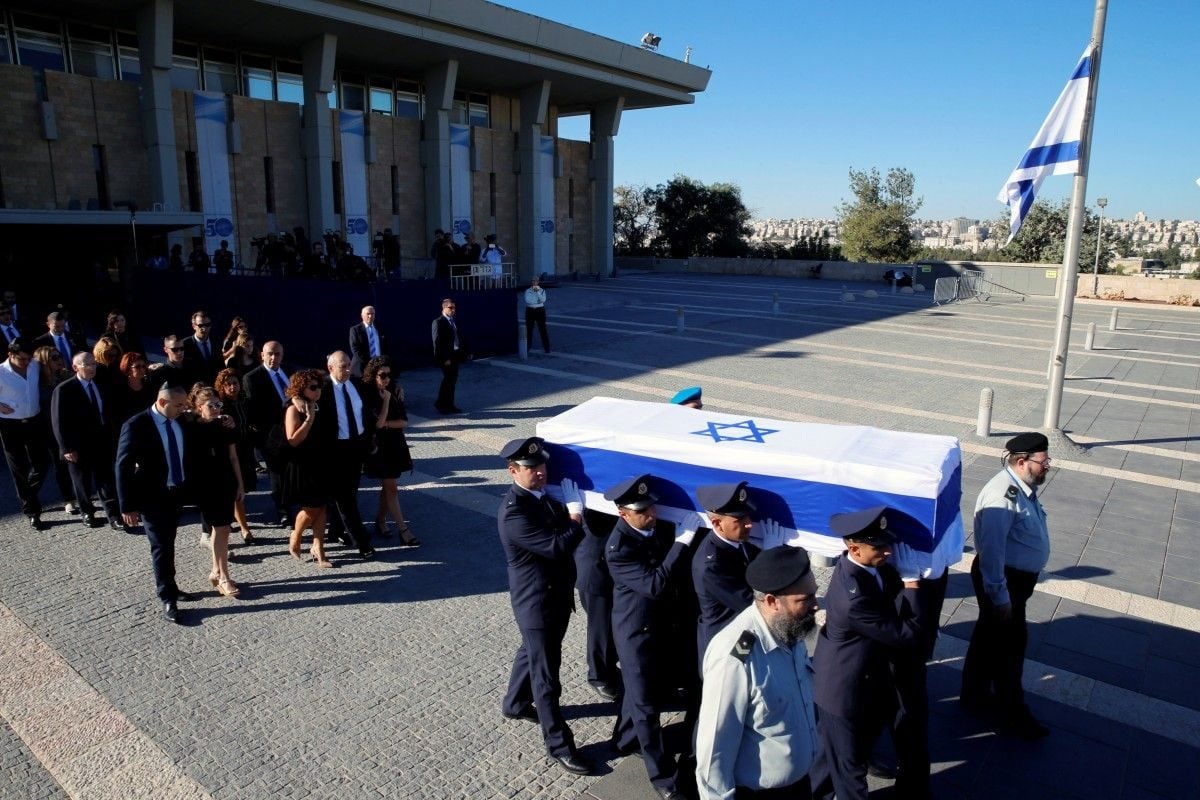 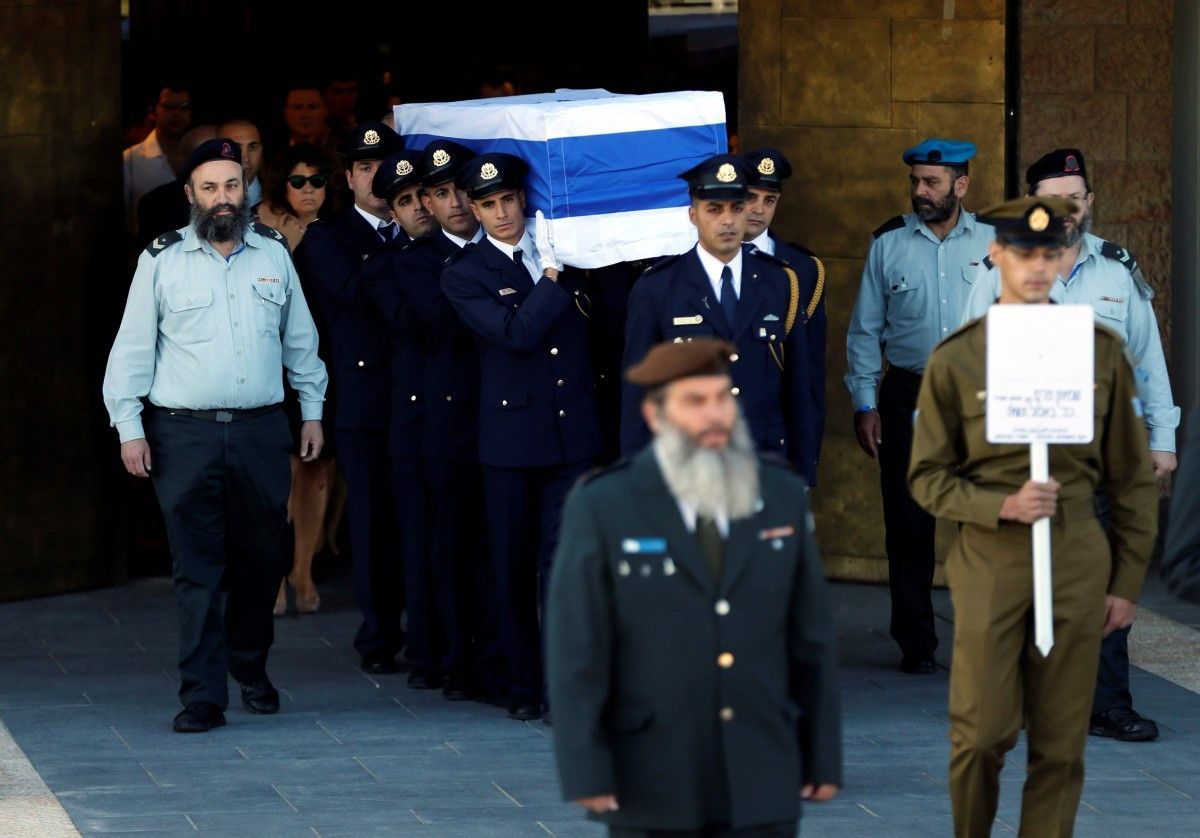 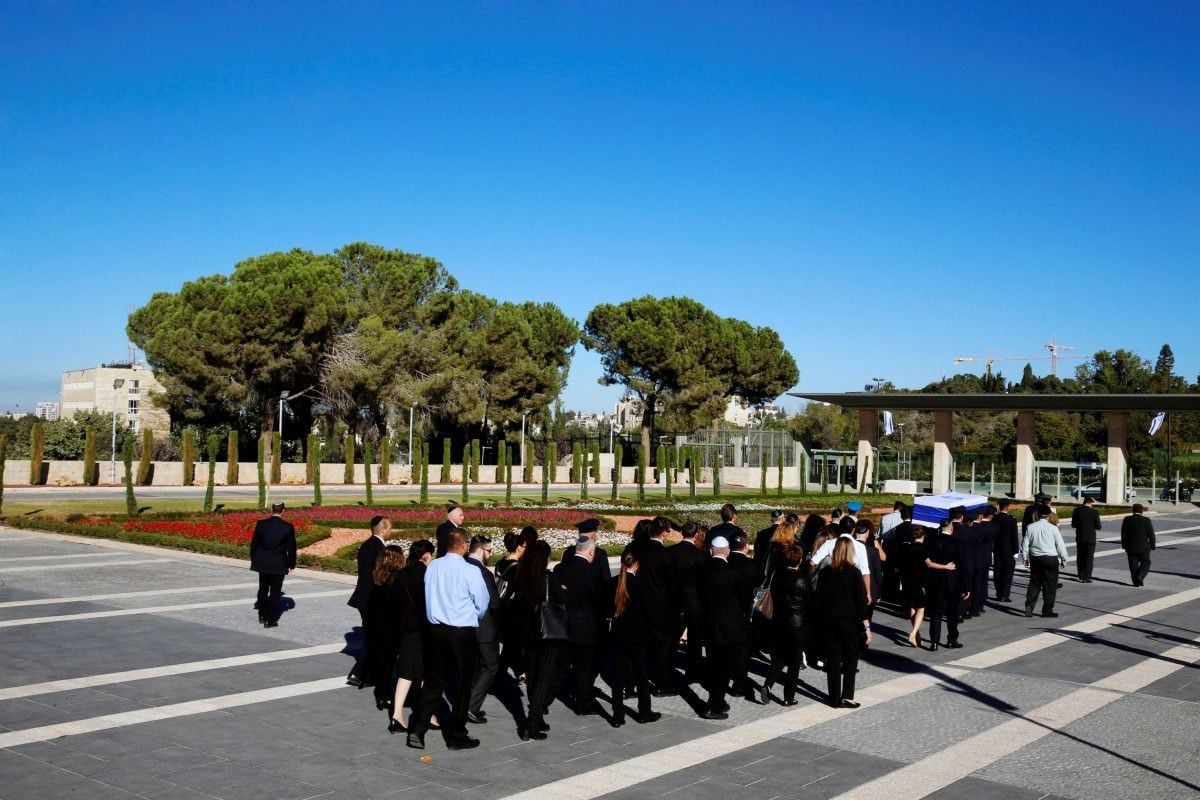 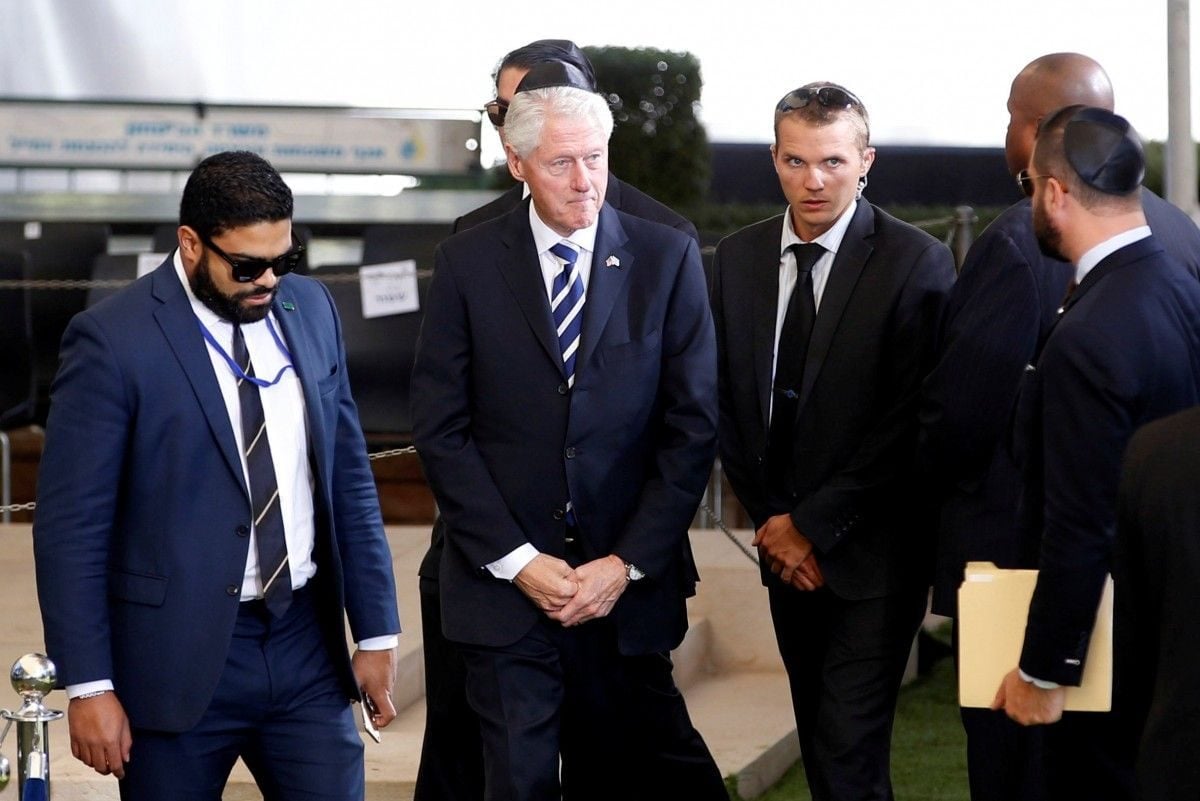 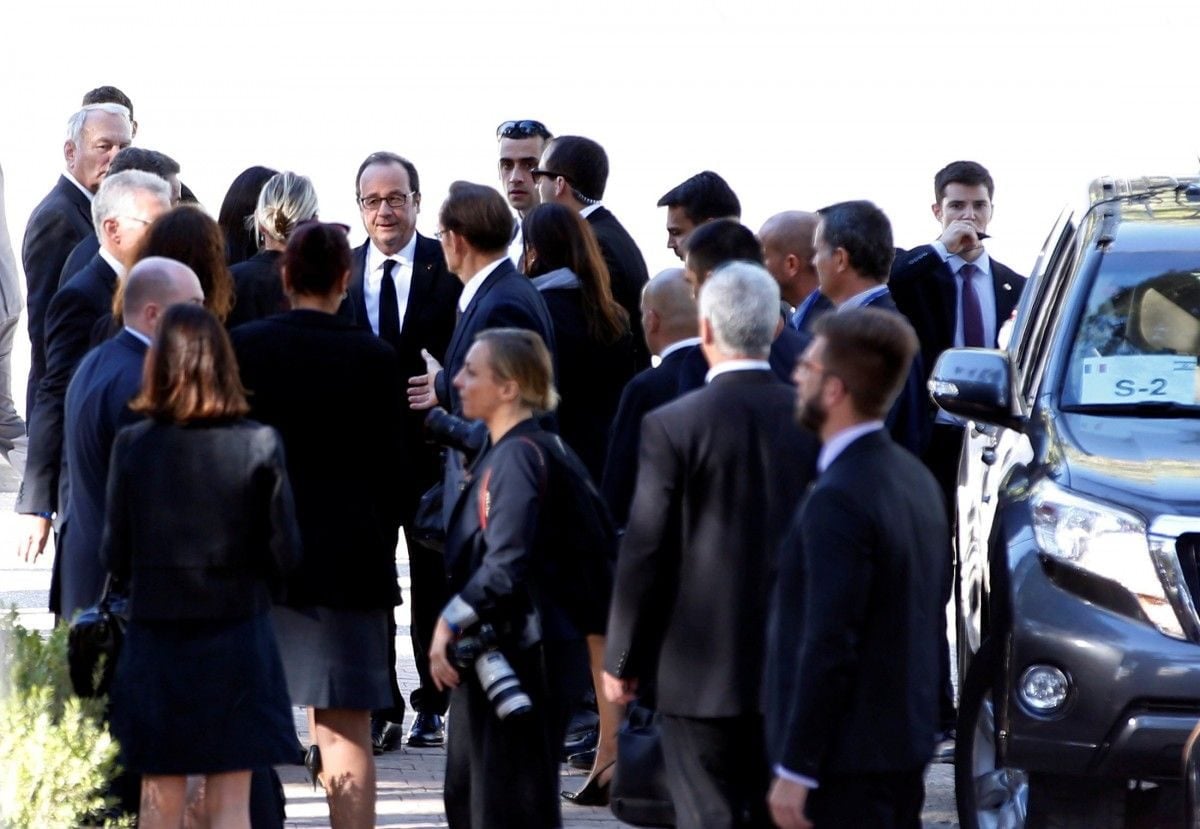 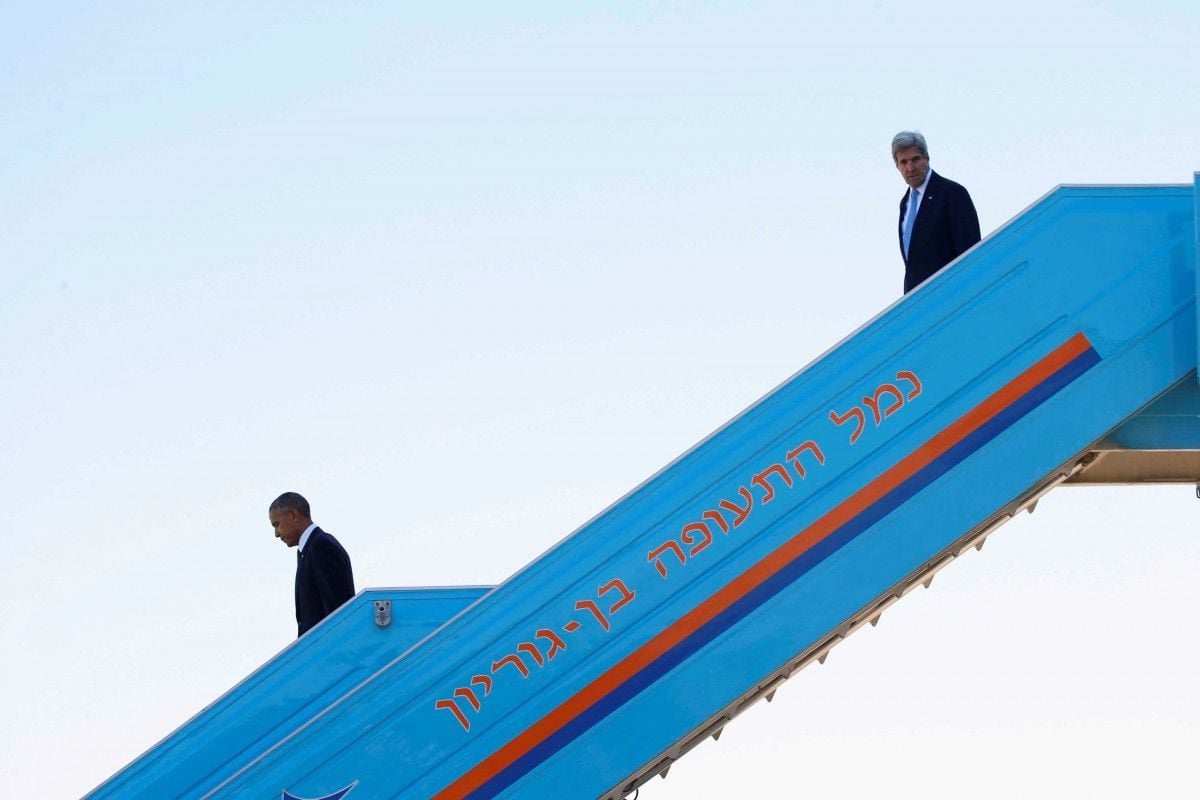 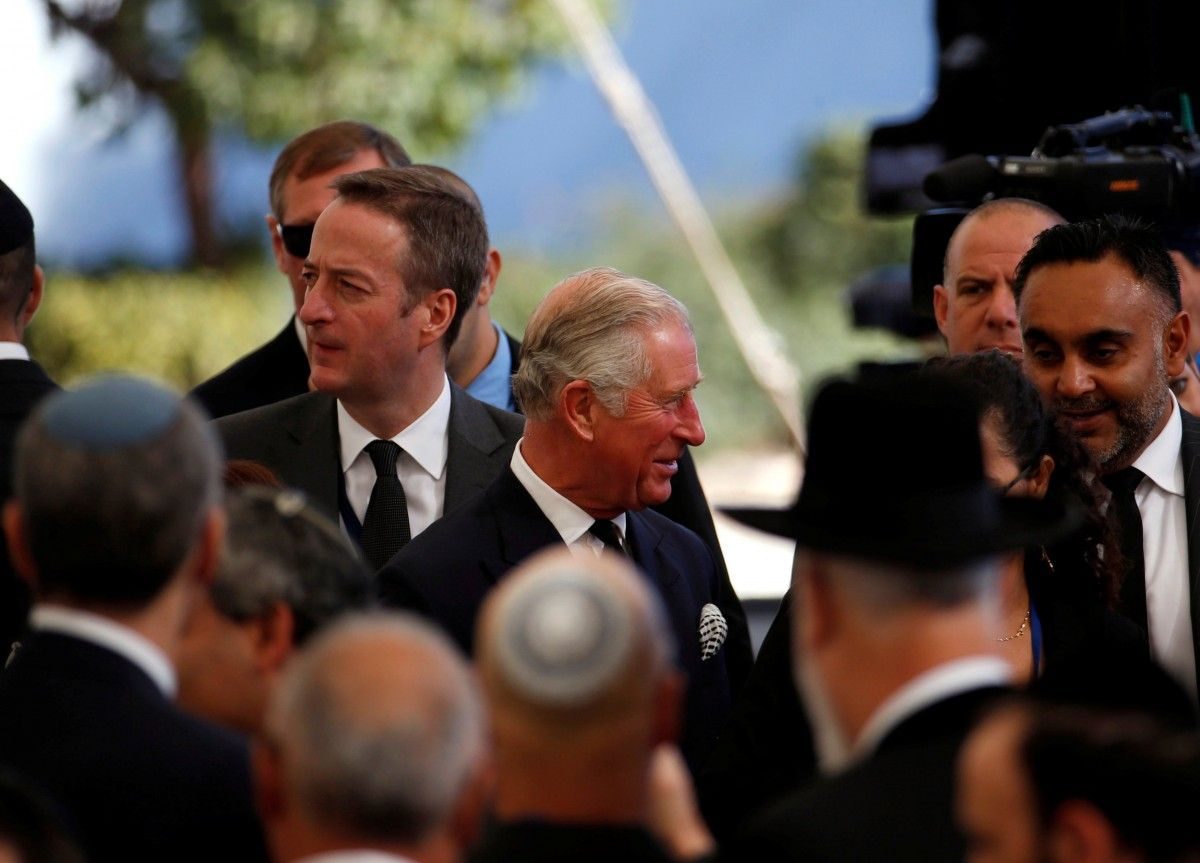 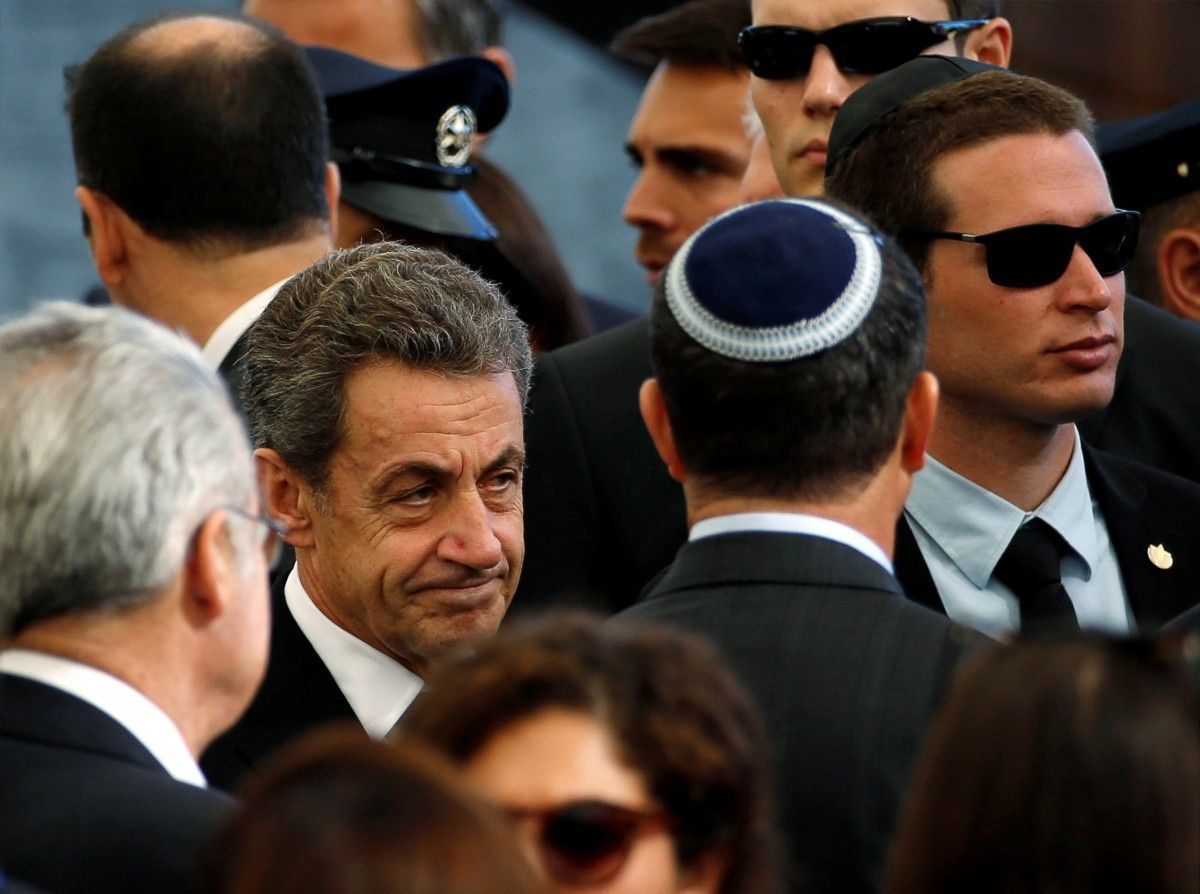 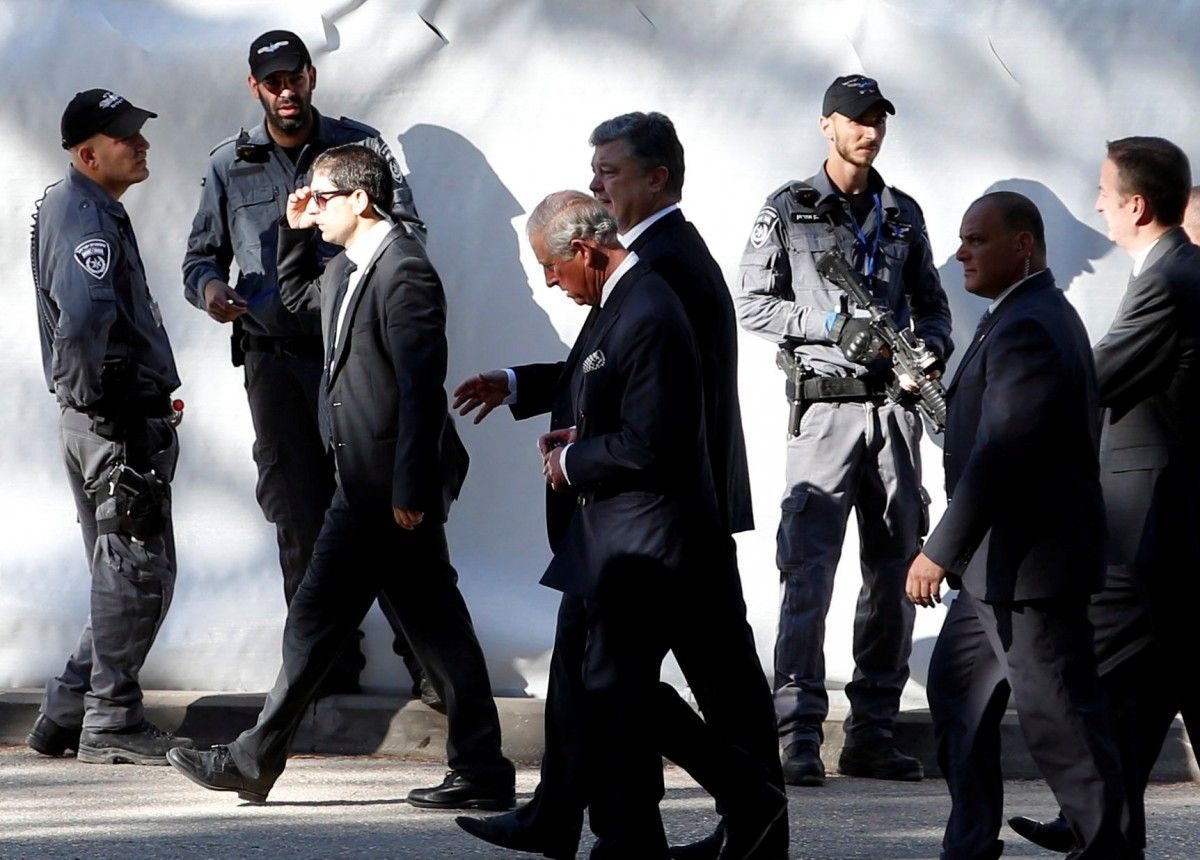 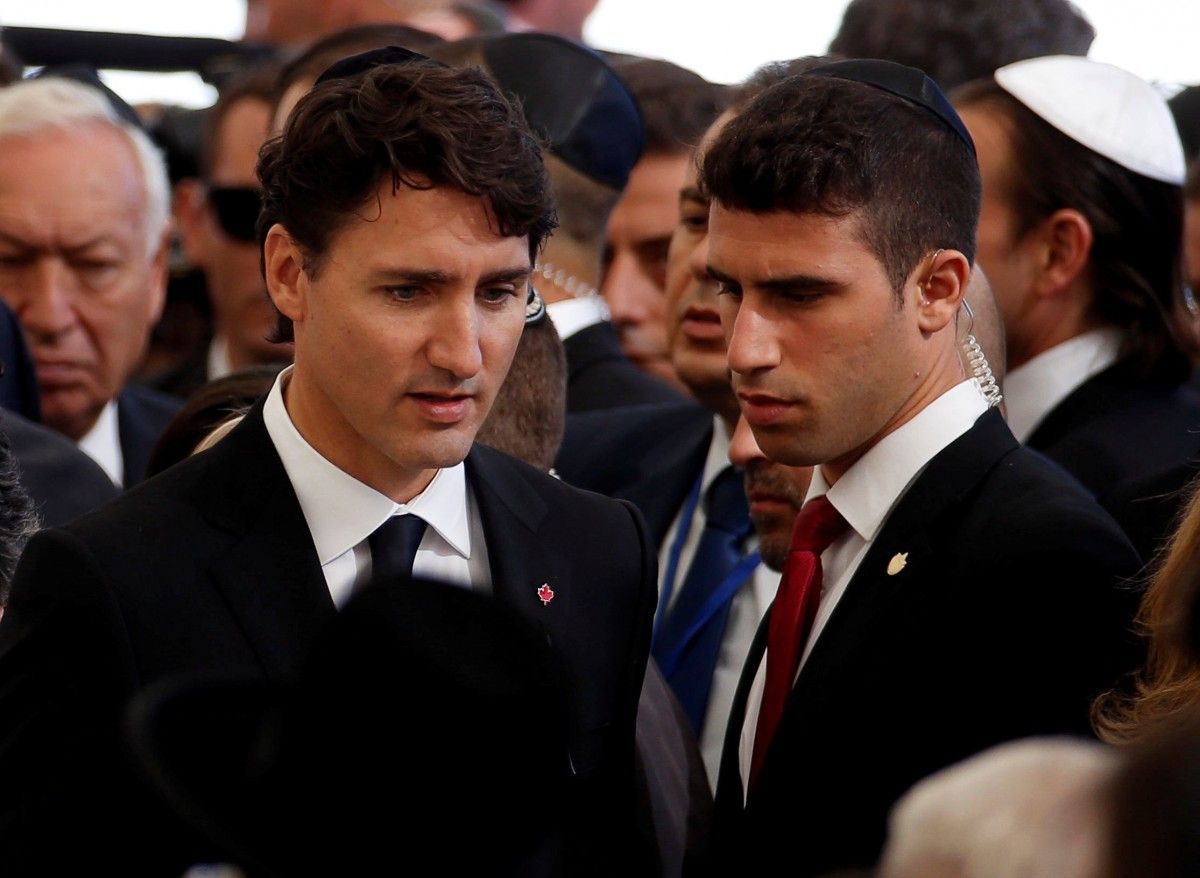 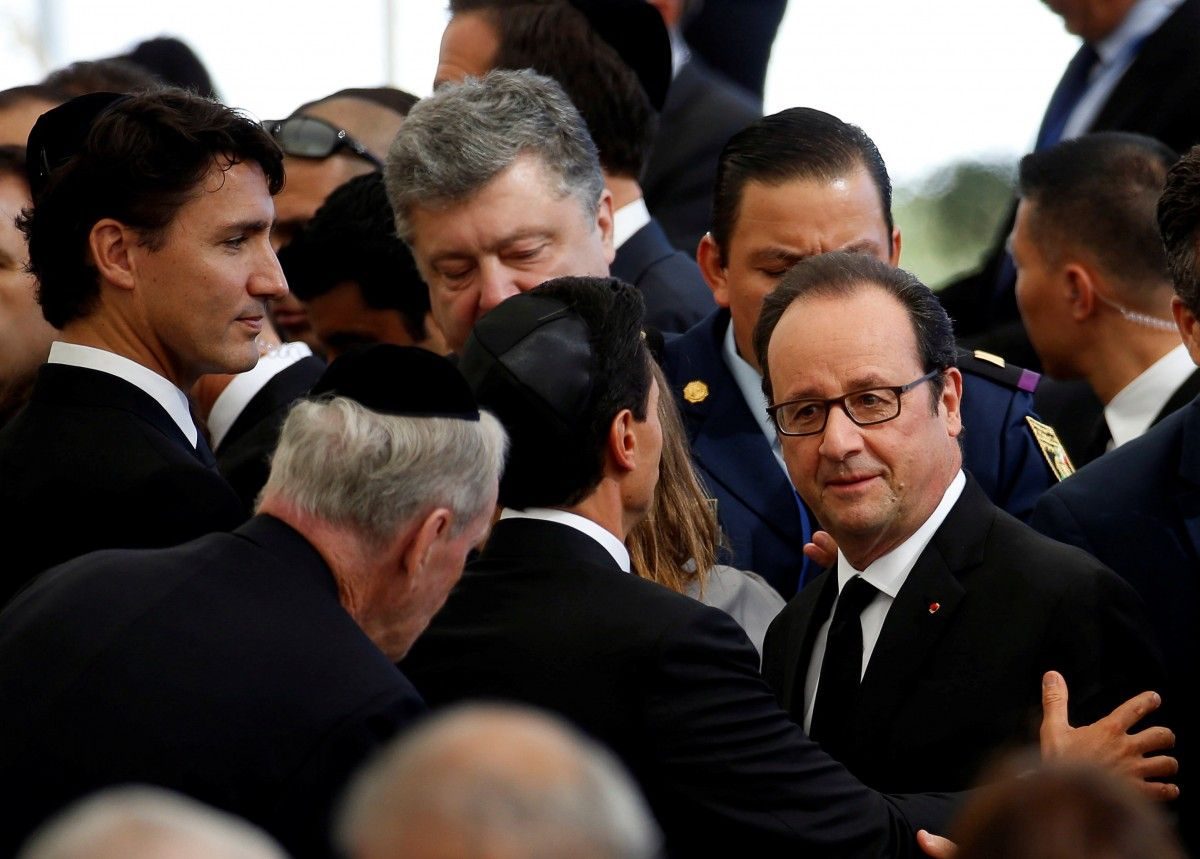 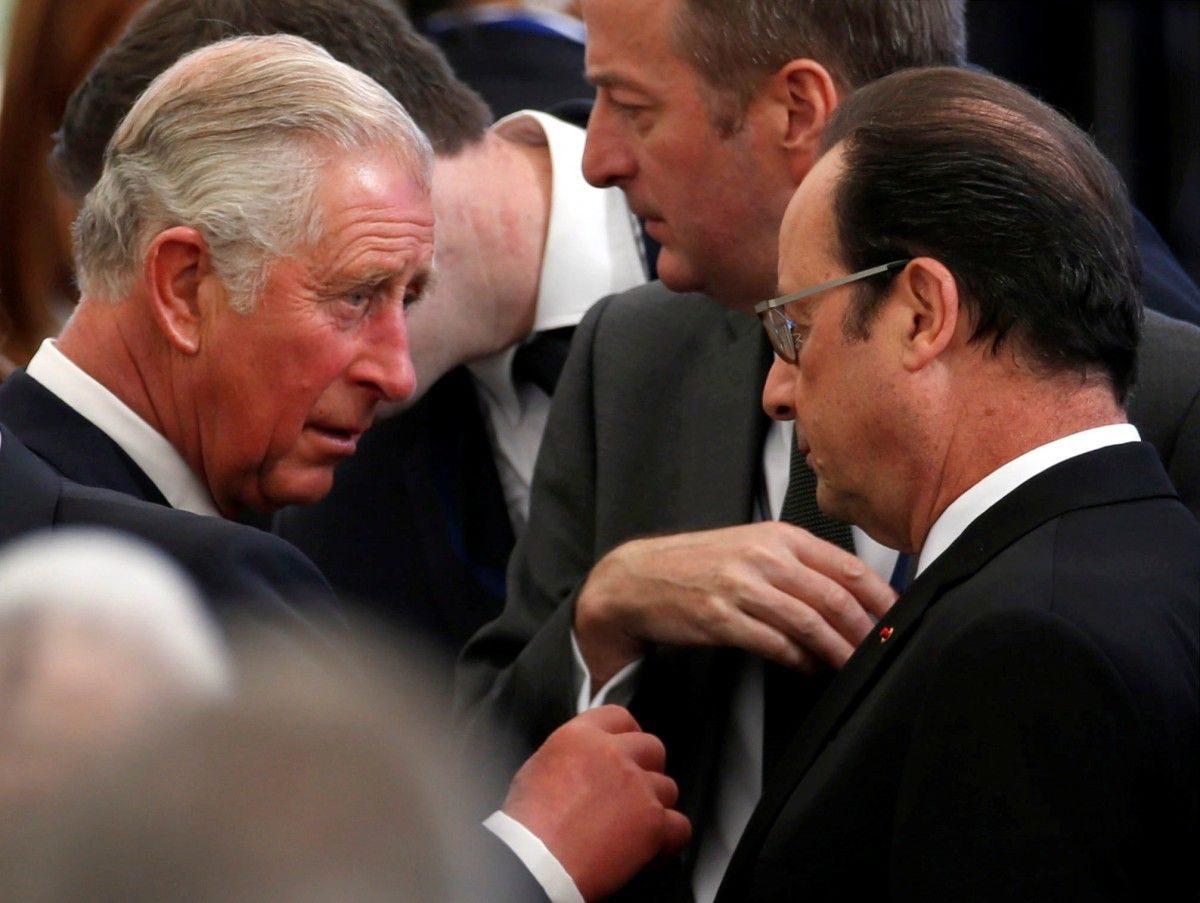 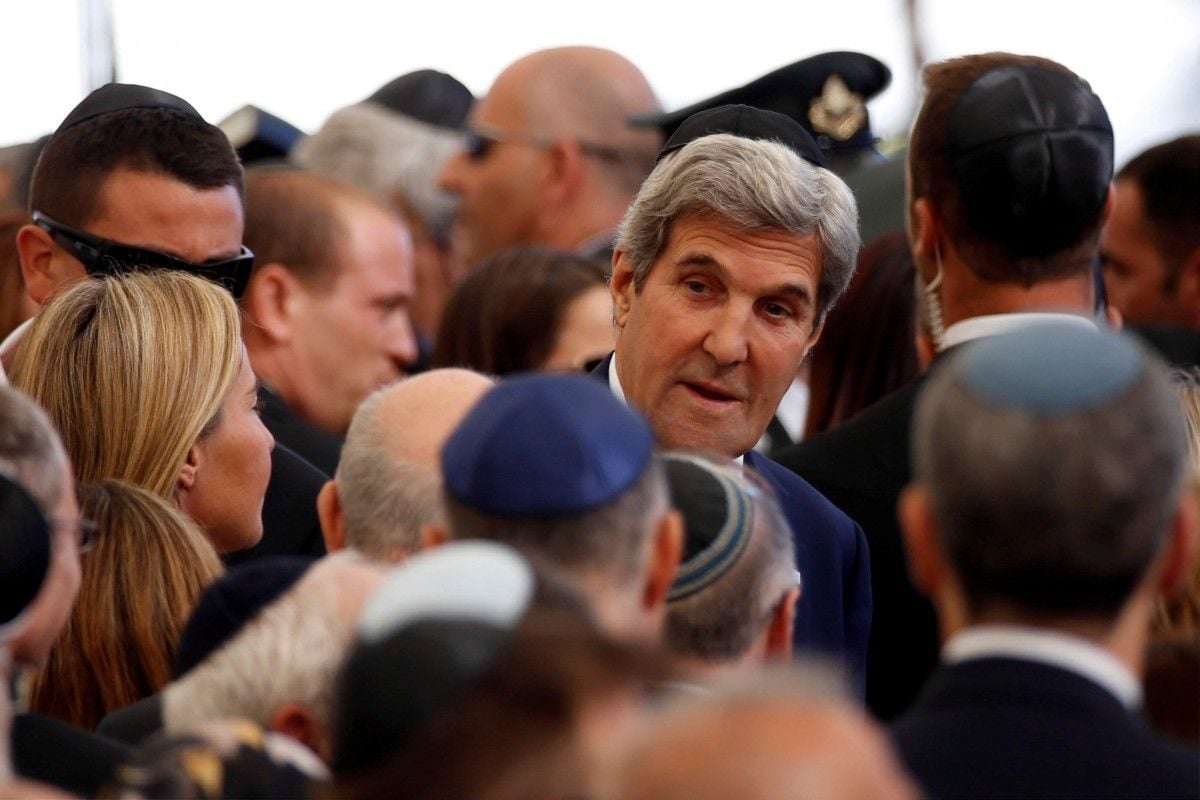 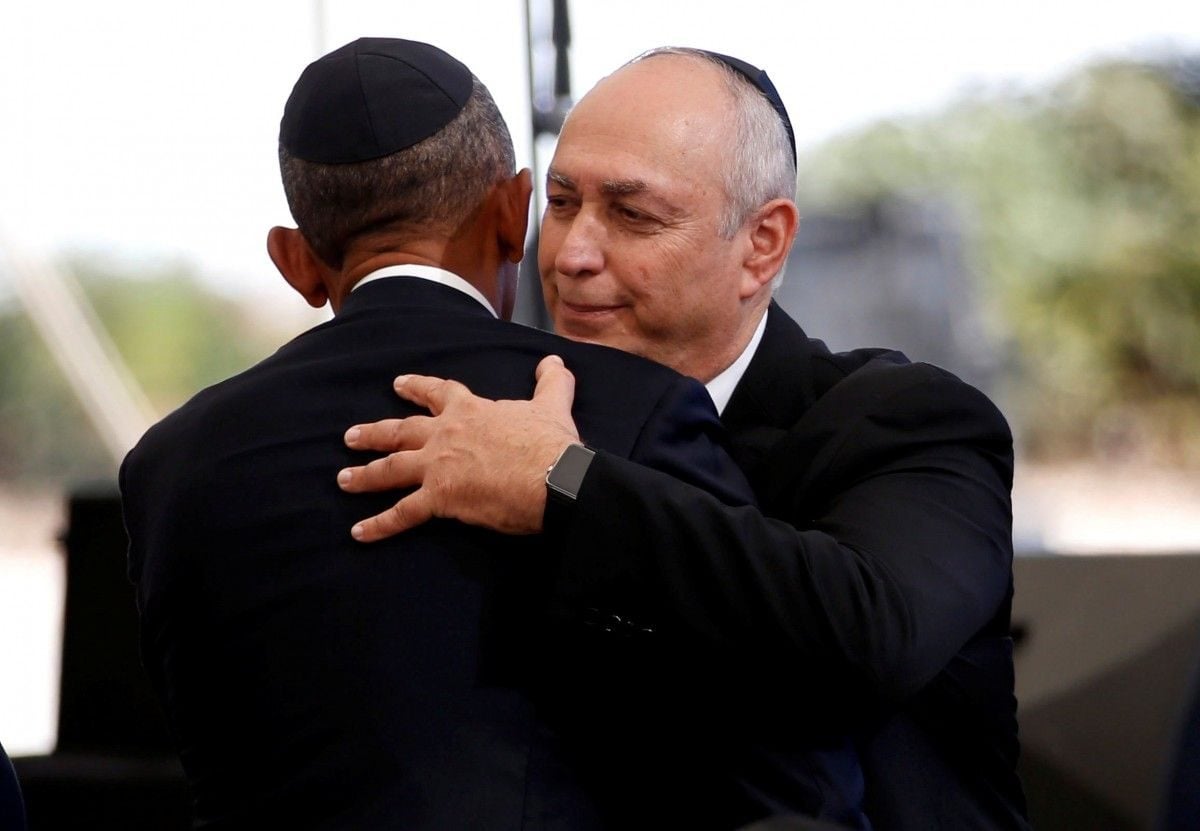 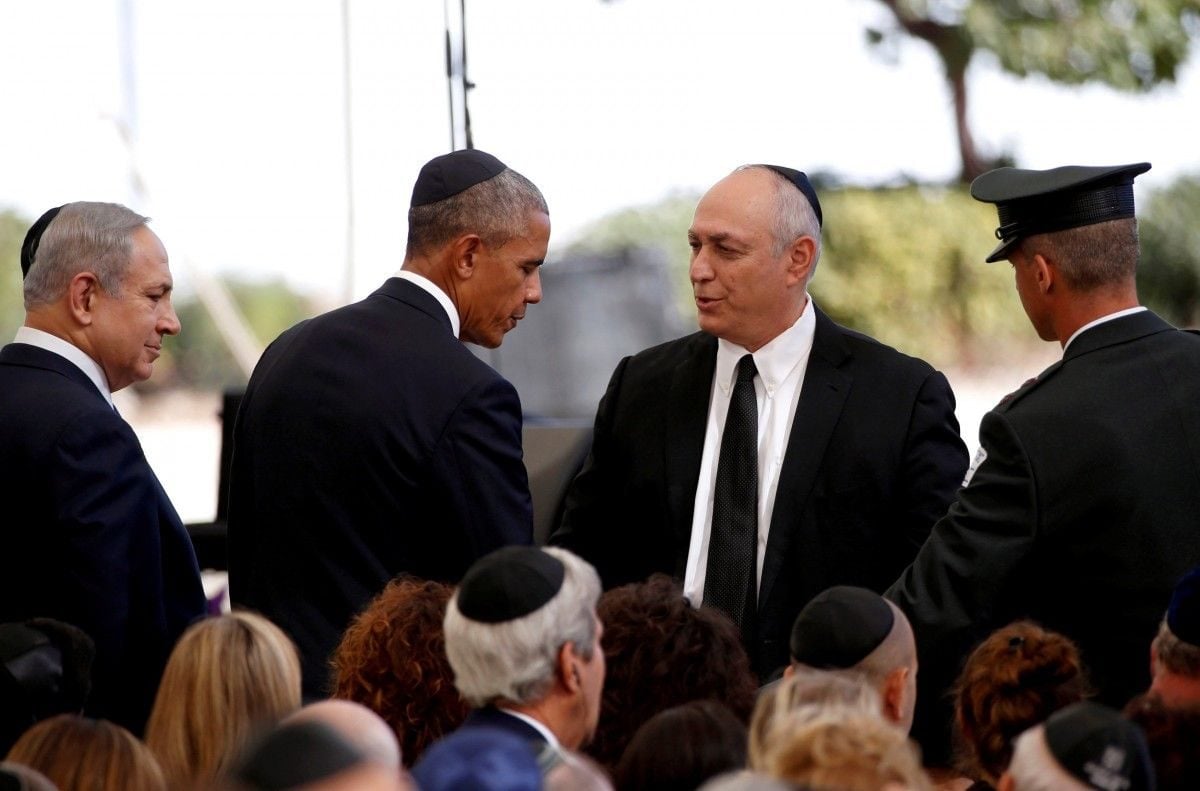 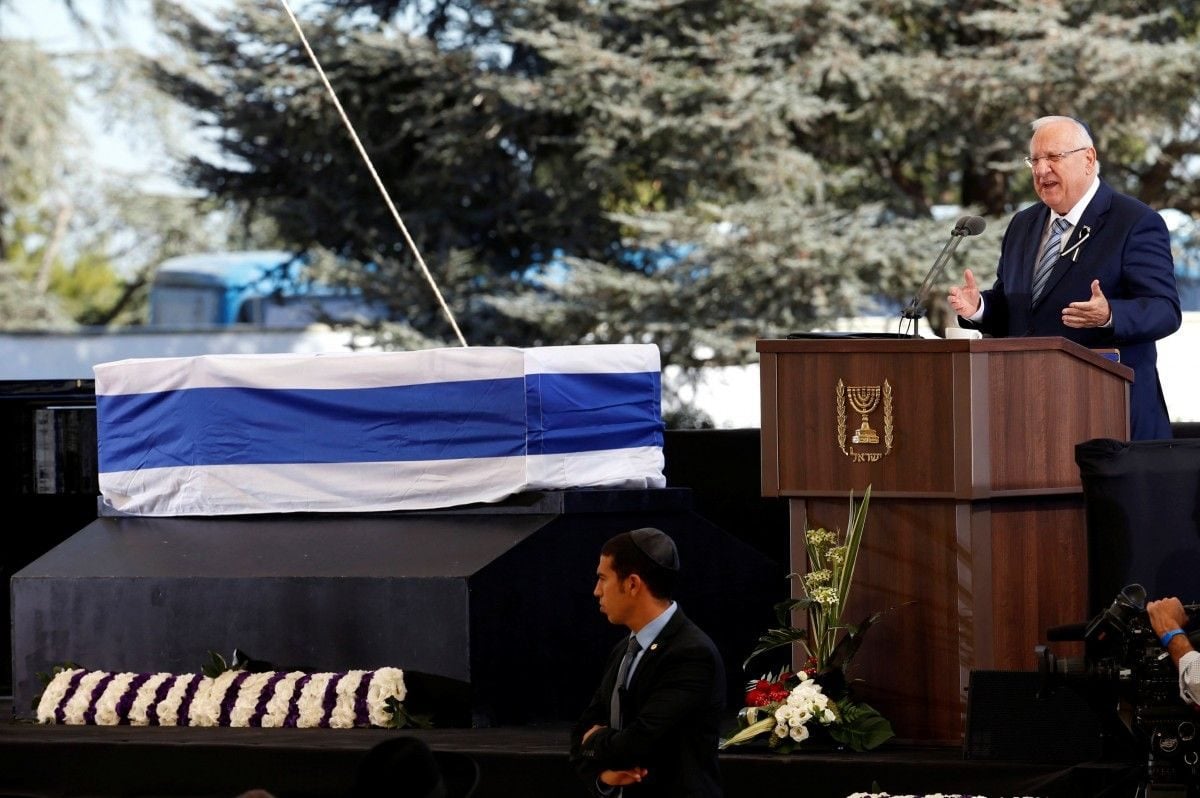 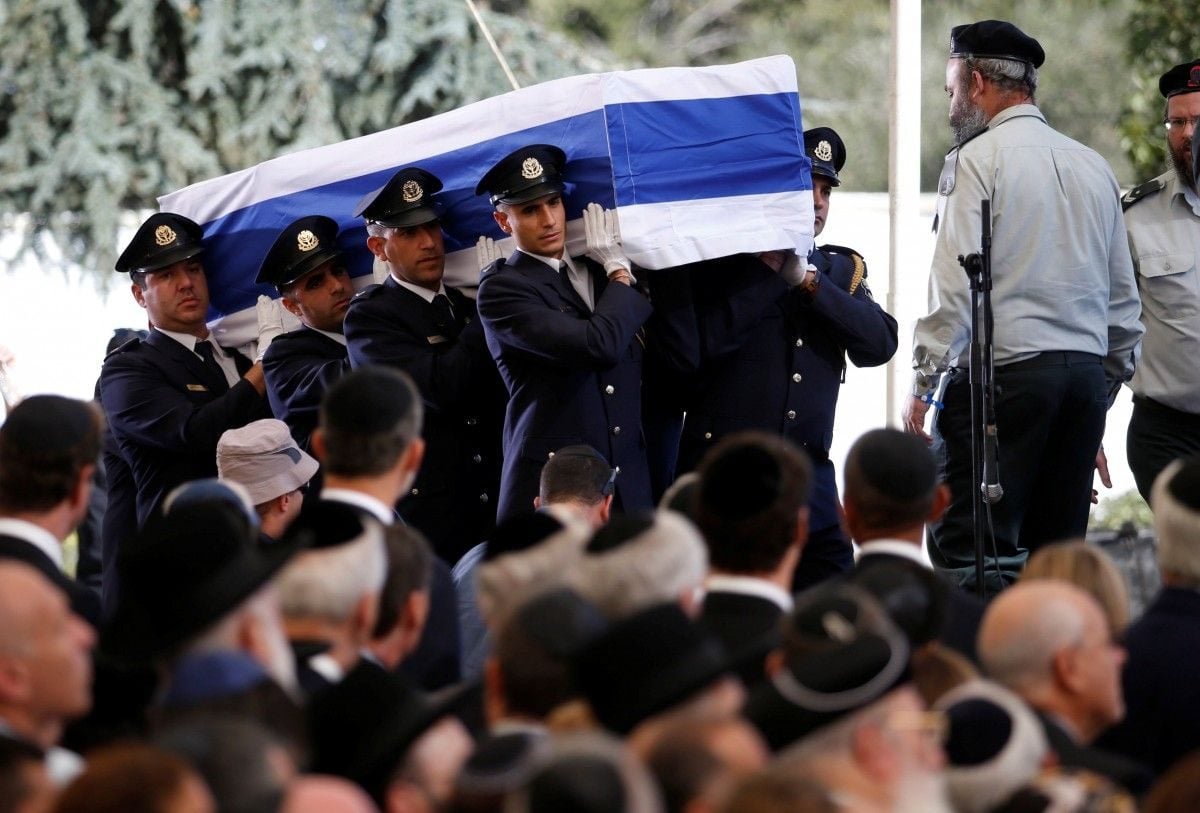 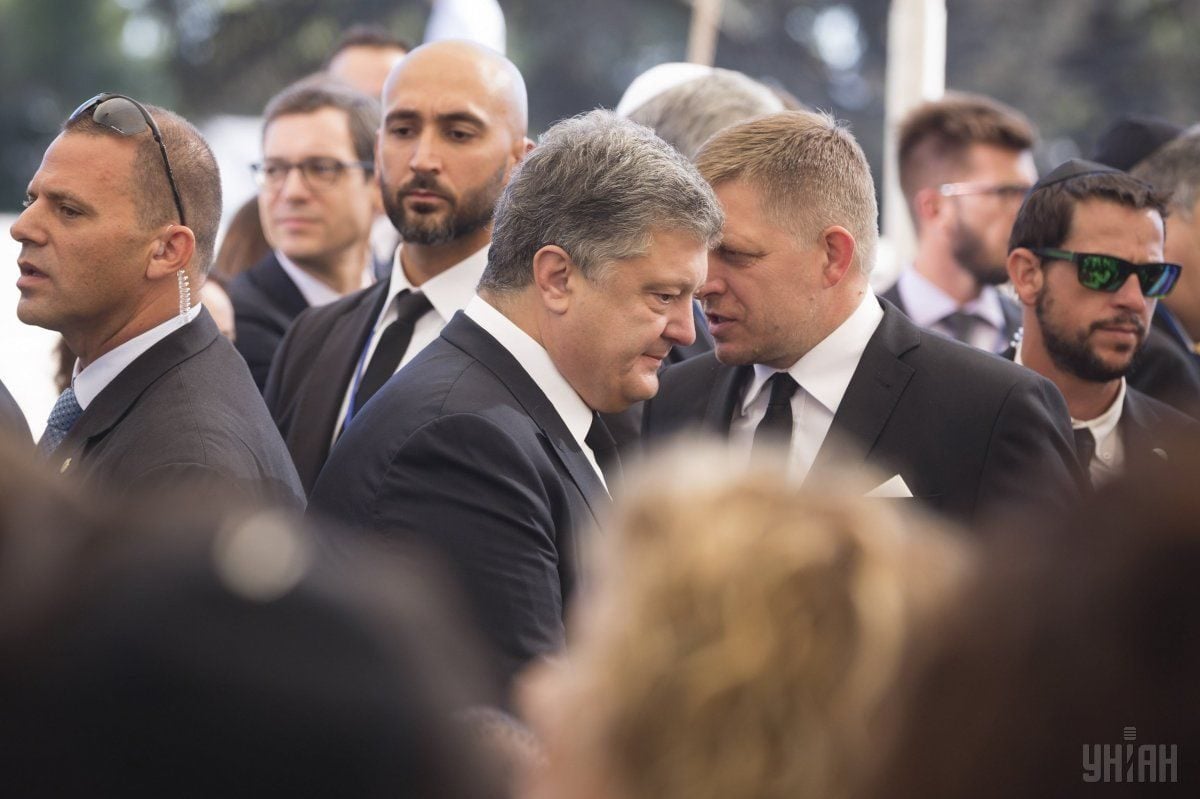 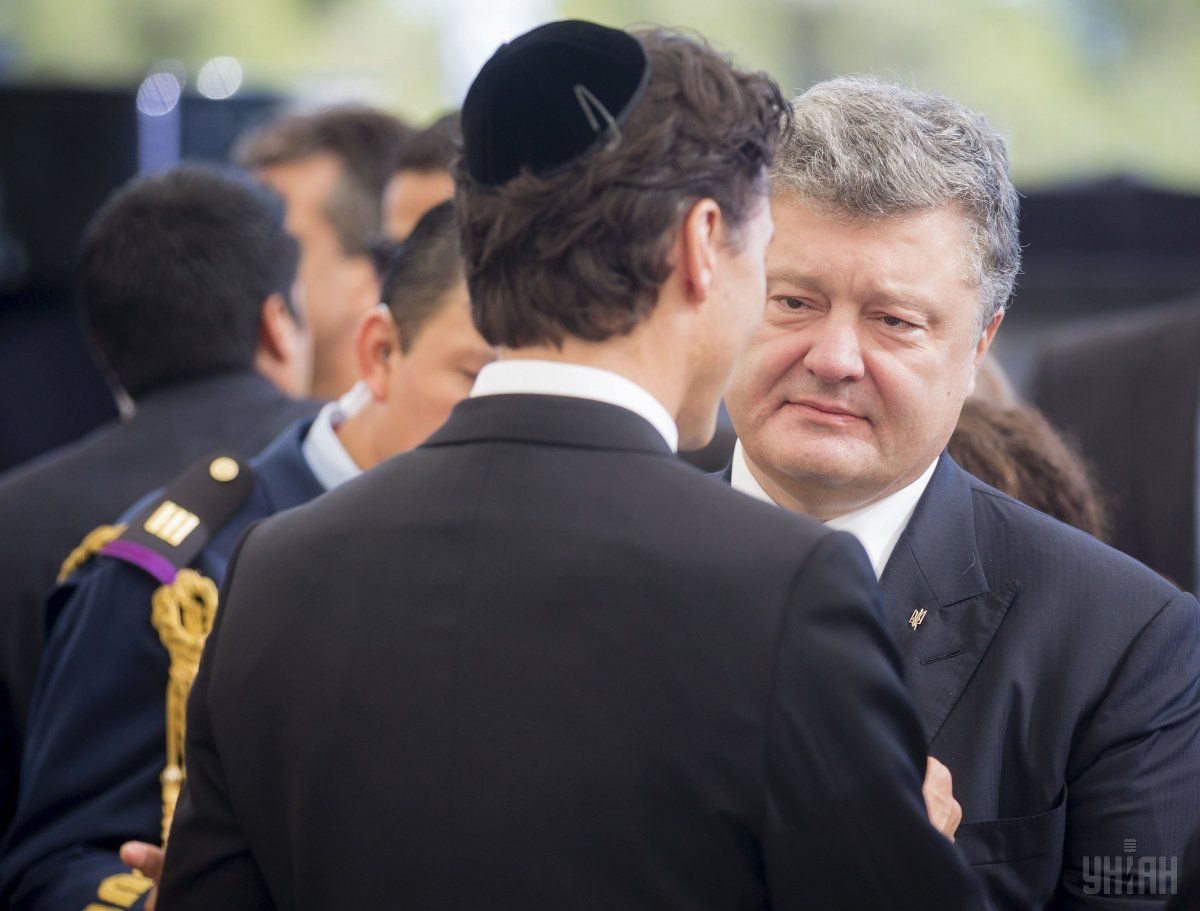 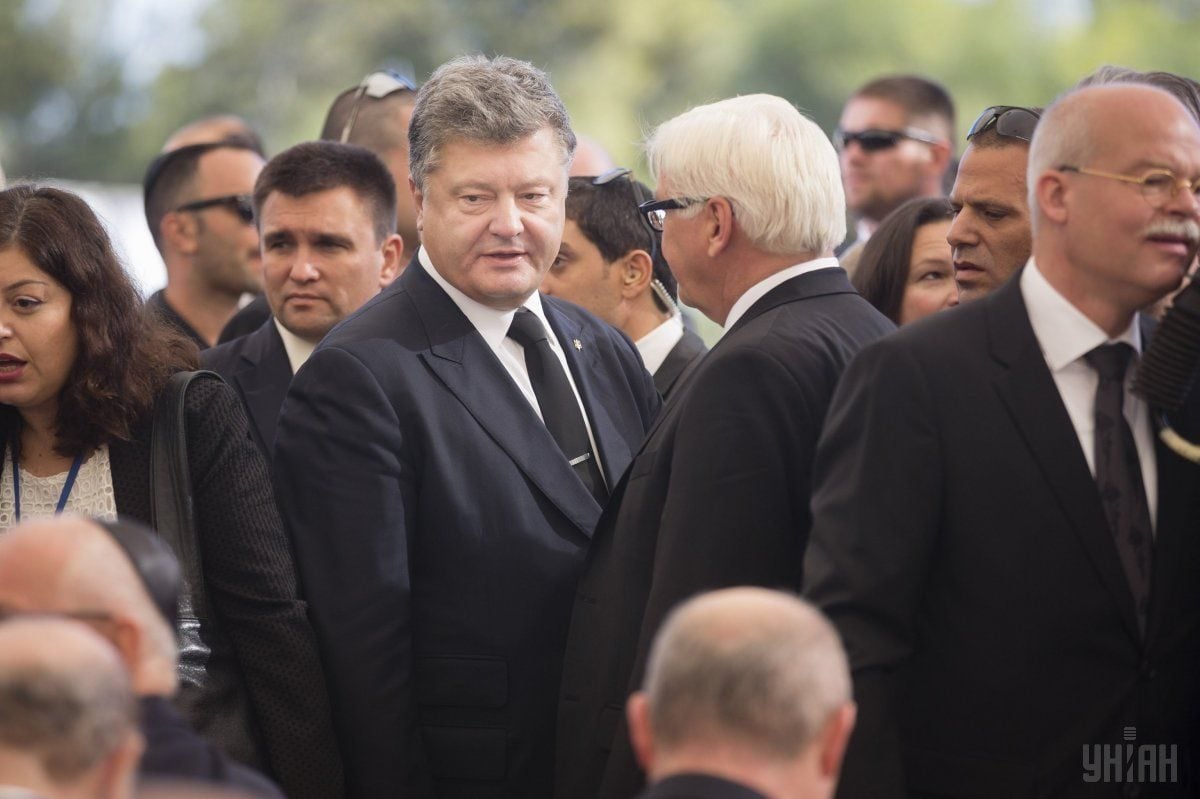 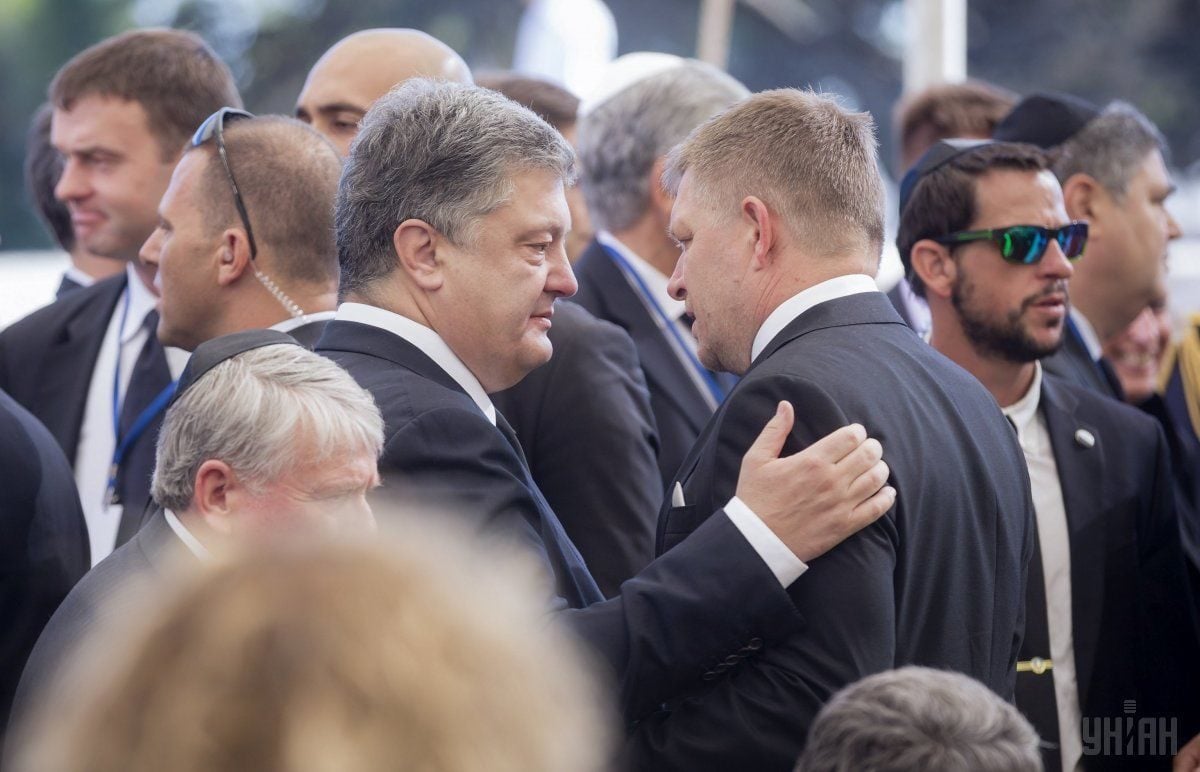 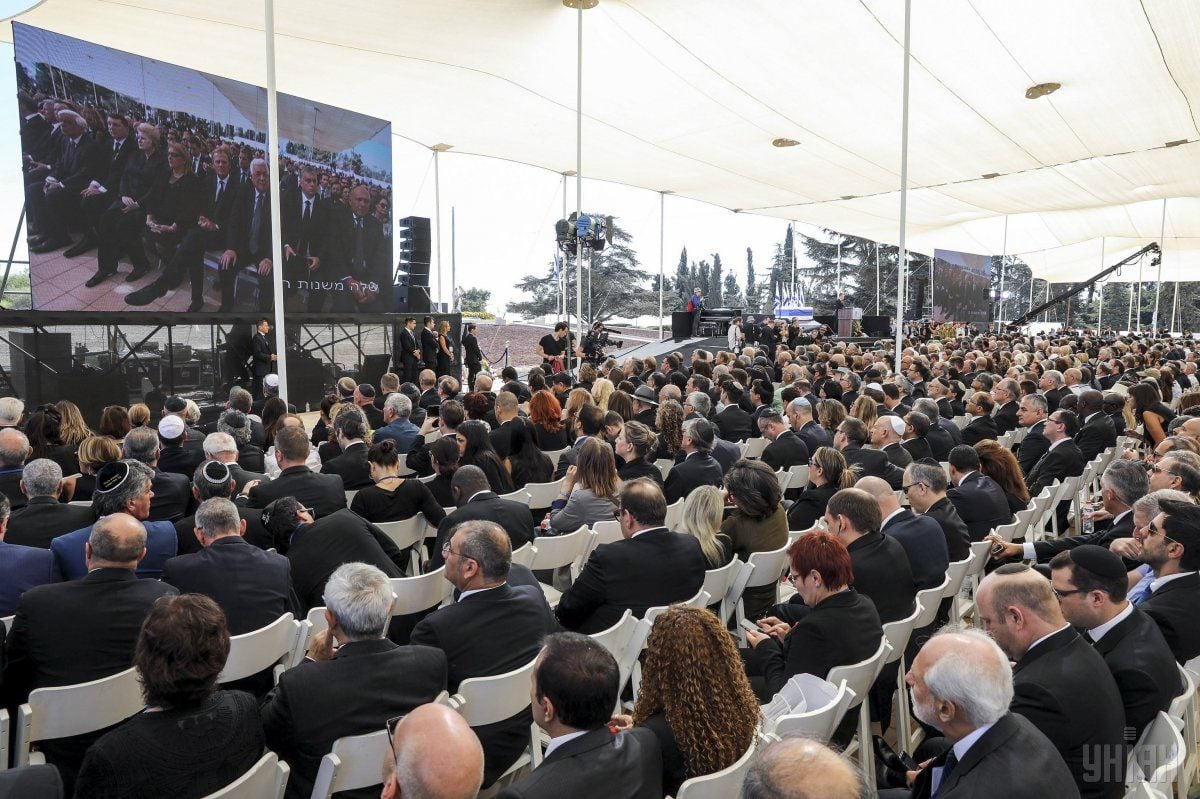