Future war with Russia or China would be 'extremely lethal and fast', U.S. generals warn 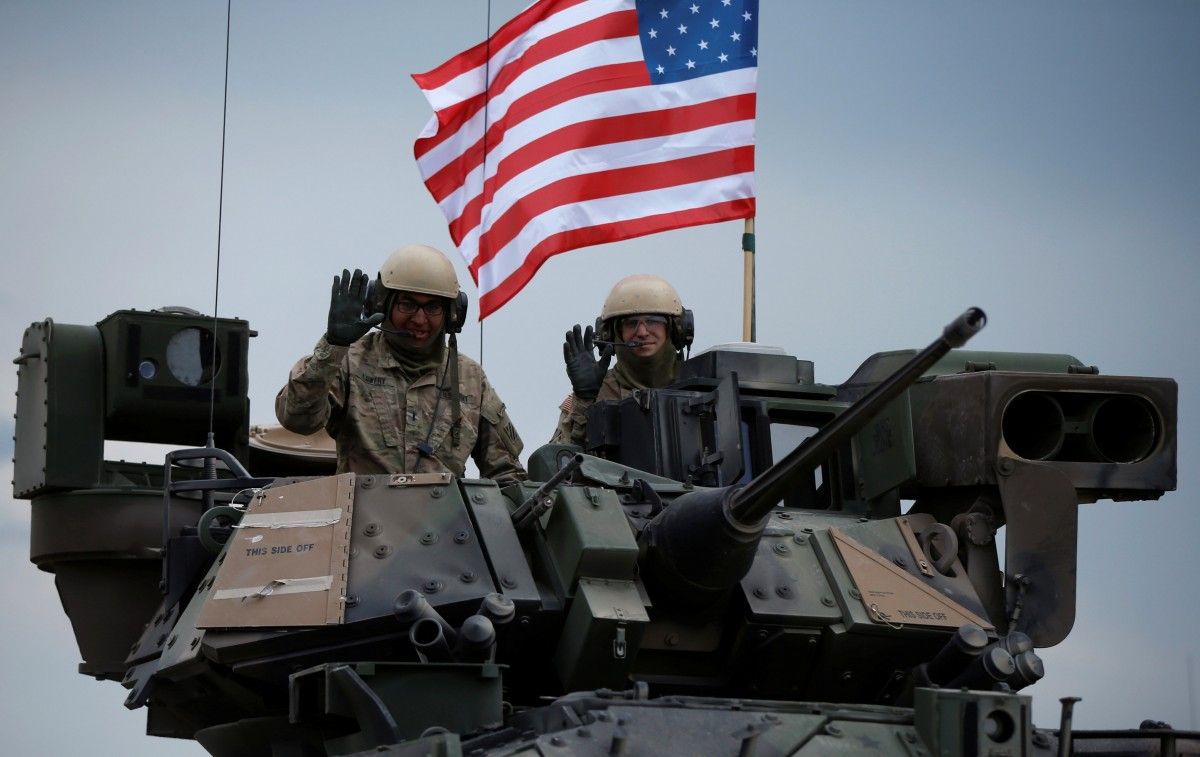 "A conventional conflict in the near future will be extremely lethal and fast," he told a future-of-the-Army panel on Tuesday, The Independent reported citing Defense One. "And we will not own the stopwatch."

He warned that technological advancements made by Russia and China in recent years had forced the White House to prepare for "violence on the scale that the U.S. Army has not seen since Korea.

Such a war is "almost guaranteed," Army Chief of Staff General Mark A Milley said at the same event.

Future adversaries could end the US's traditional air superiority, and anti-access, area-denial capabilities could prevent the Navy from getting near the battlefield.

So “land forces will have to enable sea forces,” and the Army “is definitely going to have to dominate the air above our battle space,” he added.

The Army will also have to be prepared to engage in cyber warfare, work without space-based communications and precision navigation it has come to take for granted, and fight in a complex urban settings.

The huge four-day "civil defense" exercises have set alarm bells ringing in Washington and London, with tensions already high over disagreements in Syria