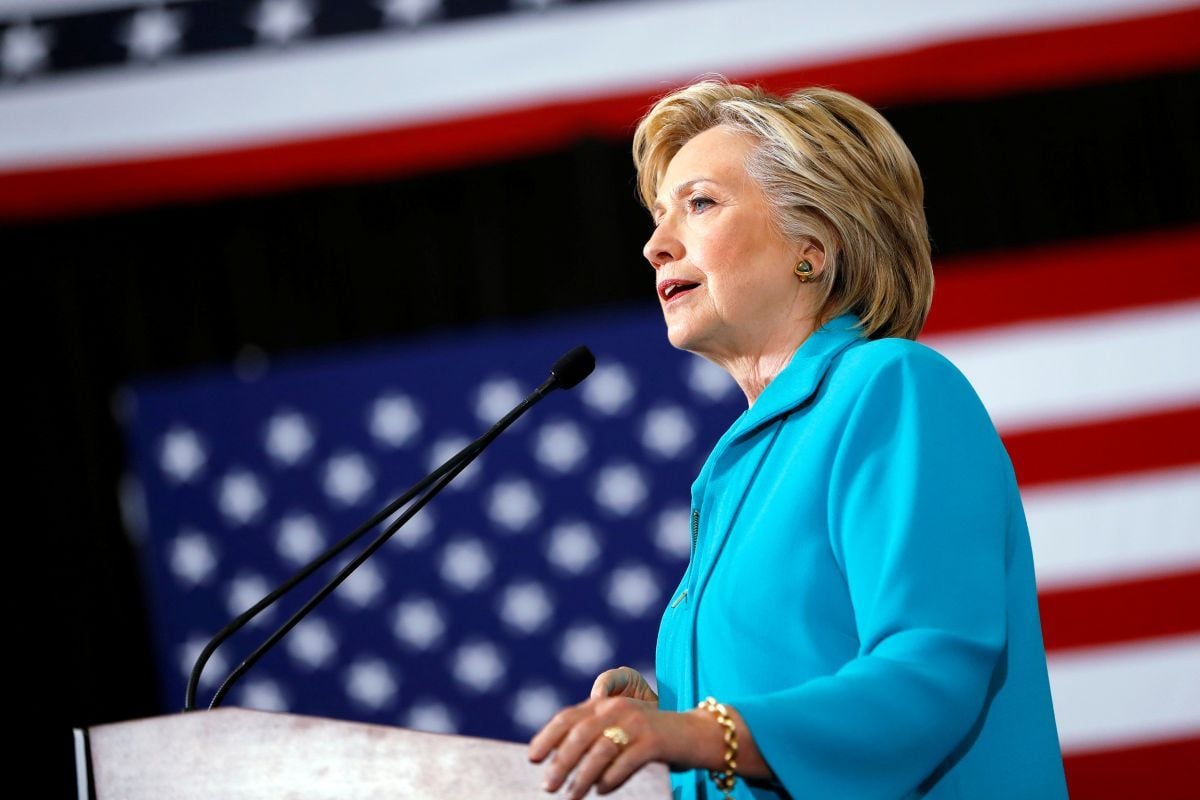 This is the second hack in four days from WikiLeaks, which claims it has a trove of more than 50,000 emails from Podesta, as reported by CNN.

The emails appear to be mostly from 2015, covering a litany of policy and strategy discussions between Clinton staffers on how to handle issues of the day and the press, including the release of the book "Clinton Cash" alleging nefarious activity by the Clinton Foundation. Another email has long-time Clinton aide Doug Band referring to Chelsea Clinton as a "spoiled brat."

Read alsoU.S. accuses Russia of directing cyberattacks to 'interfere' with electionsOne email exchange revealed the manner in which the campaign aimed to deal with a New York Times article in April 2015 that alleged a connection between donations to the Clinton Foundation and a Russian uranium producing company, Uranium One.

As UNIAN reported earlier, in July, WikiLeaks launched a searchable archive for 30,322 emails and attachments sent to and from Hillary Clinton's private email server while she was Secretary of State, which became to be known as Hillary Leaks. The 50,547 pages of documents spanned from June 30, 2010 to August 12, 2014.