In a letter to FBI Director James B. Comey on Sunday night, outgoing Senate Minority Leader Harry M. Reid claims the agency is in possession of "explosive information" on close ties between Trump campaign and the Russian government and that the FBI fails to inform the public on this critical matter, The Washington Post reported Monday. 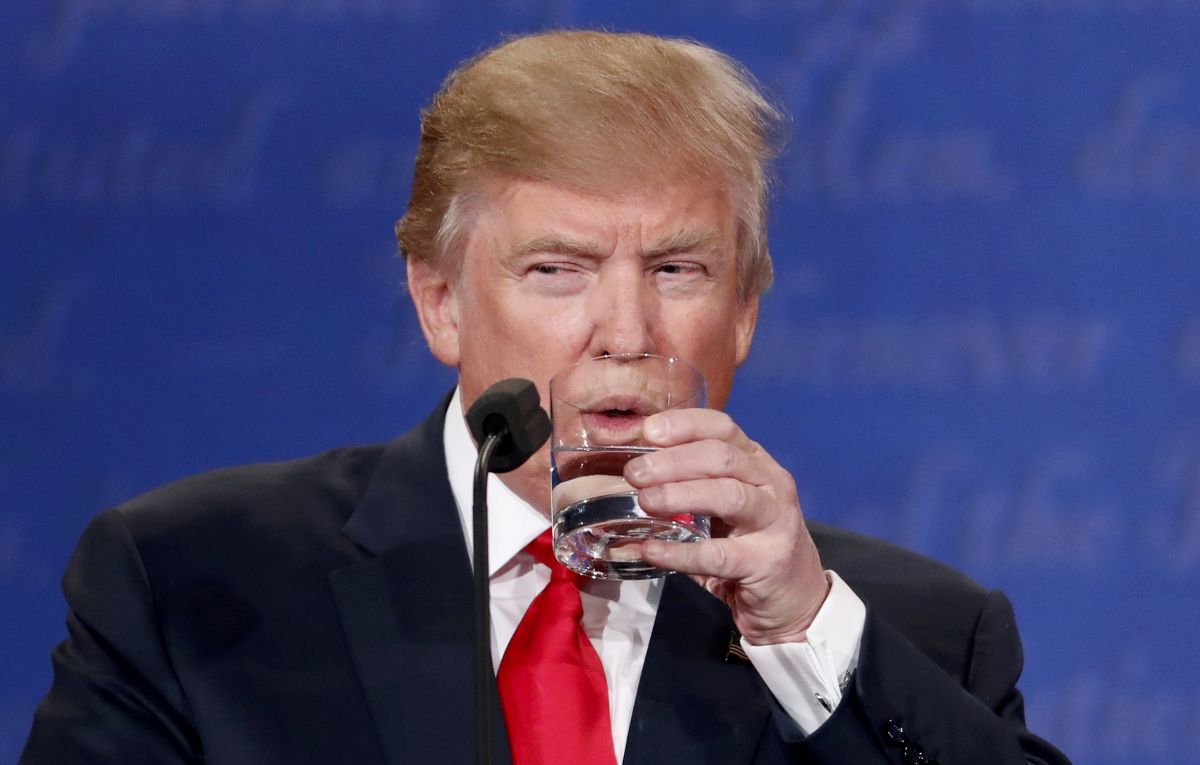 "In my communications with you and other top officials in the national security community, it has become clear that you possess explosive information about close ties and coordination between Donald Trump, his top advisors, and the Russian government -- a foreign interest openly hostile to the United States, which Trump praises at every opportunity," Reid wrote, according to The Washington Post.

"The public has a right to know this information. I wrote to you months ago calling for this information to be released to the public. There is no danger to American interests from releasing it. And yet, you continue to resist calls to inform the public of this critical information," wrote the Senator.

Read alsoDonald Trump is making America more Russian by the day - Business InsiderReid is saying that he has been told the FBI has evidence of possible collusion between the Trump campaign and the Russian government. And he's not just saying this information came from mysterious and unnamed national security officials; he's saying Comey himself has left him with this impression.

Democrats including Reid have argued for months and months that the Russian government wants Trump elected president, citing hacks into Democrats that intelligence officials say probably originated in Russia. Trump himself has stoked the fire by saying nice things about Russian President Vladimir Putin, and his former campaign manager's ties to Russian interests are well chewed-over.

But there is no public evidence to support Reid's claim of actual "coordination" between the Trump campaign and the Russian government. And were that to be the case, it would be a scandal of epic proportions.

"There have been classified briefings on this topic," Jentleson said. "That is all I can say."