BBC: Some MPs "ready to vote against triggering Brexit" 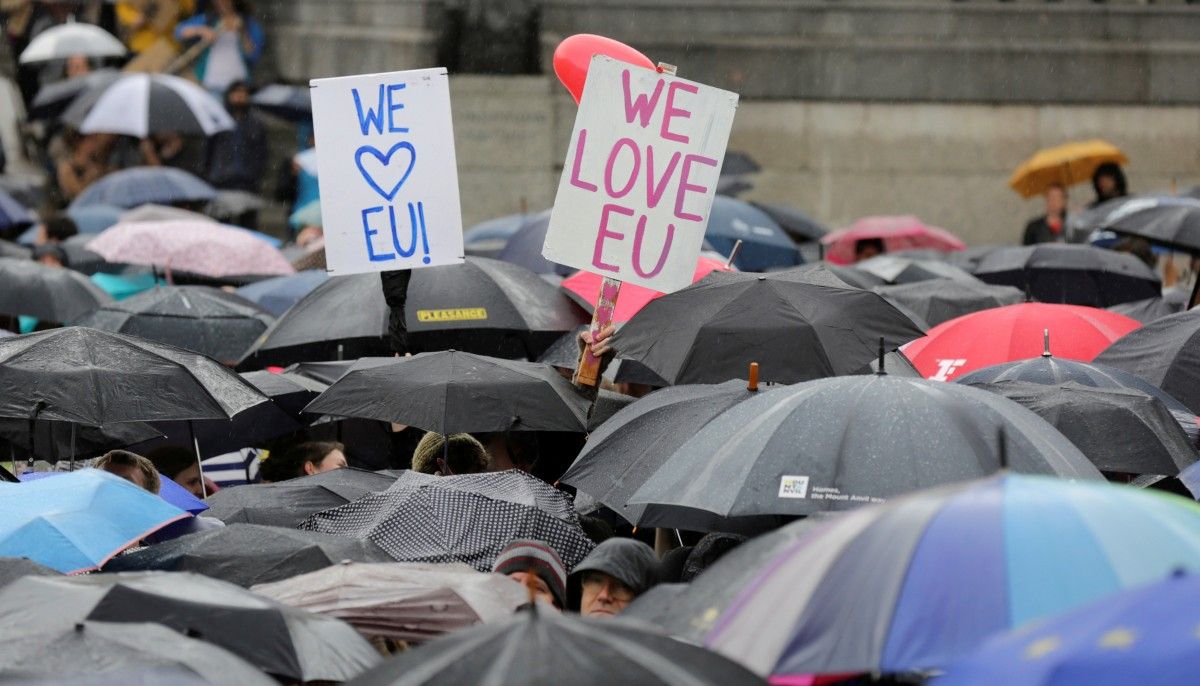 Lib Dem leader Tim Farron said his party would oppose it, unless they were promised a second referendum on the UK's Brexit deal with EU leaders, BBC reports.

Mr. Farron, whose party has eight MPs in the Commons, told BBC Radio 4's Today: "Article 50 would proceed but only if there is a referendum on the terms of the deal and if the British people are not respected then, yes, that is a red line and we would vote against the government."

Read alsoBritain's top diplomat supports UNGA resolution on human rights violations in Crimea Several Labor MPs are also willing to vote against it, despite the Labour Party pledging not to do so.

As UNIAN reported earlier, Theresa May's plans for triggering Brexit were plunged into chaos on November 3 by a sensational High Court judgment that she cannot bypass Parliament.

The Government immediately confirmed it would challenge the ruling at the Supreme Court, with speculation the case could end up at the European Court of Justice.