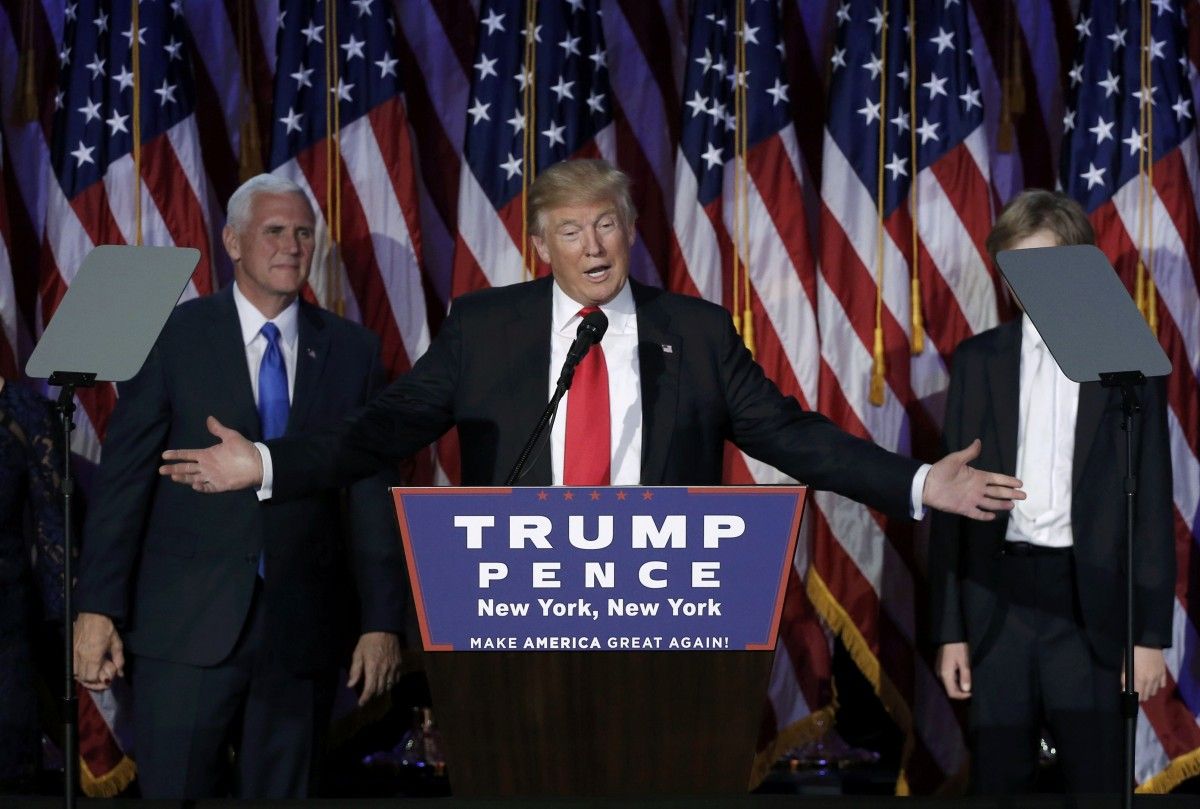 In a significant foreign policy split, officials admitted that Britain will have some "very difficult" conversations with the President-elect in coming months over his approach to Russia, according to The Telegraph.

It comes after Trump used his first interviews since winning the U.S. election to indicate that he will withdraw support for rebels in Syria and thank Vladimir Putin for sending him a "beautiful" letter.

Trump said that he will instead join forces with Russia and focus on defeating Isil. He has previously said it would be "nice" if the U.S. and Russia could work together to "knock the hell out of Isil," the publication wrote.

His views are in stark contrast with those of Theresa May, who has accused President Assad's regime of perpetrating "atrocious violence" and said that the long-term future of Syria must be "without Assad".

Boris Johnson, the Foreign Secretary, has accused Russia of perpetrating war crimes over the deaths of hundreds of civilians, according to the report.

The dramatic shift in U.S. policy has prompted significant concern in the Foreign Office, and Britain will use the next three months before Trump enters the White House to try to convince him of the importance of removing President Assad.

Johnson is expected to fly to the U.S. within weeks to meet with senior figures in Trump's administration and make clear that Britain believes that Assad must go, according to The Telegraph.

The diplomatic tensions emerged as a flotilla of Russian warships which passed through the English Channel has now arrived off the coast of Syria ahead of a major offensive against Isil, as reported.