Austrians elected a Green Party-backed economics professor as their next president, spurning the appeal of an anti-immigration nationalist who campaigned to weaken ties to the European Union, according to Bloomberg. 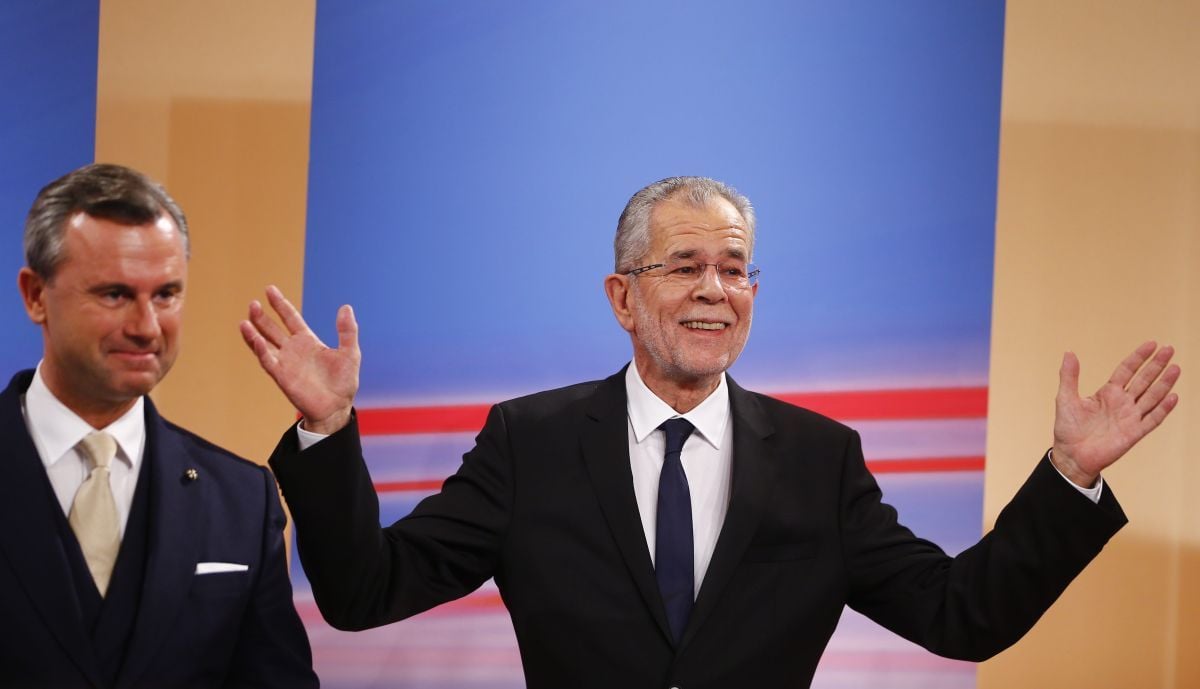 With all regular votes counted, Alexander Van der Bellen defeated Norbert Hofer of the Freedom Party by 51.7% to 48.3% after Sunday’s repeat run-off election to the mainly ceremonial presidency, Bloomberg reported.

While mail-in ballots will only be counted on Monday, Van der Bellen’s margin of victory was too great to change the outcome, and Hofer conceded defeat.

Austria sent a "good signal" to the capitals of the European Union, Van der Bellen said in an interview with public broadcaster ORF. "You can actually win elections with a pro-European position," he said.

Together with a referendum in Italy also held on Sunday, the Austrian vote was seen as a bellwether for populist sentiment in Europe after the U.K.’s Brexit vote and Donald Trump’s election to the U.S. presidency. Geert Wilders, the anti-Islam Dutch politician, offered Hofer his commiserations on Twitter, as did French National Front leader Marine Le Pen. Nigel Farage, the former head of the U.K. Independence Party, had cited Hofer’s EU-skeptic stance as further evidence of the pressures buffeting the EU "construction."

Read alsoDW: Italy's Renzi announces resignation after referendum defeatVan der Bellen, who pledged to prevent anti-EU forces from forming a government, now has to heal the rifts exposed over immigration and economic inequality.

It is the first time that a Green Party leader has won a popular election in Europe to become head of state since the global environmental movement began.

Van der Bellen narrowly squeezed out Hofer in the first presidential runoff on May 22, but the result was overturned by the Constitutional Court because of irregularities in counting mail-in ballots.

The result is a rebuff to some analysts who predicted Hofer would benefit from the same nationalist forces that propelled Trump to the presidency last month. Hofer campaigned on his ability to court favor inside a Trump White House as well as with Russian President Vladimir Putin.