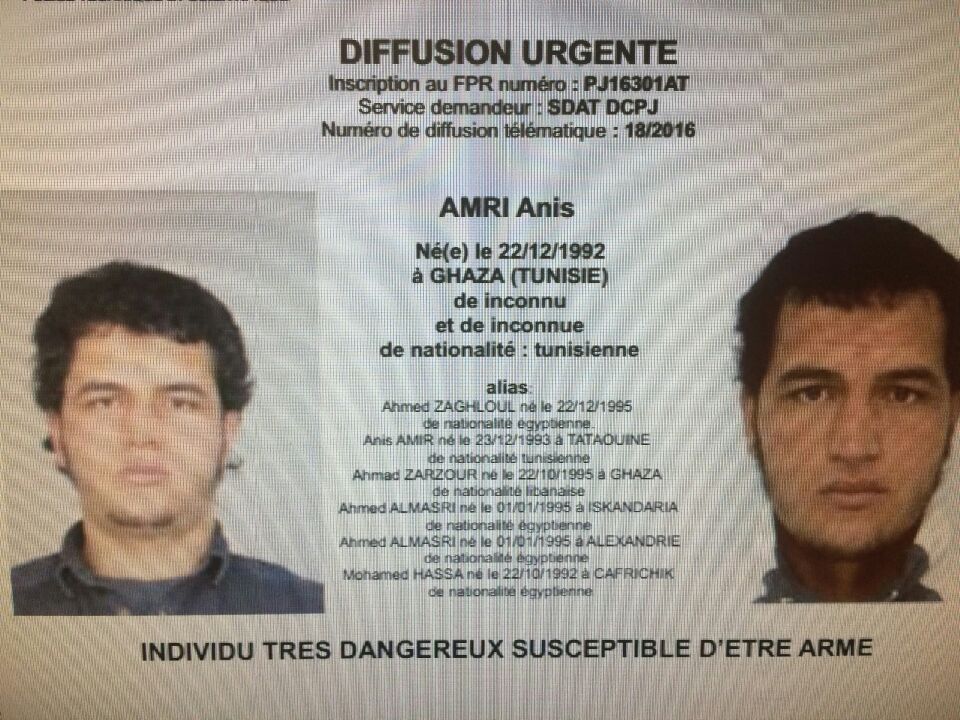 Marco Minniti said a routine police patrol stopped Amri in a Milan suburb in the early hours of Friday morning. The man took out a pistol and opened fire, injuring one of the police officers, according to Reuters.

The officer is now recovering.

Islamic State has claimed responsibility for the attack, in which the truck mowed through a crowd of people and bulldozed wooden huts selling Christmas gifts and snacks beside a famous church in west Berlin.

As UNIAN reported earlier, a truck slammed into a crowded Christmas market in central Berlin on Monday night, killing at least 12 people and wounding 48.

Read alsoGermany arrests two on terror charges - BBCOne of the 12 dead was the Polish driver from whom the truck had been hijacked. His body, stabbed and shot, was found in the cab.

Police across Europe have been searching for the assailant since the attack on Monday.

Amri was caught on camera by German police on a regular stake-out at a mosque in Berlin's Moabit district early on Tuesday, Germany's rbb public broadcaster reported. 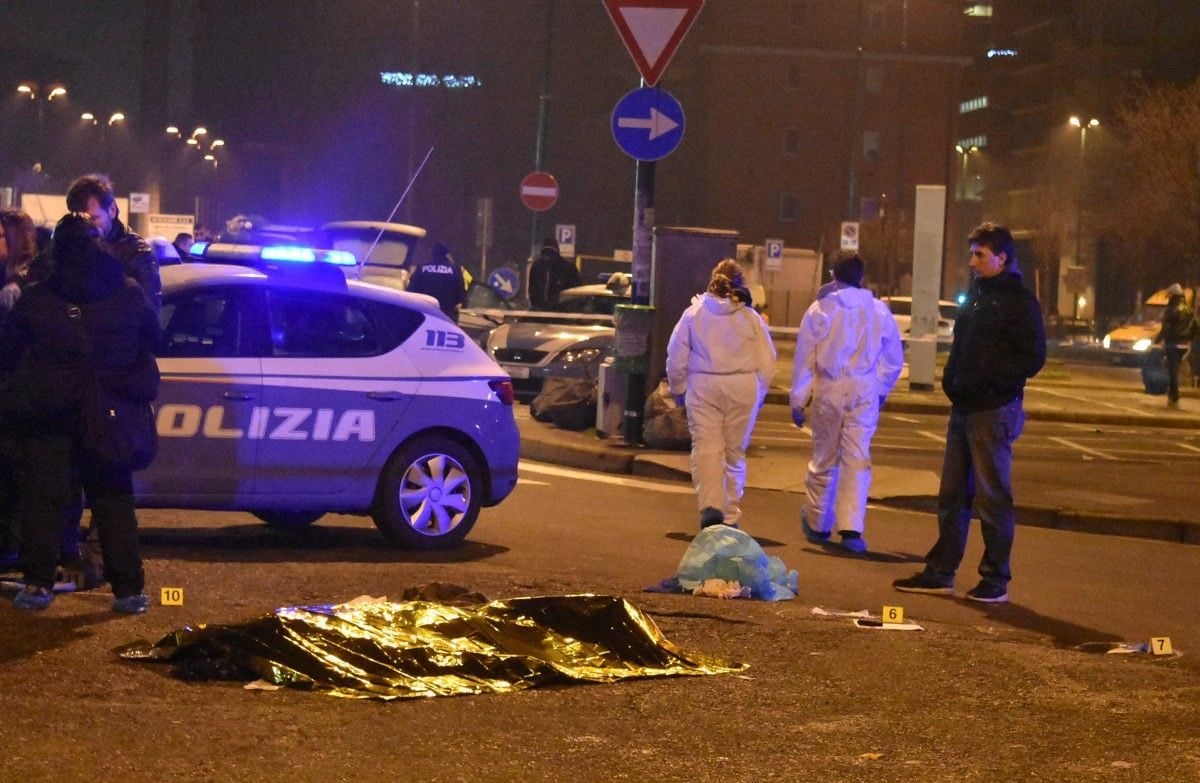 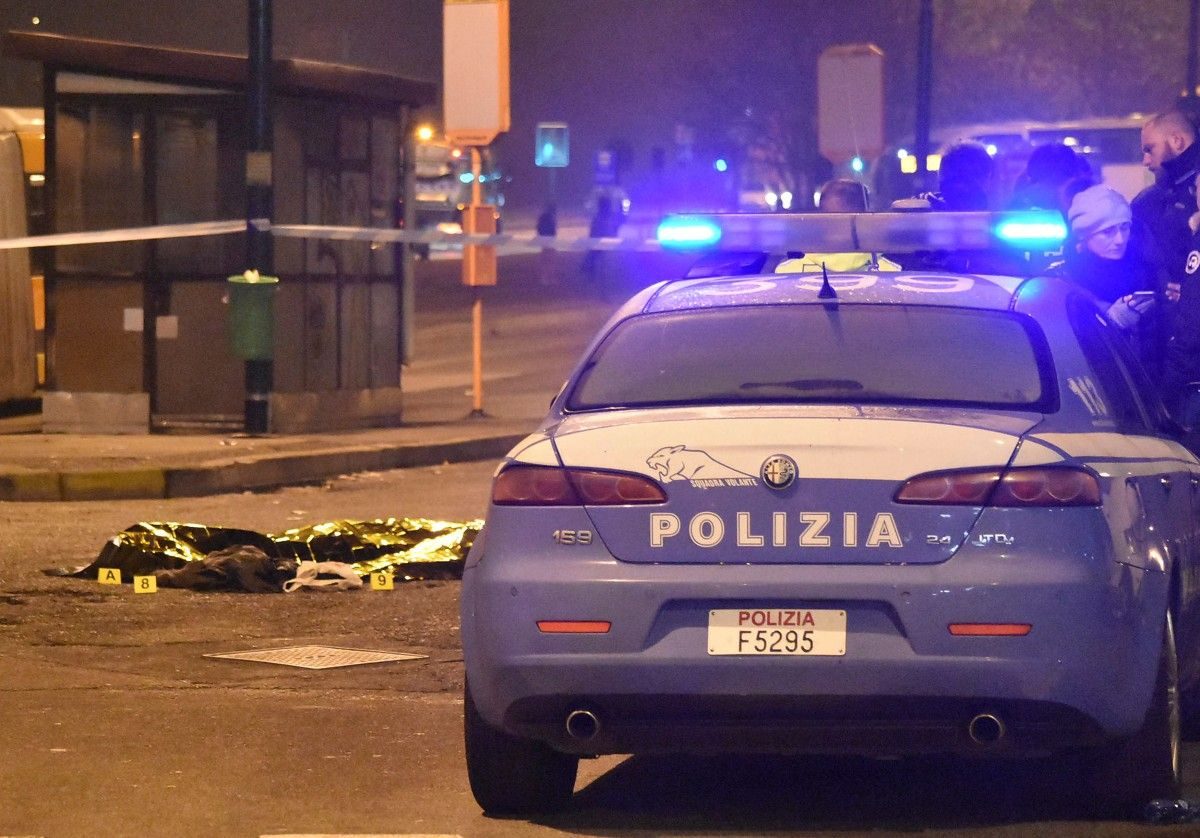 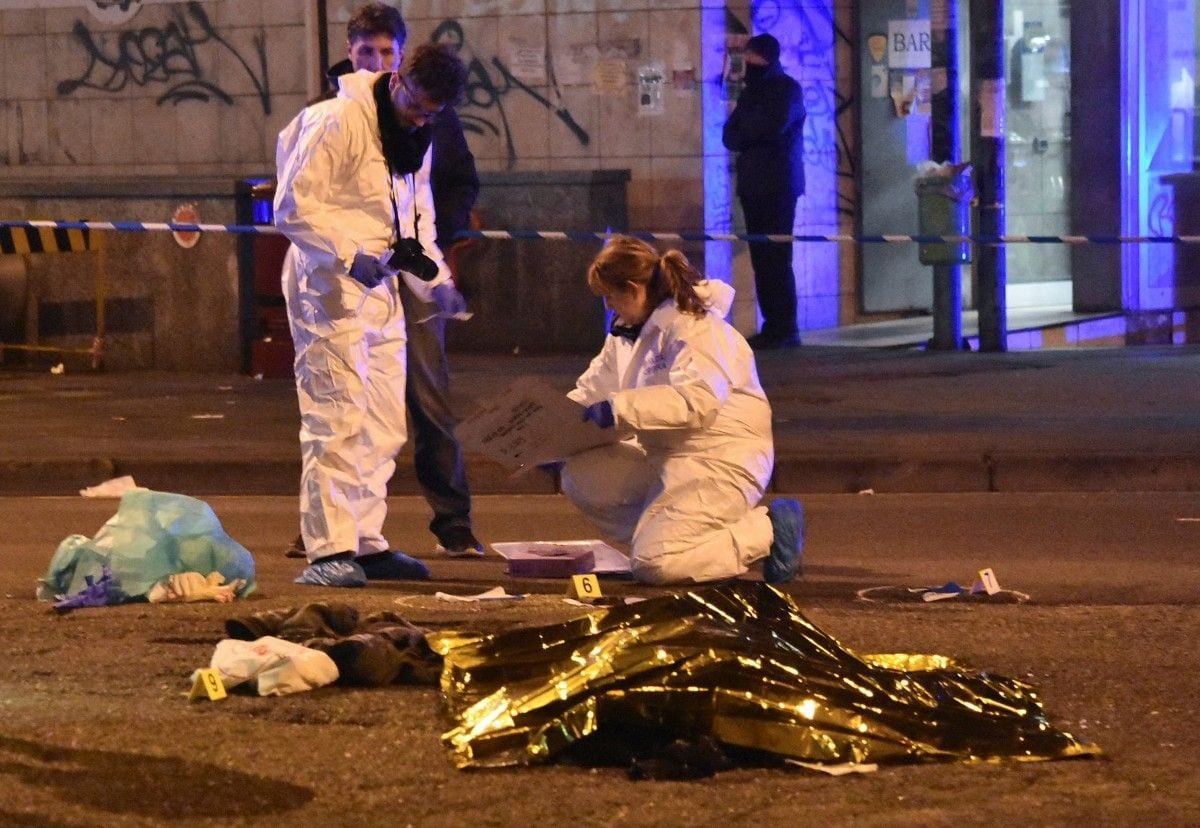 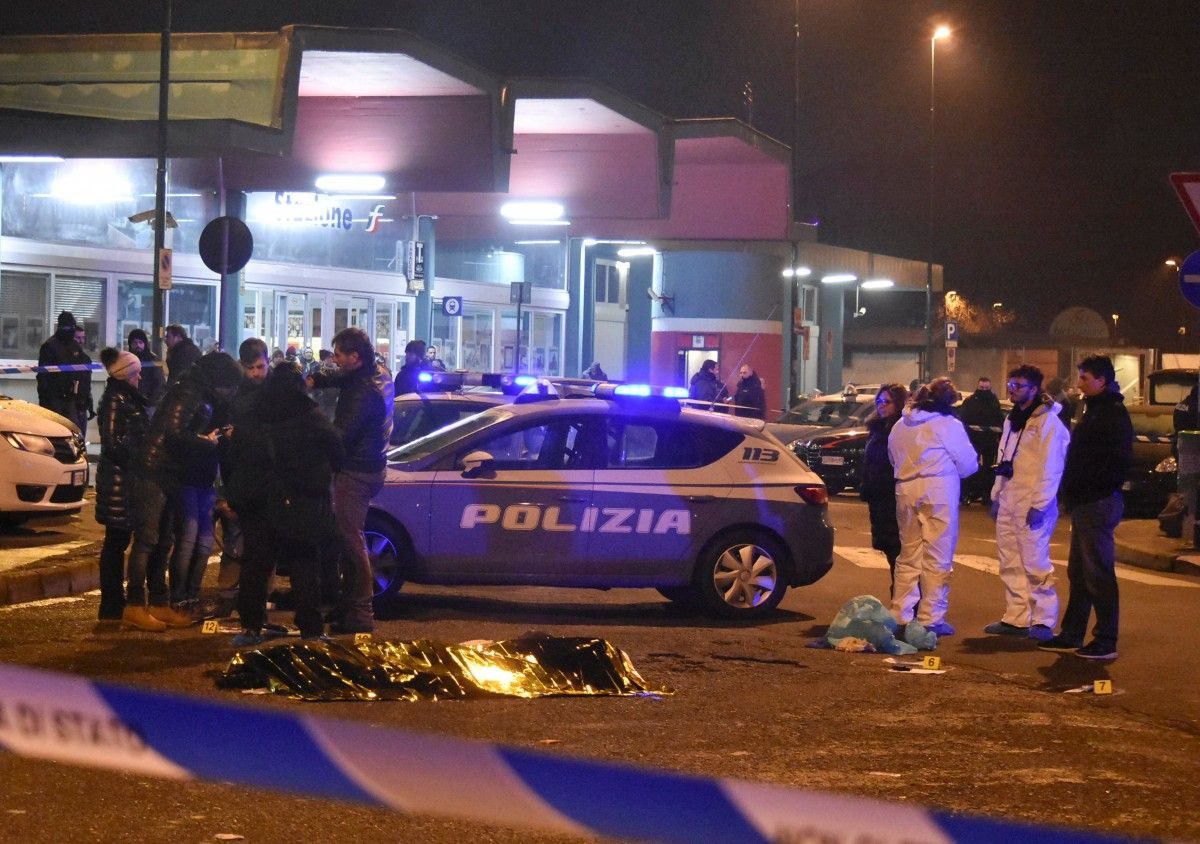 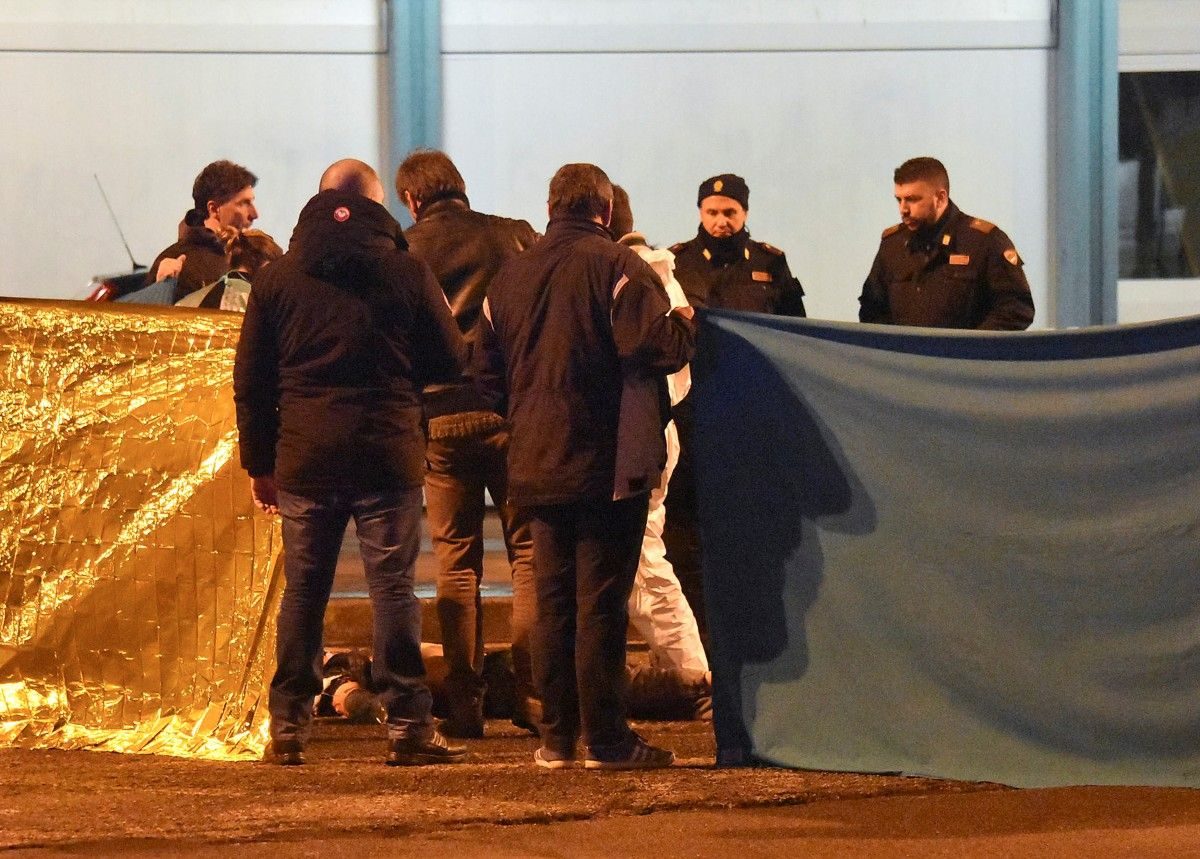 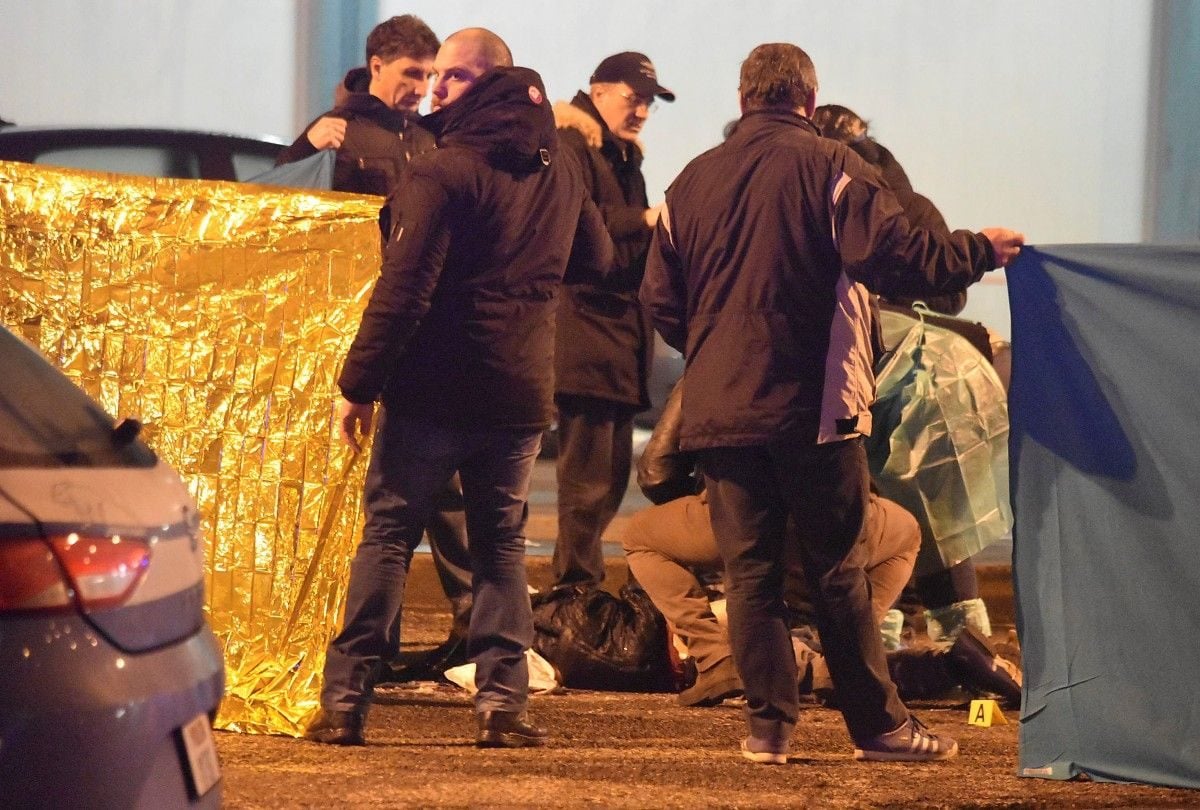 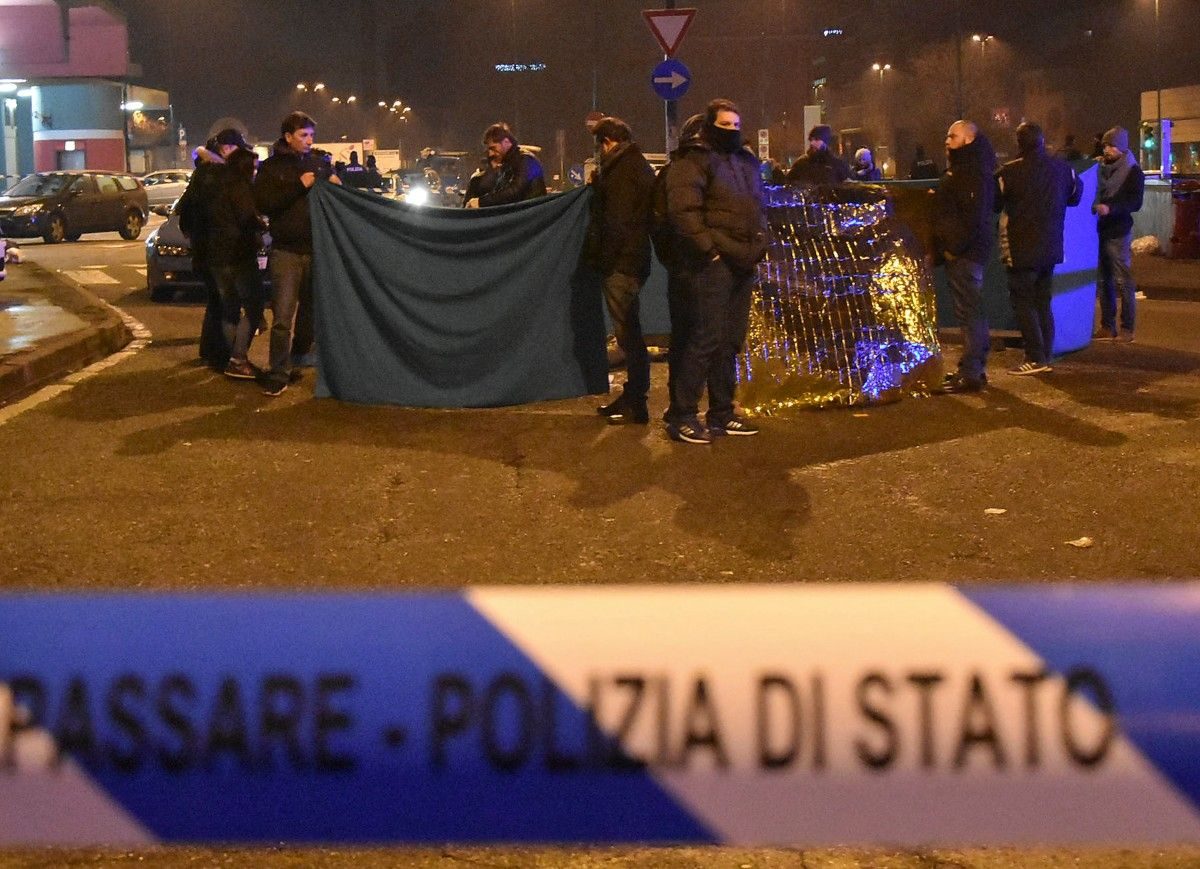 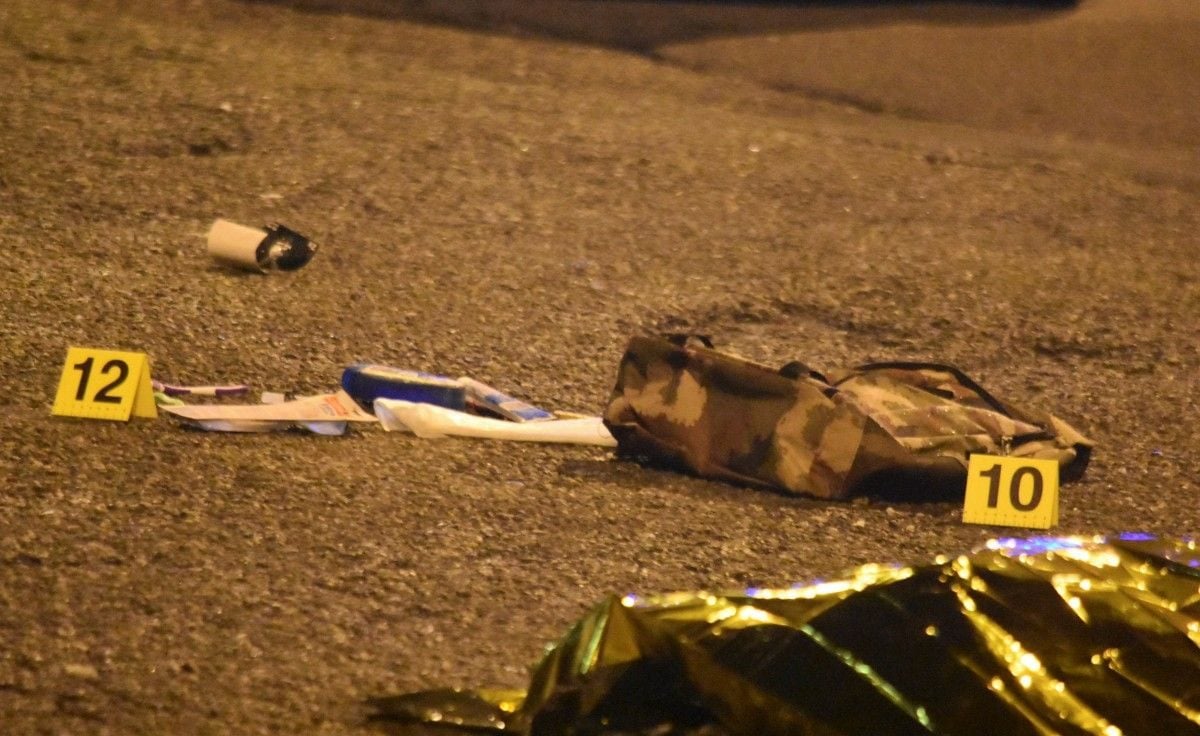 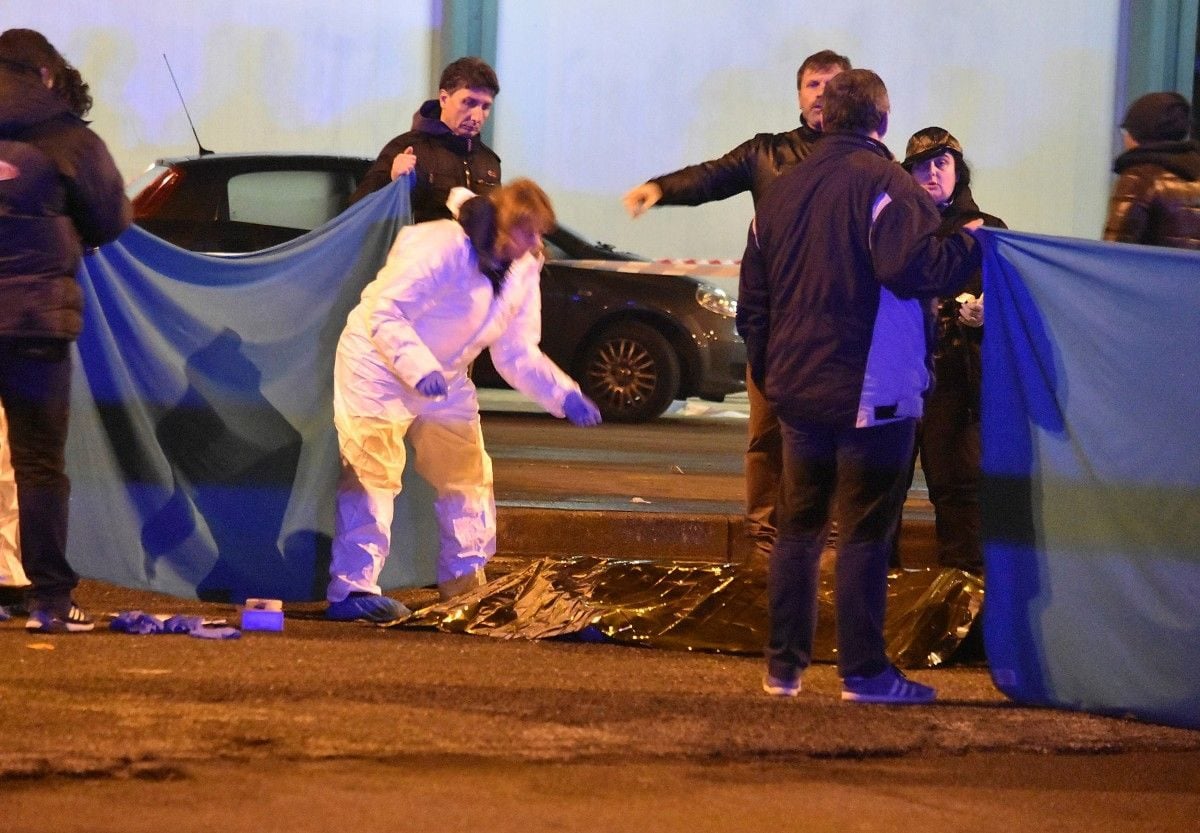 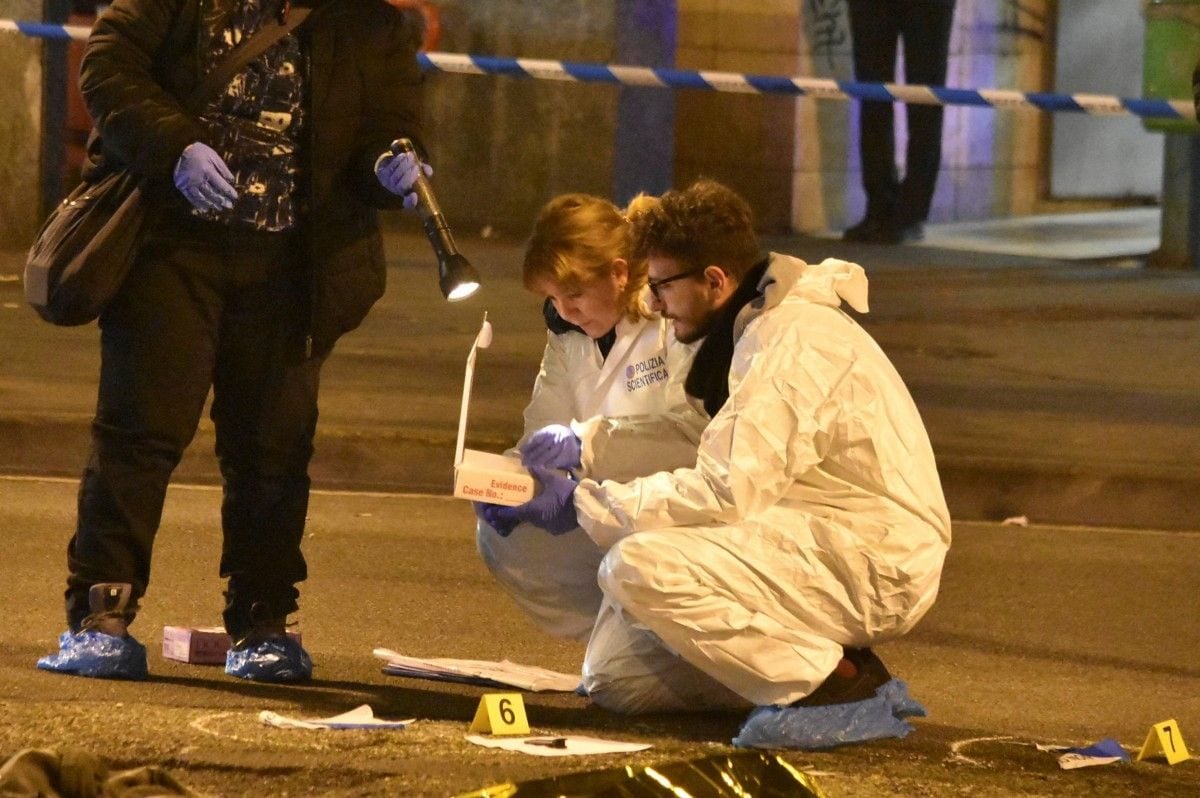 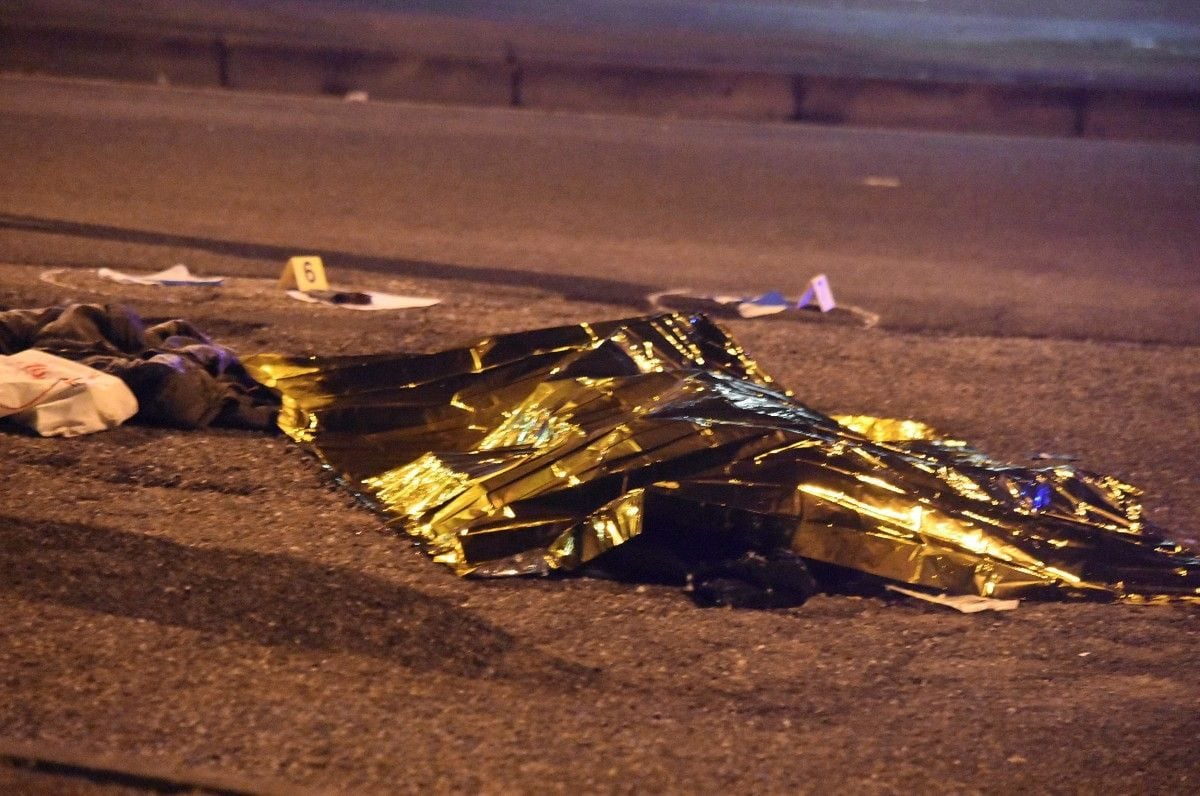 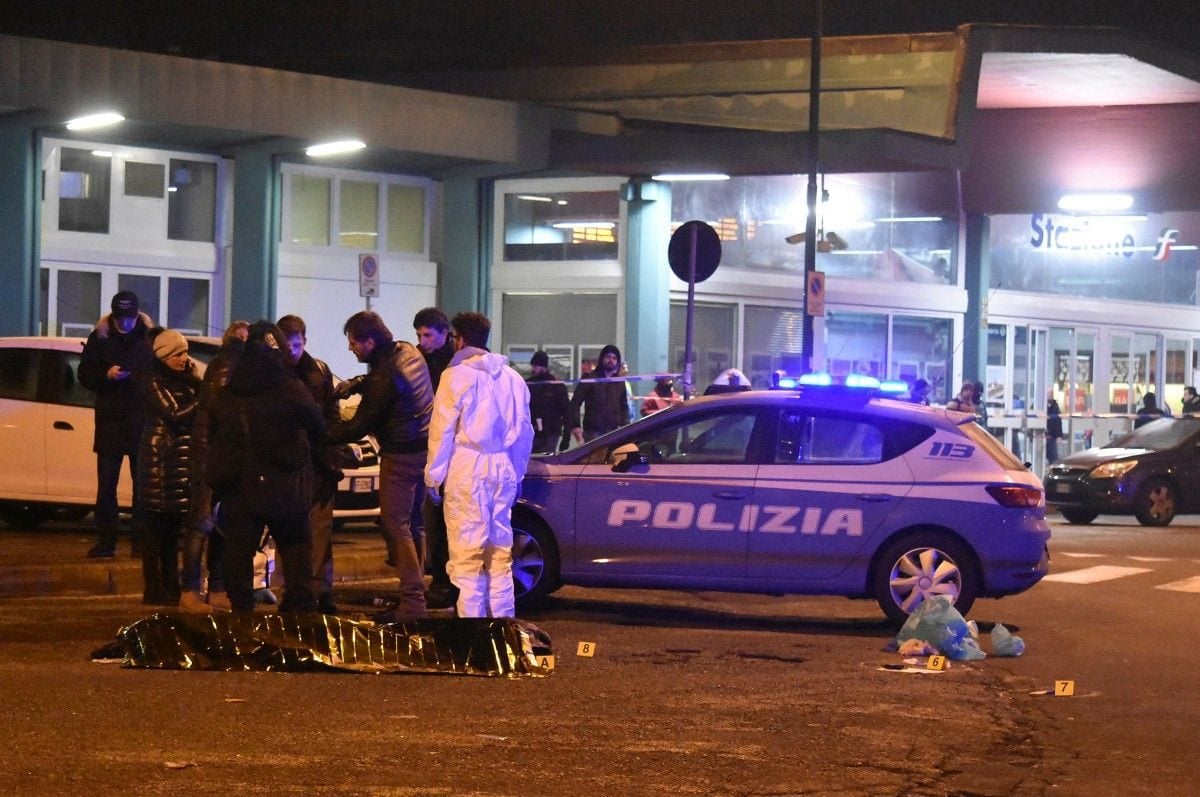