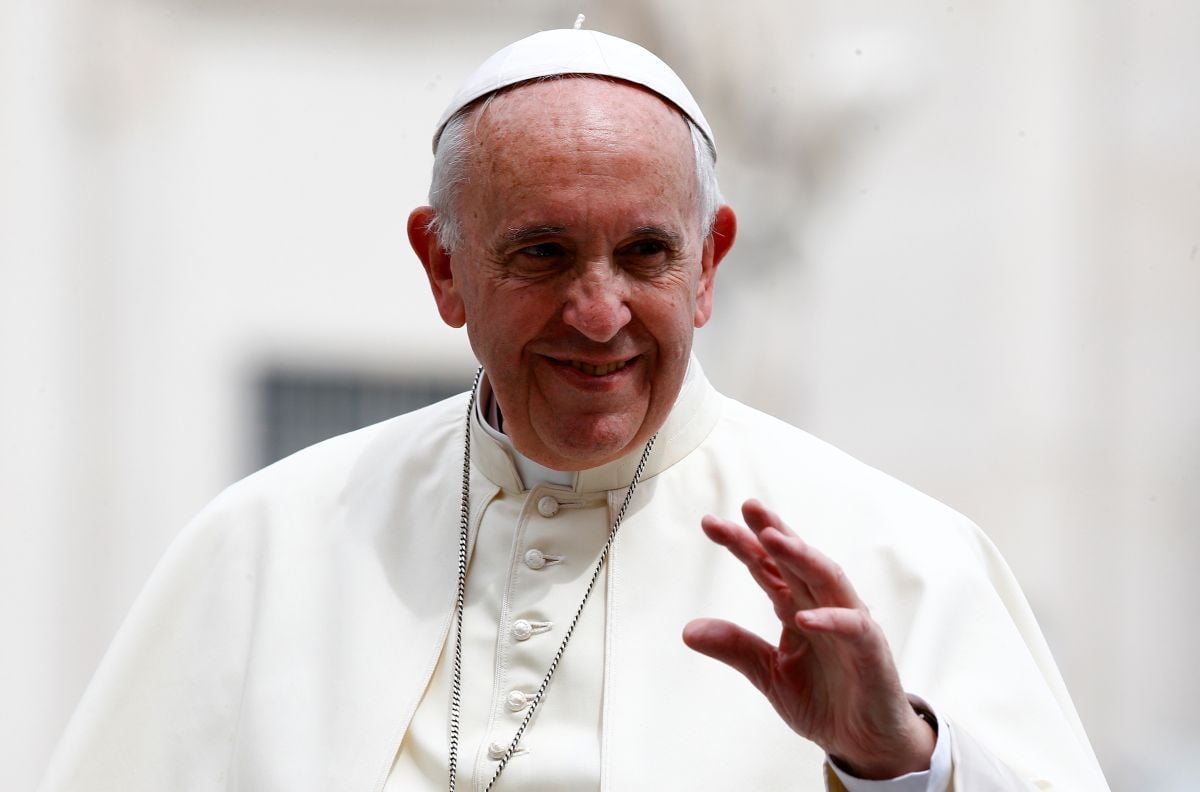 Delivering his traditional Christmas address on the central balcony of St. Peter's Basilica on December 25, the pope called for guns to fall silent in Syria, saying "far too much blood has been spilled" in the nearly six-year conflict, RFE/RL reported.

Citing those suffering in the Syrian war – especially during the "most awful battles" in Aleppo – he pressed the international community for a peaceful solution.

In the speech that comes less than a week after a deadly terrorist attack in Berlin, the pope said he hoped for "peace to those who have lost a person dear to them as a result of brutal acts of terrorism." The December 19 truck attack on a Berlin Christmas market left twelve people dead and injured dozens of others.

Read alsoMilitants attack Ukraine 39 times in last dayThe pontiff also made reference to those who "continue to suffer from the consequences of the conflict in eastern Ukraine," where a ceasefire has been officially in place since December 24 although both sides have accused each other of violations. Francis said that "a common resolve is urgently needed to bring relief to the population and to implement the commitments that have been made."

The pope also called for an end to "fundamentalist terrorism" in Nigeria that he said "exploits even children," a reference to child suicide-bombers.

Speaking in more general terms, Francis urged everyone to help the less fortunate, including migrants, refugees, and those swept up by social and economic upheavals.

There was a heavy police presence around St. Peter's Square, where some 40,000 gathered for the pope's annual message.

The entrance to the square has been protected by concrete barriers since the Berlin attack.