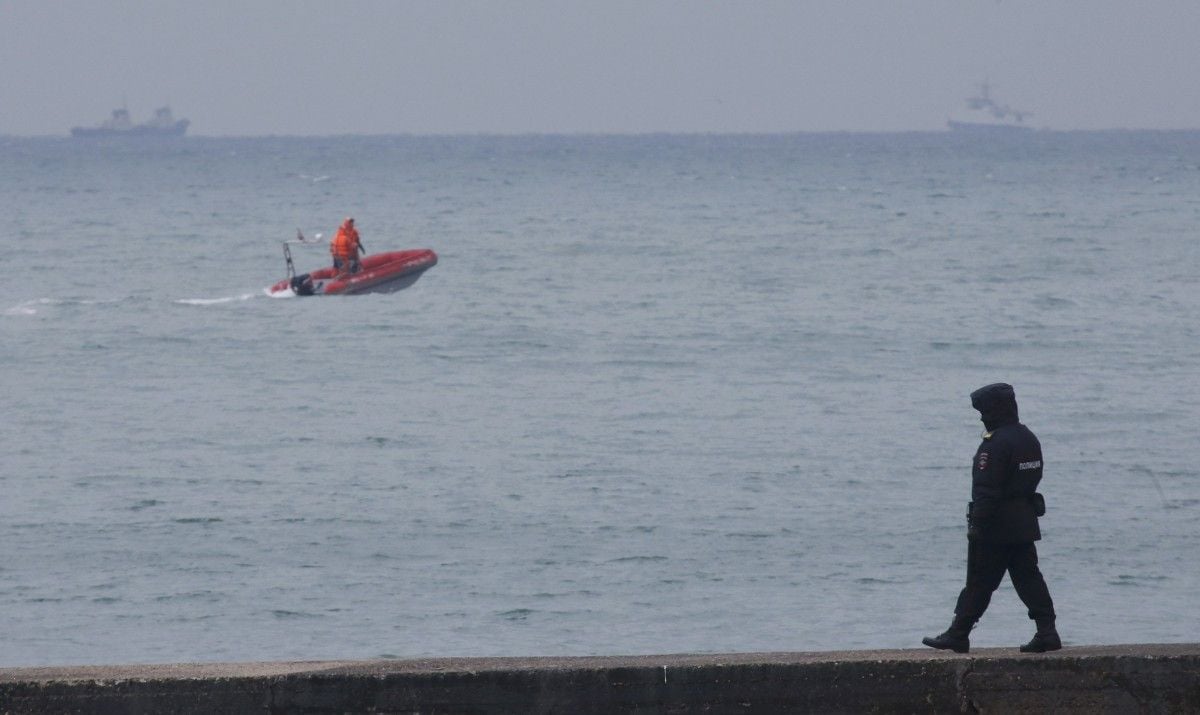 The Life.ru news portal, which has close contacts to law enforcement agencies, said it had obtained a readout of one of the pilot's last words, indicating a problem with the wing flaps: "Commander, we are going down," the pilot was reported to have said. There was no official confirmation of the readout, according to Reuters.

The Interfax news agency separately cited an unnamed investigative source as saying preliminary data showed the wing flaps had failed and not worked in tandem.

As a result, the aging Soviet-era plane had not been able to gather enough speed and had dropped into the sea, breaking up on impact.

If confirmed, the technical failure will raise questions about the future of the TU-154, which is still actively used by Russian government ministries but not by major Russian commercial airlines.

As UNIAN reported earlier, the Russian Defense Ministry said the plane disappeared from radar screens on December 25, at 05:40 Moscow time, shortly after taking off from Sochi. There were 92 people onboard the plane, including 83 passengers. Among them were military servicemen, musicians of the famed army choir, the Alexandrov Ensemble who flew to entertain the air group of Russia's Aerospace Forces at the Hmeymim airbase in Syria in the run-up to the New Year, and nine representatives of Russian mass media covering the trip.