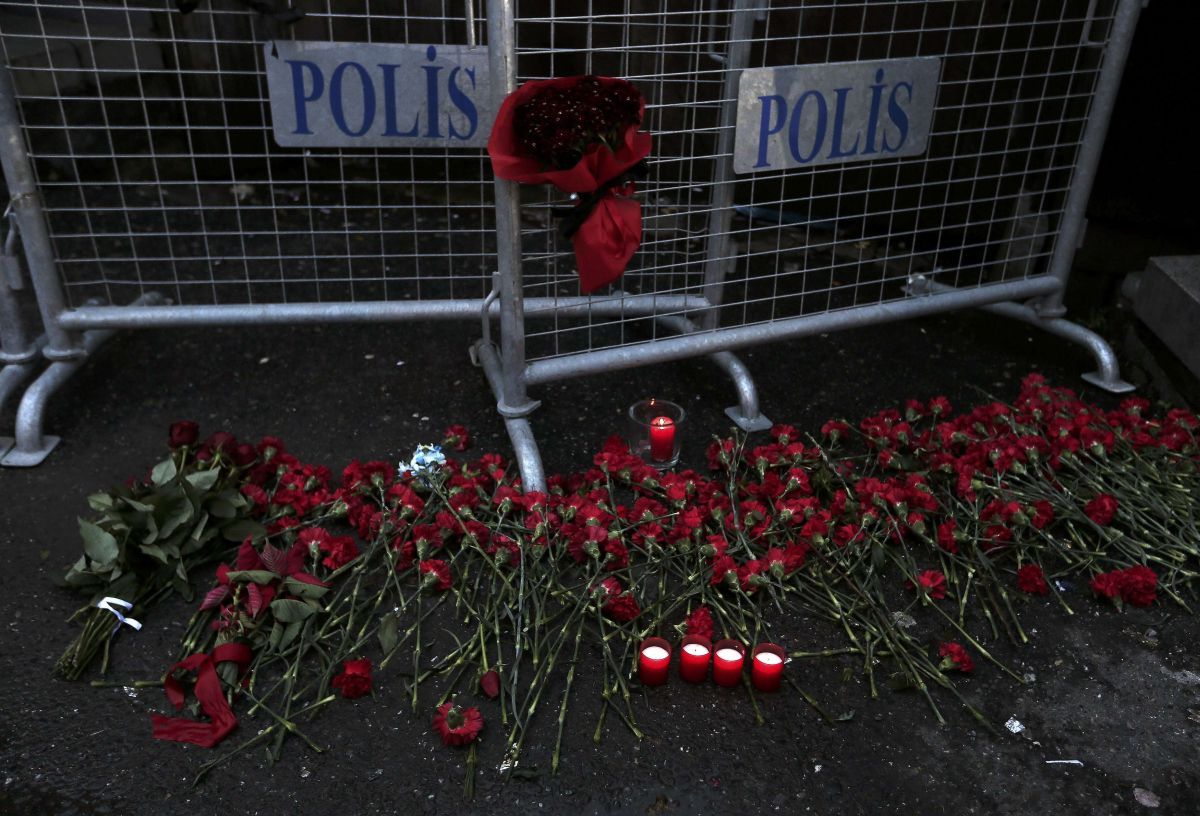 "In continuation of the blessed operations that Islamic State is conducting against the protector of the cross, Turkey, a heroic soldier of the caliphate struck one of the most famous nightclubs where the Christians celebrate their apostate holiday," the statement said, Reuters reported.

According to an earlier report by CNN Turk, a citizen of Uzbekistan or Kyrgyzstan affiliated with the Islamic State was suspected by local police.

As UNIAN reported earlier, a gunman opened fire on New Year revelers at a packed nightclub on the shores of Istanbul's Bosphorus waterway on Sunday killing at least 39 people, including many foreigners, then fled the scene.

The UN Security Council has condemned the assault calling it "a heinous and barbaric terrorist attack."