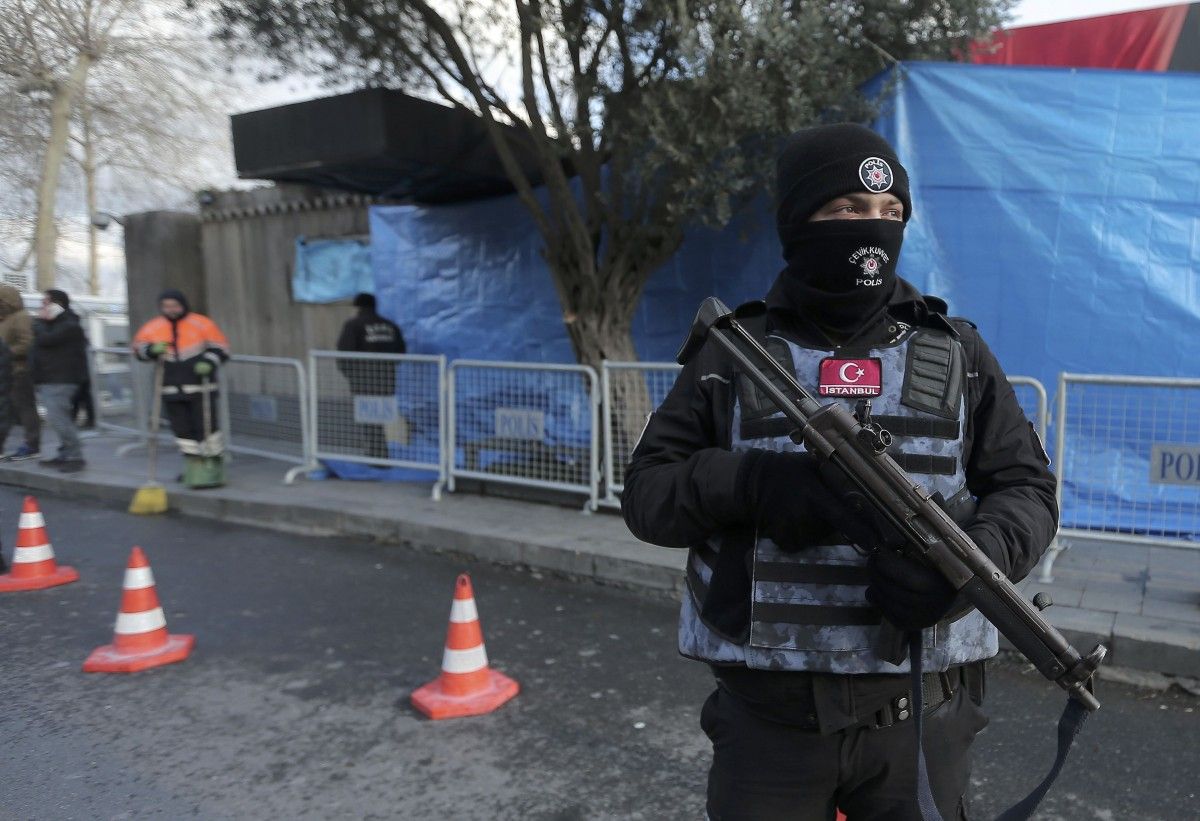 Some 600 revellers were in the Reina nightclub early on Sunday when the gunman attacked.

The Islamic State (IS) group said it was behind the attack.

There are some reports in Turkish media that the authorities know the man's identity but have not made it public.