EP to elect new leadership at first meeting in 2017 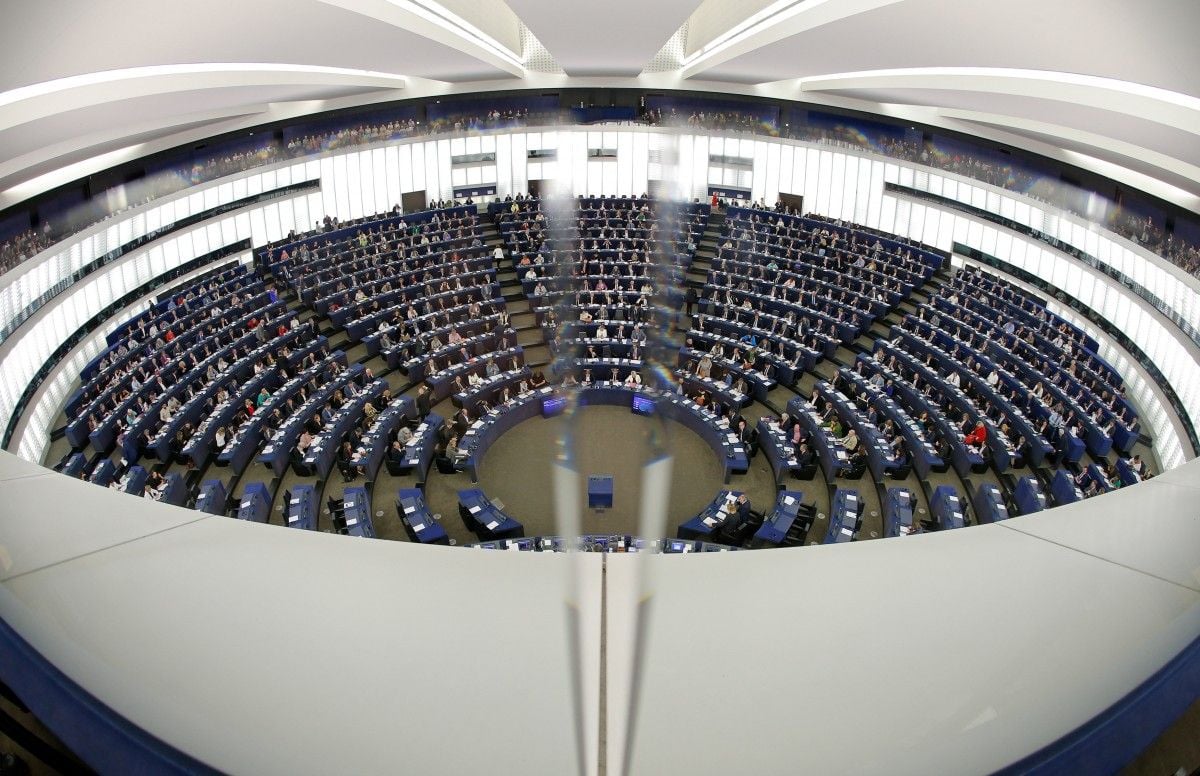 The election that will be held on January 17 is finally a competitive race, because the EPP and S&D gave up reaching a deal in order to appoint a candidate to replace departing President Martin Schulz.

Pittella’s decision to dismantle the grand coalition at European level is a first credible step to oppose populism. The recurrence of coalitions of the two main centre-right and centre-left parties have fostered a general perception about the existence of a collusive duopoly that enacts a blocked democracy which isolates outsiders, BlogActiv.eu reports.

In addition, the rhetoric "establishment Vs outsiders" is vital for populist parties, and fixing party competition can dwindle the overall anti-establishment sentiment. This election may unveil the extent to which the mainstream parties are able to thwart populism, whether by means of a strategy aimed at appeasing it or contrasting it.

Read alsoEU officially prolongs economic sanctions on Russia for another six monthsThis is the case of the European People's Party's choice of Antonio Tajani. Tajani is a moderate, however as a founding member of Forza Italia, Silvio Berlusconi's personal party, his candidacy could favor a shift of the EPP rightward. This political drift might help the radical right, since each time one repeats a populist frame one strengthens those frames.

Berlusconi's stances are actually very similar to those of the populists. He is a genuine admirer of President Vladimir Putin of Russia and a fierce enemy of Angela Merkel's liberalism. Consequently, Forza Italia shares many issues with populism.

Thanks to Berlusconi, liberal European countries have learned the hard way how massive economic interests, unregulated at a national level, may hijack European democracy. National regulation deficits may pose a supranational threat to all Europe, since bad money drives out good money.

Even if Tajani does not share the same anti-liberal conservatism of Berlusconi, he could revamp it. A Tajani win would be a Berlusconi success that could trigger a political shift of the EPP from a moderate and liberal position, embodied by the Euro-Atlantic, pro-market leadership of Angela Merkel, to an anti-German populist conservatism, sympathetic to Putin and the crony capitalism that Berlusconi's values entail.

In the end, the most ambitious goal that both the EPP and S&D will have to reach is demonstrating to a disillusioned electorate that the cleavage between right and left still matters.