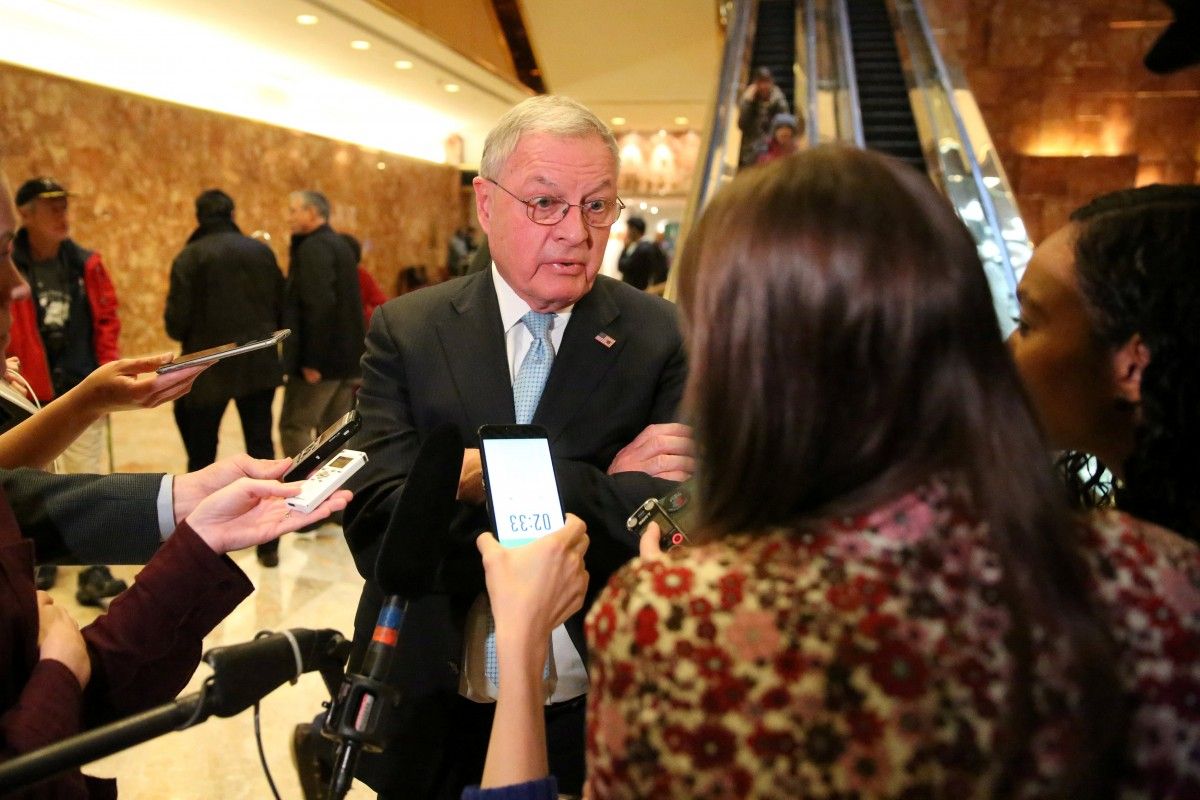 General Kellogg is a decorated veteran of the United States Army, having served from 1967 to 2003, including two tours during the Vietnam War, the press office reports.

Prior to his retirement, General Kellogg was Director of the Command, Control, Communications and Computer Directorate under the Joint Chiefs of Staff.

As UNIAN reported earlier, the U.S. President's National Security Adviser Michael Flynn resigned. According to the Flynn's letter, he inadvertently briefed the Vice President Elect and others with incomplete information regarding his phone calls with the Russian Ambassador.

Senior officials of the White House studied the contacts of the National Security Adviser Michael Flynn with Russia. He had reportedly discussed the possibility of lifting sanctions against Moscow with Russian Ambassador Sergey Kislyak just a few weeks before Donald Trump was inaugurated.