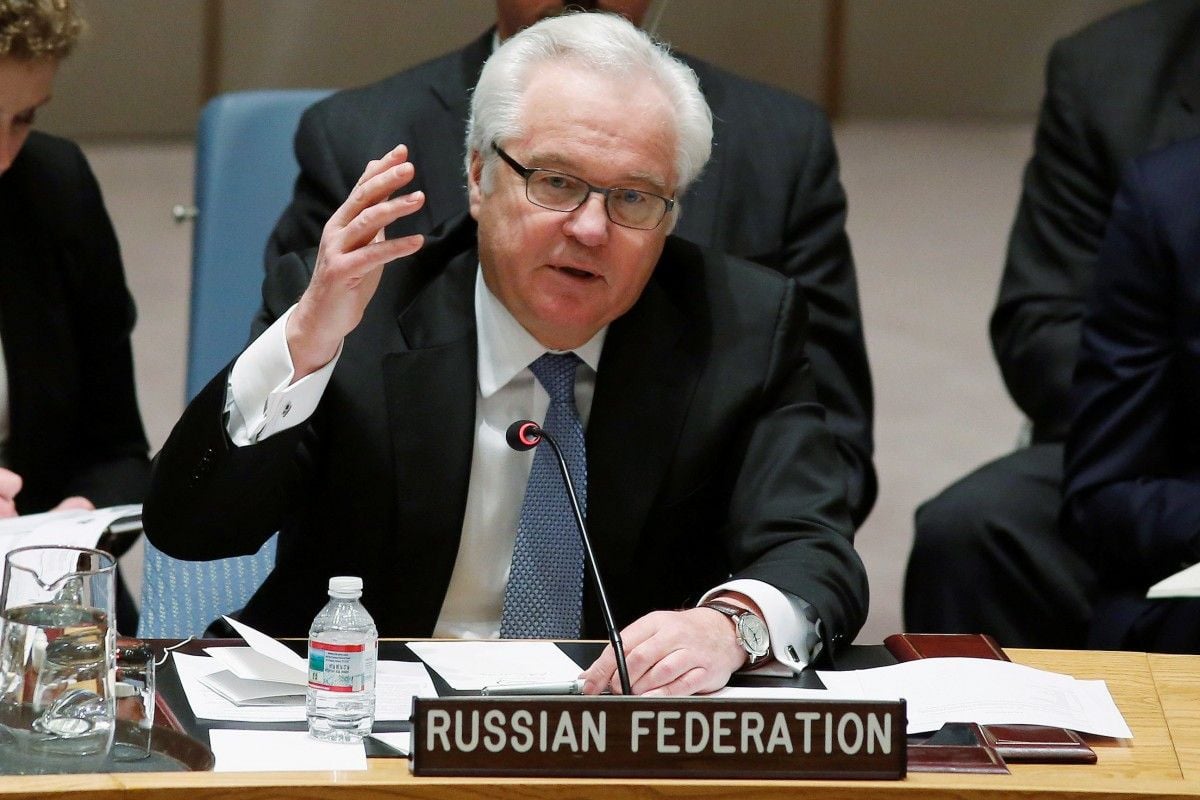 Churkin was given CPR and taken to New York Presbyterian Hospital in serious condition.

He was pronounced dead at 10:55, sources added, according to NYPost.

As UNIAN reported earlier, Permanent representative of Russia to the United Nations Vitaly Churkin has passed away in New York.

Churkin has been in the diplomatic service since 1974. In the 1990's, he occupied posts of Head of the Information Department at the Russian Foreign Ministry, Deputy Foreign Minister, and Ambassador to Belgium and Canada, as well as Liaison Ambassador to NATO and WEU. Churkin has represented Russia at the UN and the UN Security Council since April 8, 2006.