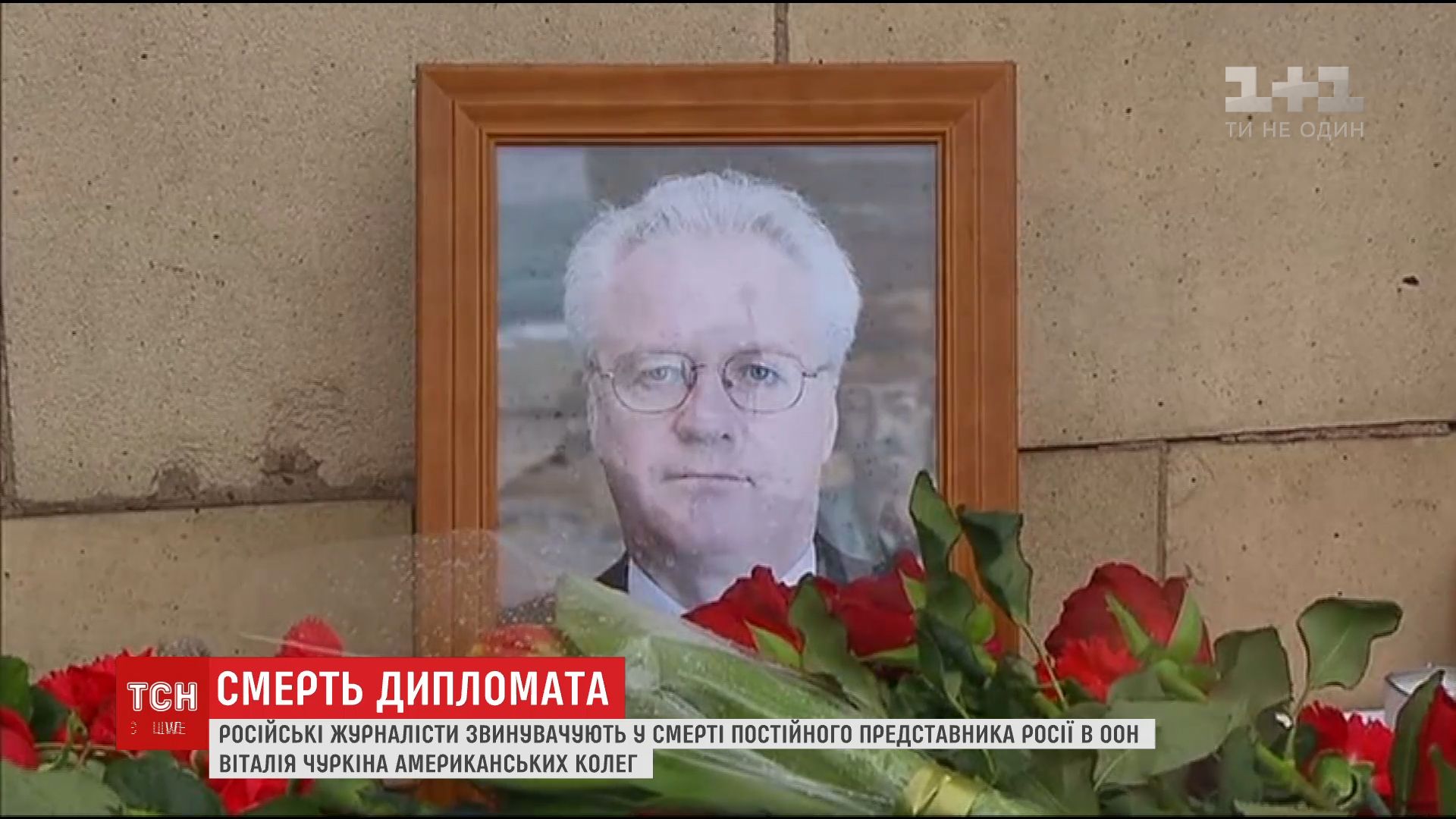 "The candidacy of Grushko is considered among the main ones for this post," the source told RIA news agency.

Another interlocutor in the Russian parliament also confirmed this information.

In addition, two other sources also affirmatively answered the question whether Grushko was the main candidate for the post of Russia's ambassador to the United Nations.

Churkin has been in the diplomatic service since 1974. In the 1990's, he occupied posts of Head of the Information Department at the Russian Foreign Ministry, Deputy Foreign Minister, and Ambassador to Belgium and Canada, as well as Liaison Ambassador to NATO and WEU. Churkin has represented Russia at the UN and the UN Security Council since April 8, 2006.