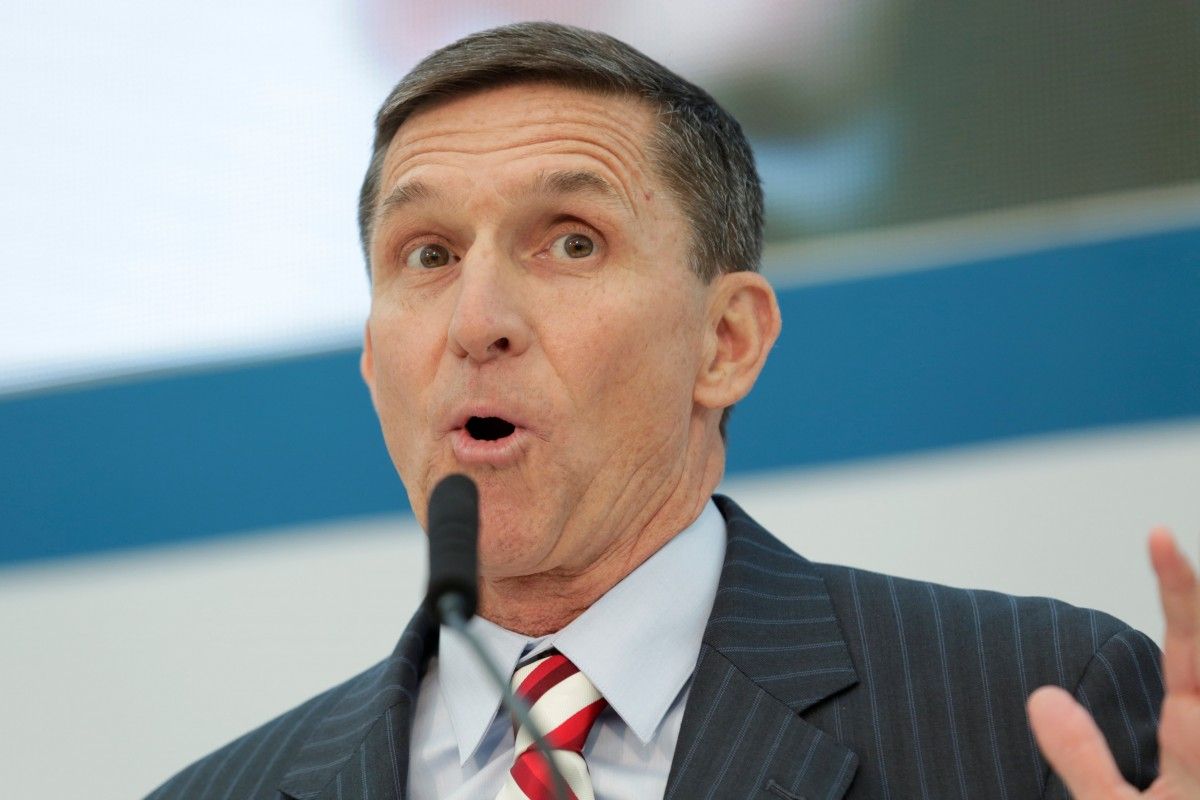 U.S. Representative Elijah Cummings (Democrat-Maryland) asked the Trump administration to provide a comprehensive record of Flynn's contacts with foreign governments and interests, according to RFE/RL.

The newly released files show that RT, which the U.S. intelligence community deems a propaganda arm for Russia's government, also paid for luxury hotel stays and other expenses incurred by Flynn and his adult son, Michael Flynn Jr., during the Moscow trip.

Flynn sat next to Russian President Vladimir Putin during the climax of the televised RT gala.

Read alsoRFE/RL: Kremlin cautious on new U.S. national security adviserIn an addition to the RT payments, Flynn was also paid $11,250 for two speeches in Washington -- one in August for Volga-Dnepr Airlines, a Russian charter cargo airline, and a second in September for Kaspersky Government Security Solutions Inc., a U.S. subsidiary of Kaspersky Lab, a Russia-based cybersecurity firm.

As reported earlier, Donald Trump fired Flynn as national security adviser last month, saying the official misled the White House about his conversations with Russia's ambassador to the United States.

Flynn's ties to Russia have been scrutinized by the FBI and are part of House and Senate committee investigations into contacts between Trump campaign officials and Russians.