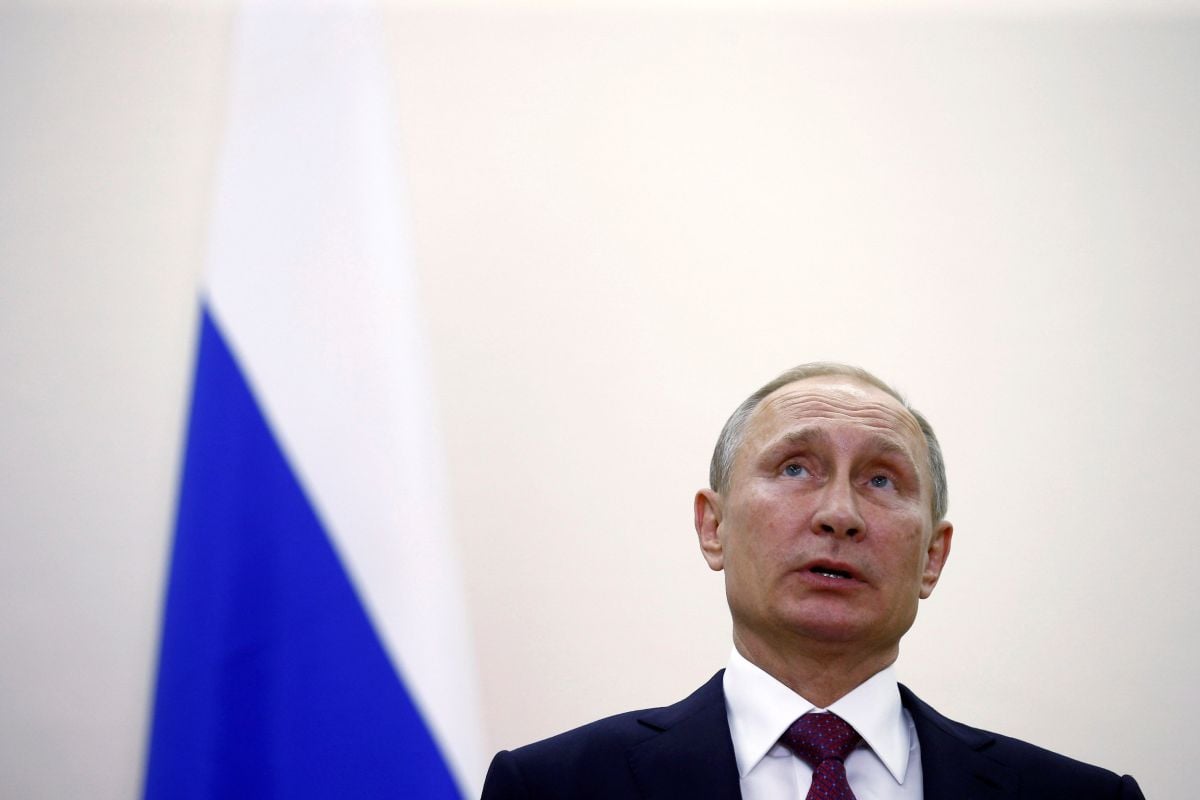 Piecemeal evidence of this aggressive turn has been accumulating, from the cross-border kidnap of an Estonian security officer in September 2014, through October 2016’s attempted coup in Montenegro, to the concerns about potential efforts to influence 2017’s series of European elections, the report reads.

Methods such as intimidation, blackmail, and coercion are used, while the FSB with its close links to organized crime often operates outside the intelligence rezidenturas within embassies, not recognizing the traditional etiquette of peacetime tradecraft.

The intelligence Cold War in Europe has got much hotter. Cyberattacks orchestrated by the FSB and GRU are a daily occurrence.

As well as populist political parties, the Russians are assiduously cultivating armed paramilitary groups. The apparent (and probable) support of the GRU for the Serbian nationalists behind the attempted coup in Montenegro highlights Moscow’s willingness to use extreme measures, even within Europe’s bounds.

Read alsoWikileaks transformed into Russia's helping hand - mediaThis is a challenge for all European states, but while size is not always a determinant of security – Estonia’s Kapo Security Police, for example, have an enviable reputation – smaller ones without strong counter-intelligence structures and cultures face a particular threat. Countries such as Bulgaria and the Czech Republic, where over-sized Russian embassies house large contingents of spies, and those such as Belgium whose small services are over-stretched by the challenge of also tracking prospective terrorists are clearly unable to match Moscow’s challenge.

Grudgingly aware Russia has far less hard, soft, and economic power, the Kremlin is waging a campaign using espionage, subversion, and disinformation, to exploit the freedoms, diversity, and democracy of the West.

Read alsoFT: Montenegro coup suspects push for poll to foil NATO bidJust as European states are having to adapt to the new political environment and increase their defense spending, so too counter-intelligence budgets need to grow in response to Russia’s continued commitment to expanding its intelligence activity. While the struggle against terrorism remains important, this should not be at the expense of combating foreign states’ intelligence operations, according to Mark Galeotti.

Read alsoRFE/RL: EU leaders voice concern about Russia destabilizing Balkan statesEuropean states need to foster a culture of solidarity in the face of Russian intelligence operations. Both NATO and the EU provide mutual ‘hard’ security guarantees, and the EU also offers the promise of support in case of major terrorist attack through its Solidarity Clause. However, EU states need also to recognize that foreign intelligence operations represent a serious threat deserving of similar support, and that nations seeking to protect themselves must receive common assistance against Russian retaliation.

If you see a spelling error on our site, select it and press Ctrl+Enter
Tags:RussiaEuropeespionage