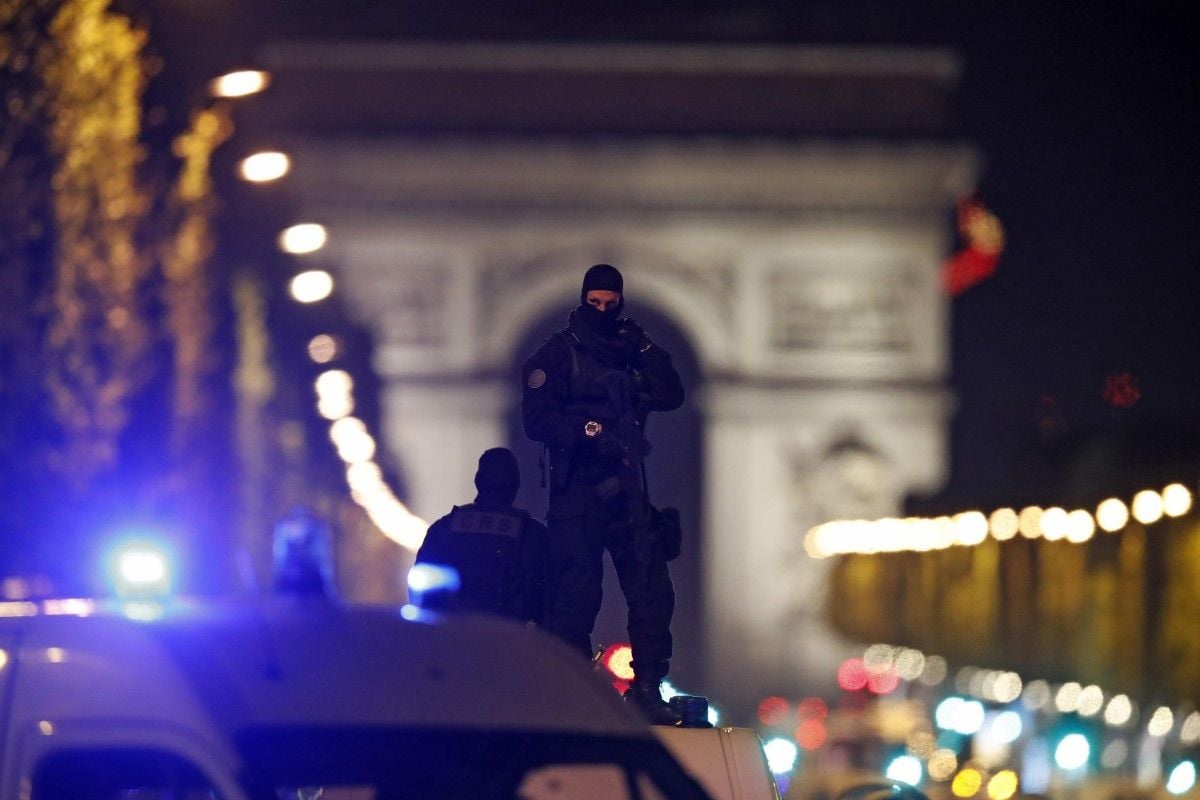 The claim came quickly and the naming of the assailant suggested a degree of direct contact with Islamic State. The group also claimed responsibility for a car attack in London last month killing four, but gave no name or details, as reported by Reuters.

As UNIAN reported earlier, one policeman was killed and another wounded after shots were fired on the Champs Elysеe in the heart of the French capital on Thursday evening.

The person who fired on the police on the Champs-Elysеe was killed.

France has lived under a state of emergency since 2015 and has suffered a spate of Islamist militant attacks mostly perpetrated by young men who grew up in France and Belgium and that have killed more than 230 people in the past two years.

If you see a spelling error on our site, select it and press Ctrl+Enter
Tags:policeISISParis