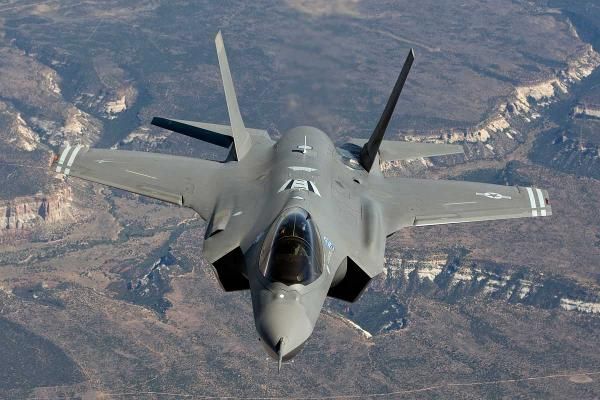 General Tod Wolters, a top U.S. air force commander, said that the F-35A jet, which is taking part in its first training mission outside the United States, was a “game changer” for deterrence, The Times reports.

He was speaking as about 1,100 British and French troops, supported by tanks and artillery, began a deployment in Estonia to help to defend NATO’s eastern flank from any attempt by President Putin to test Russia’s shared border with the alliance.

If you see a spelling error on our site, select it and press Ctrl+Enter
Tags:NATOUSAEstoniadeterrenceF35