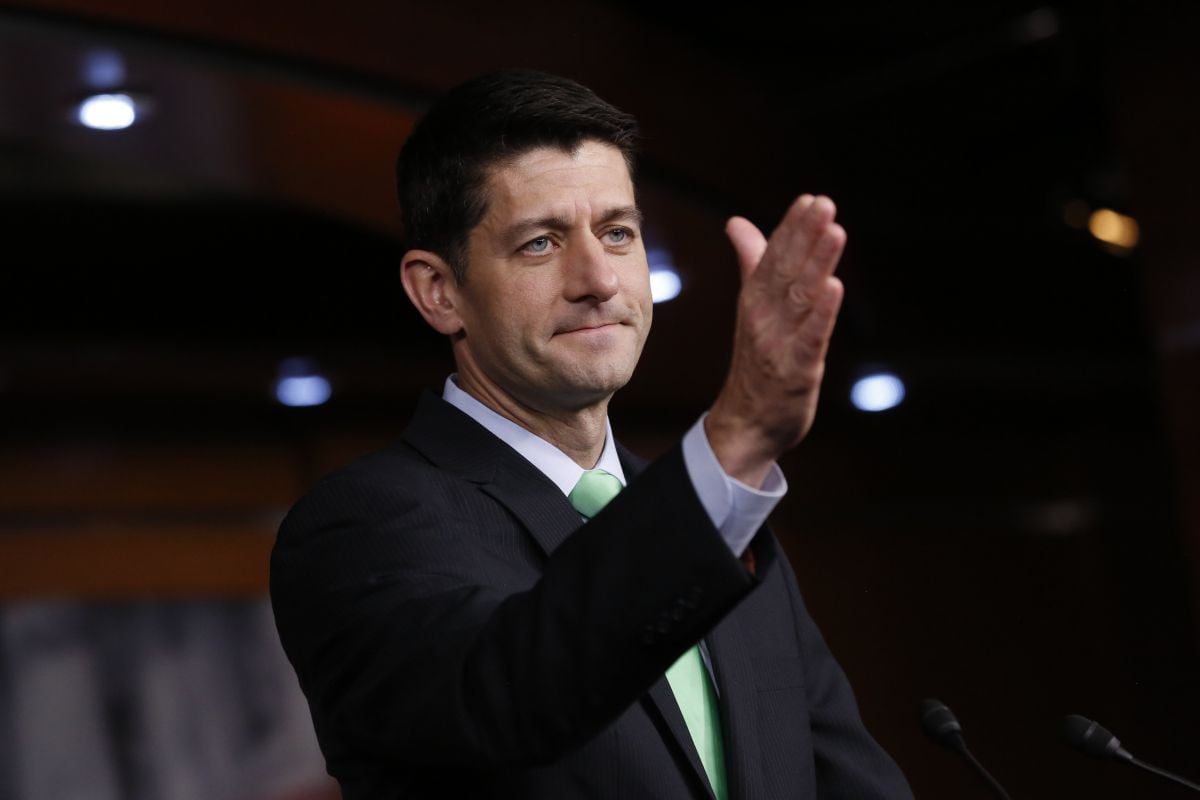 Ryan, the most powerful person in the House and an ally of President Donald Trump, on April 22 said that "we feel very strong that the NATO alliance is extremely crucial and essential," RFE/RL reported.

"Our strong support for NATO is unequivocal, unambiguous," he said after meeting with Estonian Prime Minister Juri Ratas.

During his presidential campaign and into his presidency, Trump often criticized the Western alliance, even calling it "obsolete" at one point.

Read alsoNATO intercepts 780 Russian military planes in 2016But he has since said his view of NATO has shifted and that he no longer considers it obsolete.

NATO has about 4,000 soldiers stationed in Poland and the Baltic states of Lithuania, Latvia, and Estonia.

Ratas expressed the importance of the U.S. presence in the region, saying the "commitment of the United States to European security and to NATO is crucial."

Ryan also spoke on the congressional investigation into Russia's alleged interference in the 2016 U.S. election.

He said one reason for the probe is to "prevent the same kind of thing happening" to its fellow NATO members and other allies.

"One thing we know for certain is that Russia meddled in our election," Ryan said. "This is a foreign country trying to meddle within the internal activities of a sovereign country or a democracy."

He added that the United States has a responsibility to share the results of the investigation with Estonia and its Baltic neighbors, which have been the targets of Russian disinformation campaigns in recent years.

The Baltic states, all former Soviet republics, are now members of NATO and U.S. allies.

Ryan is heading a delegation of U.S. Congress members on a trip to Britain, Norway, Poland, and Estonia.

If you see a spelling error on our site, select it and press Ctrl+Enter
Tags:RussiaNATOUSABalticsEstonia