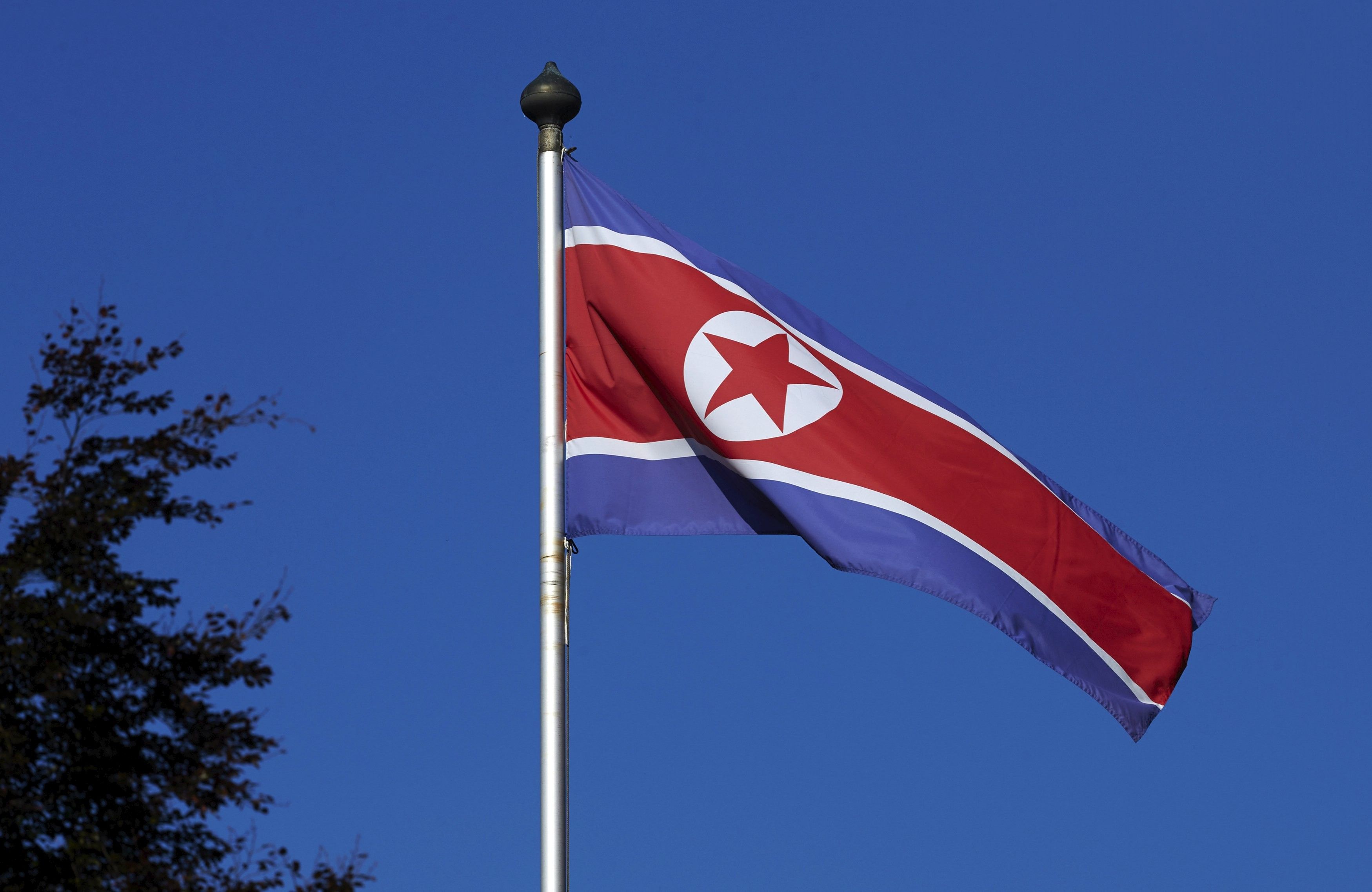 The missile launch is estimated to have failed as it exploded seconds after liftoff, Yonhap reports, referring to South Korea's military.

If you see a spelling error on our site, select it and press Ctrl+Enter
Tags:NorthKoreatestmissile