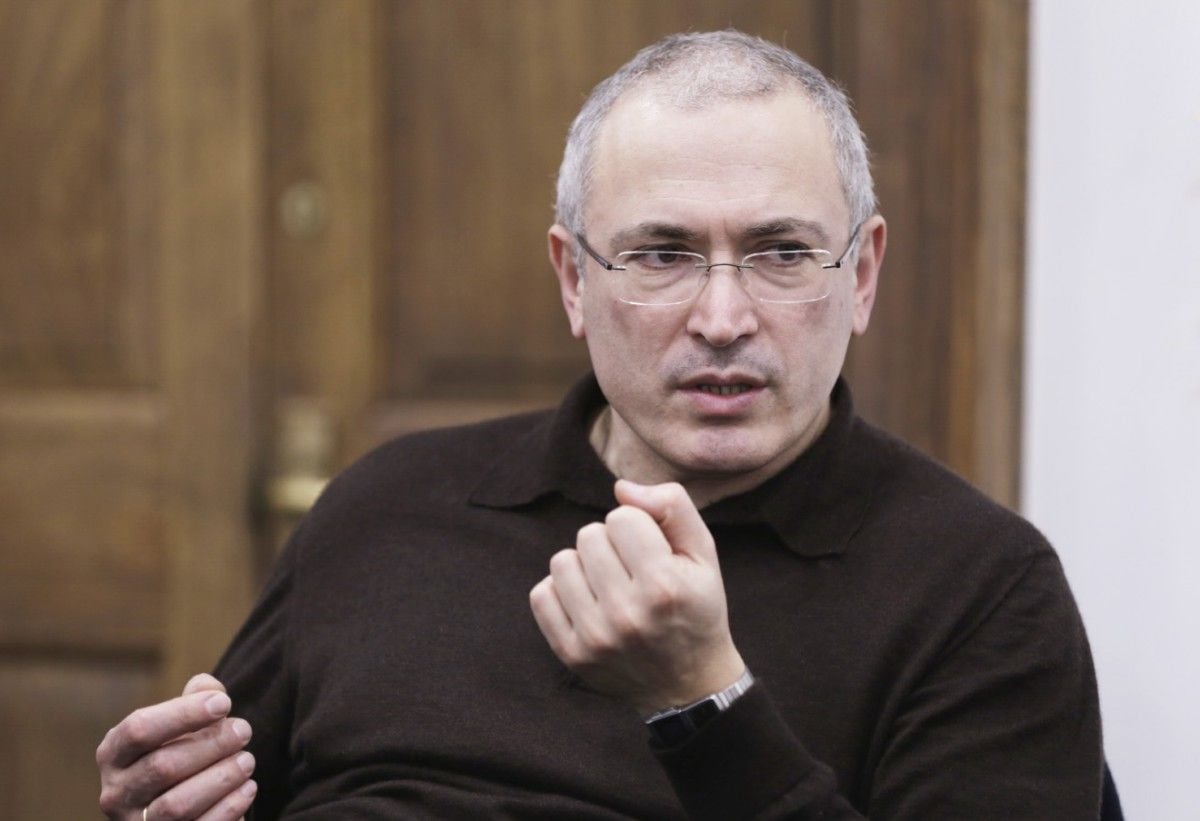 Despite the fact that the people had been "deliberately intimidated" before the event, and they were accompanied by a "crowd of policemen" during the protests, the activists filed their written appeals to the presidential administration urging Vladimir Putin not to run in the country's presidential election in 2018, RFE/RL reported.

Read alsoRFE/RL: Dozens detained in nationwide anti-Putin protests in Russia"People turned out in full accordance with the law. They had a complete right to bring their demands to the presidential administration buildings on their days off," Khodorkovsky said in a video posted to Open Russia YouTube channel. Moreover, he called the detention of activists in St. Petersburg the manifestation of "inadequacy" by the local authorities.

As UNIAN reported, on April 29, the protest action known as "We're Sick Of Him" and "Enough!" announced by Open Russia, urged Vladimir Putin not to run in the country's presidential election in 2018

The protests took place in dozens of Russian cities. However, they were not coordinated with all local authorities, which caused detention of activists.

If you see a spelling error on our site, select it and press Ctrl+Enter
Tags:protest