The Arleigh Burke-class guided-missile destroyer USS Oscar Austin (DDG 79) passed the straits and entered the Black Sea on May 5, according to the Odesa-based Dumskaya newspaper. 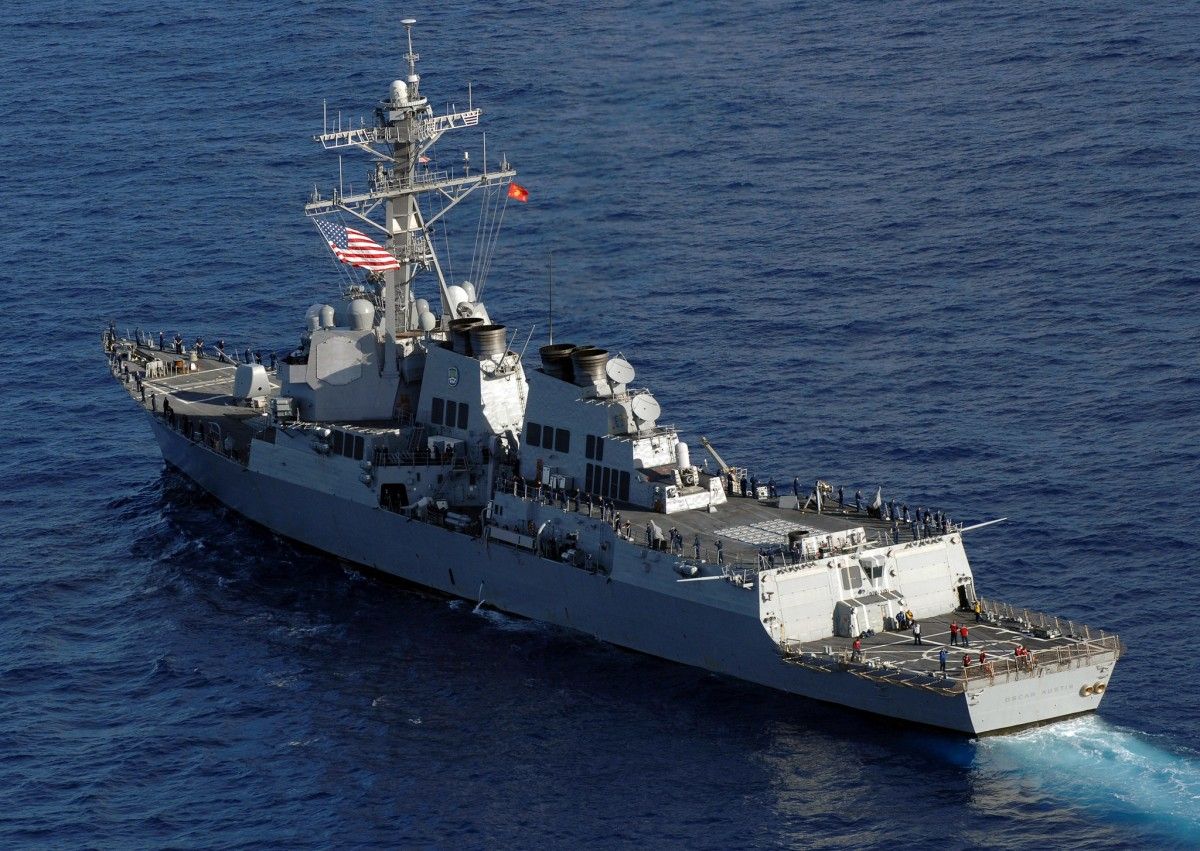 Read alsoUkraine-U.S. drills Sea Breeze-2017 to launch in JulyThe ship's operations in the Black Sea are meant to enhance maritime security and stability, and combined readiness and naval capability of NATO allies and partners.

If you see a spelling error on our site, select it and press Ctrl+Enter
Tags: #NATO#BlackSea#fleet
Latest news