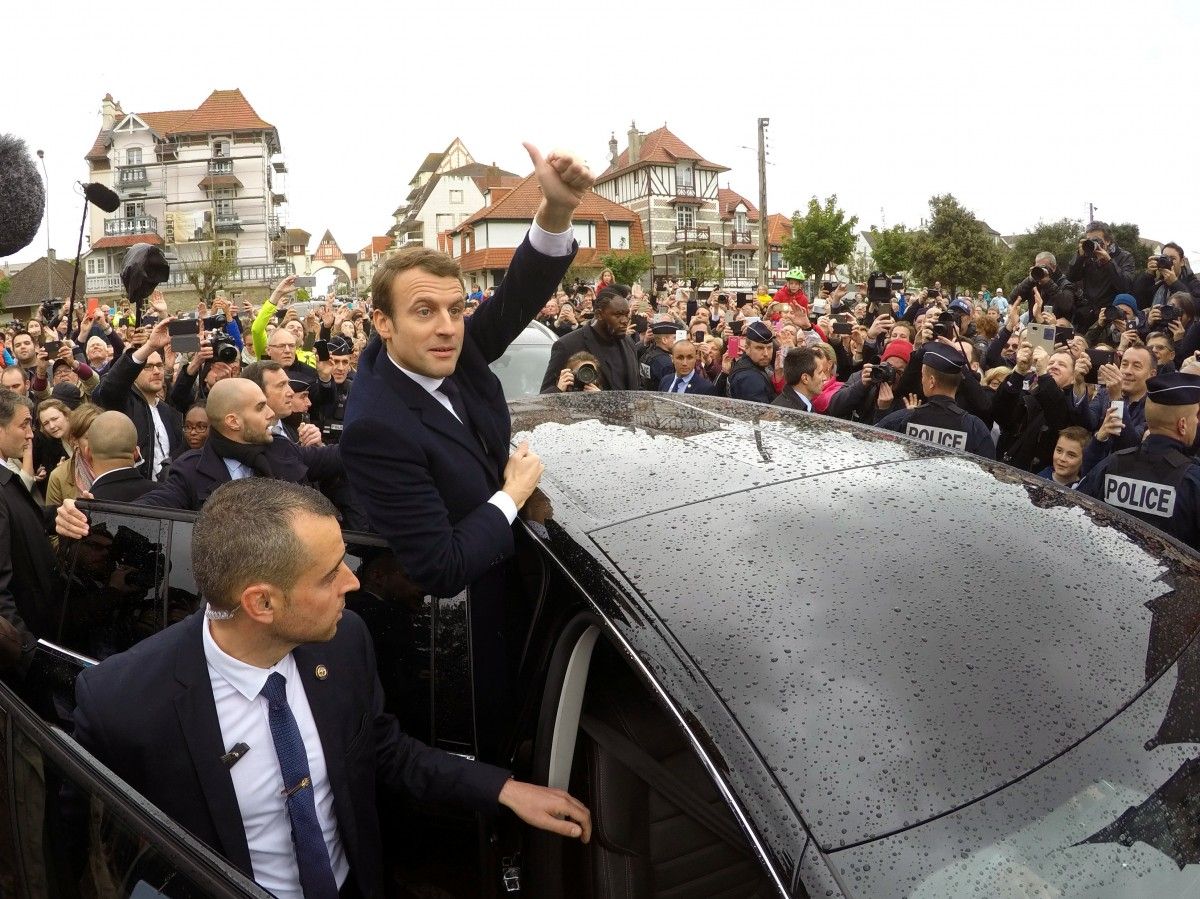 On the air of the TV channel, it was seen that supporters of Macron began to celebrate his victory on the Louvre's square courtyard. The hosts called the victory of Macron historical.

At the same time, according to a correspondent from Marin Le Pen's campaign headquarters, her entourage is disappointed with the results of the exit polls.

However, she called Macron, the headquarters of the pro-European candidate reported. Marin Le Pen also confirmed this information during her speech after the closure of polling stations. She wished Macron all the best for the future.

According to other exit polls, Macron scored 65.5%. 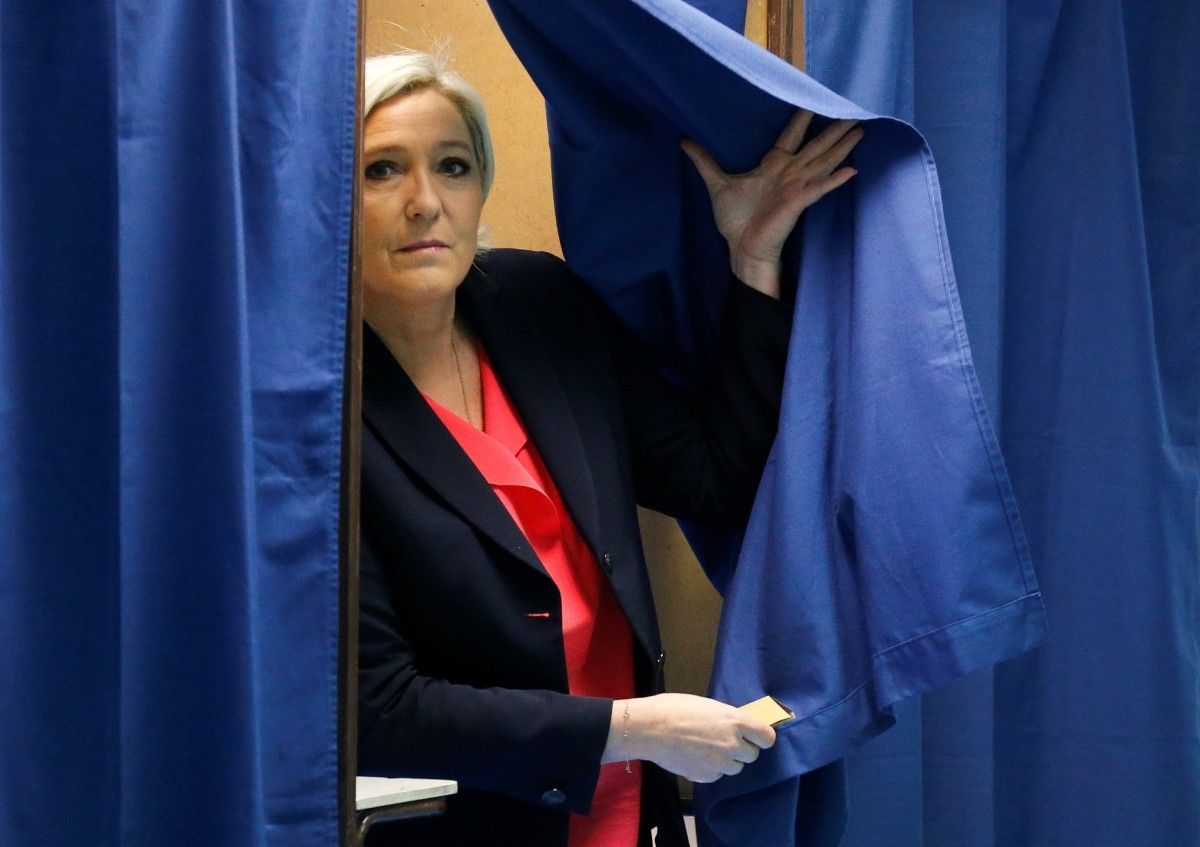 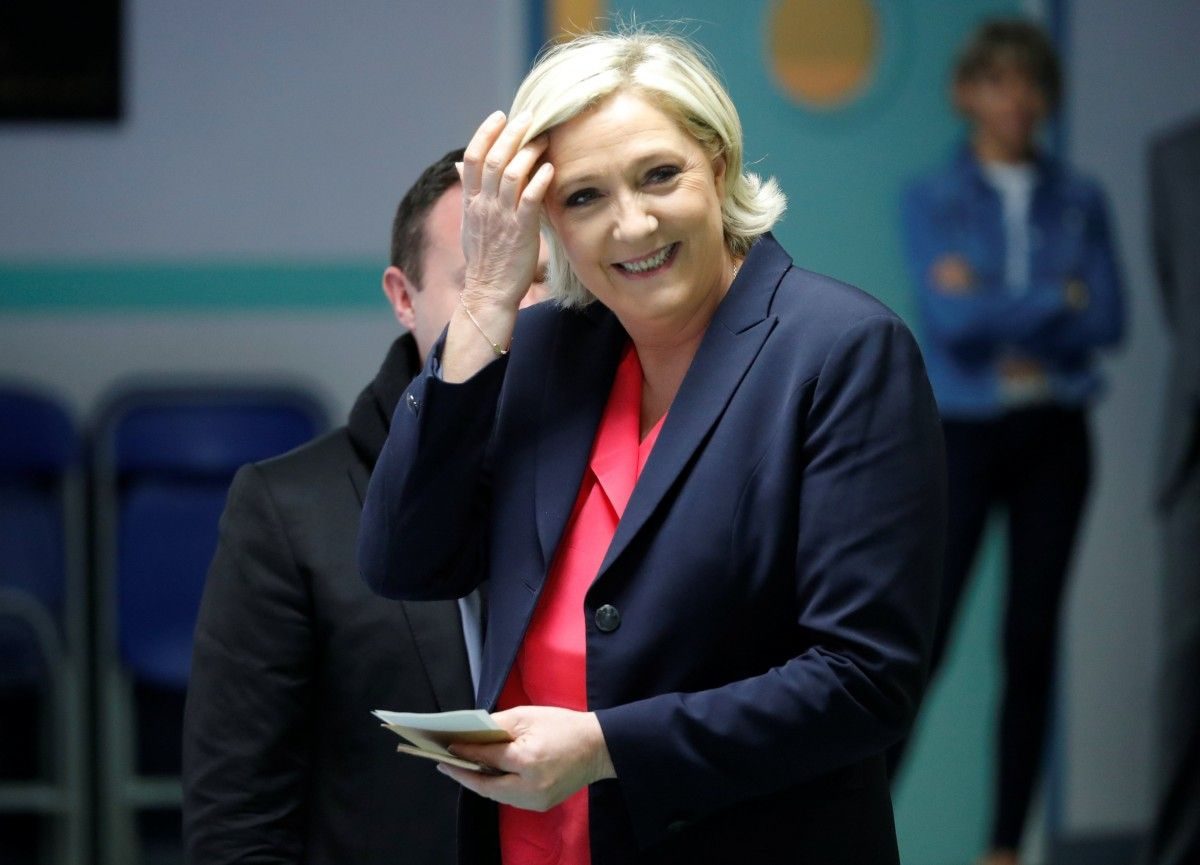 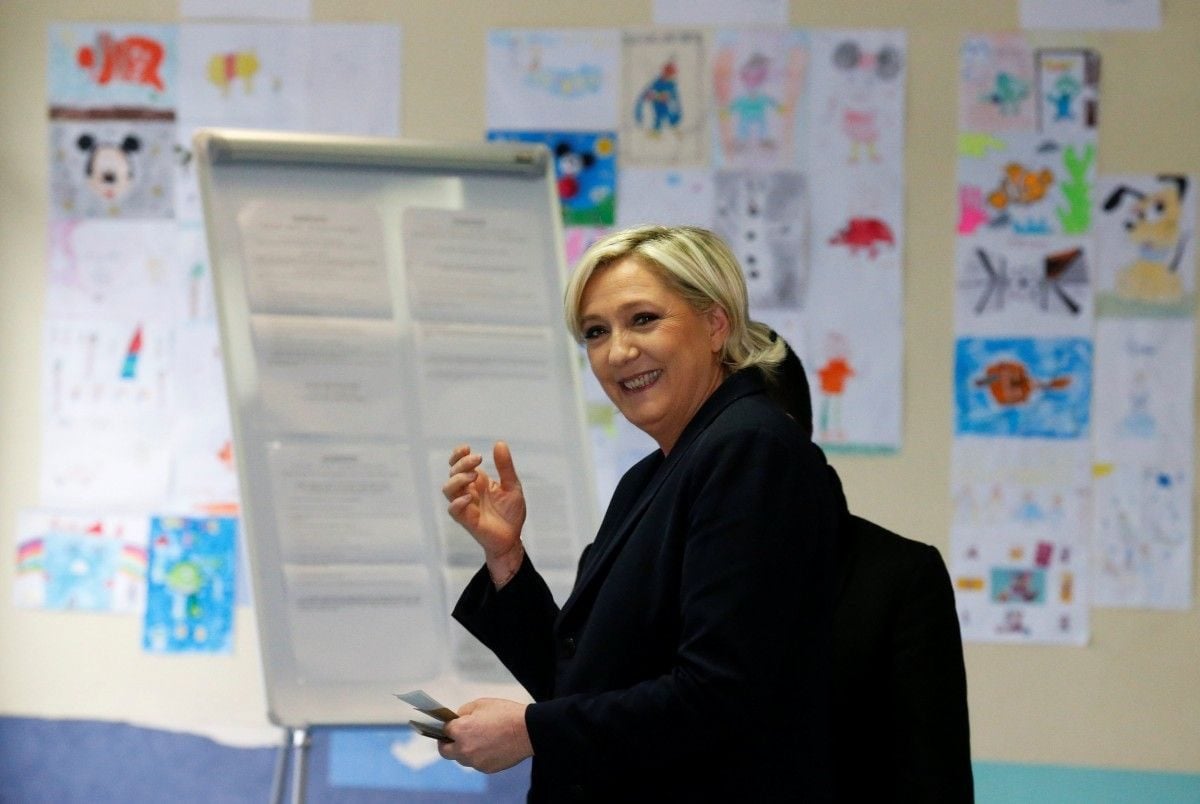 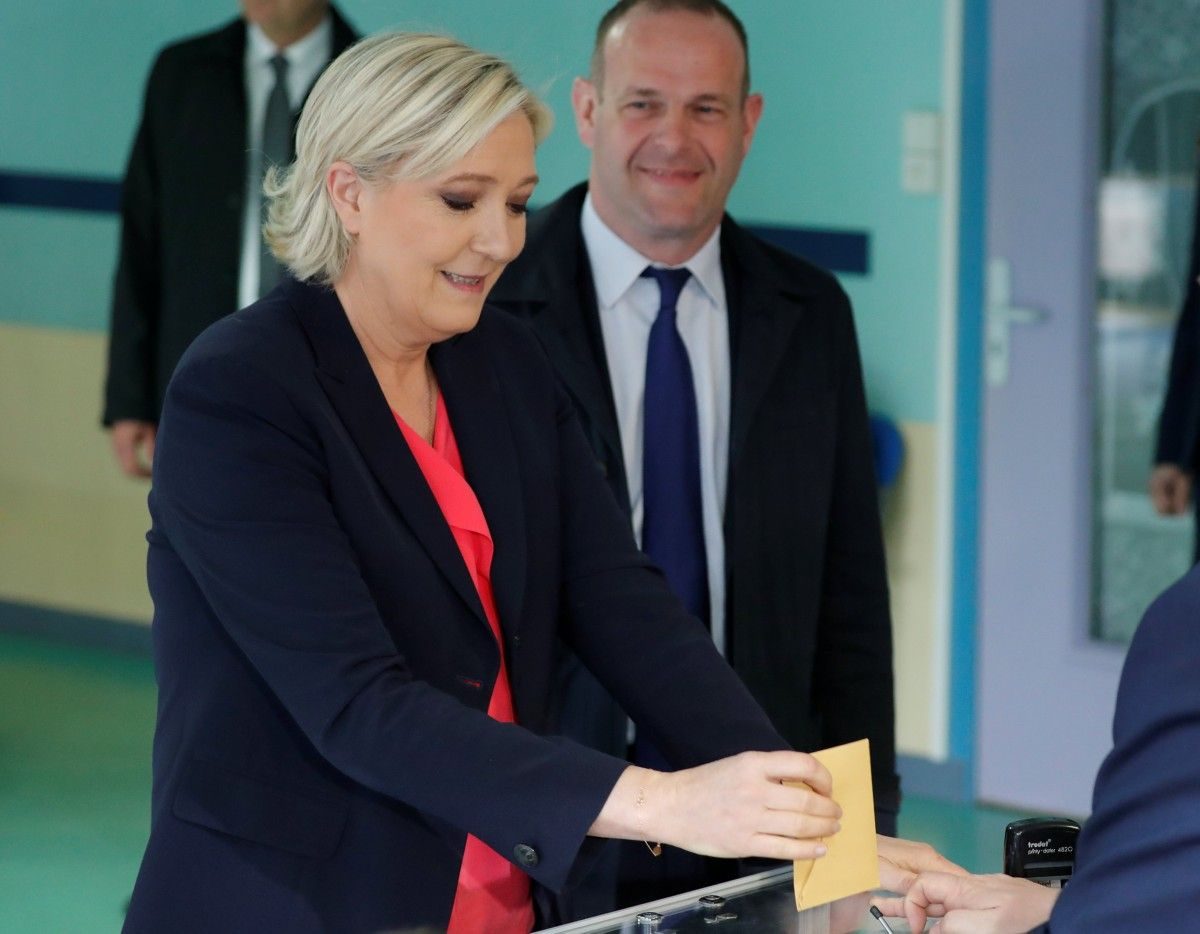 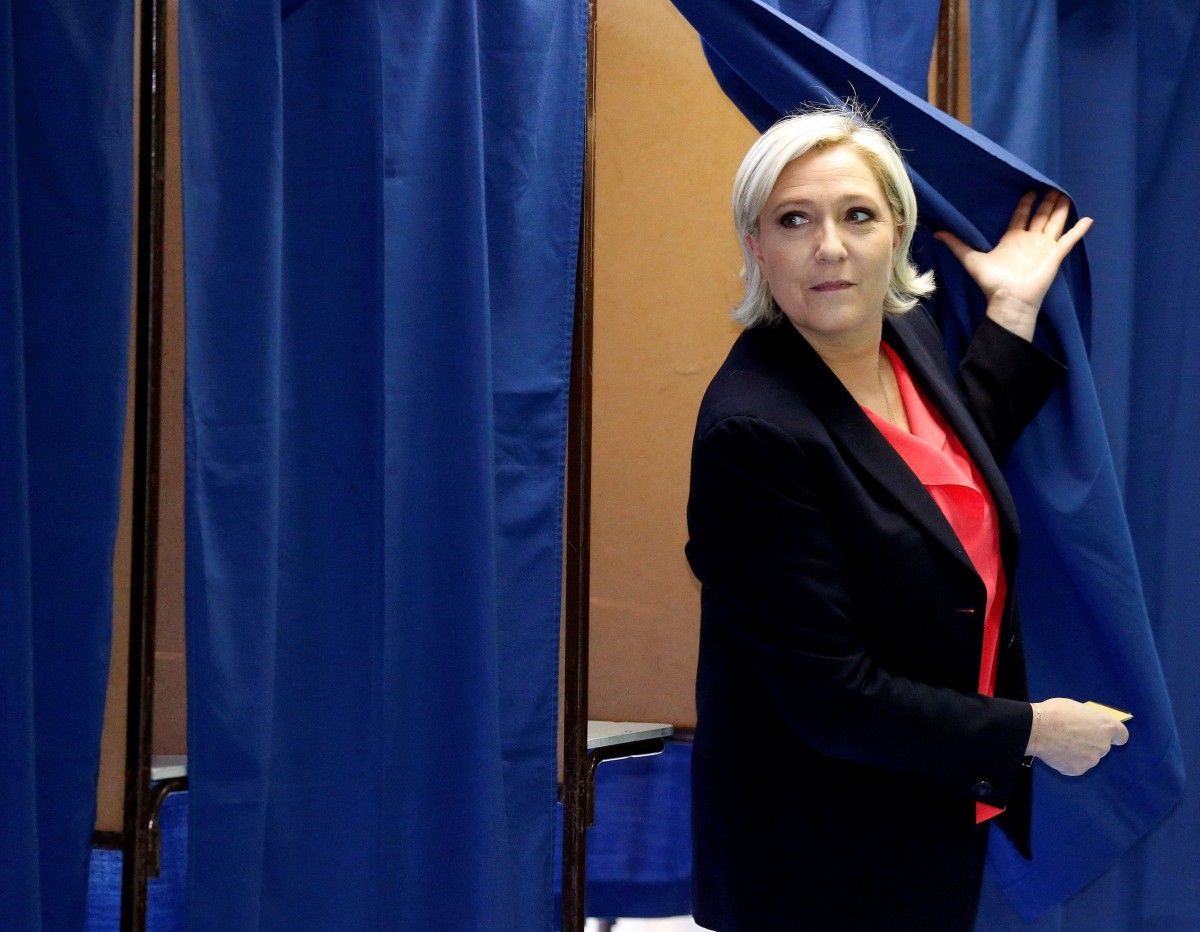 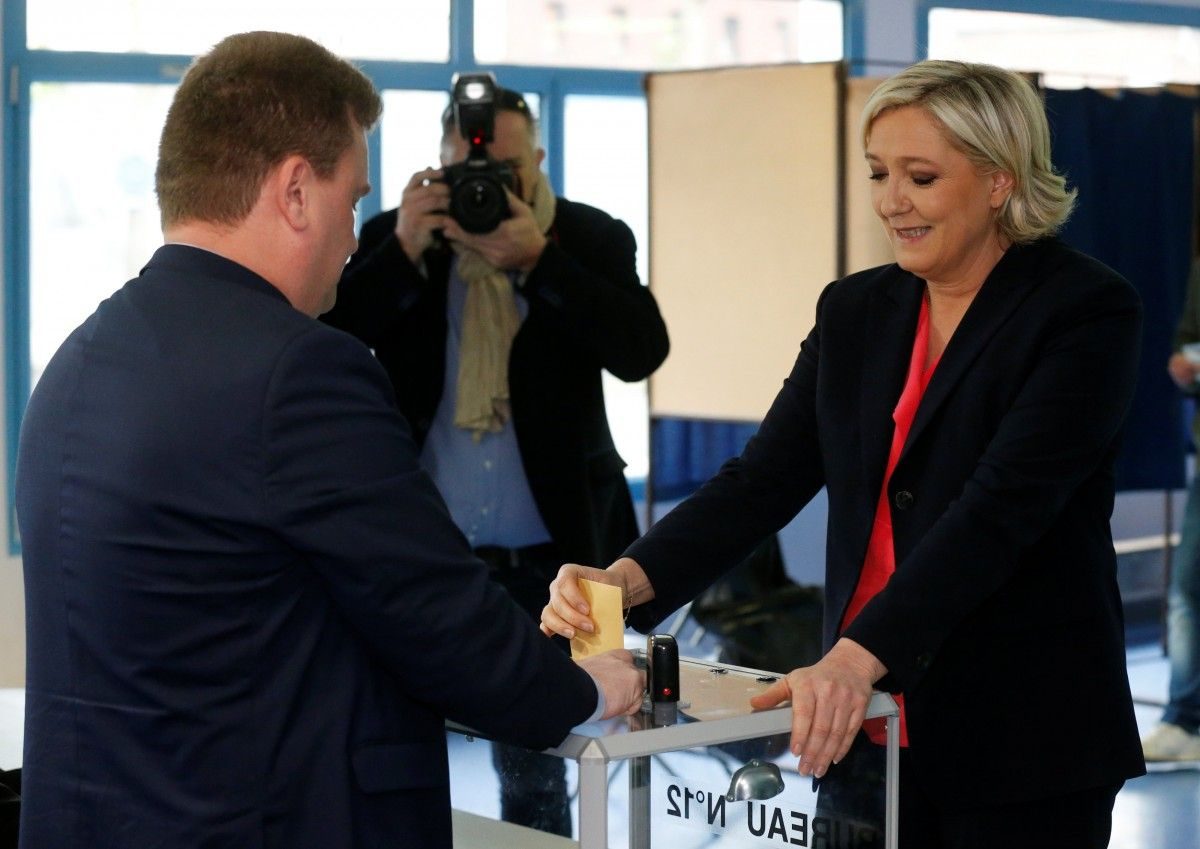 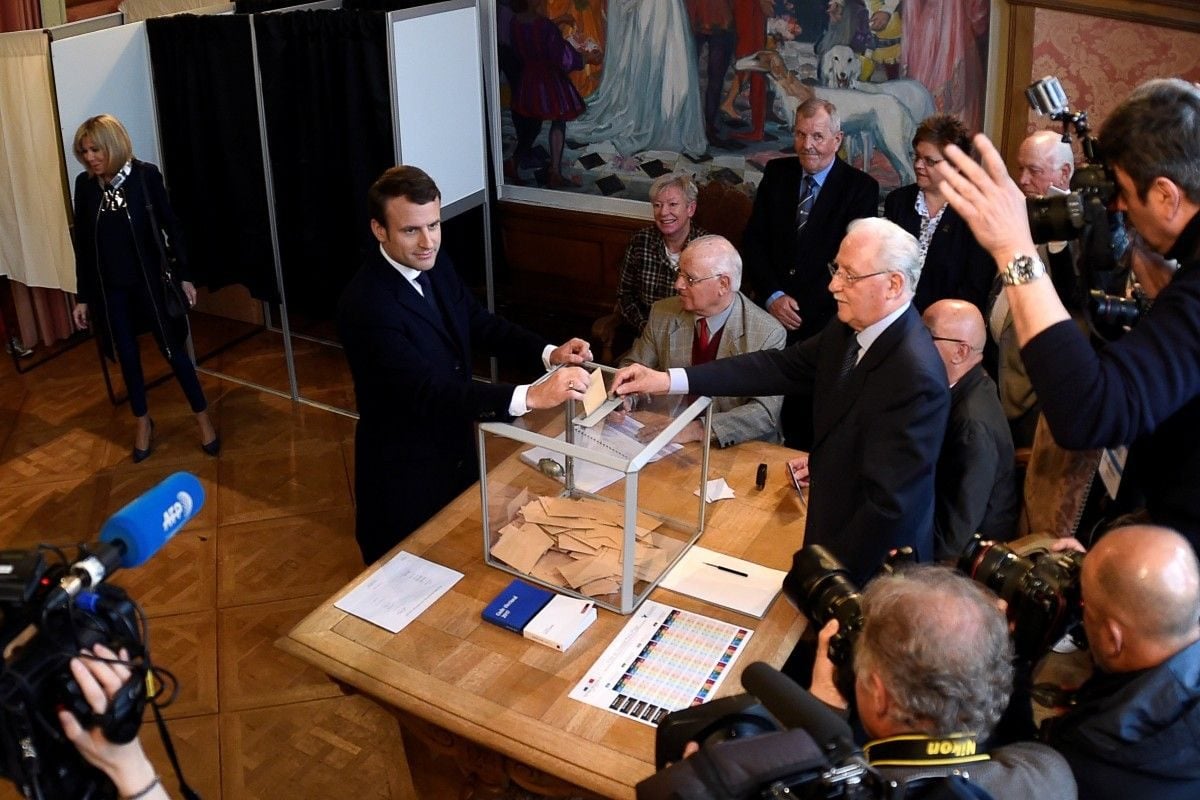 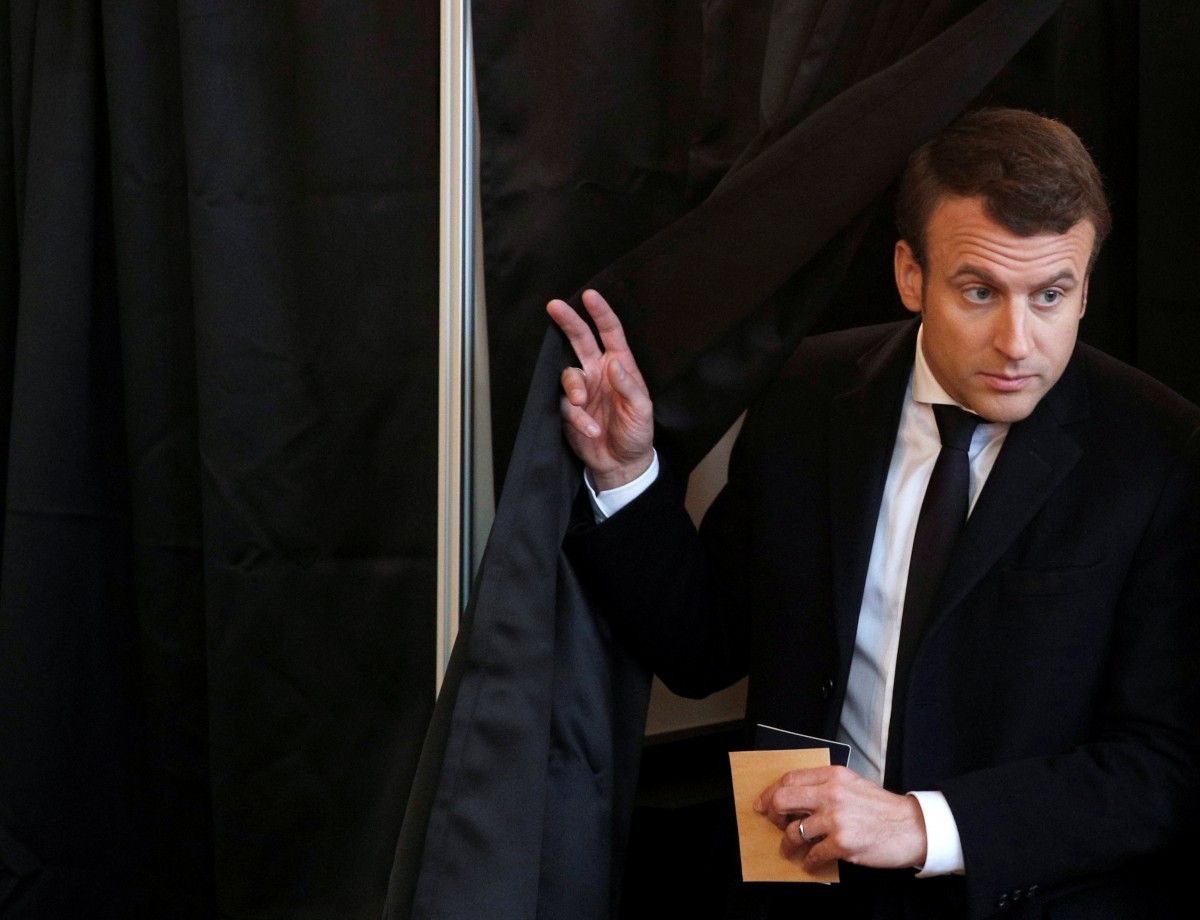 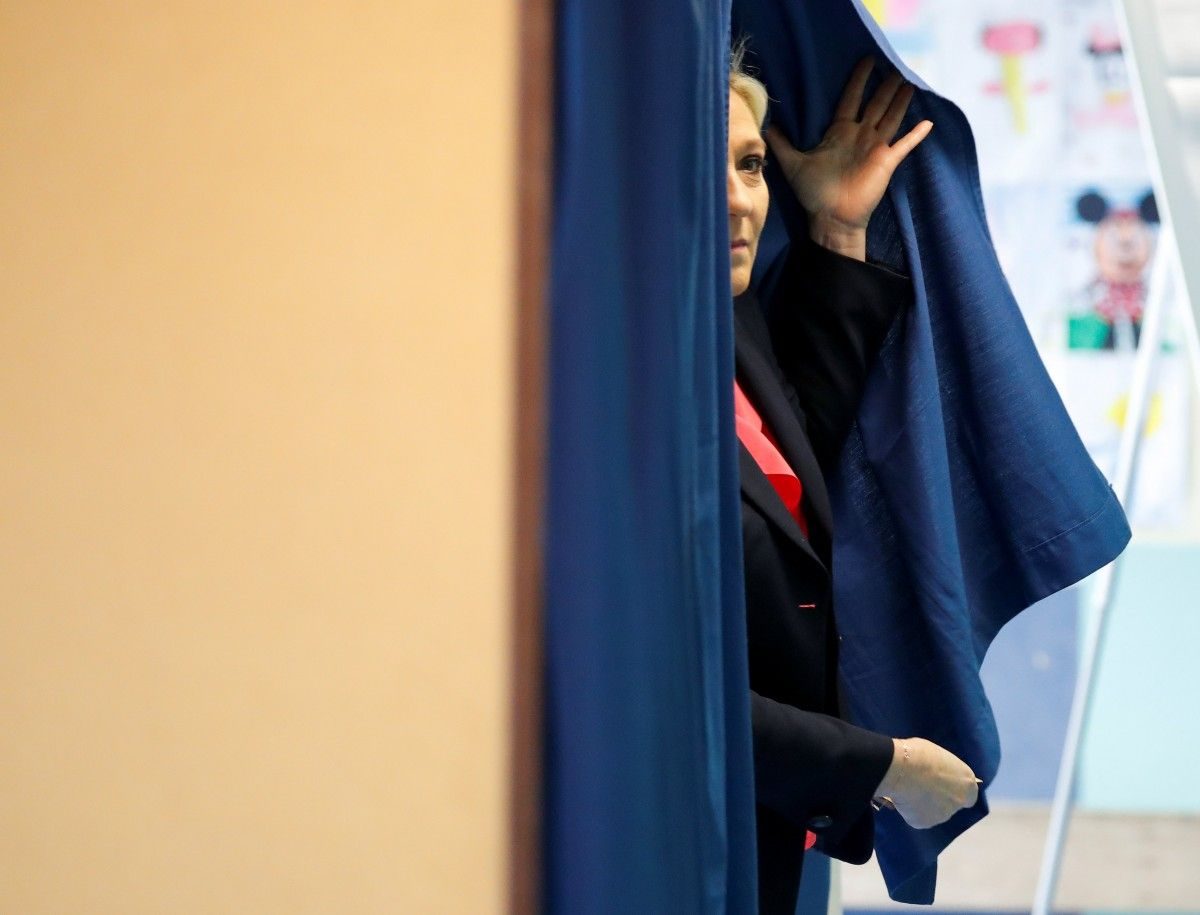 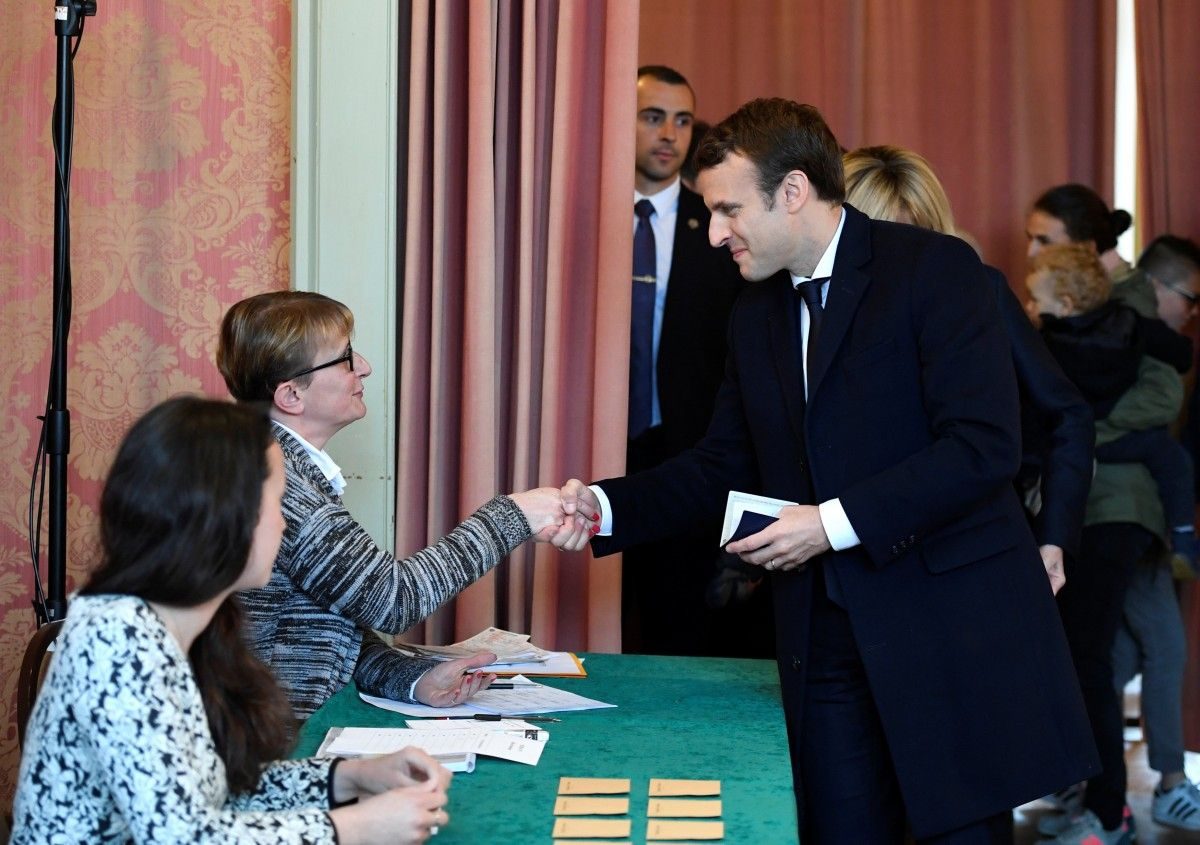 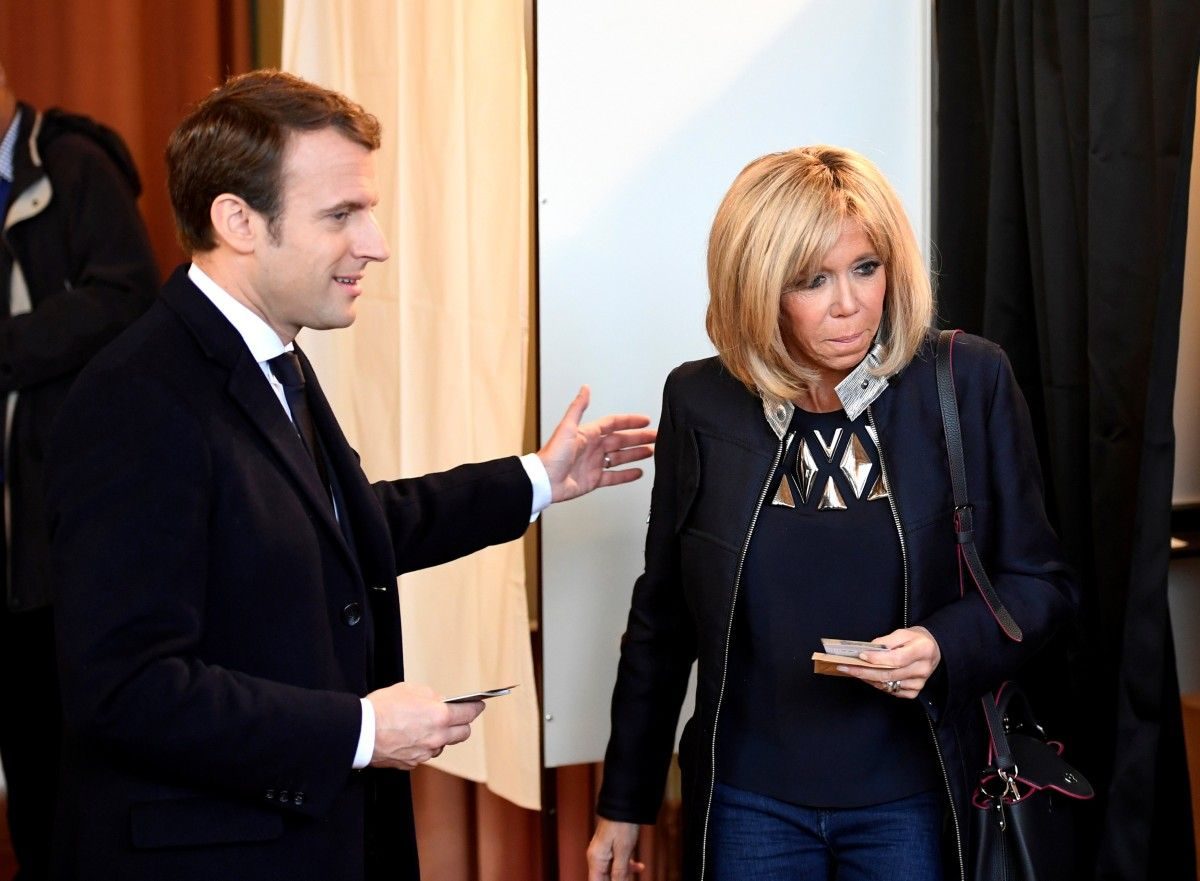 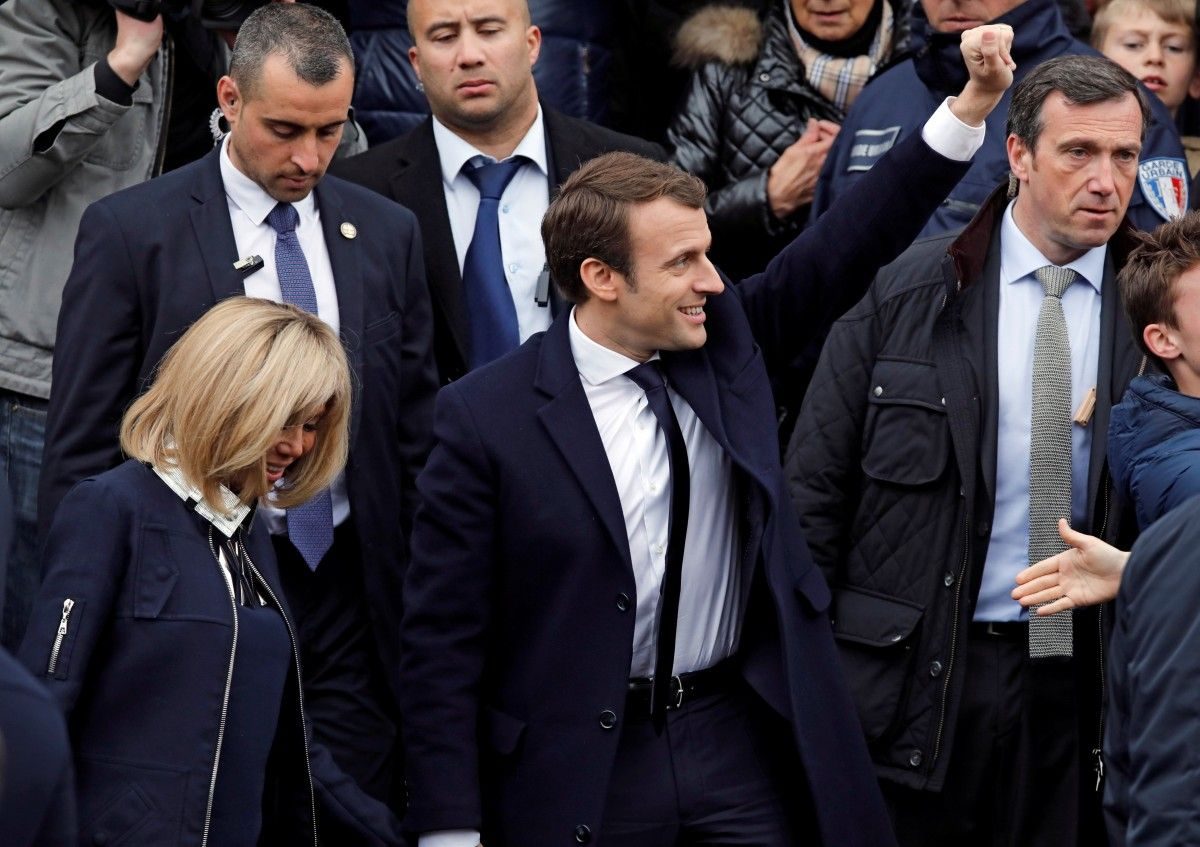 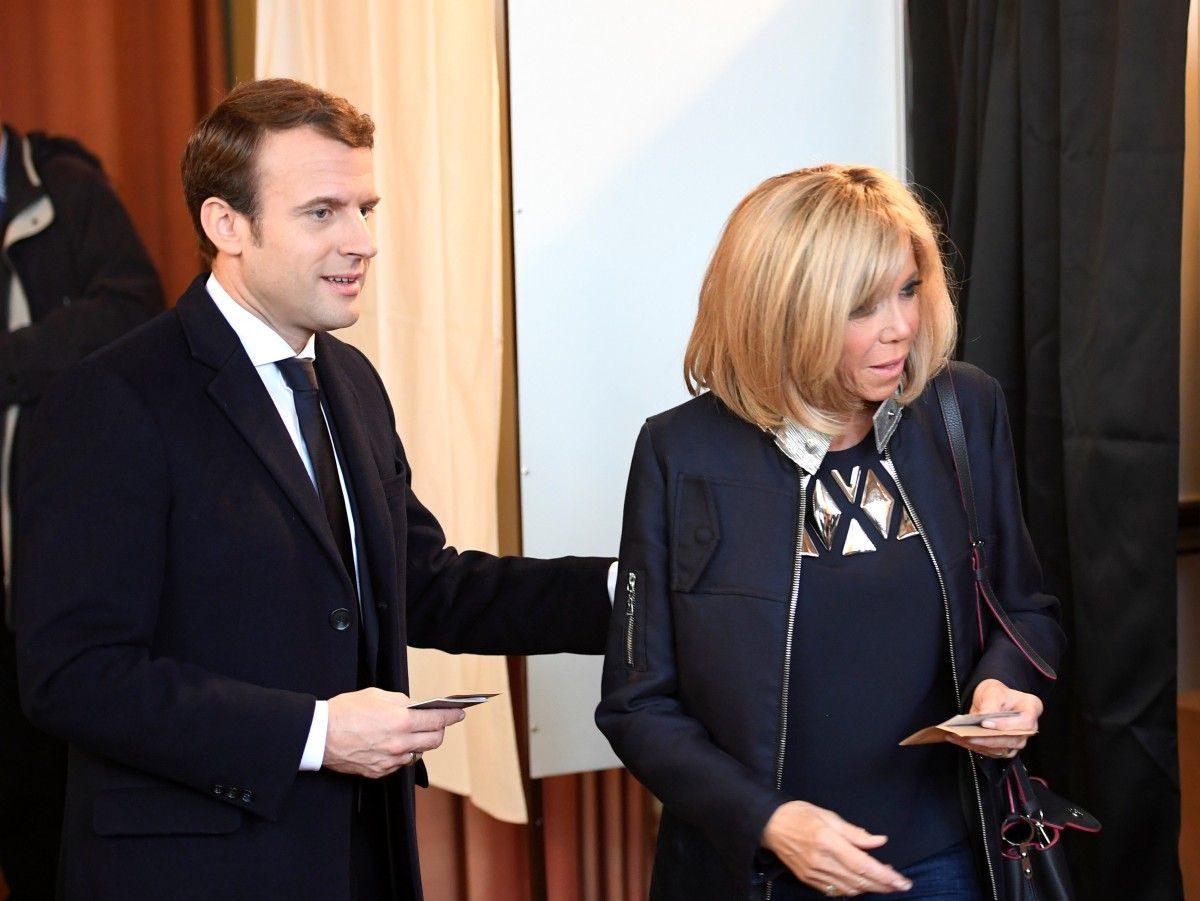 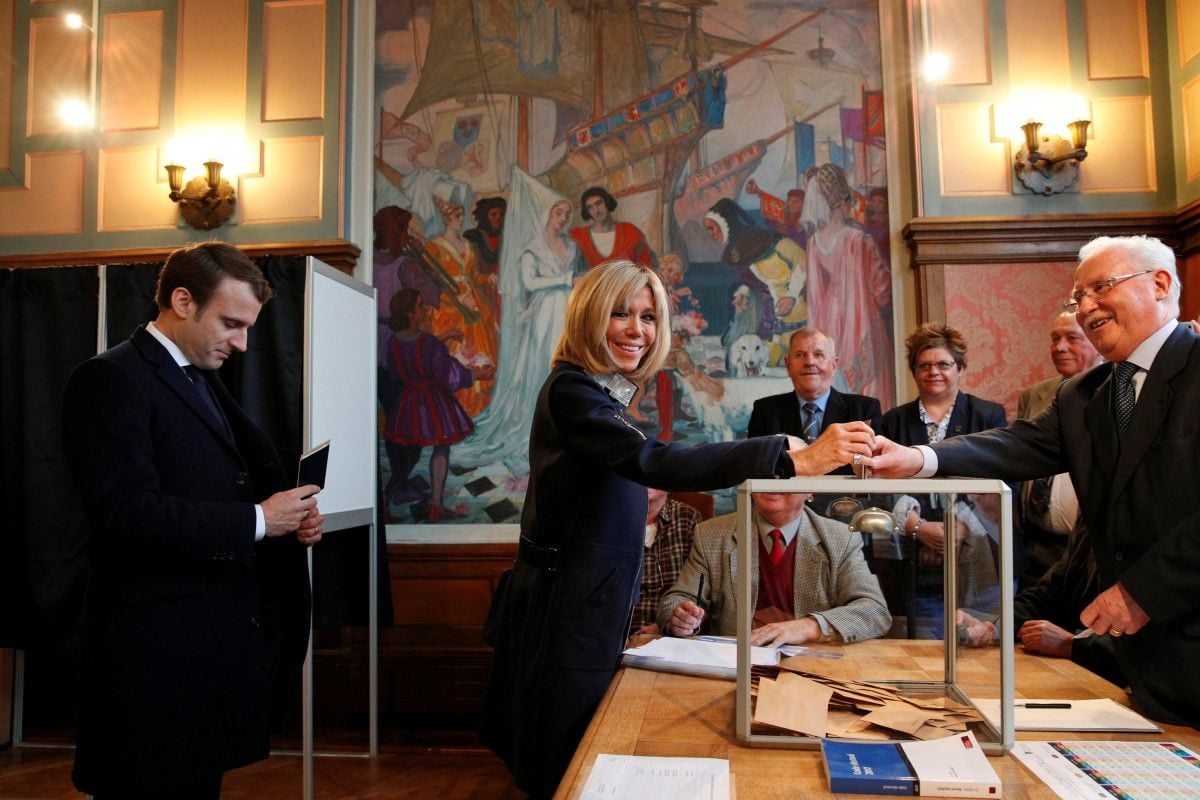 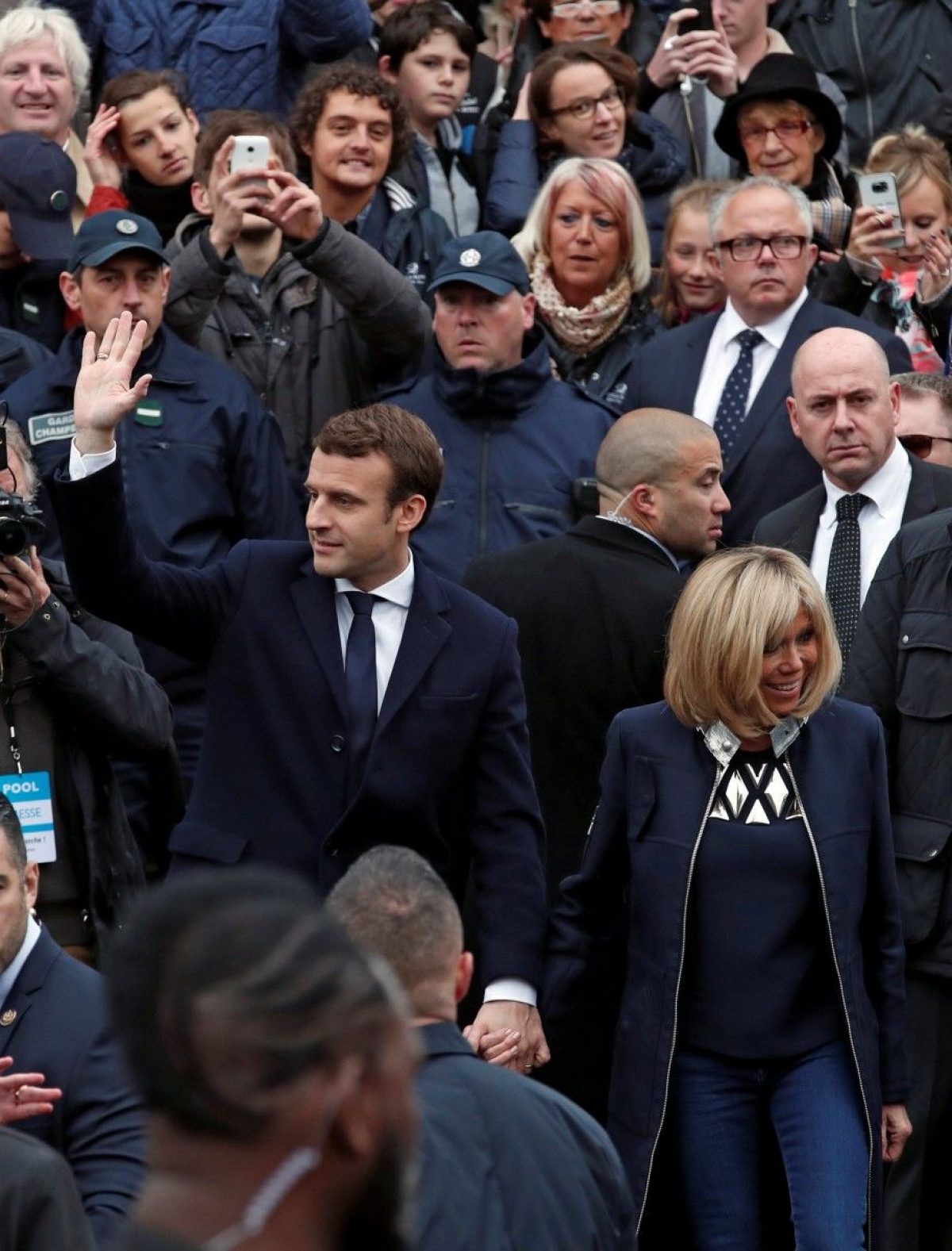 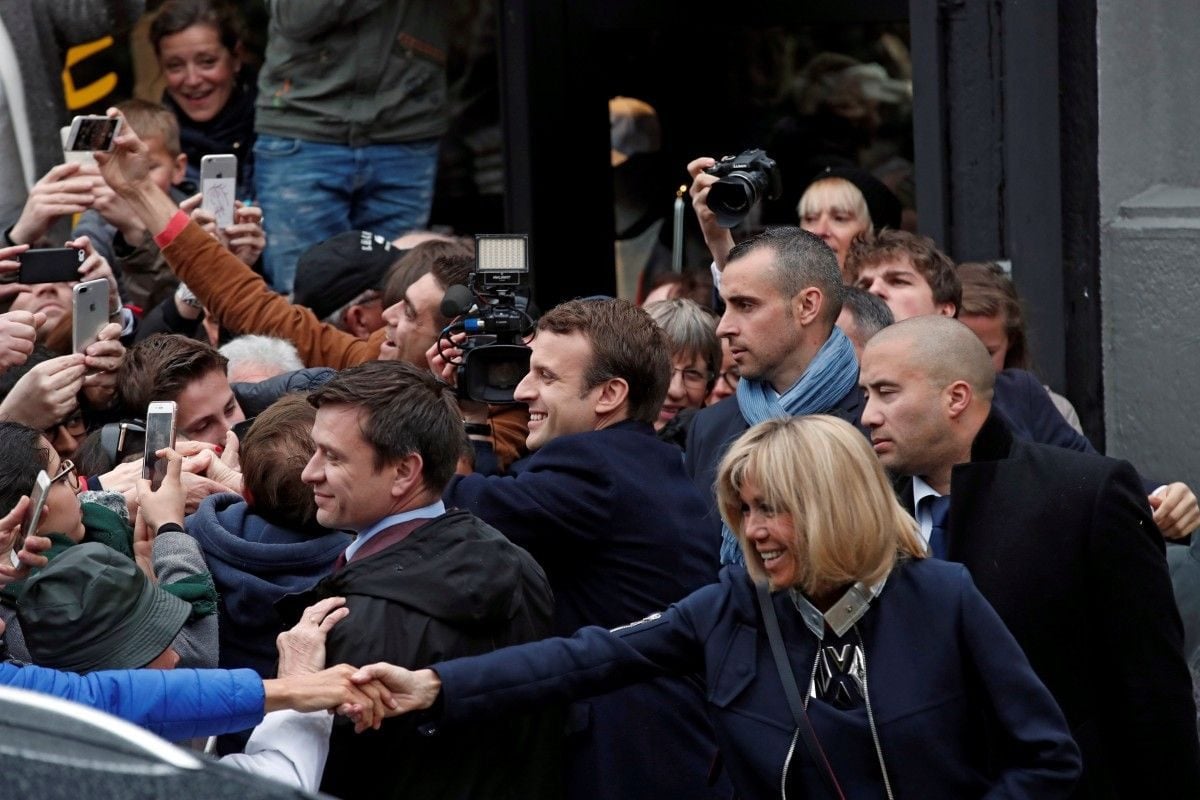 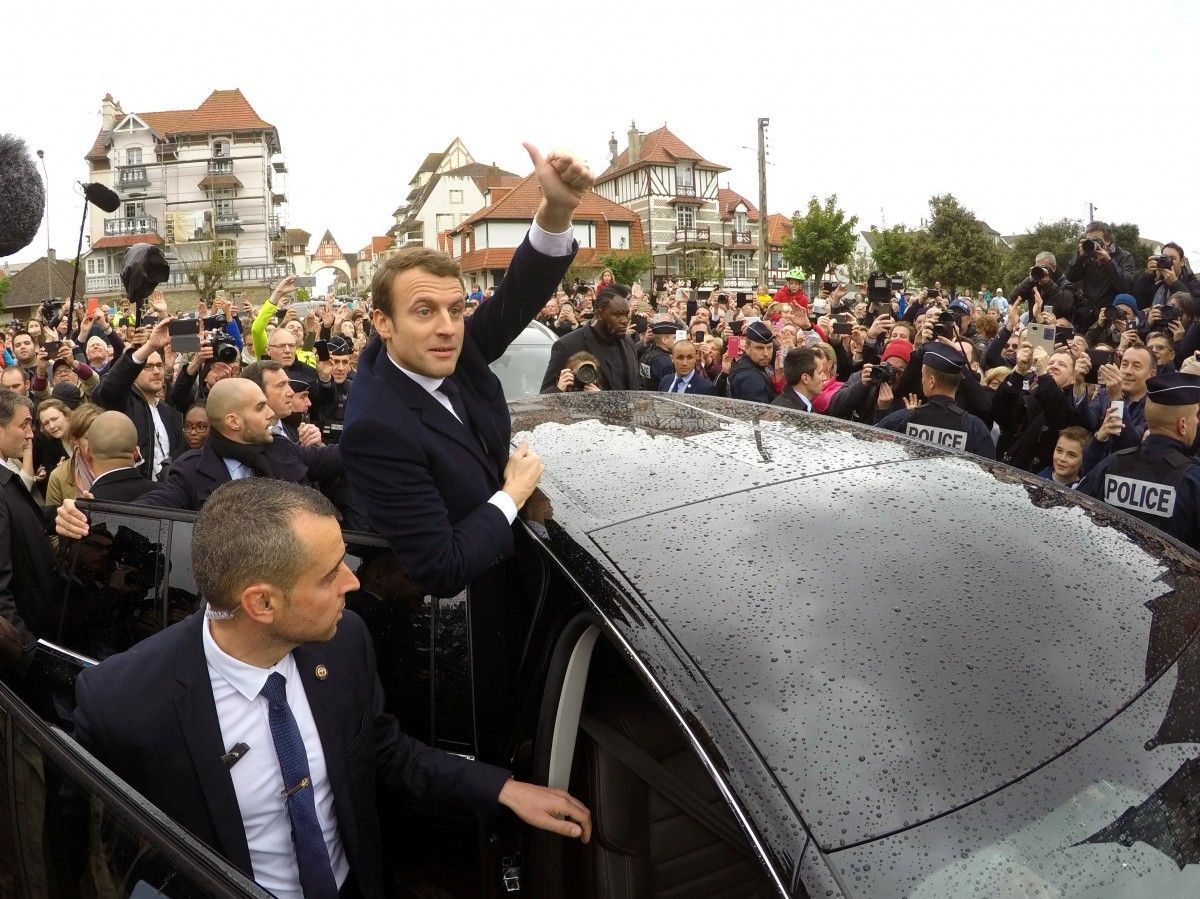 © REUTERS
If you see a spelling error on our site, select it and press Ctrl+Enter
Tags:FranceelectionsMacron