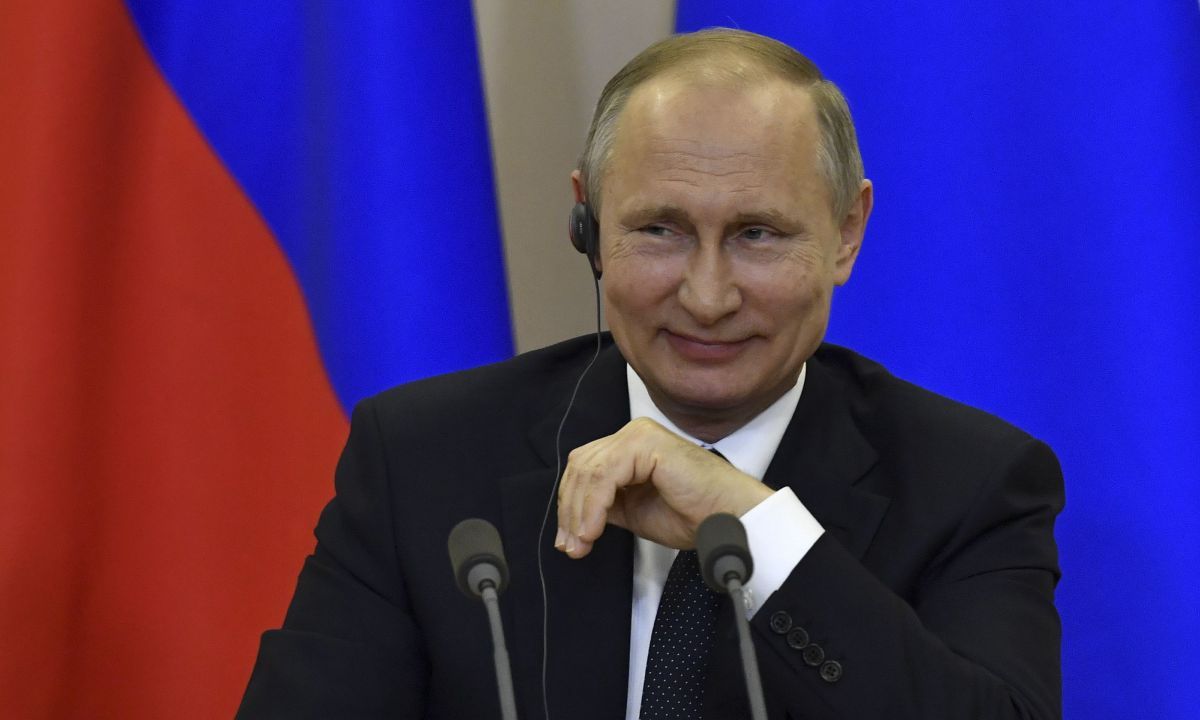 While Mr. Putin continued to deny any state role, his comments to reporters in St. Petersburg were a departure from the Kremlin’s previous position: that Russia had played no role whatsoever in the hacking of the Democratic National Committee and that, after Mr. Trump’s victory, the country had become the victim of anti-Russia hysteria among Democrats, according to NYT.

Raising the possibility of attacks by what he portrayed as free-spirited Russian patriots, Mr. Putin said that hackers “are like artists” who choose their targets depending how they feel “when they wake up in the morning.”

Read alsoReuters: Former CIA chief says he warned Moscow over election hacking“If they are patriotically minded, they start making their contributions — which are right, from their point of view — to the fight against those who say bad things about Russia,” he added.

His remarks echoed ones by Mr. Trump, who has dismissed accusations of Russian meddling.

All the same, Mr. Putin stuck firmly to earlier denials that Russian state bodies or employees had been involved, an accusation leveled by United States intelligence agencies. They concluded in January that Mr. Putin himself had directed a Russian “influence campaign” involving cyberattacks and disinformation intended to tilt the November election in Mr. Trump’s favor.

“We’re not doing this on the state level,” Mr. Putin said on Thursday.

Read alsoNATO PA speaker: Nobody will fight for Crimea; sanctions seen as best optionThe evolution of Russia’s position on possible meddling in the American election is similar to the way Mr. Putin repeatedly shifted his account of Russia’s role in the 2014 annexation of Crimea and in armed rebellions in eastern Ukraine: He began by categorically denying that Russian troops had taken part before acknowledging, months later, that the Russian military was “of course” involved.