Putin to corporate America: You should 'help' President Trump

"Help us restore normal political dialogue," Putin told executives from major U.S. companies during a business roundtable at the St. Petersburg International Economic Forum on Friday, according to CNN. 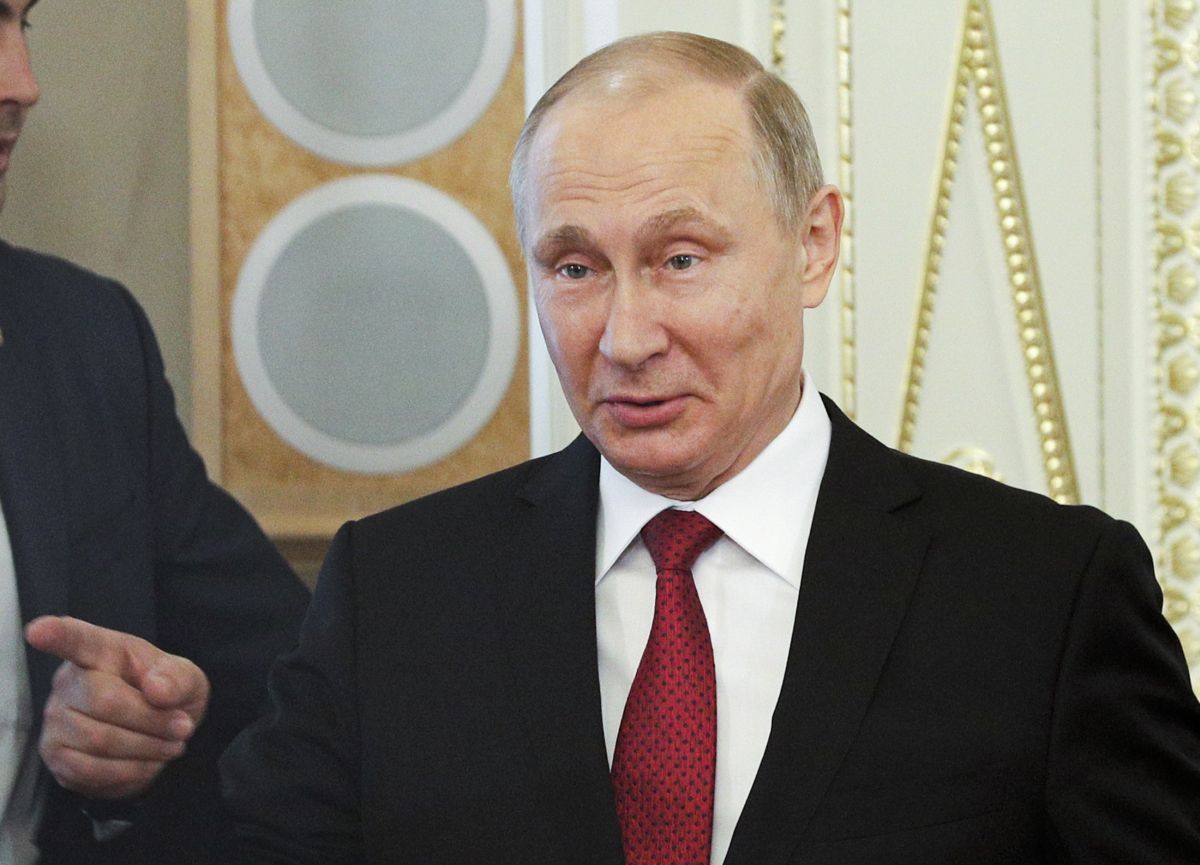 "I ask you on behalf of Russia, and I appeal to the American side: Help the newly elected president, the head of the United States administration," he said, CNN reports.

"If you look at lost opportunities and lost profits, analyze that, you see that ... it harms everyone," he said, according to an account of the meeting published by Russian state media.

The Russian leader said he was ready for improved relations.

"We are ready to support bilateral business projects, that include equal, constructive partnership and cooperation," he said. "We are interested in developing technology, attracting foreign firms to help develop our industries and infrastructure."

Putin's comments come one day after he suggested that "patriotic hackers" may have meddled in the U.S. election, but insisted that none of their potential activities were state-backed.

It's the first time he has conceded that the election attacks may have emanated from Russia.

"We don't know each other, we've never met," Putin said on Thursday, before offering an assessment of the U.S. leader.

Read alsoReuters: Trump blasts Russia probe, touts ex-adviser Page over FBI, CIA"He is a straight-forward, sincere man. You can't really classify him as a traditional politician," Putin said of Trump. "This is a person with a fresh view of things."

If you see a spelling error on our site, select it and press Ctrl+Enter
Tags: #Russia#Putin#USA#sanctions#Trump#forum
Latest news