Unsanctioned protest rally in Moscow: thousands take to the streets – The Moscow Times 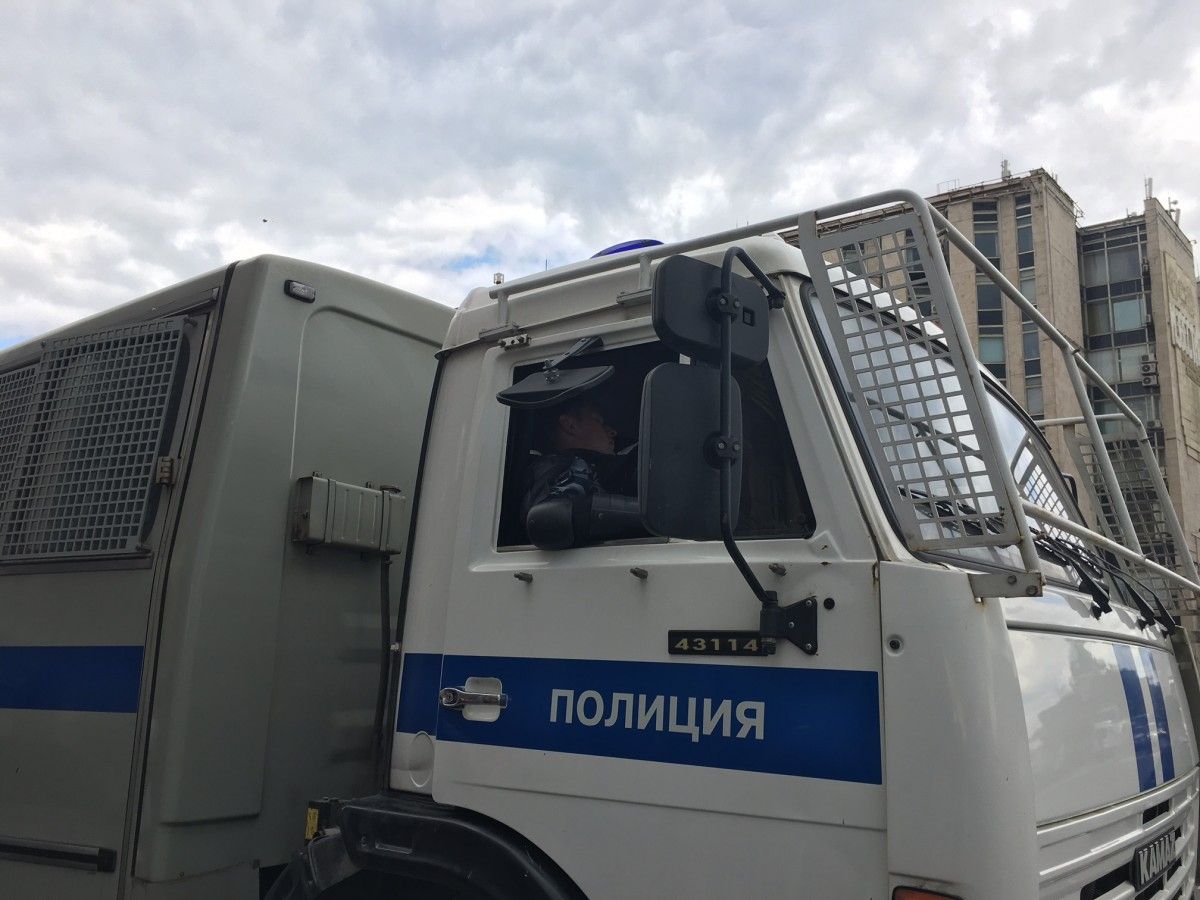 Thousands of muscovites took to Tverskaya and an hour after the rally started dozens have been detained, The Moscow Times reported.

The Moscow Times reporter saw Ilya Yashin, a well known opposition activist, being dragged into a police wagon. Another protestor has been taken after he started wagging with a sheet of paper that looked like a protest banner.

An hour after the rally started police started separating the crowd into groups and then isolating them from each other.

Read alsoNavalny promises withdrawal of Russian troops from Donbas, fair referendum in CrimeaAlexei Navalny changed the place of the rally to unauthorized location after the authorities, as he had claimed, didn't let him install sound equipment for the demonstration that had been planned and agreed. "We have our constitutional right to gather peacefully with political demands", Navalny told his supporters on his YouTube channel. He was detained earlier today at the entrance of his house when he headed to the rally.

The rally started at 14:00 local time. By 15:30, police successfully dispersed big parts of it from Tverskaya street and Pushkinskaya square at the very center of the city.

If you see a spelling error on our site, select it and press Ctrl+Enter
Tags:policeNavalnyprotestrallyMoscow