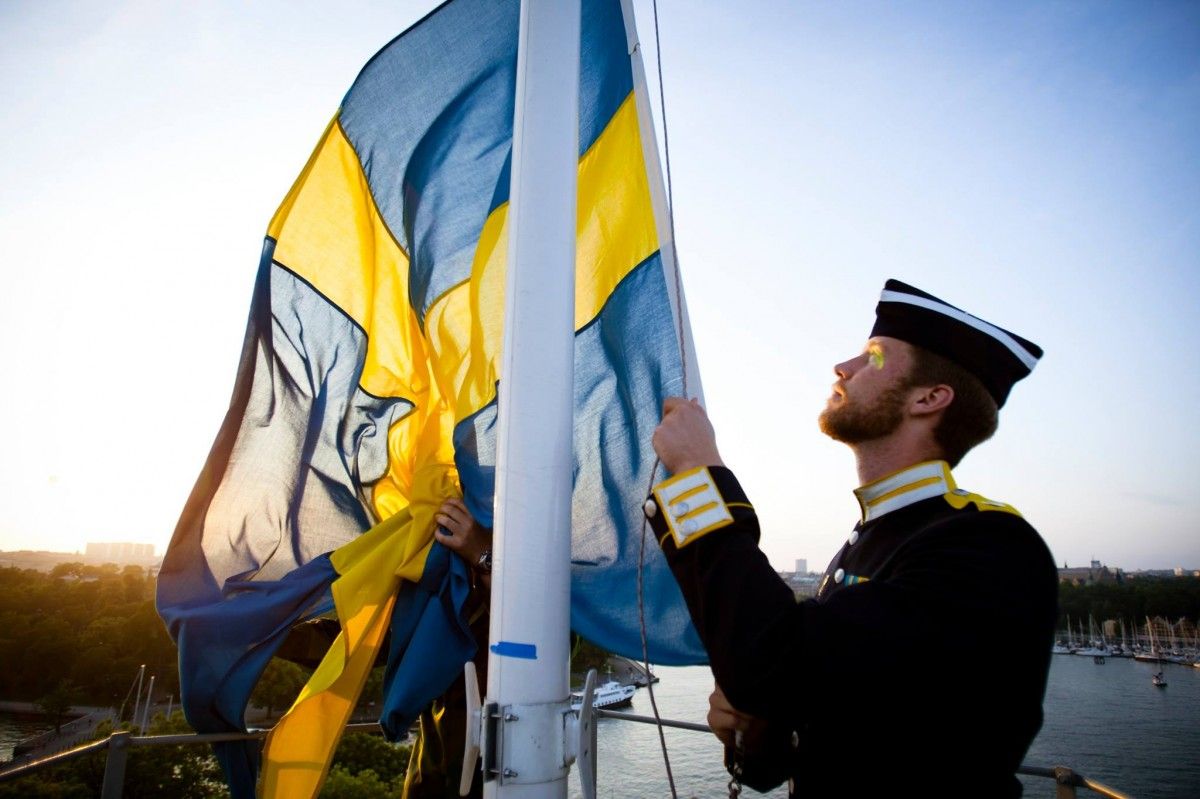 In particular, Swedish experts noted that the Russian Federation was modernizing and increasing its arsenal of short-range nuclear weapons while the West was reducing nuclear weapons, the agency reports.

Read alsoPutin vows response to "eliminate threat" if Sweden joins NATO - mediaAccording to the experts, the Russian Federation is convinced that it is possible to win a local nuclear war and, therefore, the threat of a nuclear conflict can arise faster than during the Cold War. They also believe that the gradual increase in weapons in the Russian Federation and other countries affects Swedish security policy. Thus, they urge the authorities to analyze the situation more closely.

As UNIAN reported, Putin said earlier that Sweden's accession to NATO would be considered an additional threat to the security of the Kremlin.