The House Russia investigation hearing Wednesday into Russia's efforts to hack state voting systems quickly turned into a grueling examination of the Democratic Party's extensive failings during the election, as Republicans and Democrats grilled former Homeland Security Secretary Jeh Johnson, according to CNN. 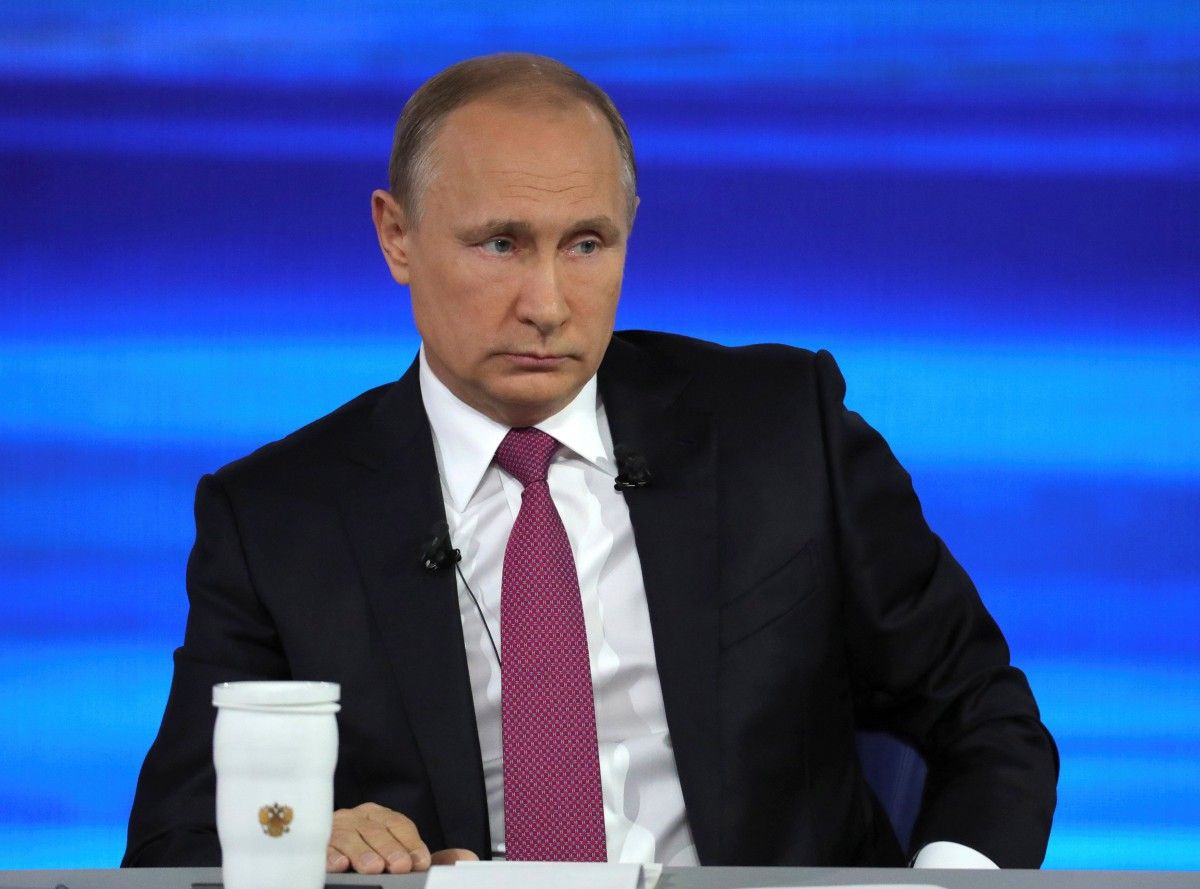 Rep. Peter King, a New York Republican, pressed Johnson on why the Democratic National Committee rejected the Department of Homeland Security's efforts to help after Russians hacked them, CNN reports.

"It's not even like it was a Republican administration trying to hack in the DNC," King said.

"I recall clearly that I was not pleased that we were not in there helping patch this vulnerability," Johnson said. But he added, "The Department of Homeland Security does not have the power to issue a search warrant to go in over their objections."

The House intelligence committee hearing was slated to focus Russia's attempts to hack into state elections systems, happening simultaneously as a Senate intelligence panel of DHS and FBI officials were testifying on Russian cyberinterference with last year's elections.

"In 2016 the Russian government, at the direction of (Russian President) Vladimir Putin himself, orchestrated cyberattacks on our nation for the purpose of influencing our election – plain and simple. Now, the key question for the president and Congress is: What are we going to do to protect the American people and their democracy from this kind of thing in the future?" Johnson said in his opening remarks.

The coordinated hacking effort from Russian-aligned hackers has received minimal attention in the congressional probes into Russia's interference in the election. President Donald Trump and his supporters have regularly noted that no votes were ever changed by Russian hackers – something Obama and Trump administration intelligence officials have regularly stated in their testimony.

Read alsoRussian cyberweapon can disrupt power grids – mediaJohnson took heat from Democrats, angry that former President Barack Obama did not more forcefully announce Russia's meddling in the election in the midst of the election itself.

"Why wasn't that done? Was there thought given to that? Why was that course rejected?" asked Rep. Adam Schiff, the top Democrat on the House intelligence committee.

Johnson said that Obama clearly wanted that message out there, but did not want to make it look like he was putting his thumb on the scale for (Democratic presidential nominee) Hillary Clinton.

"We considered all those things and the decision was made that the Director of National Intelligence (James Clapper) and Department of Homeland Security together should make this statement," Johnson said.

Concerns about the security of voters' information were raised anew this week after a Republican voter data firm, Deep Root, accidentally left the data of 198 million voters exposed online earlier this month. And questions of what the Russian government was attempting resurfaced recently after a National Security Agency contractor allegedly leaked a report detailing those hacking attempts to a news outlet.

The recent NSA report – written May 5 – detailed extensively a Russian intelligence-directed operation that targeted a company that provides voter registration software and, using information from that hack, later evolved into a "spearfishing" campaign against multiple state and local election officials.

The Justice Department alleges a 25-year-old woman, Reality Winner, leaked the document to The Intercept and has charged her under the federal Espionage Act.

Johnson, in his written testimony, details numerous public statements he made through last year's election after he learned of hacking attempts, as he tried to draw attention to the issue. He also details a largely failed effort to get elections system designated as critical government infrastructure – which would have given greater priority to states seeking help in possible cyberattacks.

But, as Johnson notes in his testimony, the proposal faced a severe backlash, with some state officials alleging that Johnson was attempting a federal takeover of state-based elections systems. Johnson eventually backed off the idea, he notes.

The hearing itself marks another small victory for House Russia investigators, who have been attempting to right their investigation ever since House Intelligence Chairman Devin Nunes' clandestine trip to the White House in March almost derailed the House probe.

But the separate Senate probe is still widely viewed as more likely to produce results and uncover major findings. Johnson met privately with the leaders of the Senate intelligence committee last week.

If you see a spelling error on our site, select it and press Ctrl+Enter
Tags: #Russia#elections#hearing#cyberattacks
Latest news