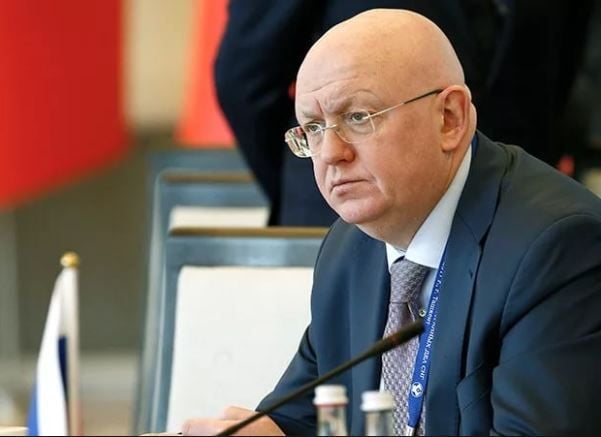 "Another presidential decree has relieved Nebenzya of his duties as Russian Deputy Foreign Minister," reads the document.

As UNIAN reported earlier, former Permanent Representative of Russia to the United Nations Vitaly Churkin has passed away in New York on February 20. The New York Post reported that the official had died after suffering a heart problem.

If you see a spelling error on our site, select it and press Ctrl+Enter
Tags:RussiaUnitedNationsenvoy