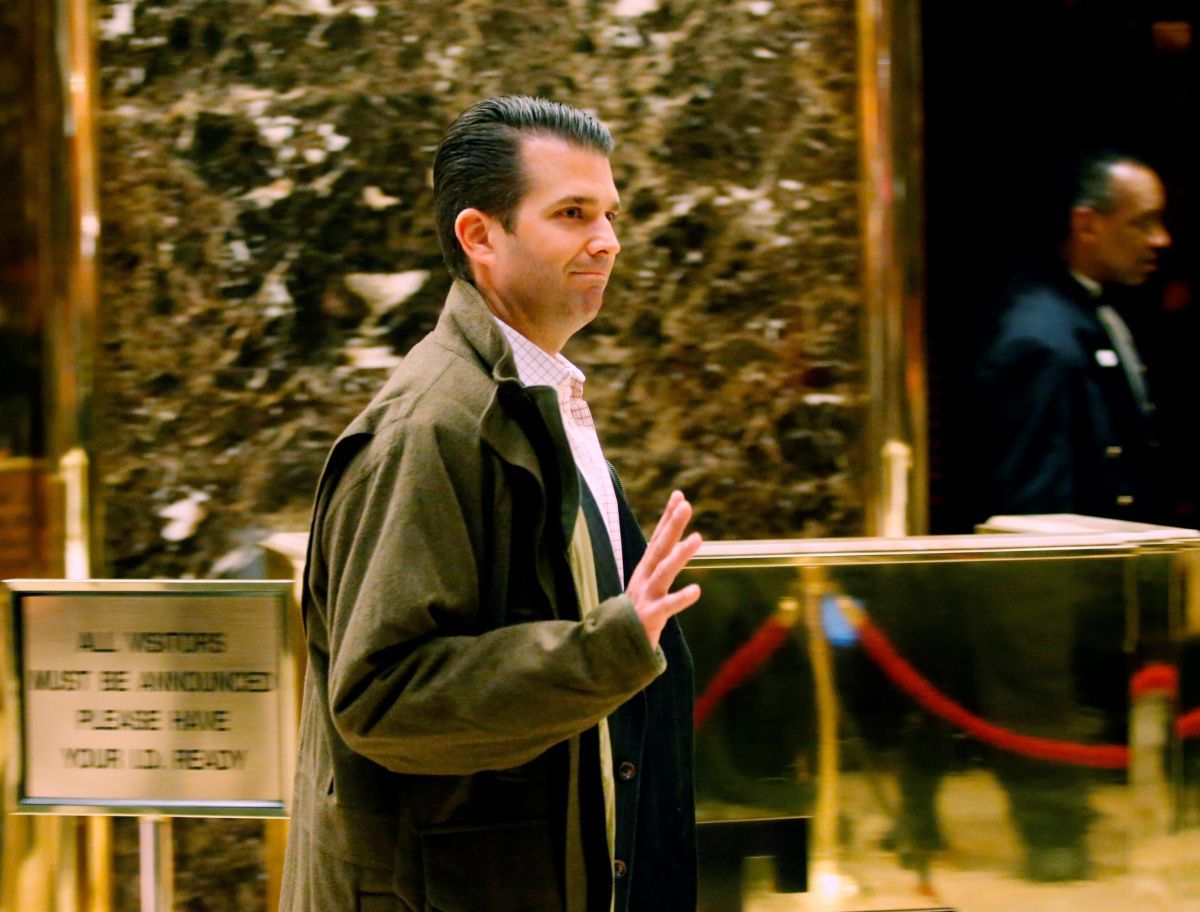 The sources added that U.S. Special Counsel Robert Mueller had convened the grand jury investigation in Washington to help examine allegations of Russian interference in the vote. One of the sources told Reuters it was assembled in recent weeks.

Mueller's use of a grand jury could give him expansive tools to pursue evidence, including issuing subpoenas and compelling witnesses to testify.

A grand jury is a group of ordinary citizens who, working behind closed doors, consider evidence of potential criminal wrongdoing that a prosecutor is investigating and decides whether charges should be brought.

"Given that Mueller inherited an investigation that began months ago, it would suggest that he has uncovered information pointing in the direction of criminal charges, " said Paul Callan, a former prosecutor. "But against whom is the real question."

News last month of the meeting between Donald Trump Jr. and a Russian lawyer who he was told had damaging information about his father's presidential rival, Hillary Clinton, fueled questions about the campaign's dealings with Moscow.

Read alsoWray confirmed by Senate to lead FBI after Comey firing – mediaThe president has defended his son's behavior, saying many people would have taken that meeting.

One of the sources said major Russian efforts to interfere in the election on Trump’s behalf began shortly after the June meeting, making it a focus of Mueller’s investigation.

One source briefed on the matter said Mueller was investigating whether, either at the meeting or afterward, anyone affiliated with the Trump campaign encouraged the Russians to start releasing material they had been collecting on the Clinton campaign since March 2016.

Read alsoReuters: Trump son-in-law details contacts with Russians, denies collusionAnother source familiar with the inquiry said that while the president himself was not now under investigation, Mueller's investigation was seeking to determine whether he knew of the June 9 meeting in advance or was briefed on it afterward.

Reuters earlier reported that Mueller's team was examining money-laundering accusations against Manafort and hoped to push him to cooperate with their probe into possible collusion between Trump’s campaign and Russia. It is not known if the grand jury is investigating those potential charges.

If you see a spelling error on our site, select it and press Ctrl+Enter
Tags:USAManafortinvestigationelectionmeddlingMuellerRussiacollusion