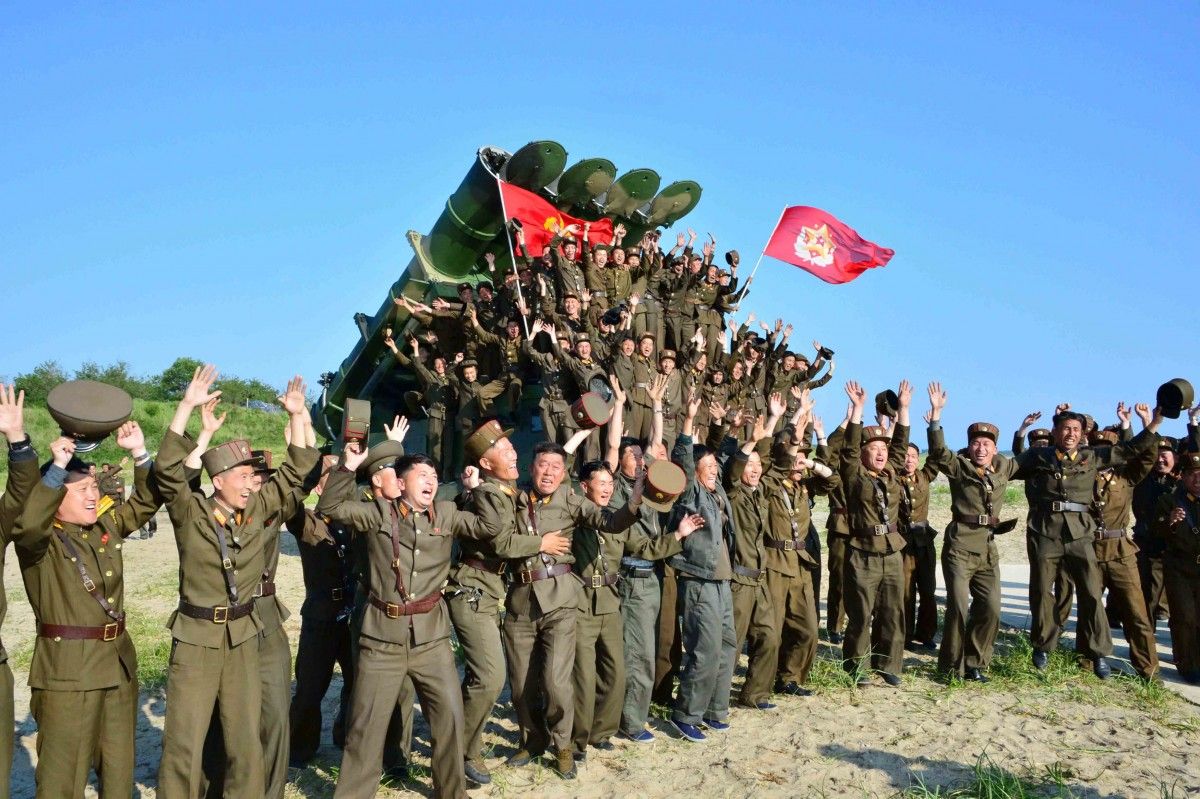 Earlier this week, nuclear-armed North Korea threatened to strike the United States and its Pacific territory of Guam.

In August 2015, 1 million North Koreans offered to enlist or re-enlist in the army when a mine exploded in the demilitarized zone between the two Koreas, raising additional tensions.

North Korea warned foreign diplomats to leave Pyongyang in 2013 when it suspended work at a joint inter-Korean industrial park and threatened missile strikes on U.S. Pacific bases, notably in Guam and Hawaii.

If you see a spelling error on our site, select it and press Ctrl+Enter
Tags:volunteersNorthKoreaGUAMarmy