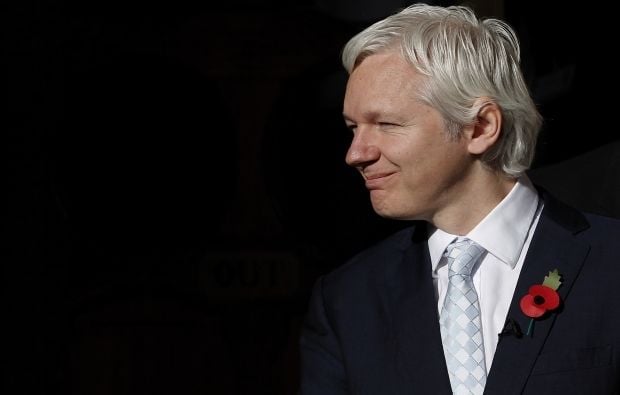 Assange "emphatically stated that the Russians were not involved in the hacking or disclosure of those emails," Rohrabacher said in a statement issued Thursday, CNN reports.

Rohrabacher's meeting with Assange was first reported by The Daily Caller. Assange, according to the report, is looking to strike a deal with the US so he can stop living in asylum at the Ecuadorian embassy in London, where the two met for three-hours Wednesday.

Read alsoWikileaks transformed into Russia's helping hand - mediaAt the same time, earlier reported by Fox News, CIA Director Mike Pompeo, in his first speech since taking over the agency, lambasted WikiLeaks and its founder Julian Assange -- calling the group a "non-state hostile intelligence service" that is often abetted by "state actors like Russia."

Rohrabacher, one of Russia's staunchest defenders in Washington, has emerged as a key figure in the unfolding Russia investigations.

Rohrabacher was warned by the FBI in 2012 that Russian spies were trying to recruit him. And Rohrabacher worked closely with the Russian team lobbying last year to repeal Russia sanctions; members of that lobbying team met with Donald Trump Jr. last June on the premise of providing dirt on Clinton from the Kremlin.