Trump: U.S. may stop trade with any country working with North Korea 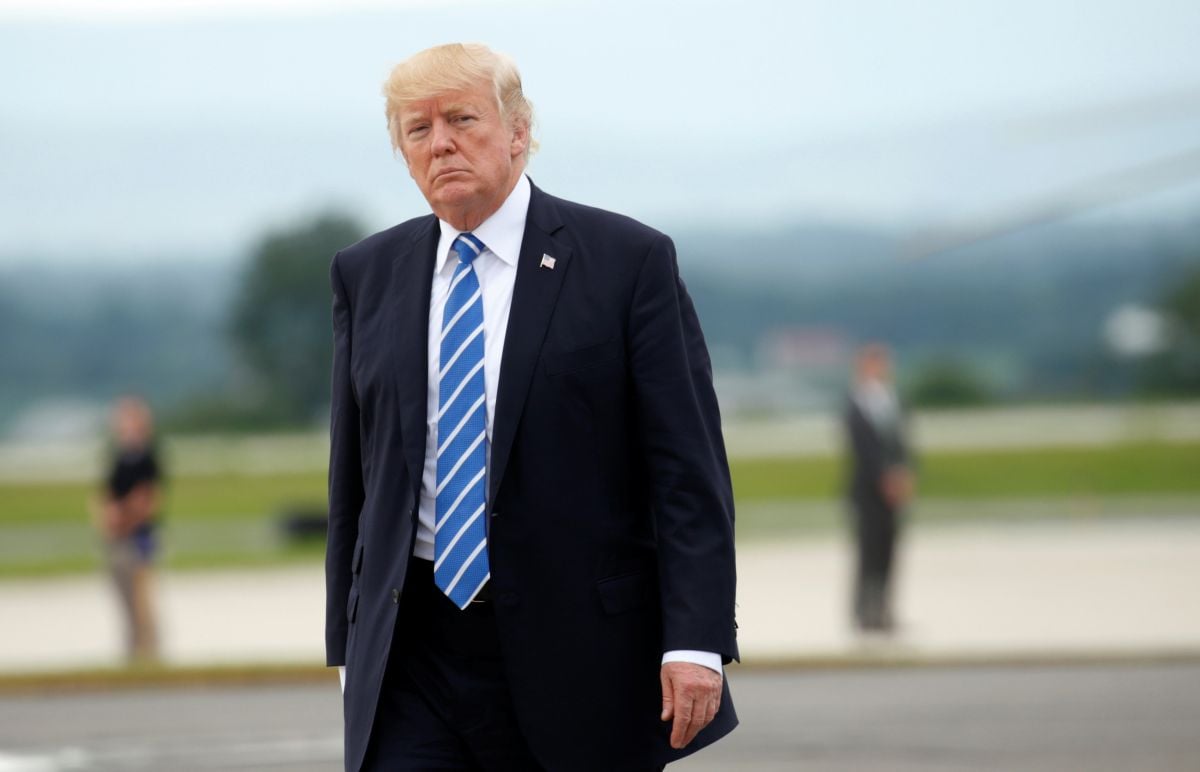 "The United States is considering, in addition to other options, stopping all trade with any country doing business with North Korea," he tweeted on Sunday, September 3.

The United States is considering, in addition to other options, stopping all trade with any country doing business with North Korea.

What is more, ABC News announced with reference to White House Press Secretary Sarah Sanders that Trump is scheduled to meet with his national security team on North Korea soon.

As was reported earlier, U.S. Treasury Secretary Steve Mnuchin said Sunday that he's preparing a sanctions package against North Korea that would cut off "all trade and other business," with the rogue nation following its overnight nuclear test, its sixth and most powerful, according to Fox News.

"I will submit new sanctions [to President Trump] for his strong consideration," Mnuchin said on "Fox News Sunday" after North Korea apparently detonated a hydrogen bomb. "There's much more we can do economically." Such a bomb is considered more powerful than any of the five nuclear ones North Korea has already tested. And it apparently triggered an artificial earthquake of at least a 5.7 magnitude.

If you see a spelling error on our site, select it and press Ctrl+Enter
Tags:tradesanctionsTrumpNorthKorea