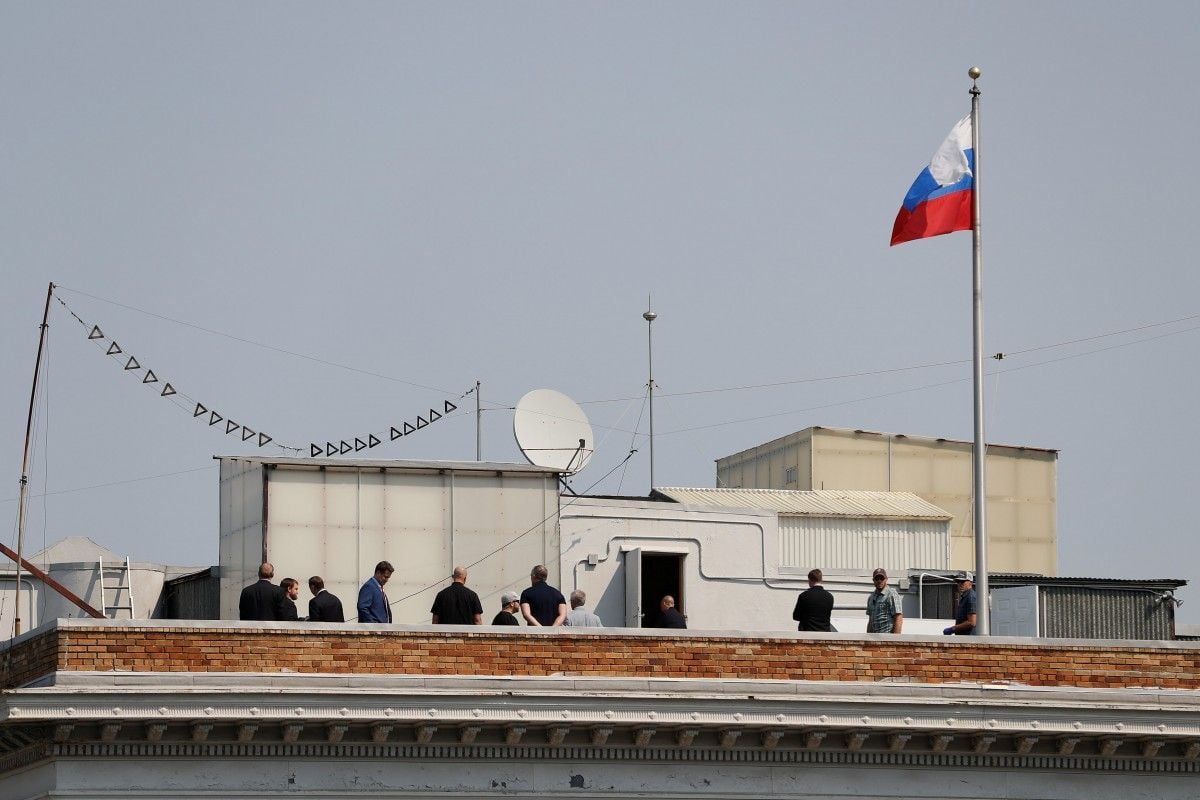 "We will not speculate on any potential Russian actions," State spokeswoman Heather Nauert told CNN in a statement, adding, "our actions brought us closer to Russia's stated goal of parity, so there should be no need for any further actions from either side," CNN reports.

Earlier on Tuesday, Kremlin spokesman Dmitry Peskov told reporters that Russian President Vladimir Putin had directed his country's foreign ministry to file a lawsuit contesting the closure of the Russian consulate in San Francisco and two other diplomatic annexes in Washington, DC, and New York.

Read alsoRussia demands return of 'seized' diplomatic facilities In U.S. – RFE/RLAs UNIAN reported earlier, speaking at a press conference following the BRICS summit in China on Tuesday, Putin warned the U.S. he could order another cut in the number of personnel working at its facilities in Russia.

"But we are not going to do this at this time. We will see how the situation is developing," he said.

The two countries have been engaged in a diplomatic tit for tat over their missions since last year's U.S. presidential election, in which the U.S. accused Russia of meddling.

If you see a spelling error on our site, select it and press Ctrl+Enter
Tags:RussiaPutinUSAclosurelitigation