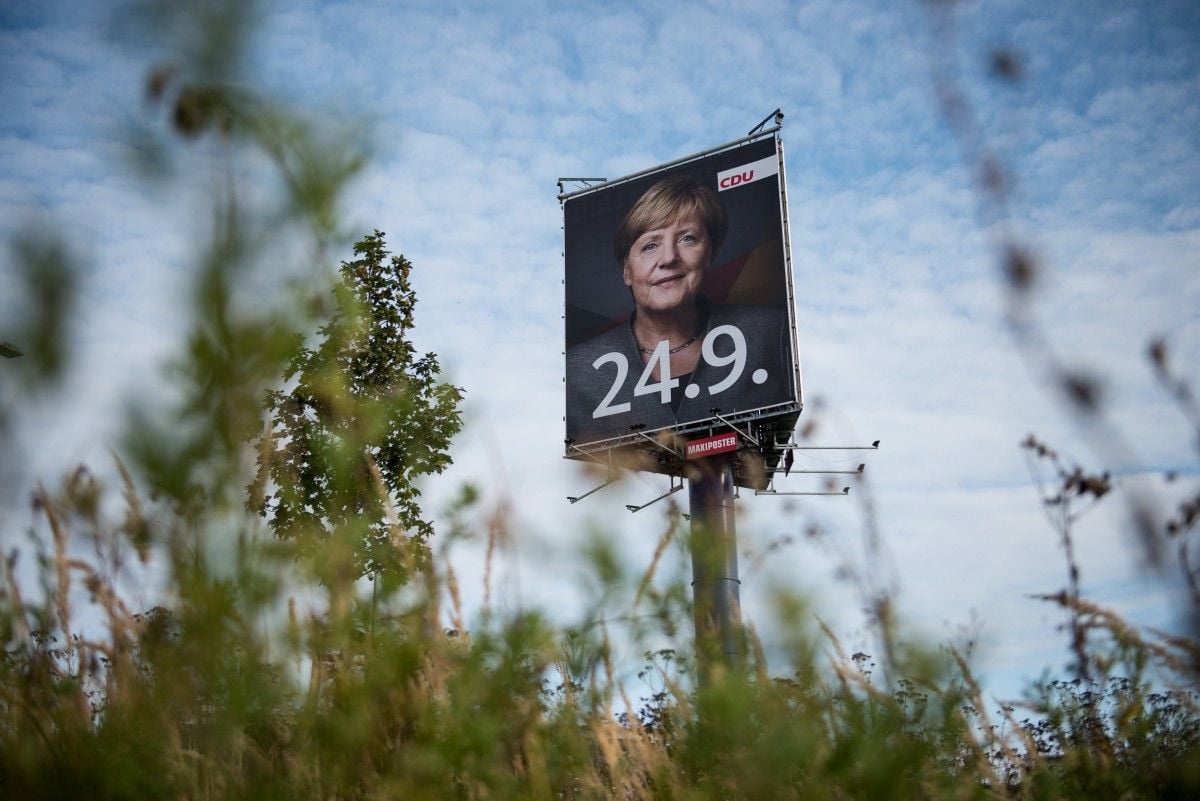 Merkel's center-right Christian Democratic Union (CDU) and its Bavarian sister-party the Christian Social Union (CSU) won 33% of the vote. It would make them the largest parliamentary group, but that is down from 41.5% in the last election in 2013 and lower than recent polling. It is also their worst result since 1949, according to Reuters, CNBC reports.

Speaking after the exit polls, Merkel said her party had hoped for a better result at the federal election but was happy that it had achieved the main goals of the campaign. She vowed to win back voters from the nationalist Alternative for Germany (AfD) party.

The center-left Social Democrats (SPD), which are currently in a coalition with Merkel, slumped to 20.5% – a new post-war low. Party leader Martin Schulz said it was a "bitter day" for Germany's social democrats. He added that the result meant it was clear the party should go into opposition and he would seek re-election as party leader in December.

The far-right Alternative for Germany (AfD) finished third and will enter parliament for the first time with a 12.6% of the vote. Only founded in 2013, the AfD party will be the first nationalist, right-wing party to enter the German parliament since World War II.

Read alsoGerman election: Angela Merkel's CDU largest party, record low for SPD, AfD to be third power in BundestagCampaigning on an anti-immigrant, anti-euro stance, the AfD has become something of a protest party in Germany, mopping up voters on both sides of the political spectrum who feel disenfranchised and disaffected by Merkel's policies over recent years.

A definitive final election result could take until Tuesday to be announced. Merkel's conservative bloc will then look to form a coalition with rival parties which could take months, according to some analysts. The pro-business FDP party, which looks set to win 10.7% of the vote, indicated that it would be open to coalition talks with Merkel's conservatives but leader Christian Lindner said that it would require a change of course from the German chancellor.

If you see a spelling error on our site, select it and press Ctrl+Enter
Tags:MerkelelectionCDU