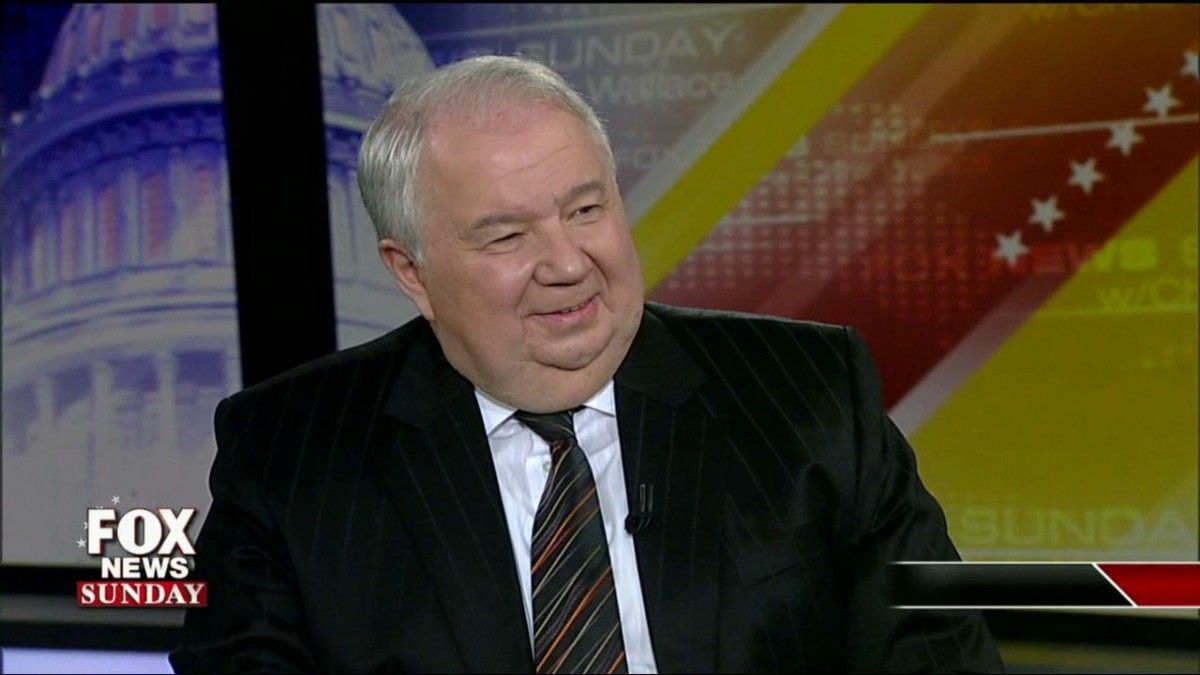 Kislyak, 67, served as ambassador to the United States from 2008 until July, when he departed Washington amid concerns about his contacts with senior members of Trump's team during and after the 2016 U.S. presidential campaign.

Trump has rejected suggestions of any impropriety in these contacts.

Kislyak was also present at a White House meeting in May at which Trump reportedly shared classified information with Russian Foreign Minister Sergei Lavrov.

Read alsoMcCain: Russian diplomat didn't belong in the Oval Office – The HillTrump defended that meeting, saying he had an "absolute right" to relay "facts pertaining to terrorism and airline flight safety."

Before serving as ambassador to the United States, Kislyak was deputy foreign minister from 2003 until 2008. He previously served as Russian ambassador to Belgium and the head of Russia's mission to NATO.

Kislyak was replaced in Washington by Anatoly Antonov, a veteran diplomat who is under European Union sanctions for his role in Moscow's interference in Ukraine.

If you see a spelling error on our site, select it and press Ctrl+Enter
Tags:RussiaUSAambassador