There was no independence referendum in Catalonia Sunday: Spain PM 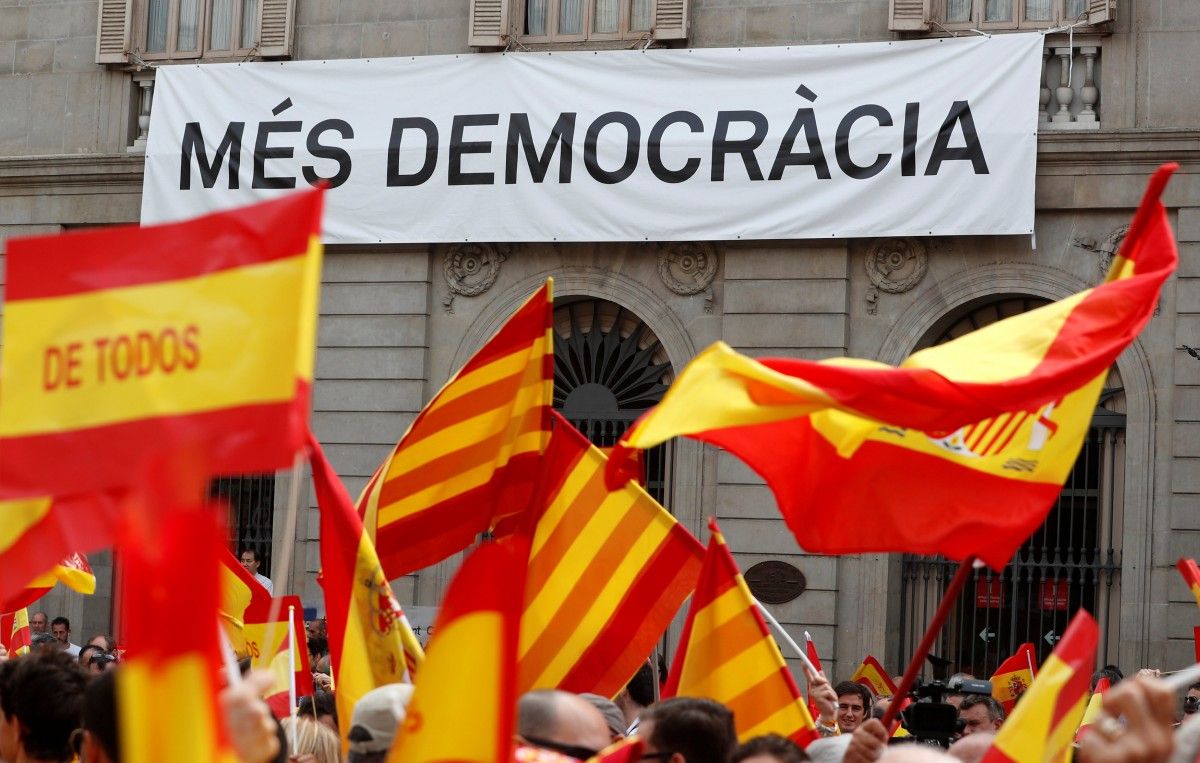 The people of Catalonia had been tricked in to taking part in the banned vote, Rajoy said, according to Reuters, adding that the referendum was a strategy by the regional government against legality and democratic harmony and was a “path that leads to nowhere.”

He also called to meet with all Spanish political parties to discuss the country’s future following the referendum.

If you see a spelling error on our site, select it and press Ctrl+Enter
Tags:referendumSpainCatalonia