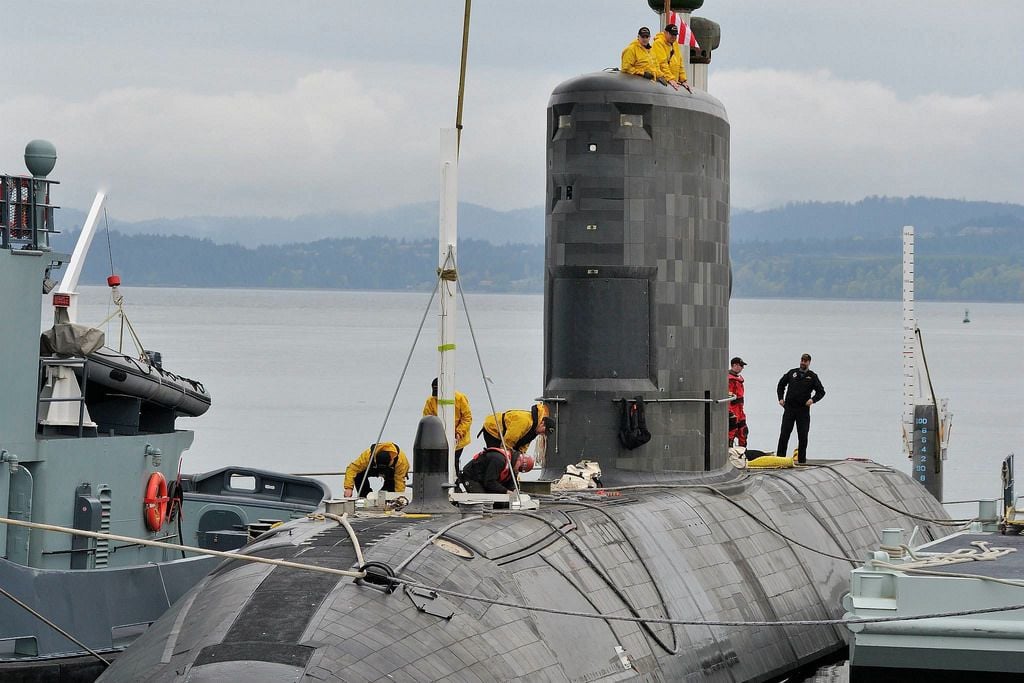 HMCS Chicoutimi left Esquimalt naval base in September for a patrol mission in the Asia-Pacific region and arrived in Yokosuka, Japan, this week, 112 Ukraine TV channel said.

As reported, the sub's presence "underscores the commitment of the Canadian Armed Forces to the Asia-Pacific region.

Read alsoU.S. deploys warships, Navy Seals for massive drills off Ukraine coast - mediaThe overseas mission is scheduled to last until March 2018. The submarine is equipped with 24 torpedoes and six 21-inch torpedo tubes. It does not carry nuclear weapons on board.

This also marks the first time that any of Canada's four Victoria-class submarines have ever entered the Asia-Pacific region.

If you see a spelling error on our site, select it and press Ctrl+Enter
Tags:CanadaNavyJapanmissionsubmarine