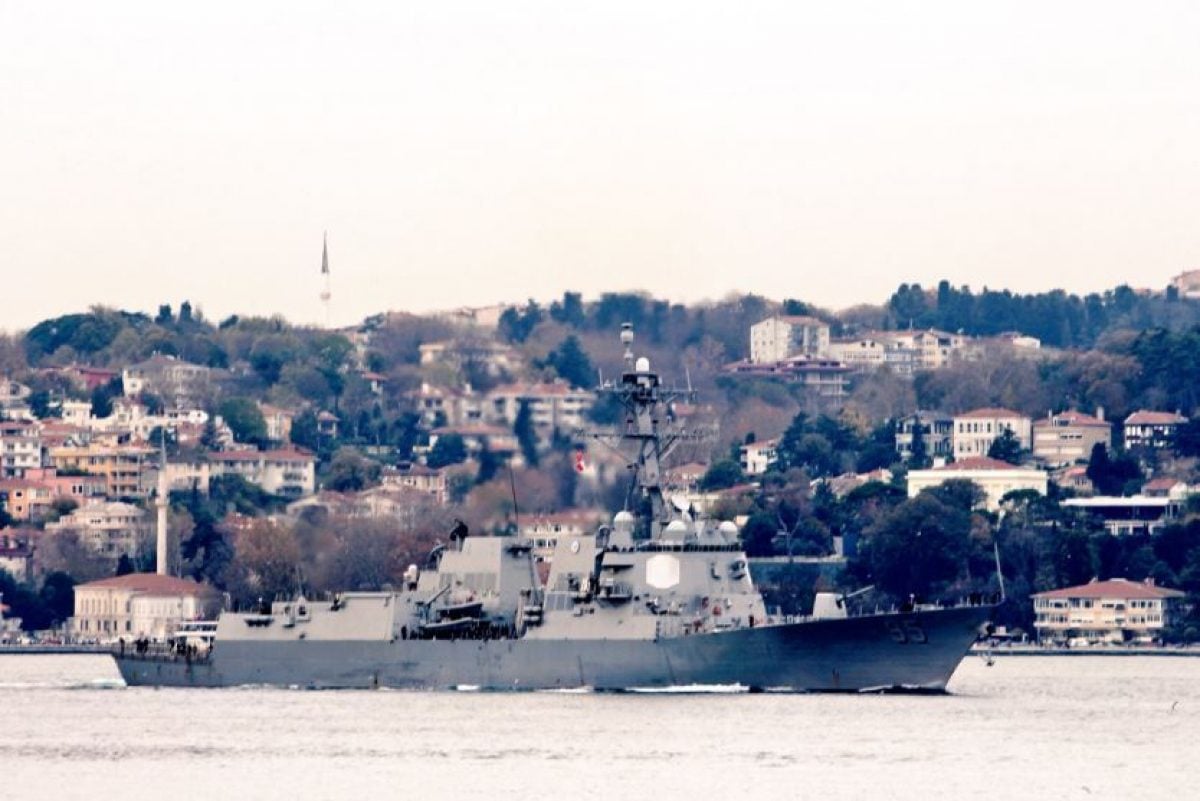 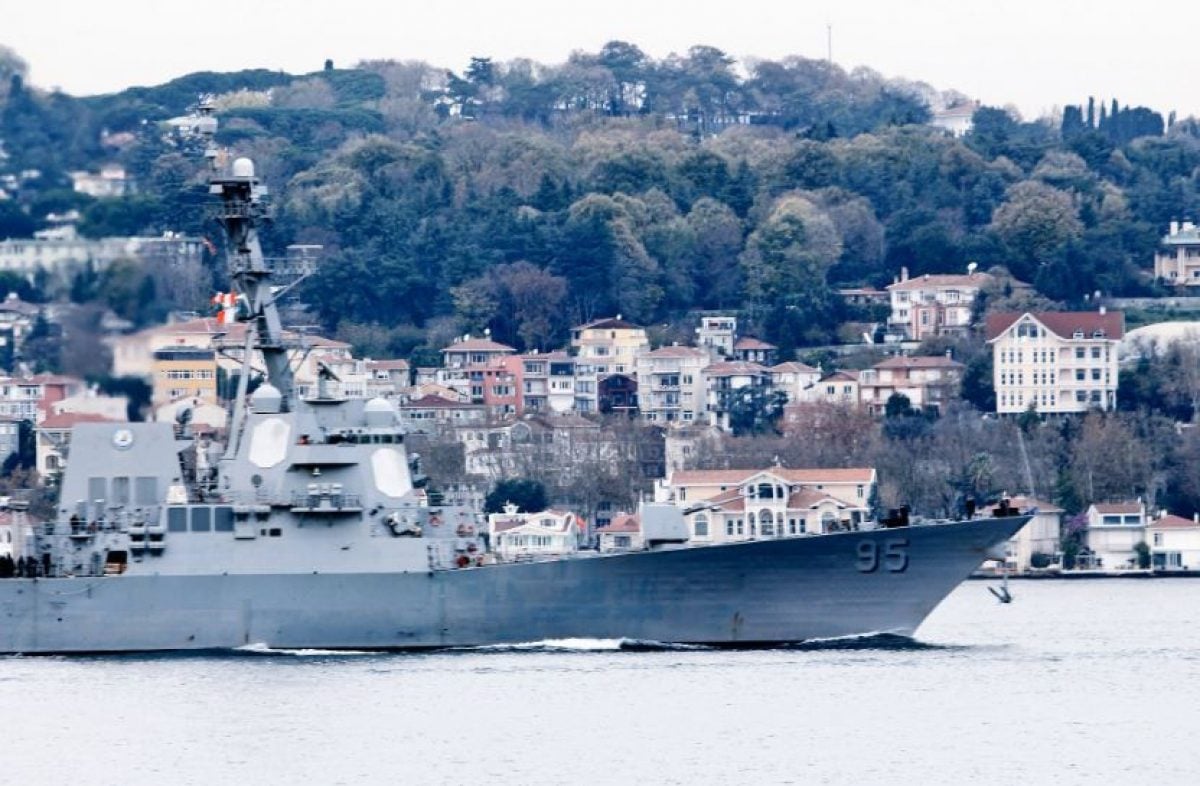 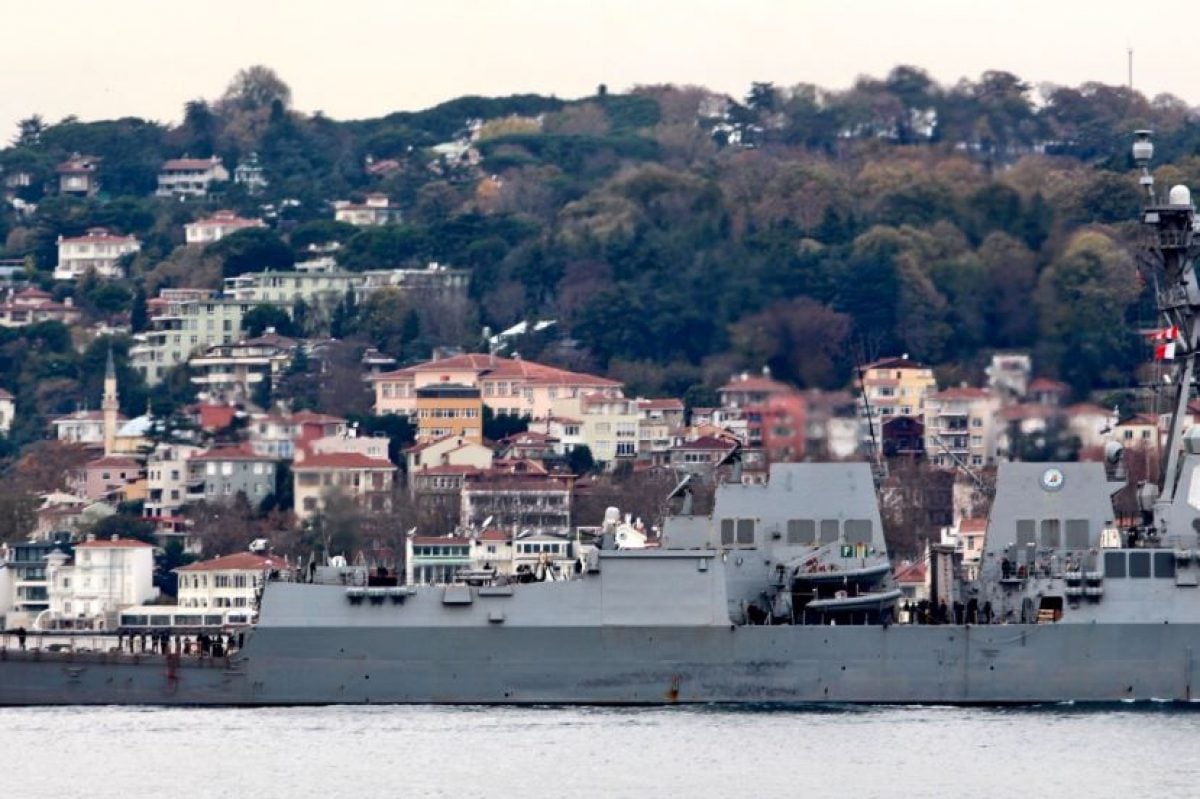 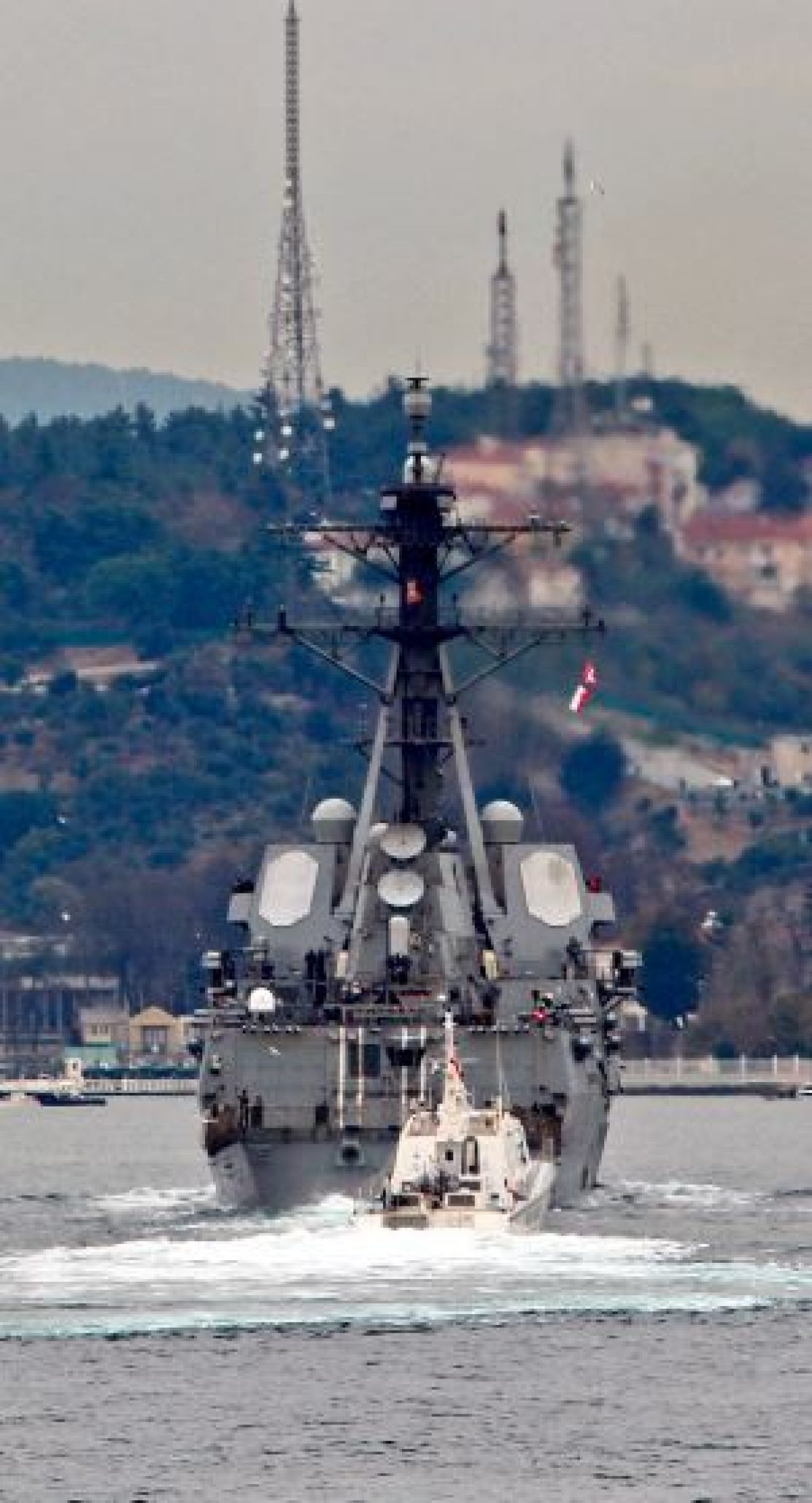 USS James E. Williams is not part of a larger strike group, according to the tweet.

The posting says that the vessel transited the Bosphorus Strait and entered the Black Sea after nine days in Jedda, Saudi Arabia port visit and the Red Sea patrol.

If you see a spelling error on our site, select it and press Ctrl+Enter
Tags:BlackSeaUSNavy