South Ossetia is Georgian territory occupied by the Russian army in 2008. 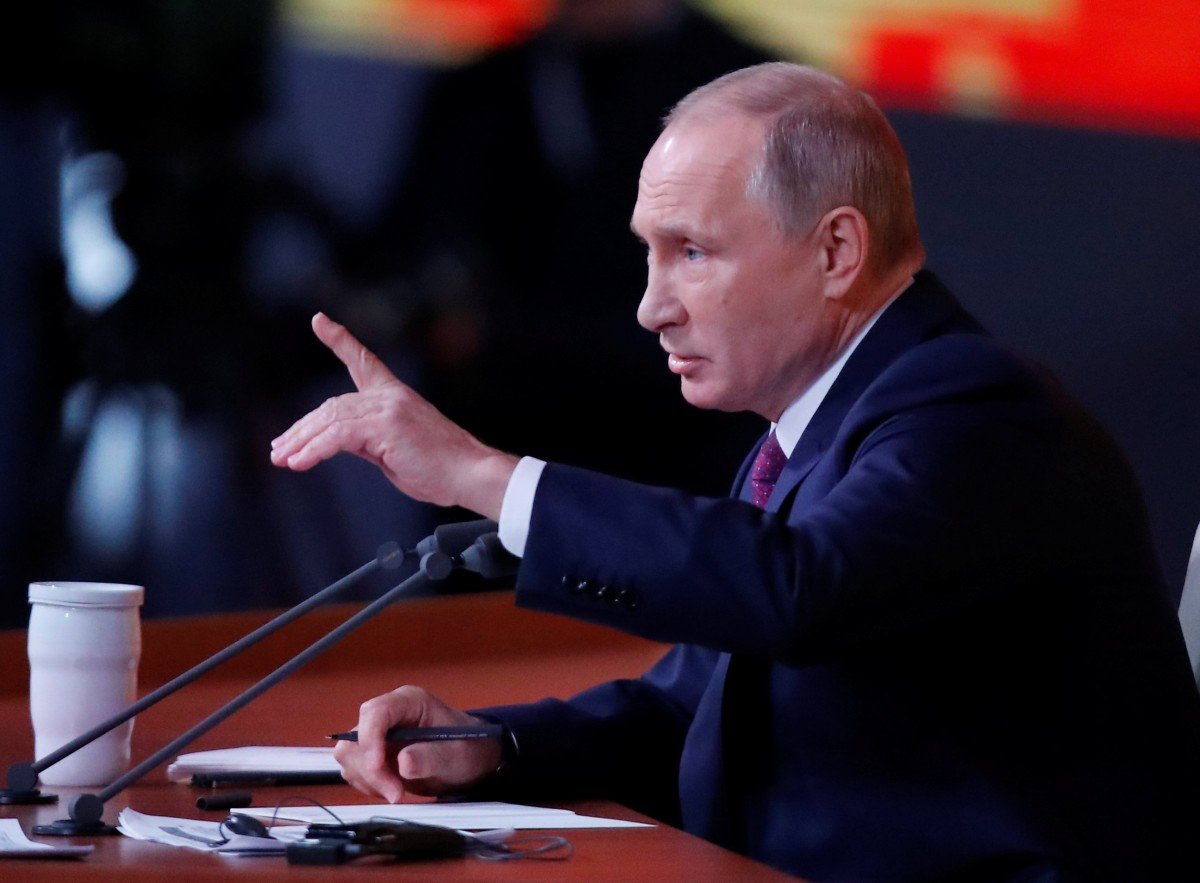 Russian President Vladimir Putin has signed a bill into law on ratification of an agreement between Russia and South Ossetia on the procedure of the accession of individual military units of that self-proclaimed republic to the Russian Armed Forces.

Read alsoNorthern Kazakhstan might become next target of Putin’s aggression - bloggerThe law was posted on the Kremlin's website.

The explanatory note to the law says that the accession of the units into the armed forces of the Russian Federation means enrollment of citizens of the republic for service as part of the Russian 4th military base in South Ossetia under a contract on a voluntary basis. The document states that before citizens enter into contracts with the Russian Armed Forces, they must be discharged from the South Ossetian army.

Such citizens will continue their military service in accordance with Russian law, according to the agreement.

It also says that South Ossetia will reform its army and decrease in size by the number of citizens who join the Russian Armed Forces.

South Ossetia is Georgian territory occupied by the Russian army in 2008.

On January 29, 2018, Ukraine's Ministry of Foreign Affairs "resolutely condemned the ratification by Russia's State Duma of the so-called agreement on the procedure of the accession of individual military units of the self-proclaimed Republic of South Ossetia (occupied Georgian territory) to the Russian Armed Forces."

"This new provocative step is a continuation of the Kremlin's policy to destabilize the situation in the Black Sea region and undermine the architecture of European security," the ministry said.

If you see a spelling error on our site, select it and press Ctrl+Enter
Tags:RussiaSouthOssetiaarmydefenseindustry