U.S. yet to decide on recognizing Tikhanovskaya Belarus president – Pompeo

Pompeo said the U.S. wanted to support the aspirations of the people on the streets. 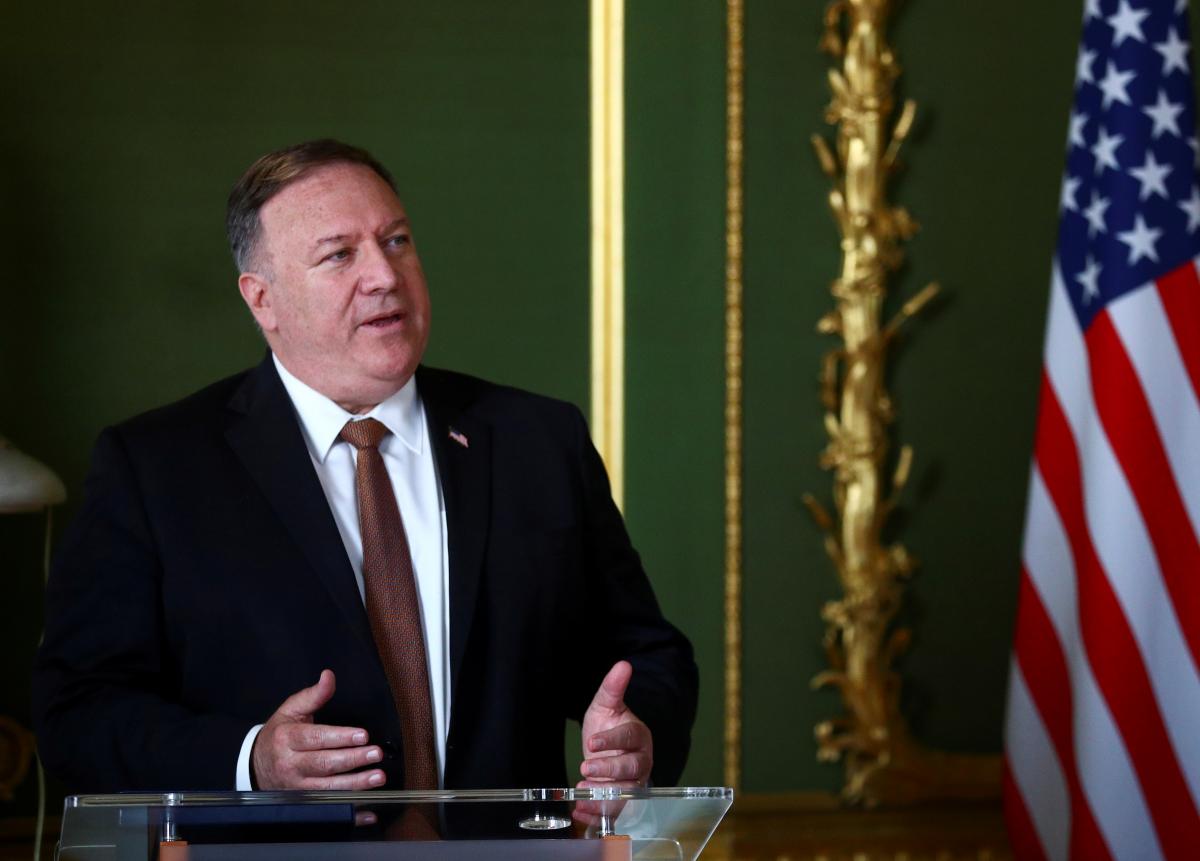 U.S. Secretary of State Mike Pompeo says Washington has not yet made a decision on recognizing Svetlana Tikhanovskaya as President of Belarus.

In an interview with Fox News, Pompeo said the U.S. wanted to support the aspirations of the people on the streets.

"We've been very supportive. We declared that election was a fraud within days of the election's conclusion," he said.

"We've opposed the fact that he [Alexander Lukashenko] has now inaugurated himself. We know what the people of Belarus want. They want something different. They want freedom. They want to turn towards a different direction that President Lukashenko has not given them. And, we're going to be alongside them to try help them, support them, use our diplomatic capabilities to give them a better path forward," Pompeo said.

On September 23, Lukashenko was sworn in as President of Belarus during an inaugural ceremony held behind closed doors in the Palace of Independence in Minsk.

On September 24, Kuleba said Ukraine does not recognize Alexandr Lukashenko a legitimate head of Belarus following the latter's inauguration.