Belarus launches criminal probe into "seizure of power" by opposition

The Coordination Council was earlier initiated by Svetlana Tikhanovskaya who had proclaimed herself leader of the united opposition. 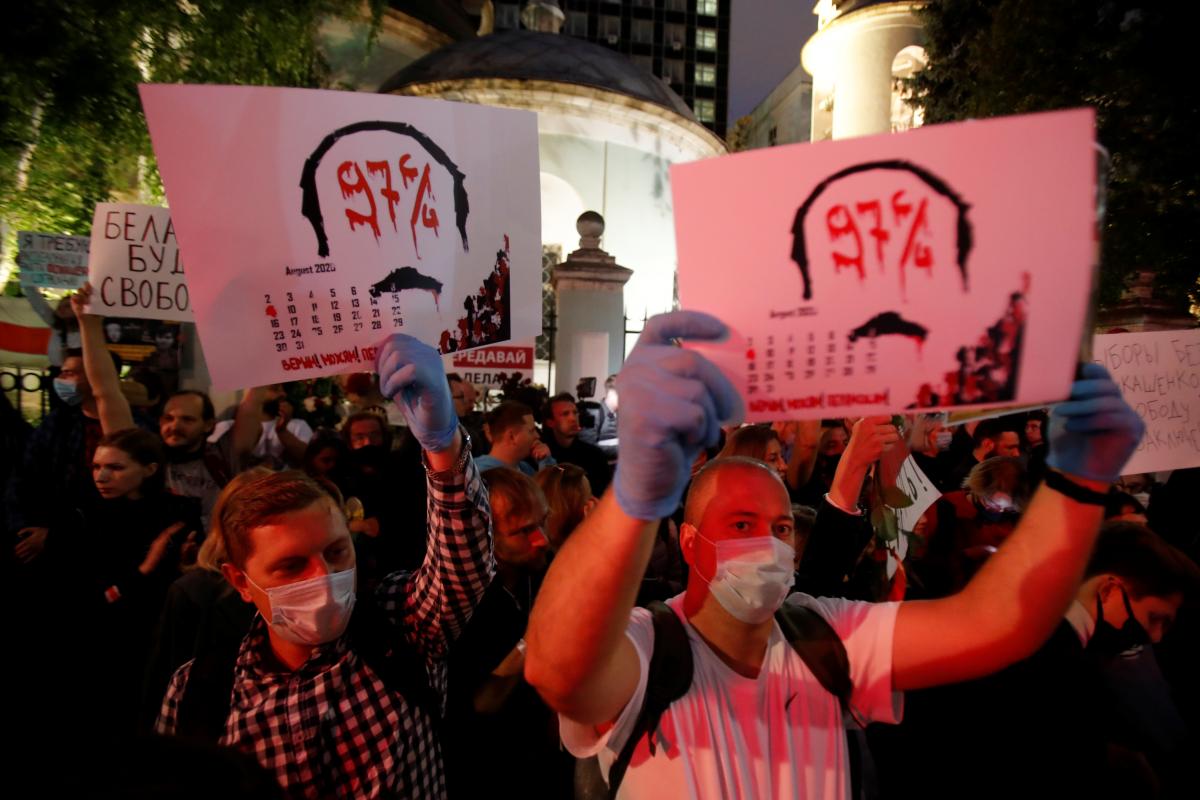 The Prosecutor General's Office of Belarus has opened a criminal investigation into the seizure of state power in the country.

In turn, the press service of the Coordination Council told Onliner it had not yet received such information and would comment on it as soon as they found out the details.

Read alsoCoordination Council of Belarusian opposition voices requirementsThe Coordination Council was on August 14 initiated by Svetlana Tikhanovskaya, long-time leader Alexander Lukashenko's rival in the latest elections, who had proclaimed herself leader of the united opposition, to ensure a "peaceful transfer of power."

Lukashenko, in turn, delivered an emotionally-charged response to the idea: "They [the opposition] are throwing the other side at us. And they demand as much as to hand them power. So, we perceive this unequivocally: it is an attempt to seize power with all ensuing implications," Lukashenko replied.

It is an attempt to seize power with all ensuing implications

On August 19, the Council elected a presidium, which included, in particular, famous Belarusian politicians and writers.

On August 14, the European Union announced it did not recognize the outcome of the presidential elections in Belarus and on August 19 leaders reportedly agreed on sanctions to be introduced over election rigging and violence against protesters.