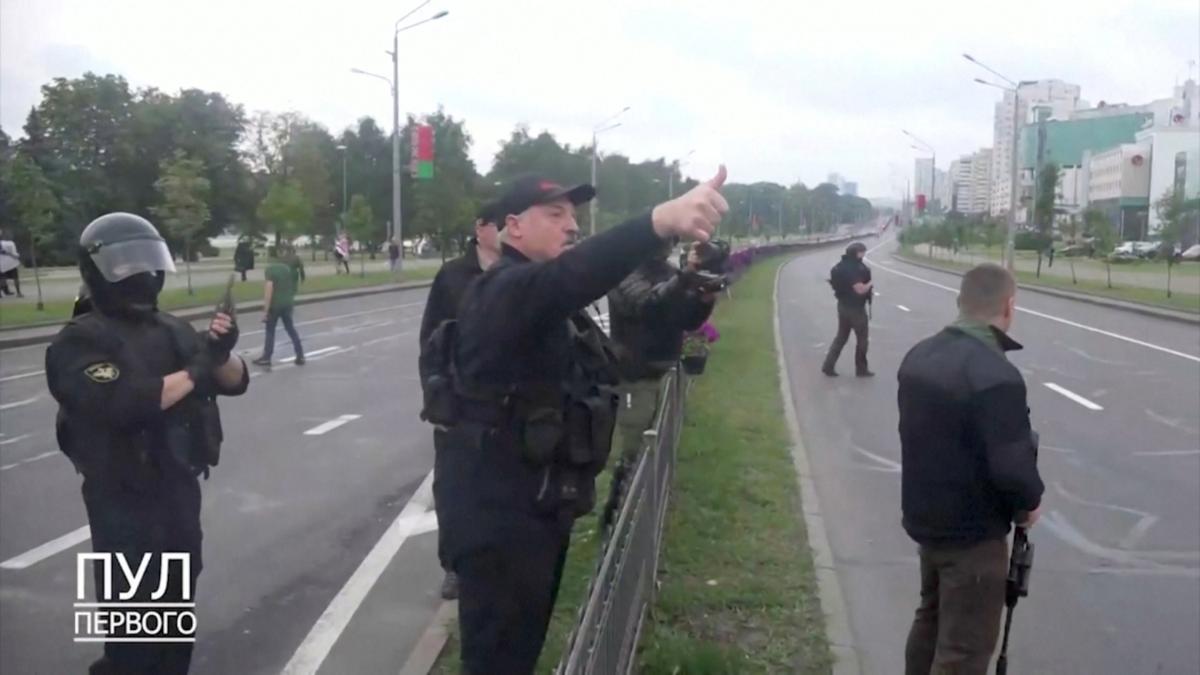 The official website of the Belarus' Ministry of Internal Affairs has been hacked with new data being "added"  to the official wanted list.

Belarusian President Alexander Lukashenko, together with Interior Minister Yuriy Karaev, have been considered "missing persons" since the evening of September 3, as reported by Nasha Niva and Belsat on Telegram.

The rigged site says they two are wanted for war crimes, while Lukashenko is also accused of usurping state power.

Read alsoU.S. considering sanctions if Russia intervenes in Belarus militarily – mediaAccording to the "wanted list," August 9 is the date the two went missing – a hint at Election Day when protests broke out across country.

The website was blocked shortly after the hack effort succeeded. 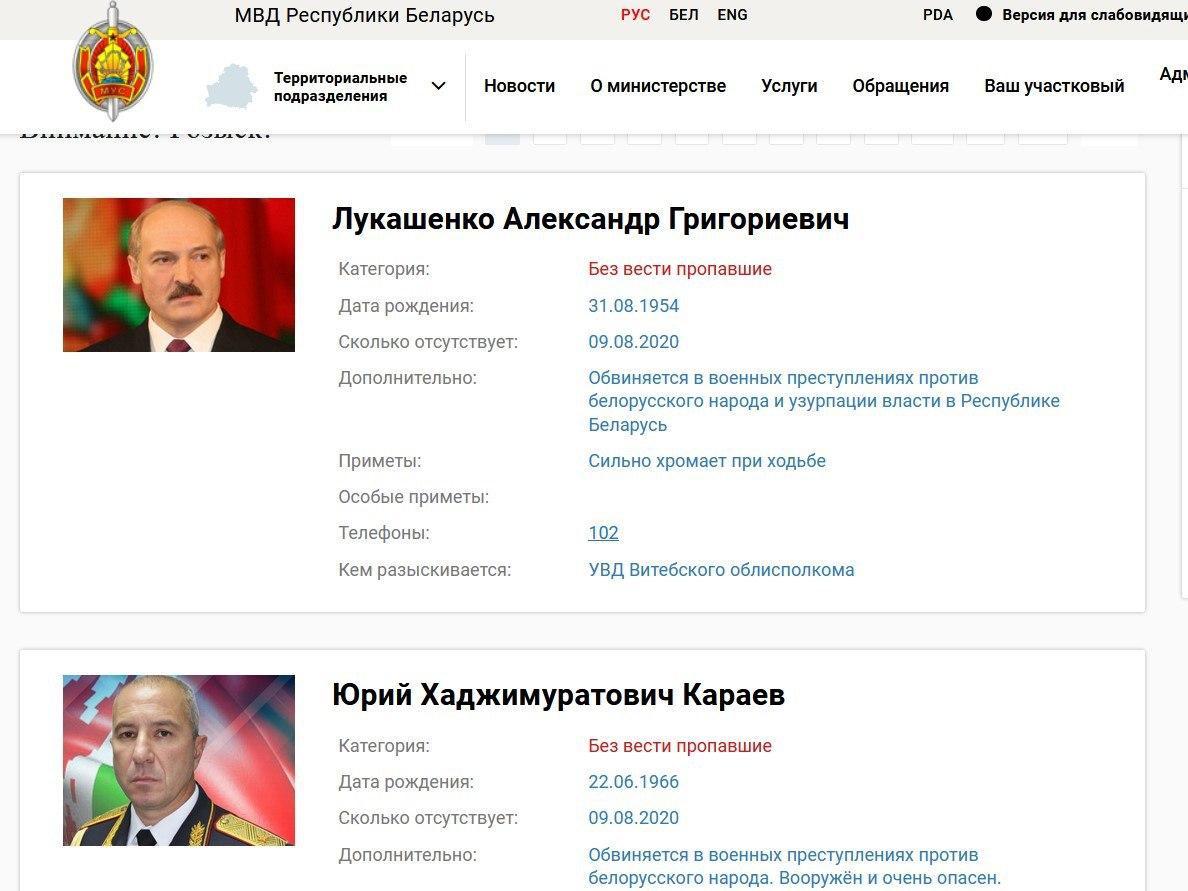