Detentions are reported, while infantry fighting vehicles and armored personnel carriers were seen driving toward the city center. 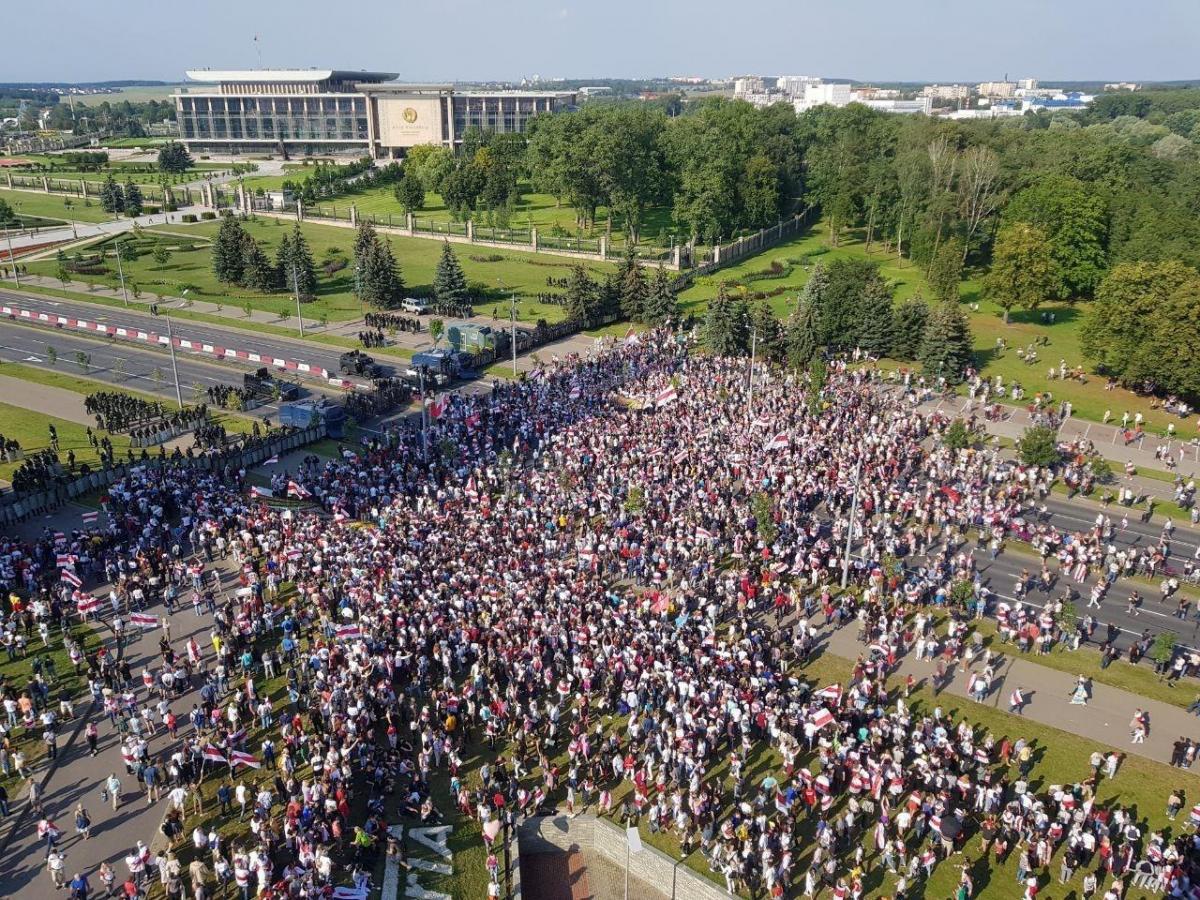 This Sunday marks the third week of protests in Belarus where citizens contest what they believe was a rigged presidential election where long-time leader Alexander Lukashenko, who is celebrating his 60 birthday today, claimed a landslide win.

After two Sundays in which the opposition had called huge rallies in Minsk and been left largely unmolested by riot police, this week the president had promised protests would be met with a tough response, according to the Guardian. 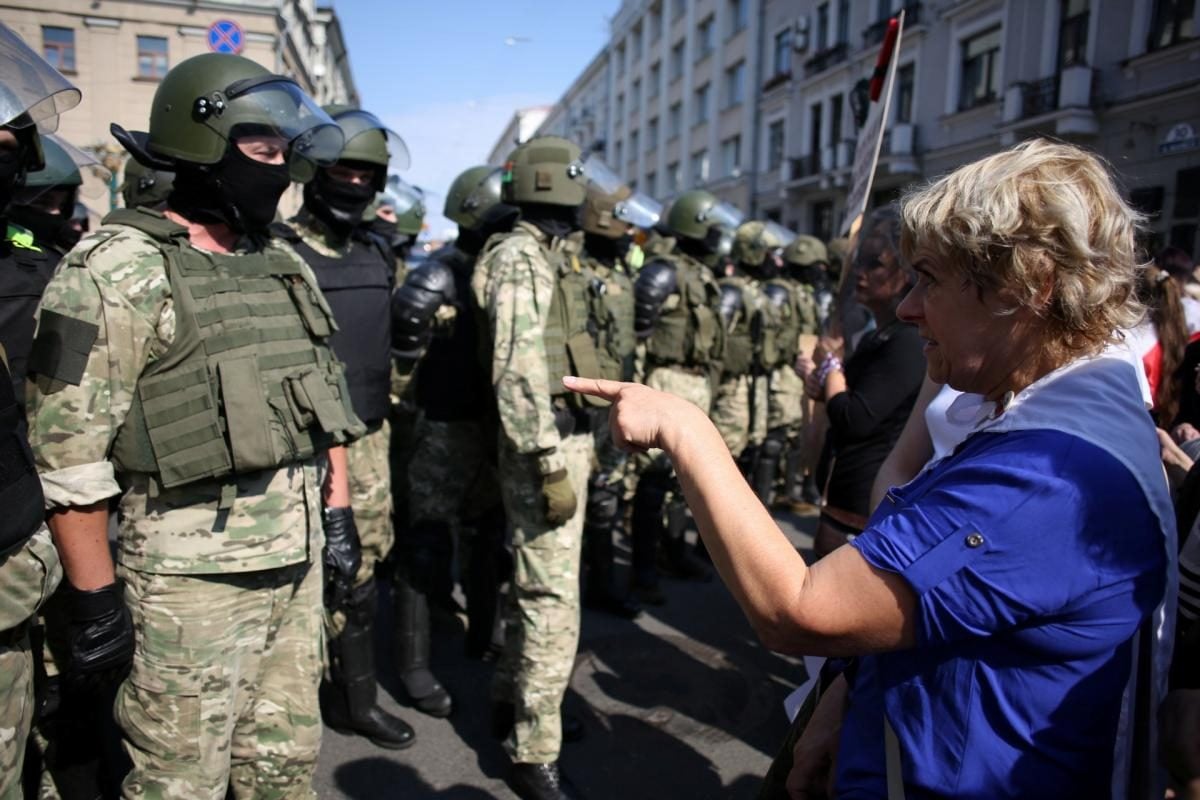 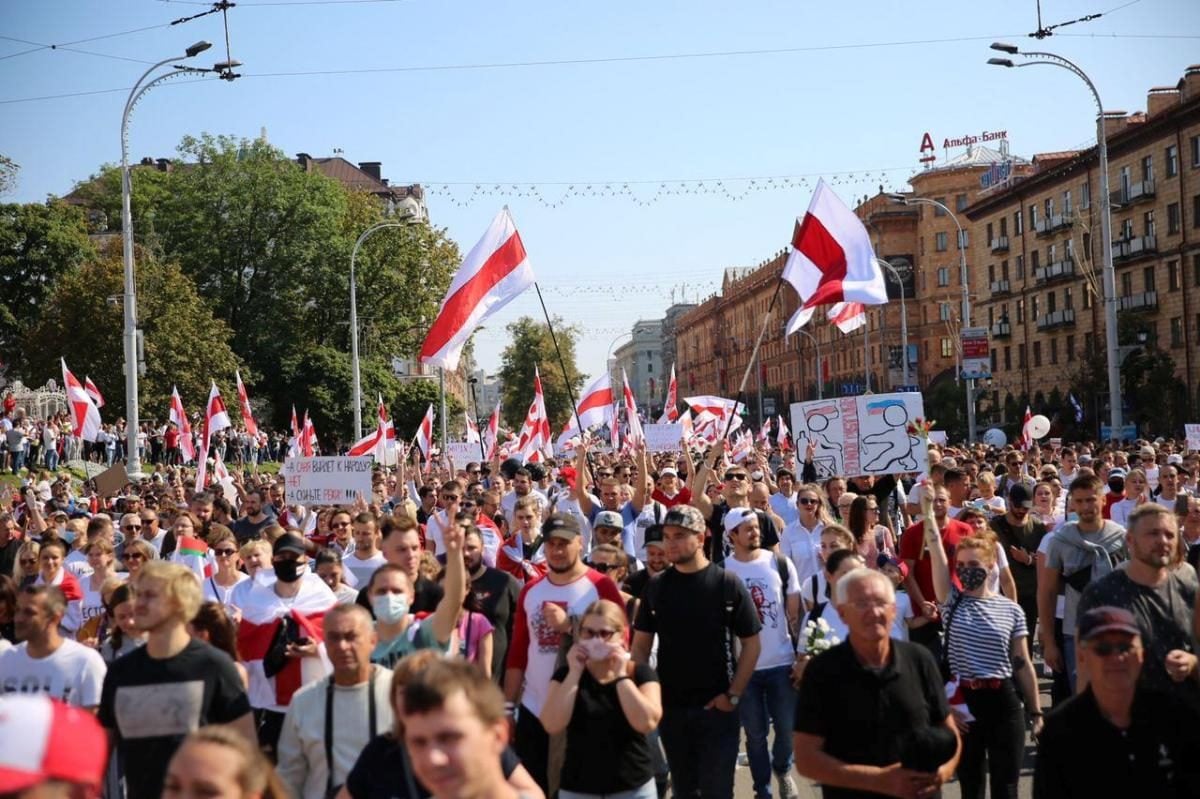 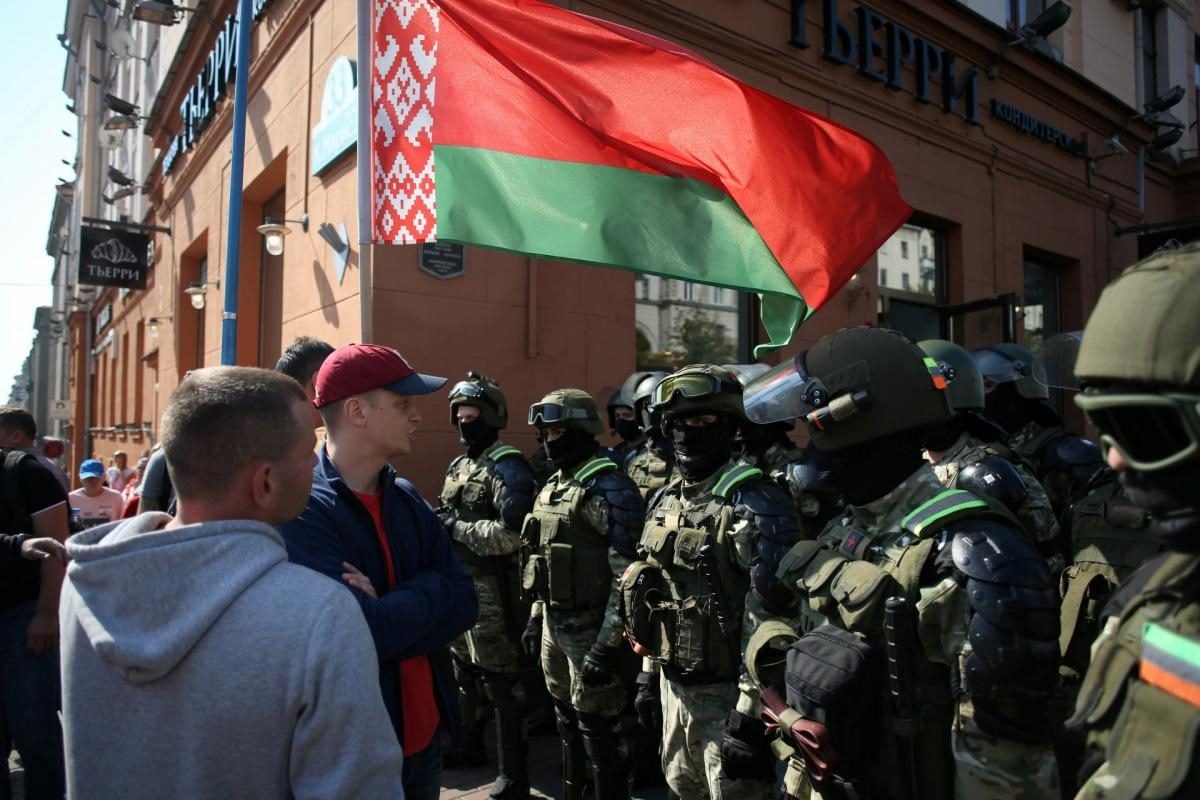 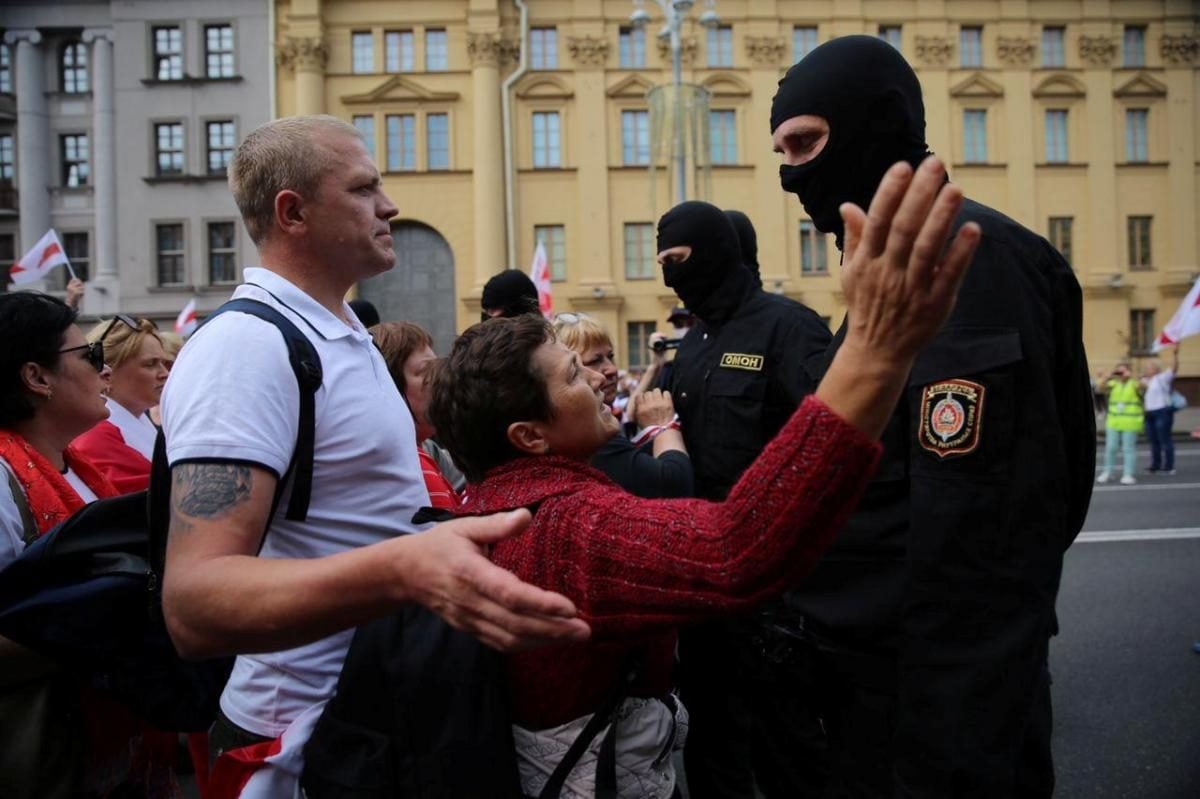 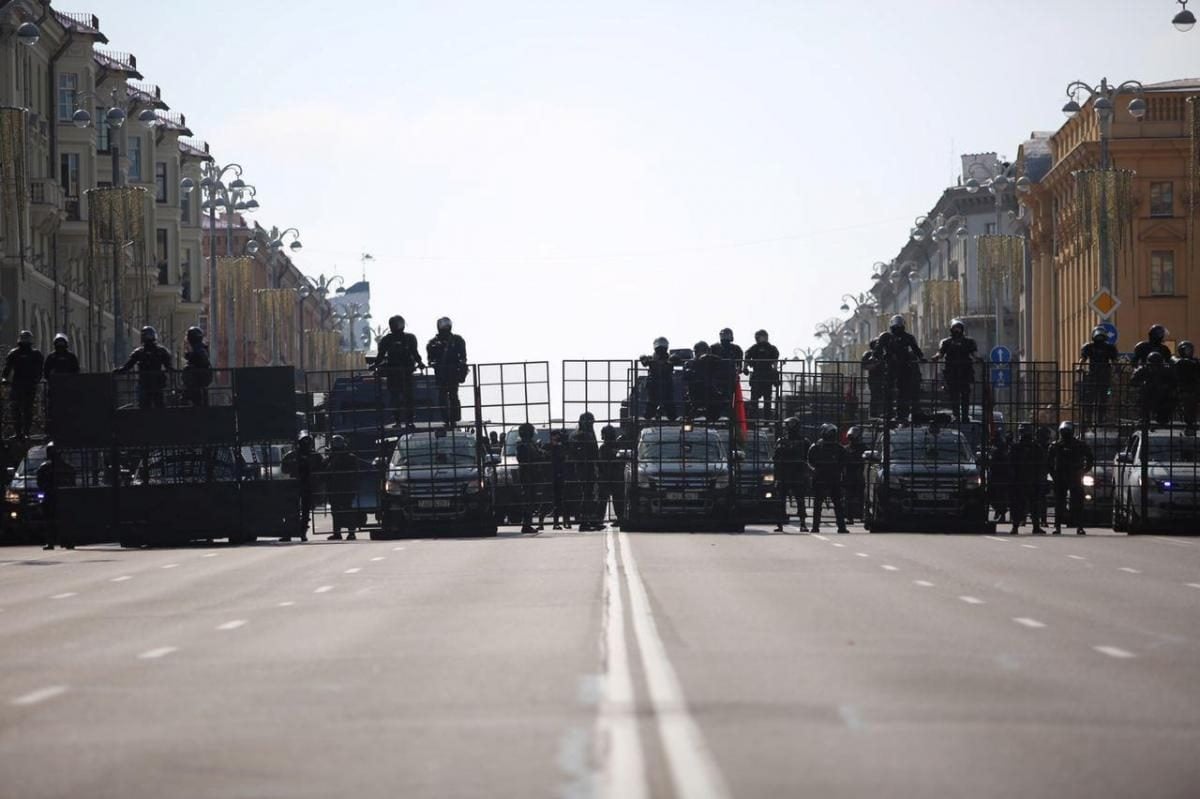 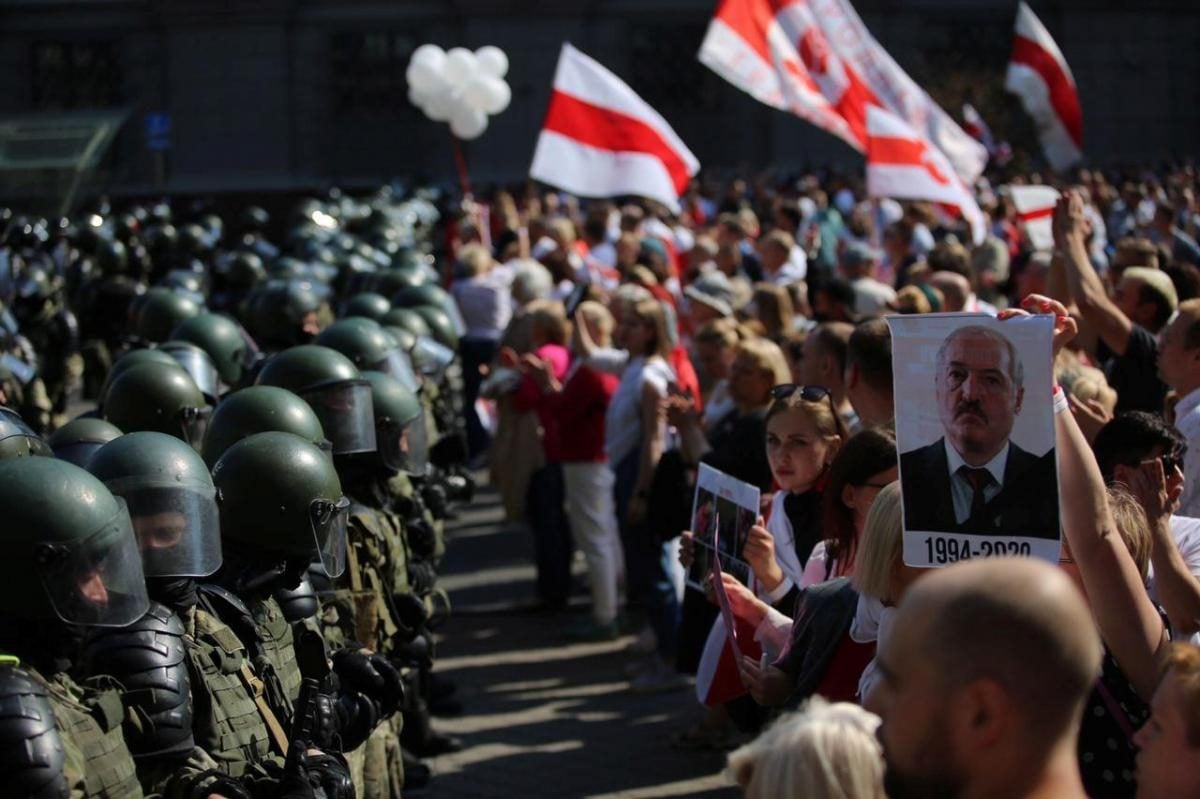 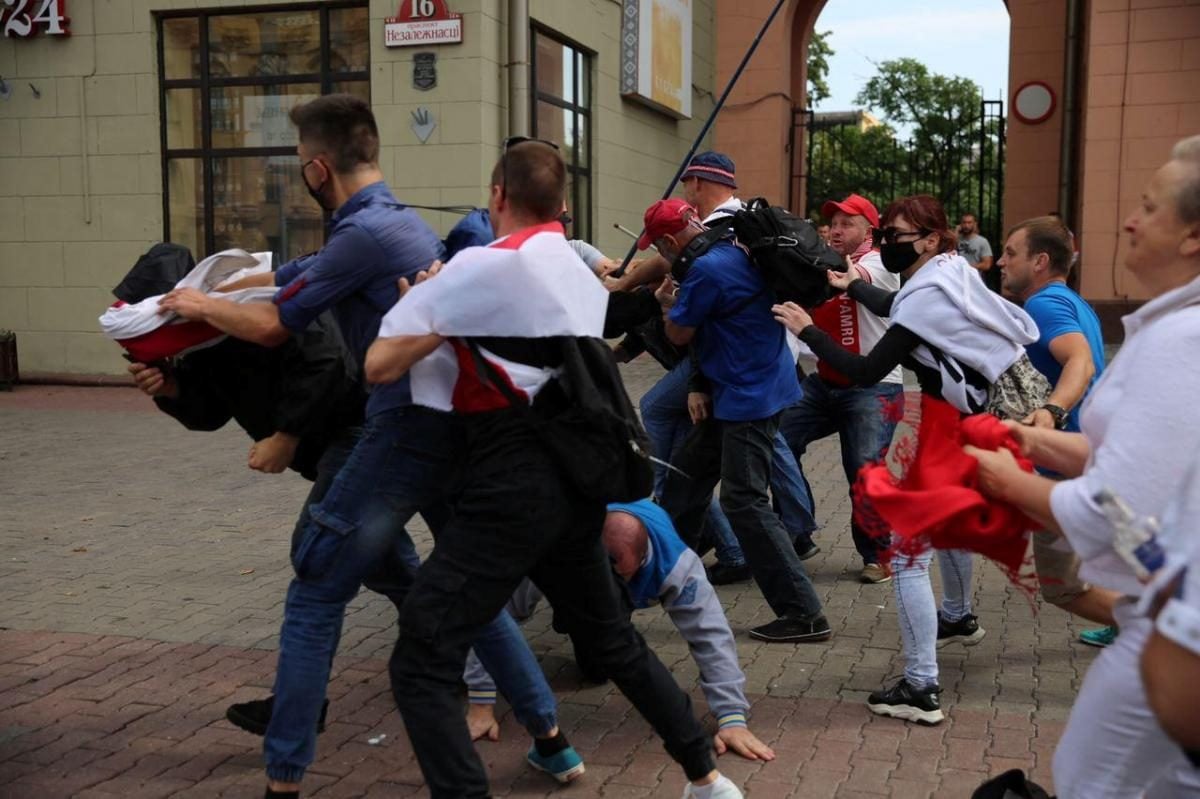 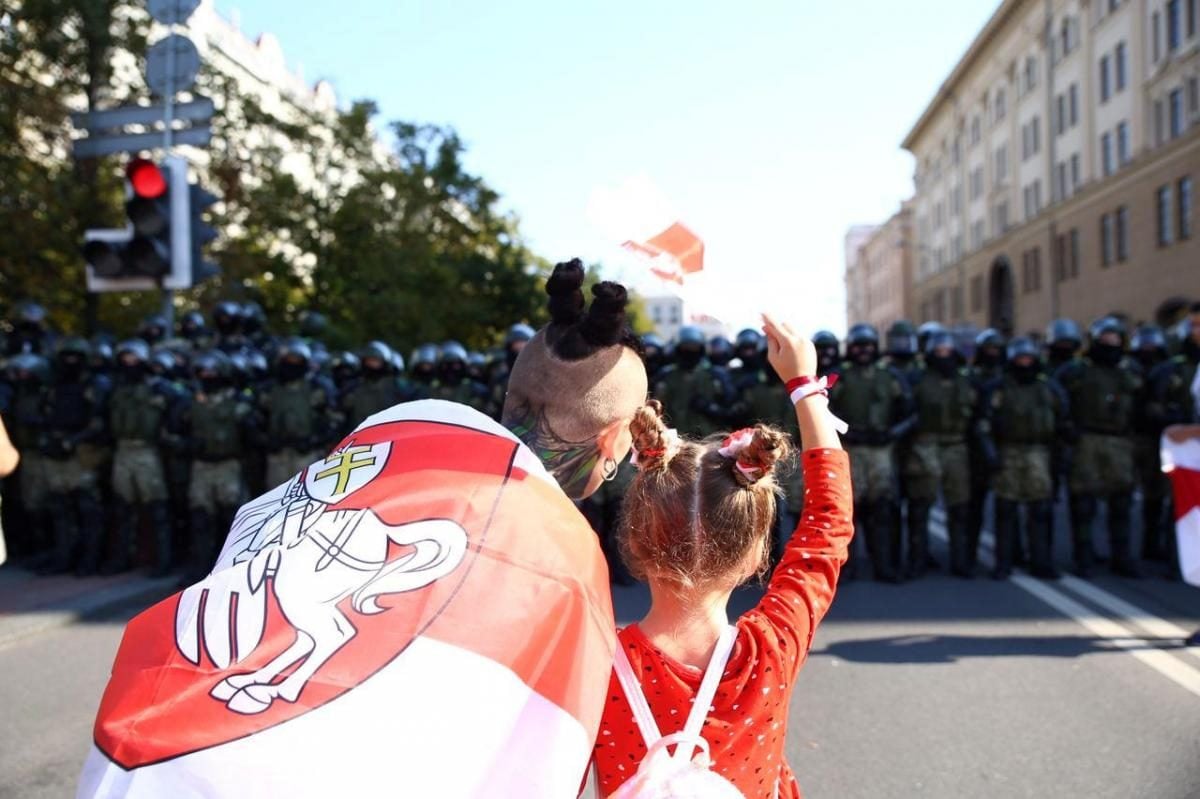 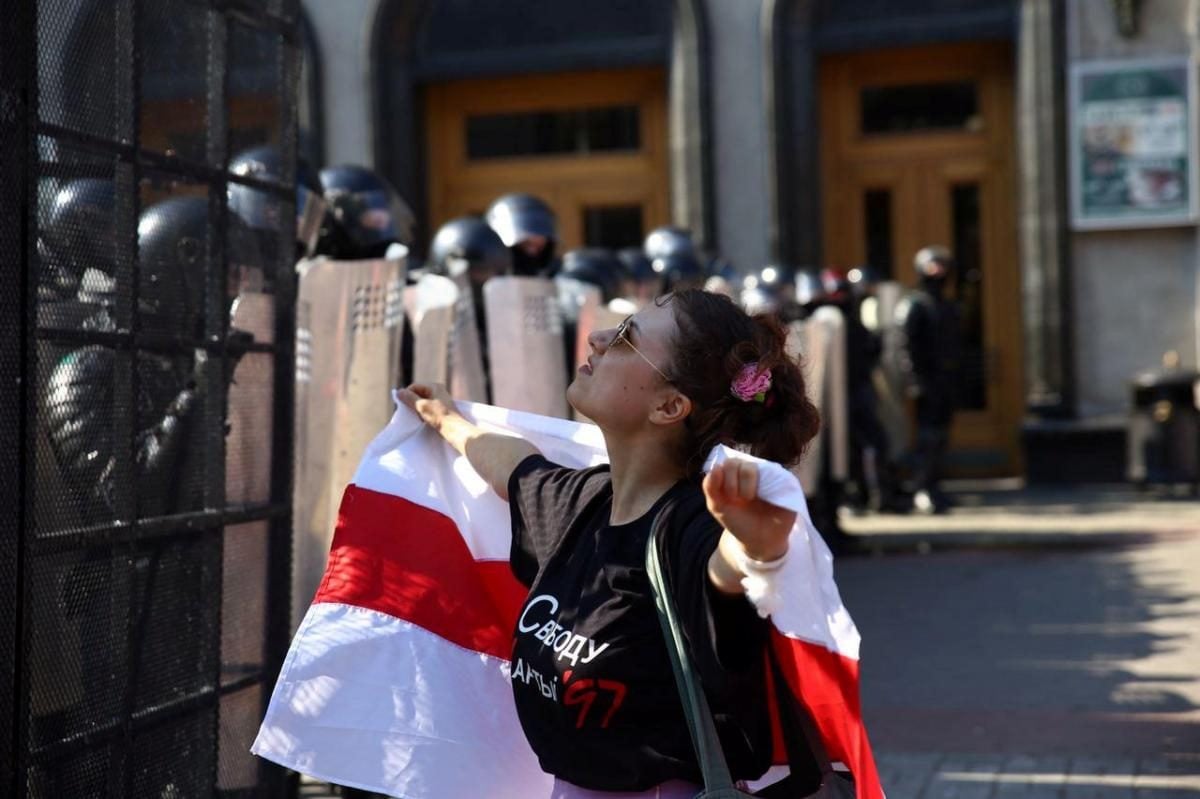 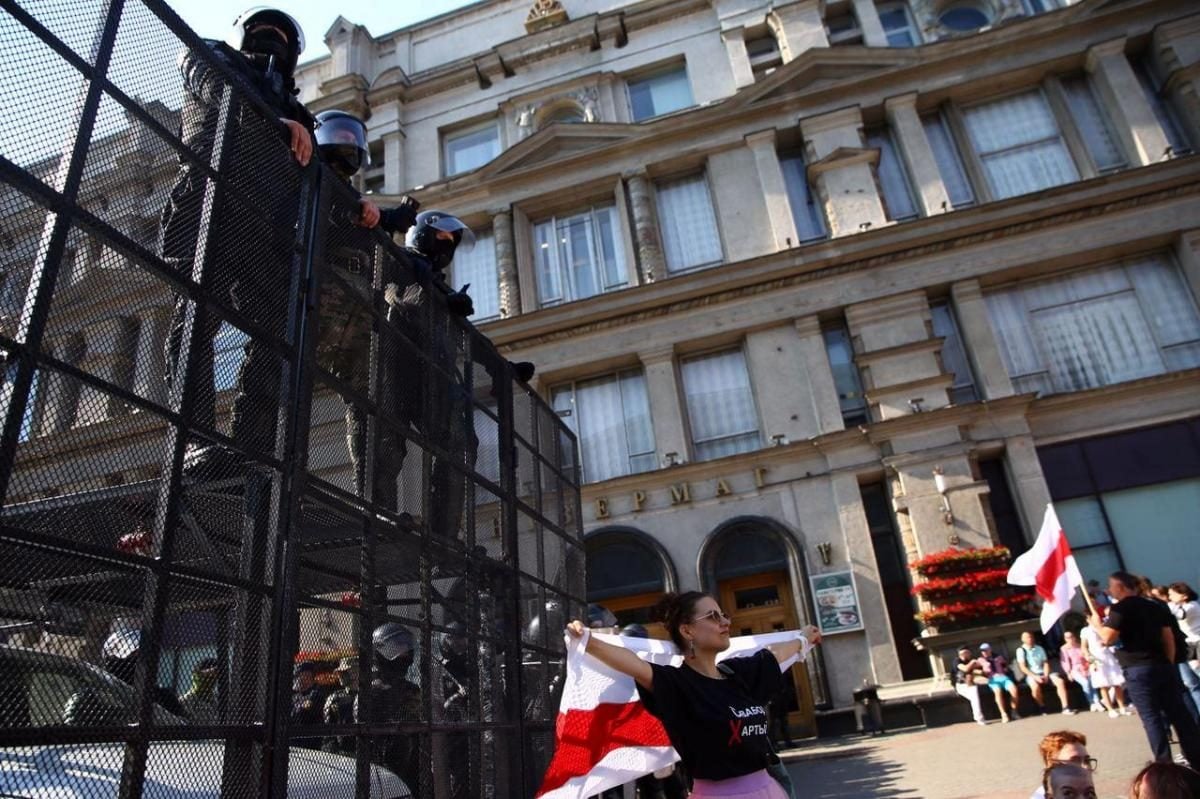 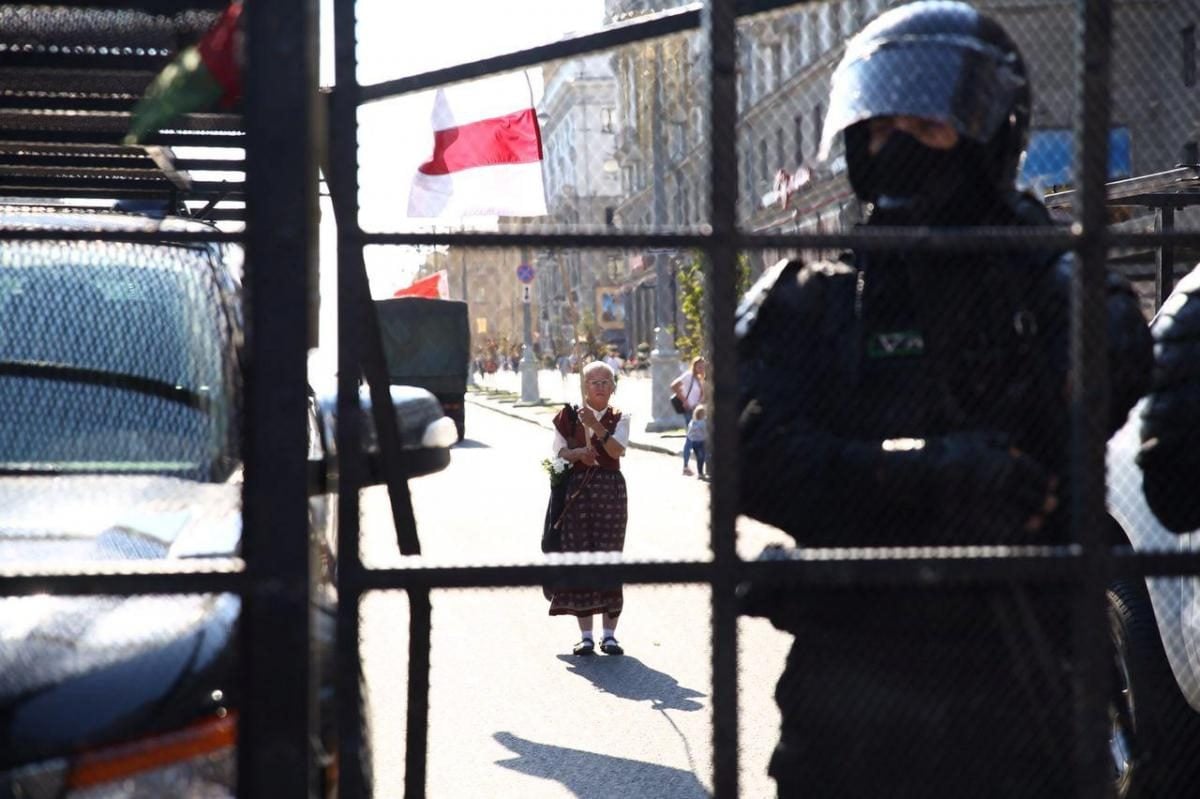 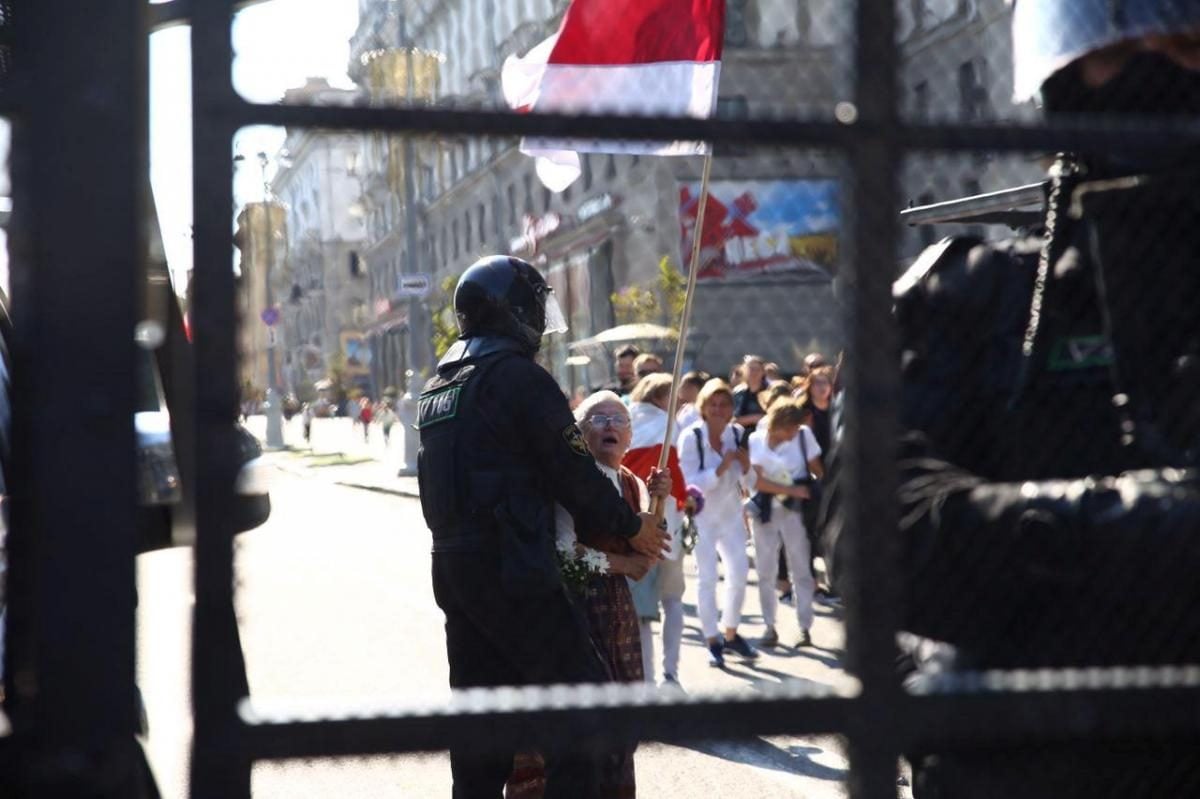 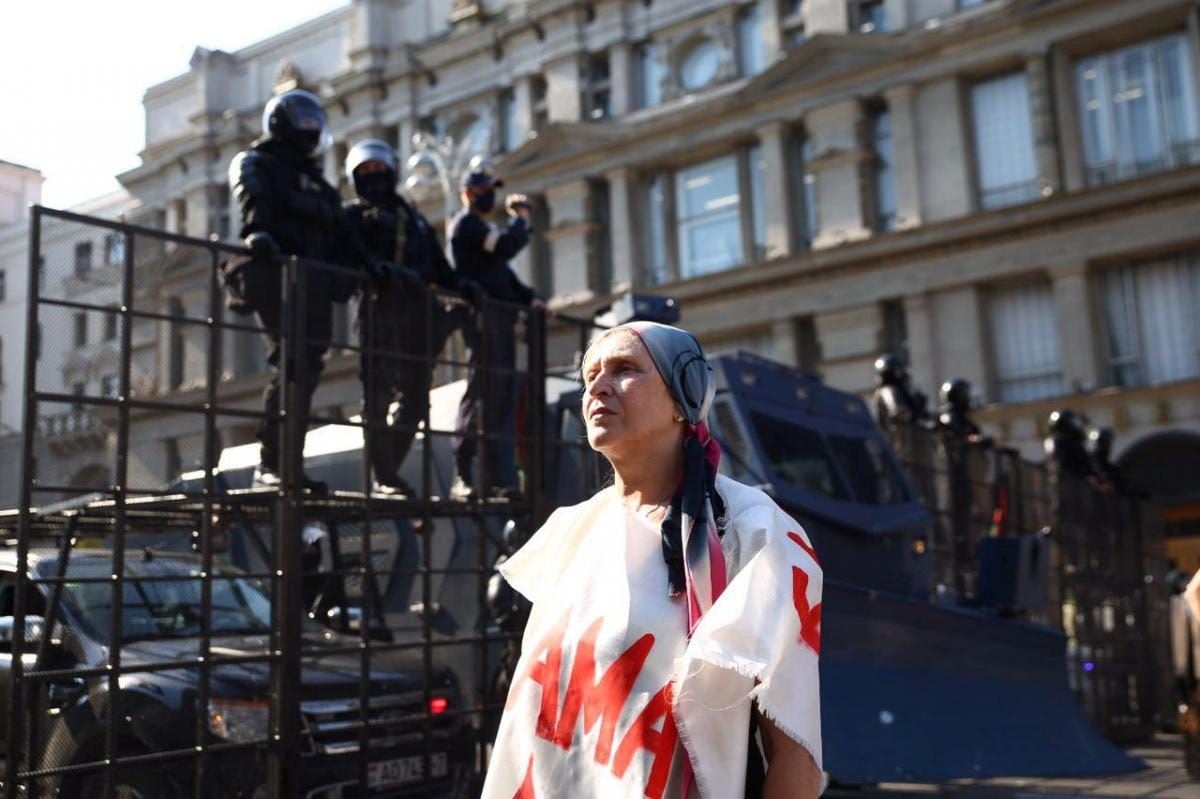 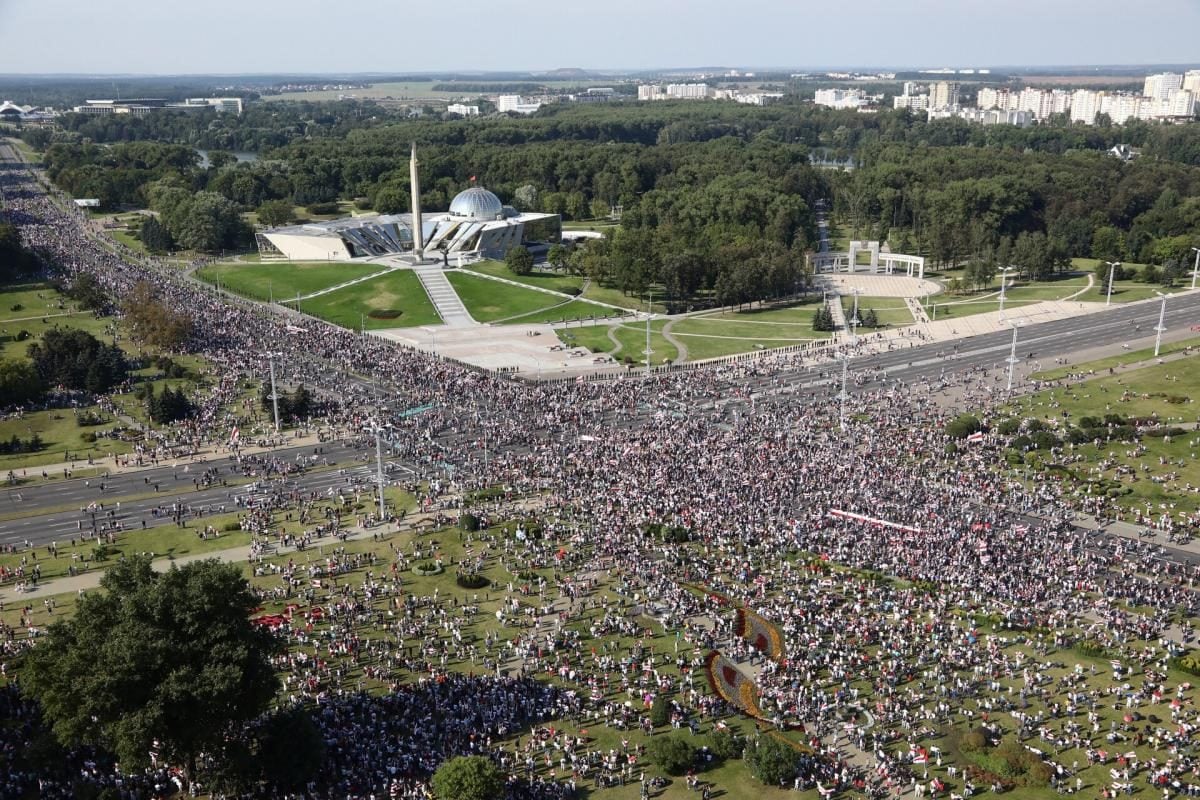 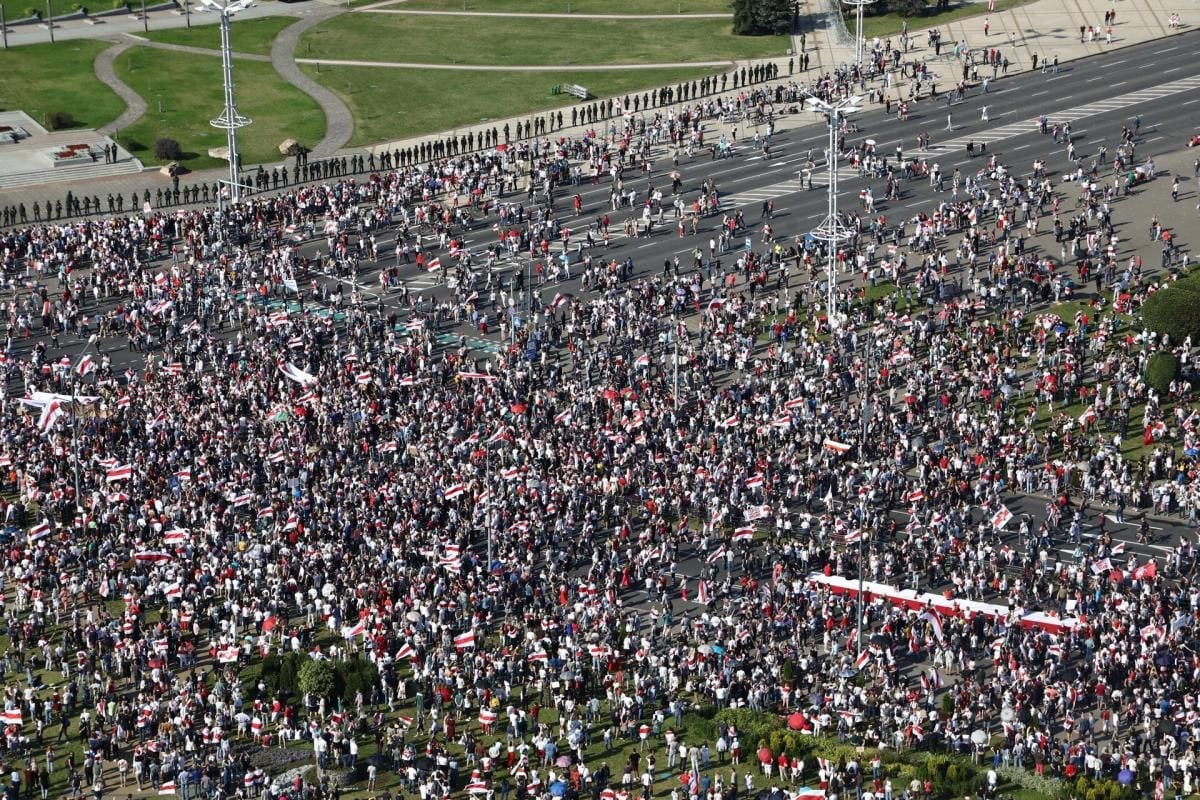 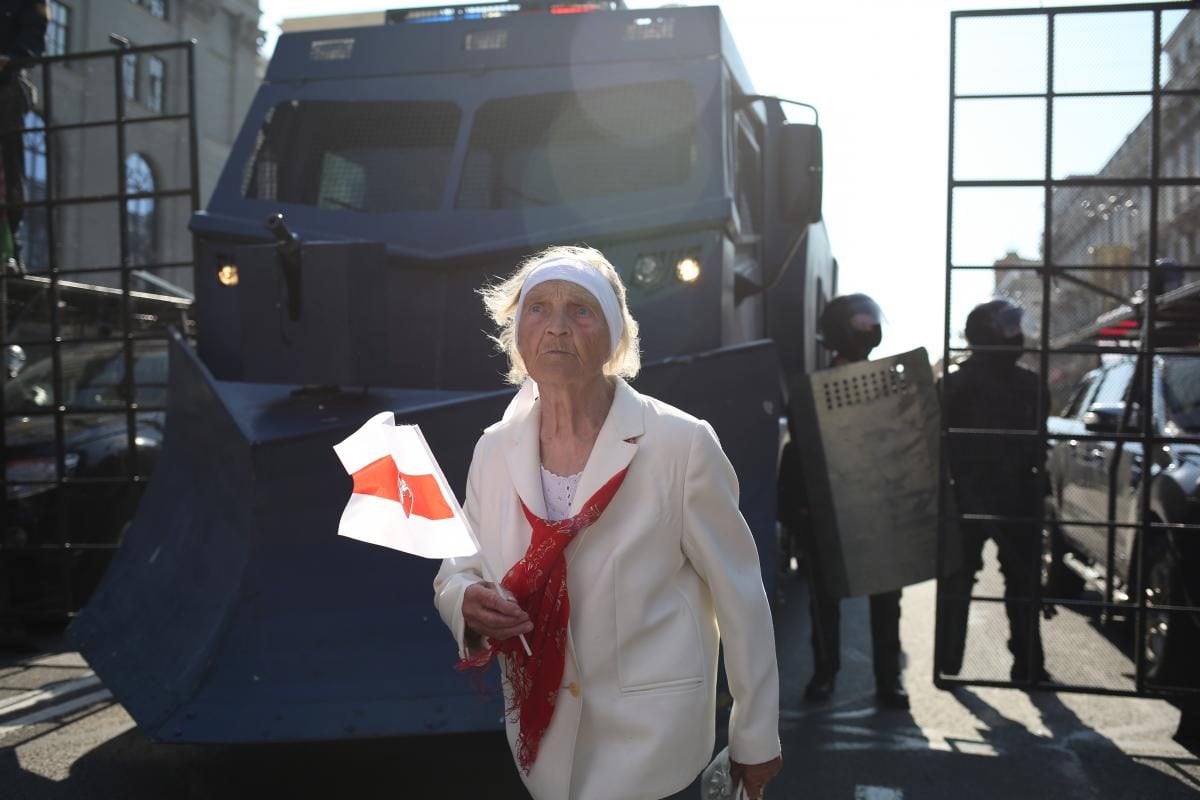 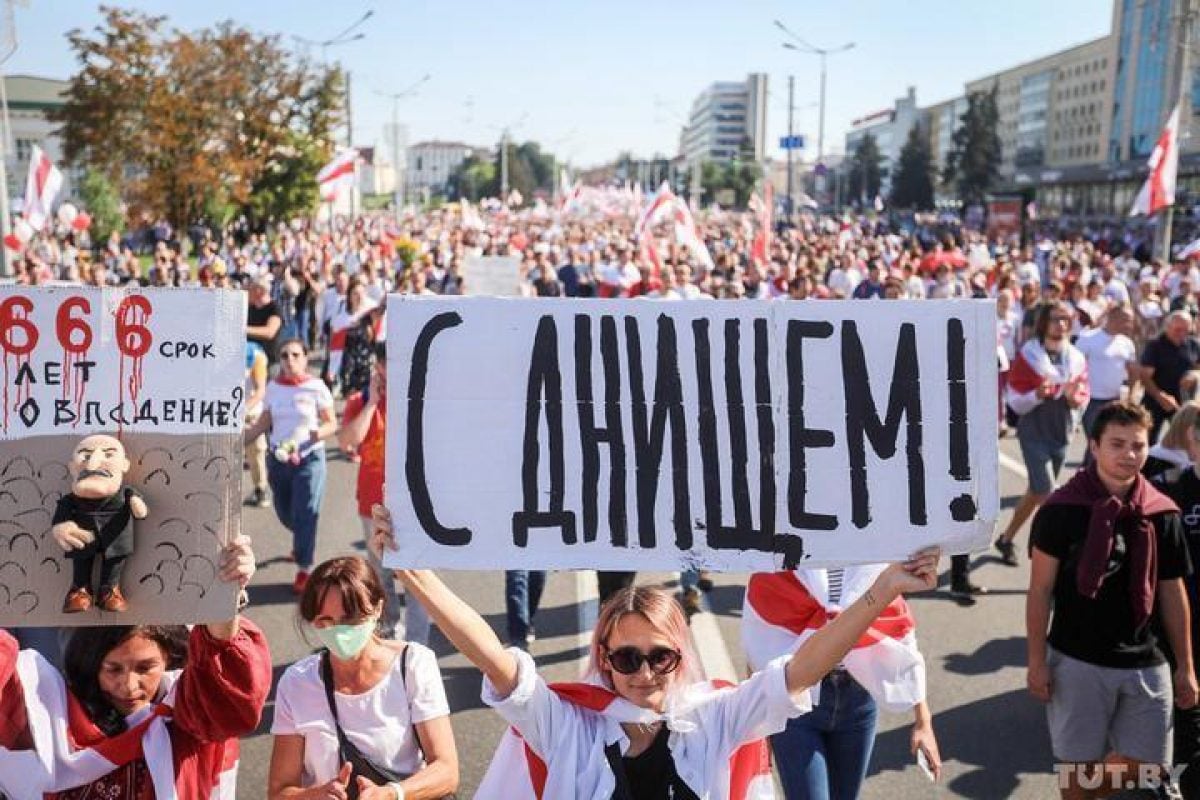 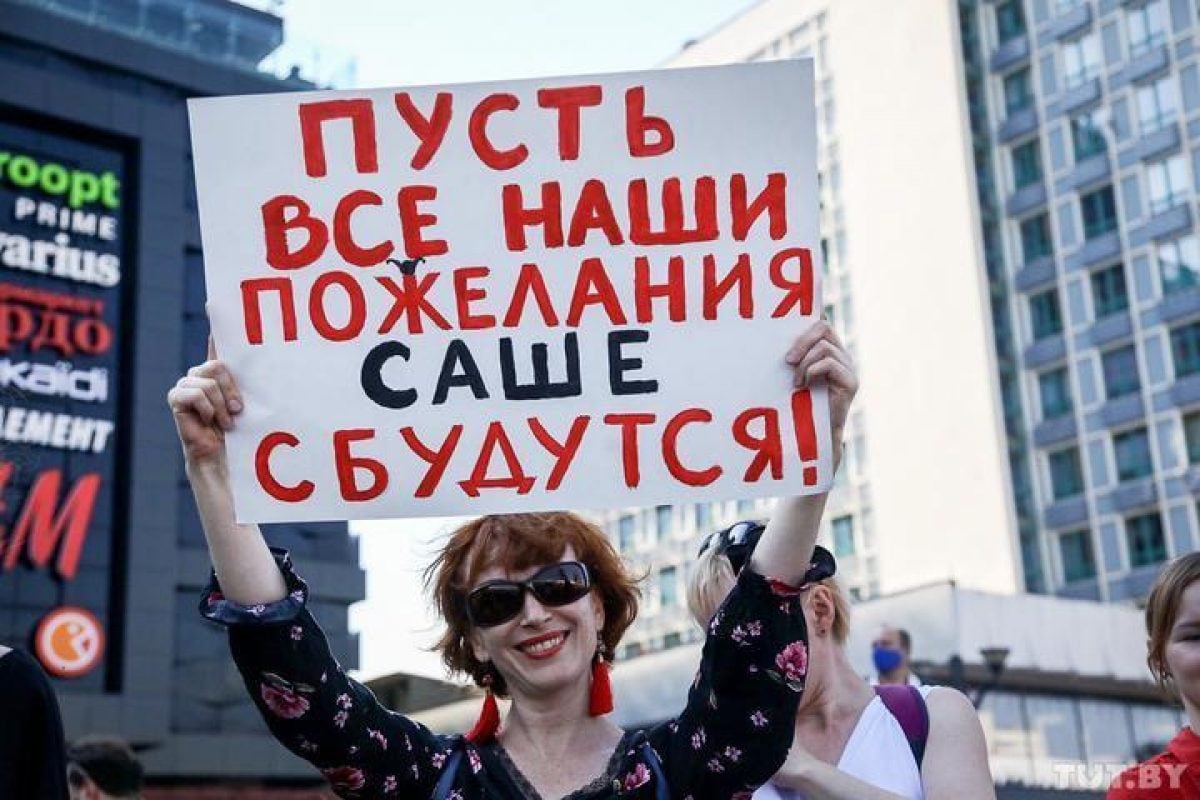 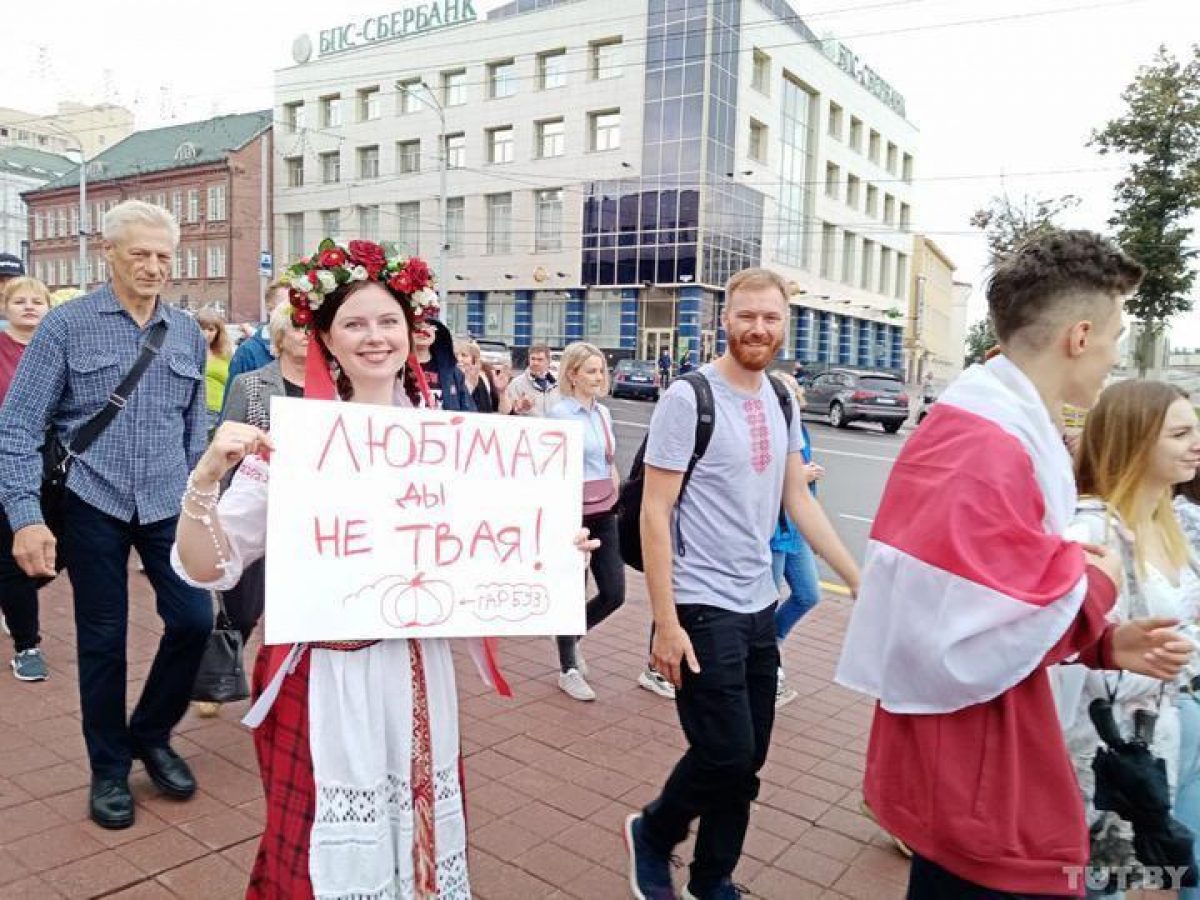 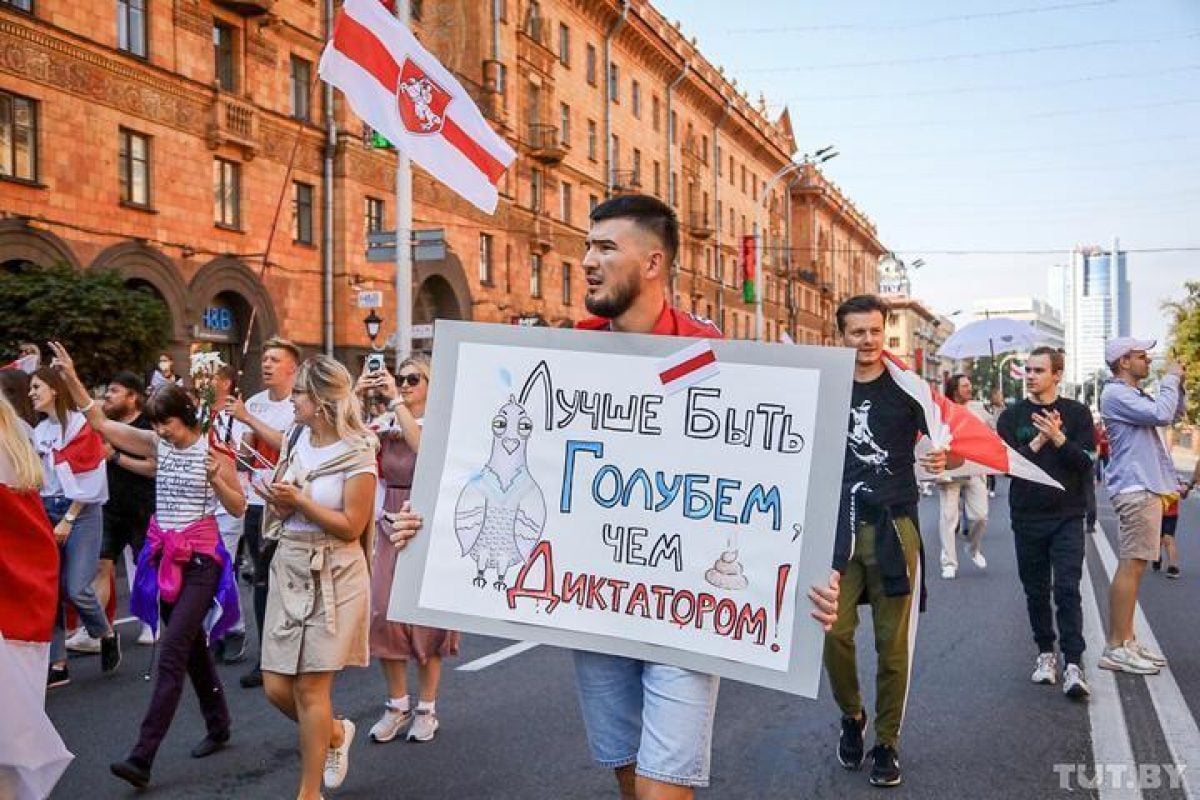 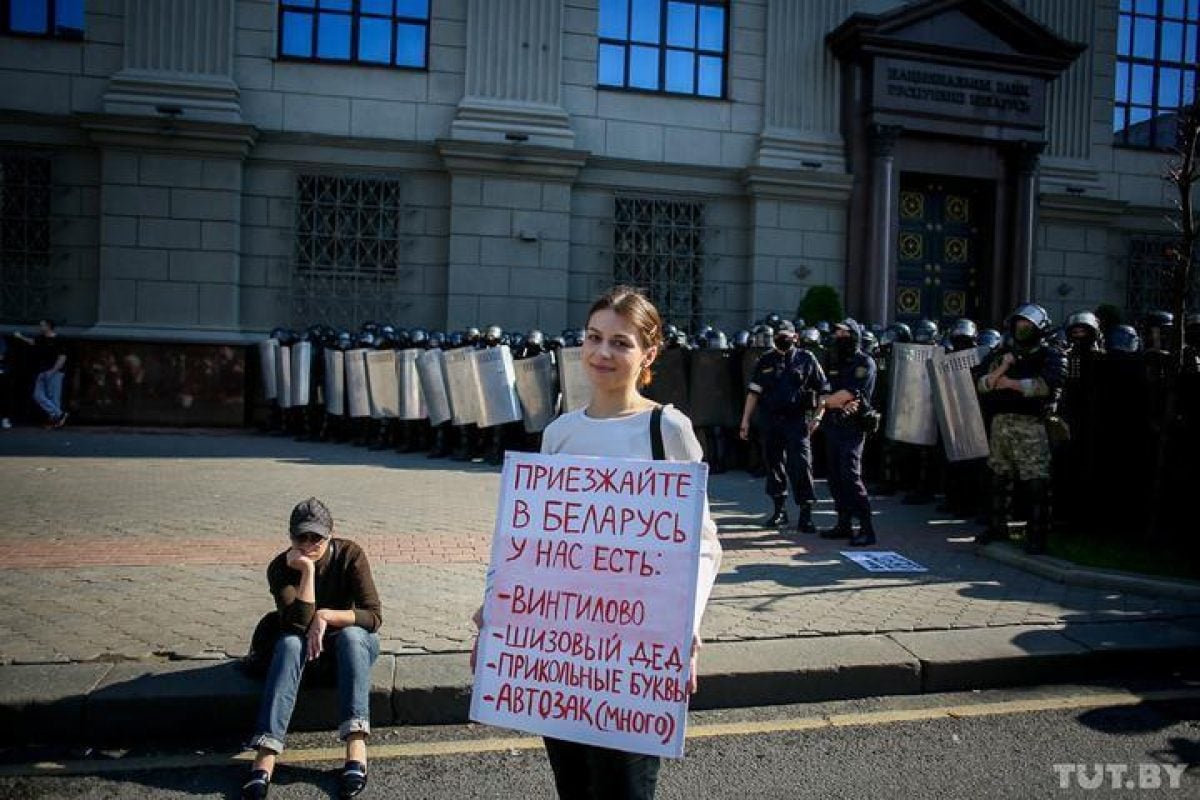 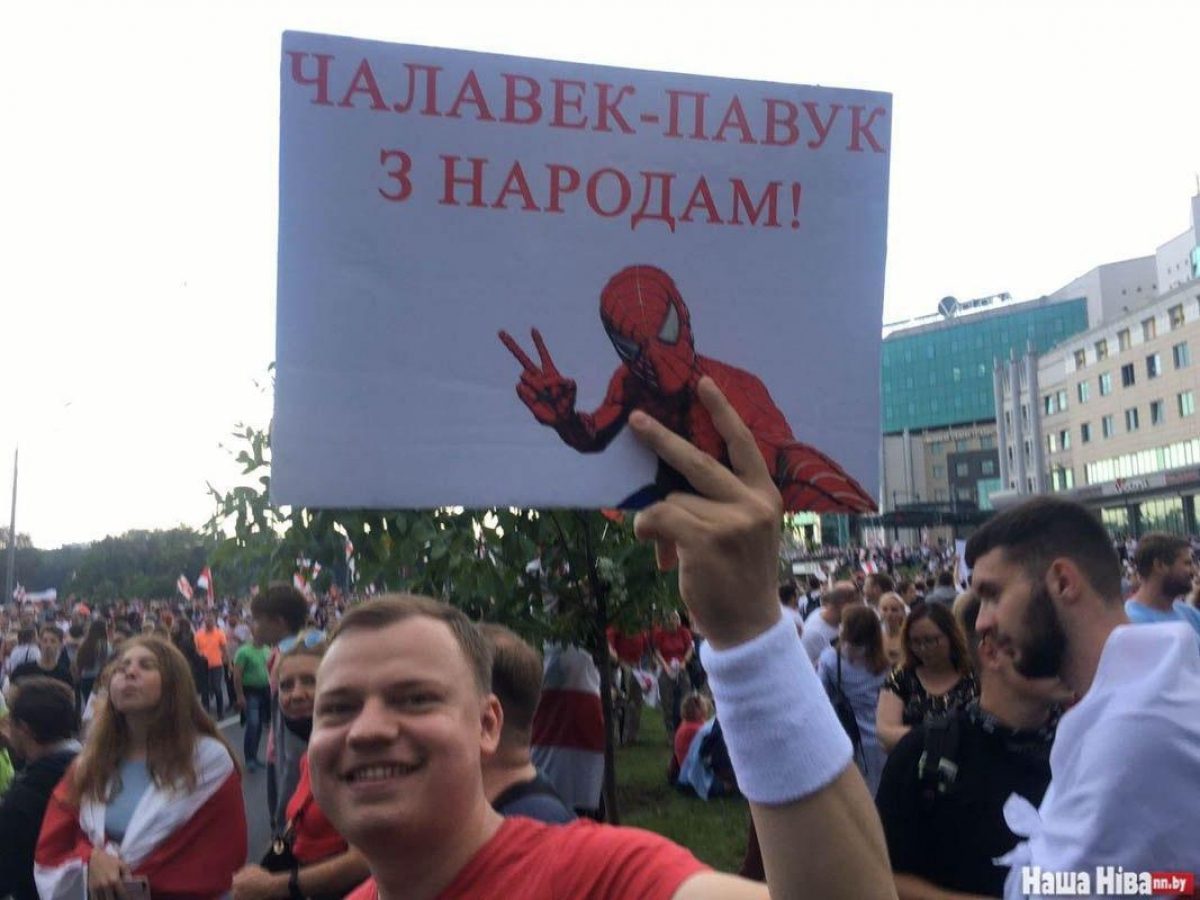 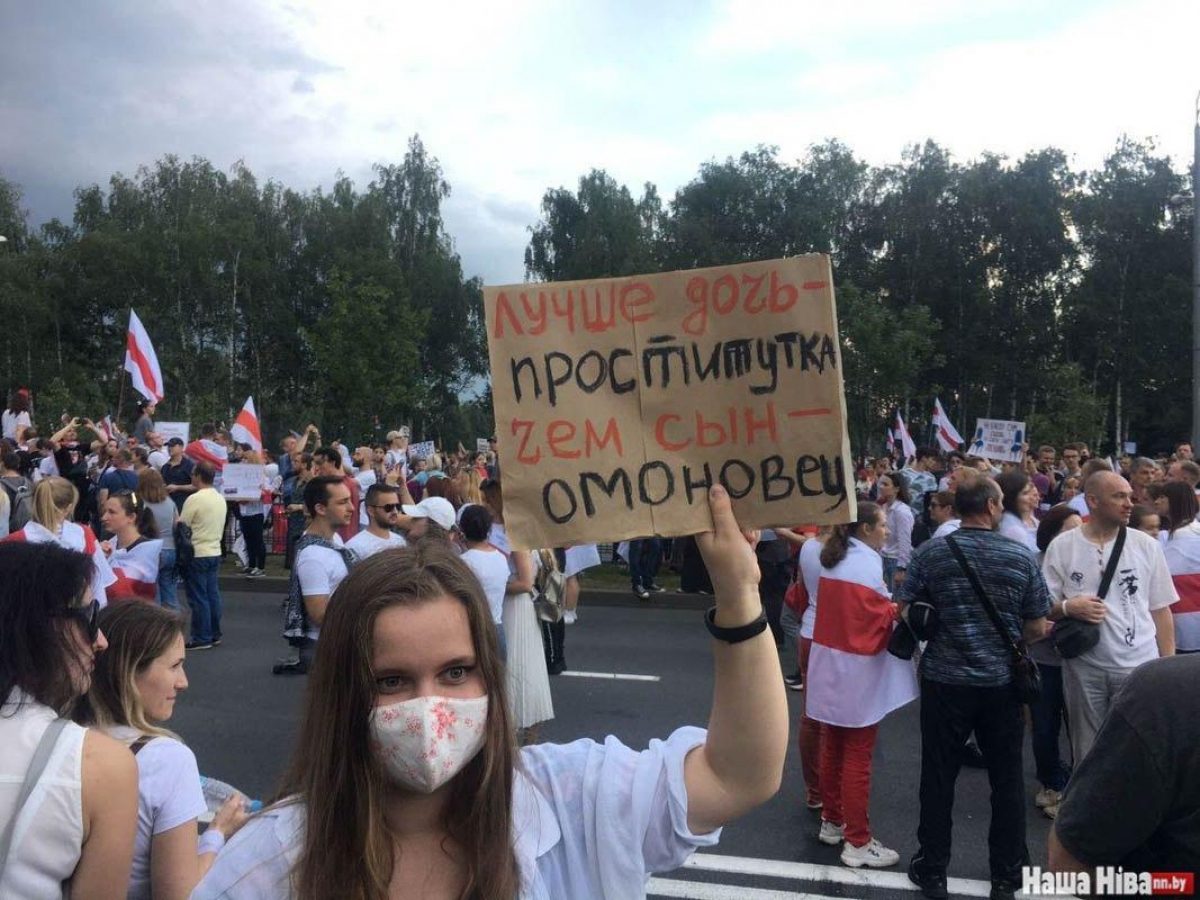 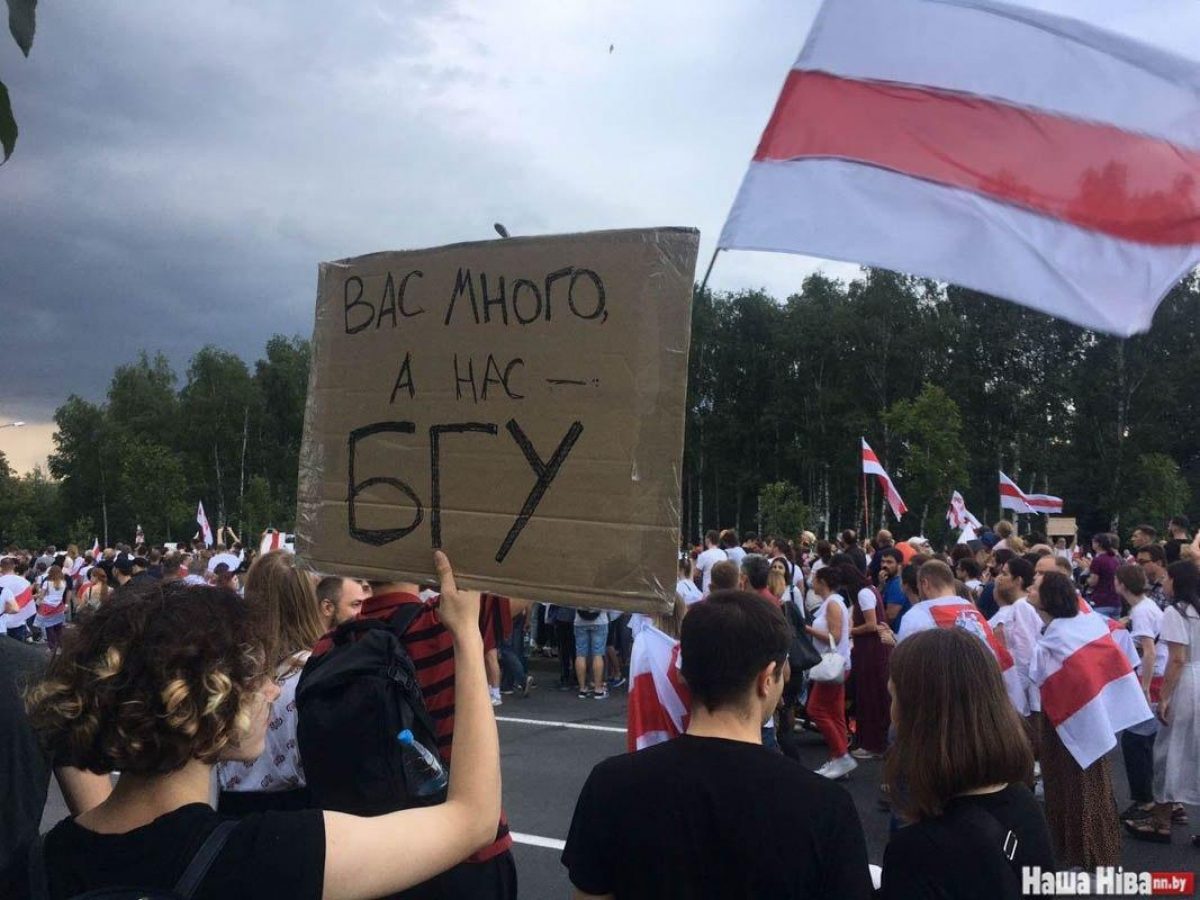 Police have blocked access to the central Independence Square to keep crowds away from the government buildings, while witness videos of armored infantry vehicles driving toward the city center were posted on a number of Telegram channels. 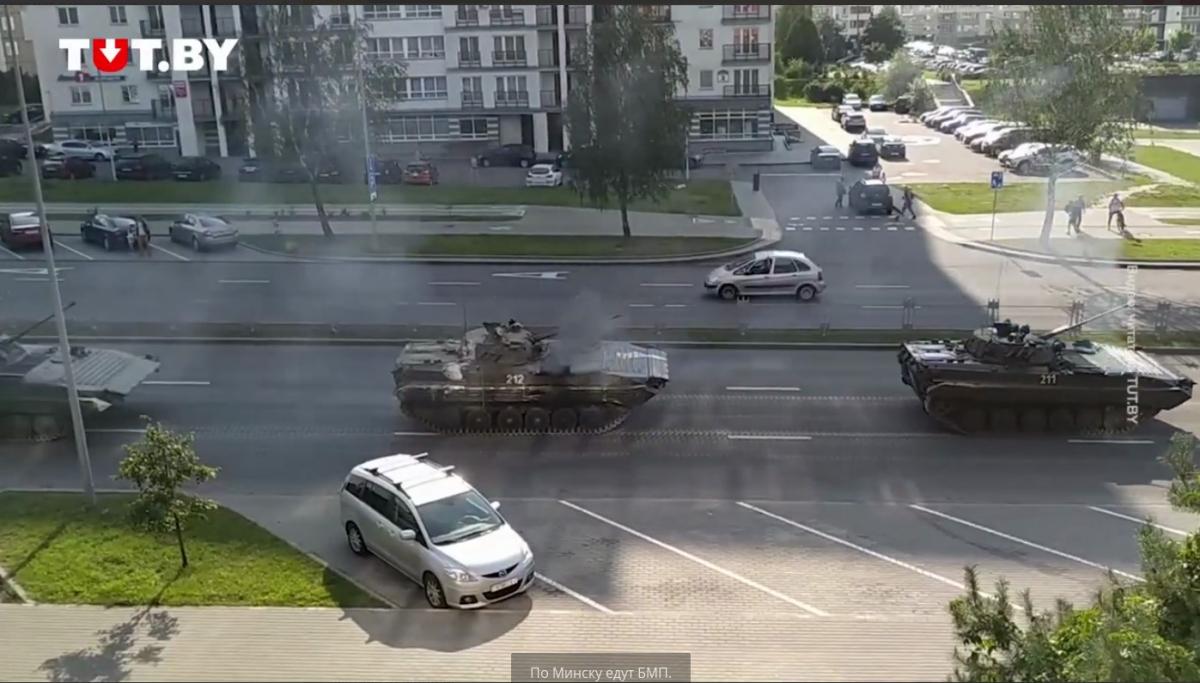 Last Sunday, Lukashenko's propaganda team released footage of him flying a helicopter over Minsk center, carrying an assault rifle, along with his 15-year-old son in full tactical gear.

Presidential elections were held in Belarus on August 9.

Ukraine has joined the EU declaration on Belarus.

Ukrainian Foreign Minister Dmytro Kuleba said that Ukraine in no way intends to interfere in Belarus' internal affairs, while remaining ready to assist in settlement efforts.

If you see a spelling error on our site, select it and press Ctrl+Enter
Tags:LukashenkoBelarusprotests