Police and security forces were in place, but did not interfere. 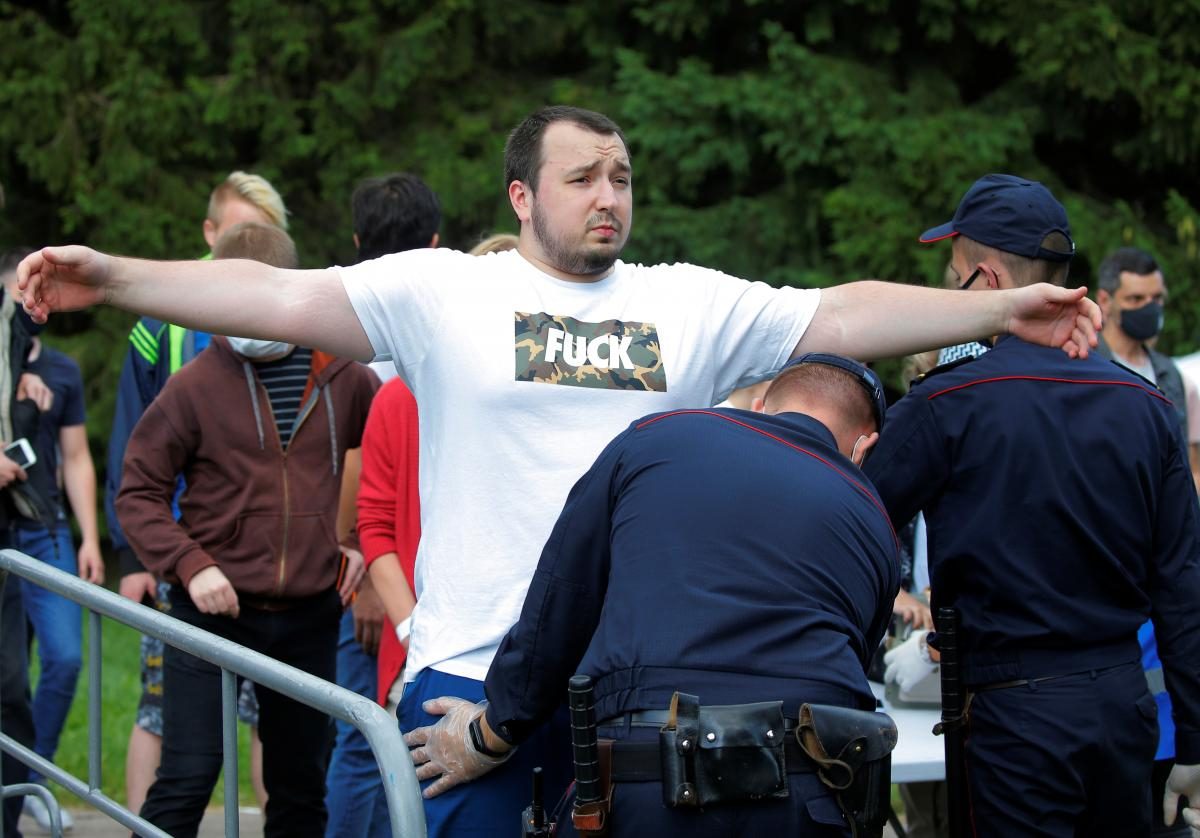 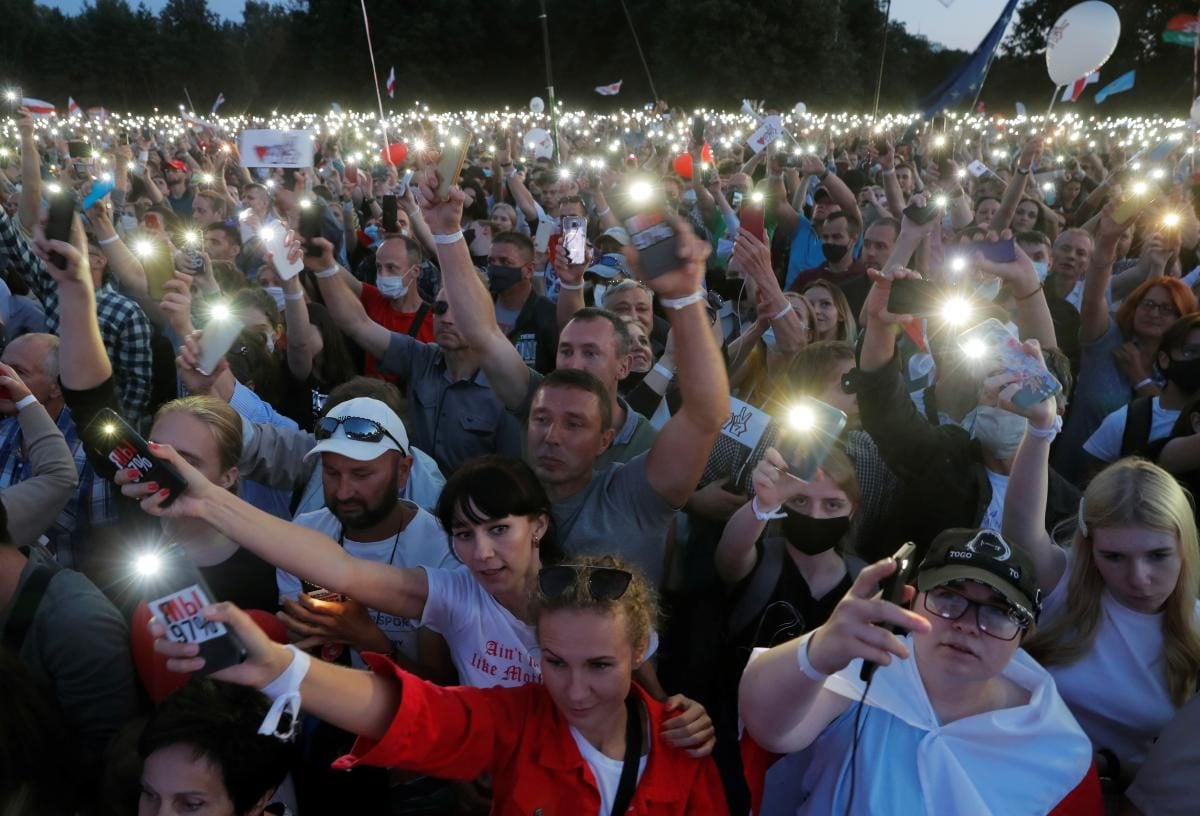 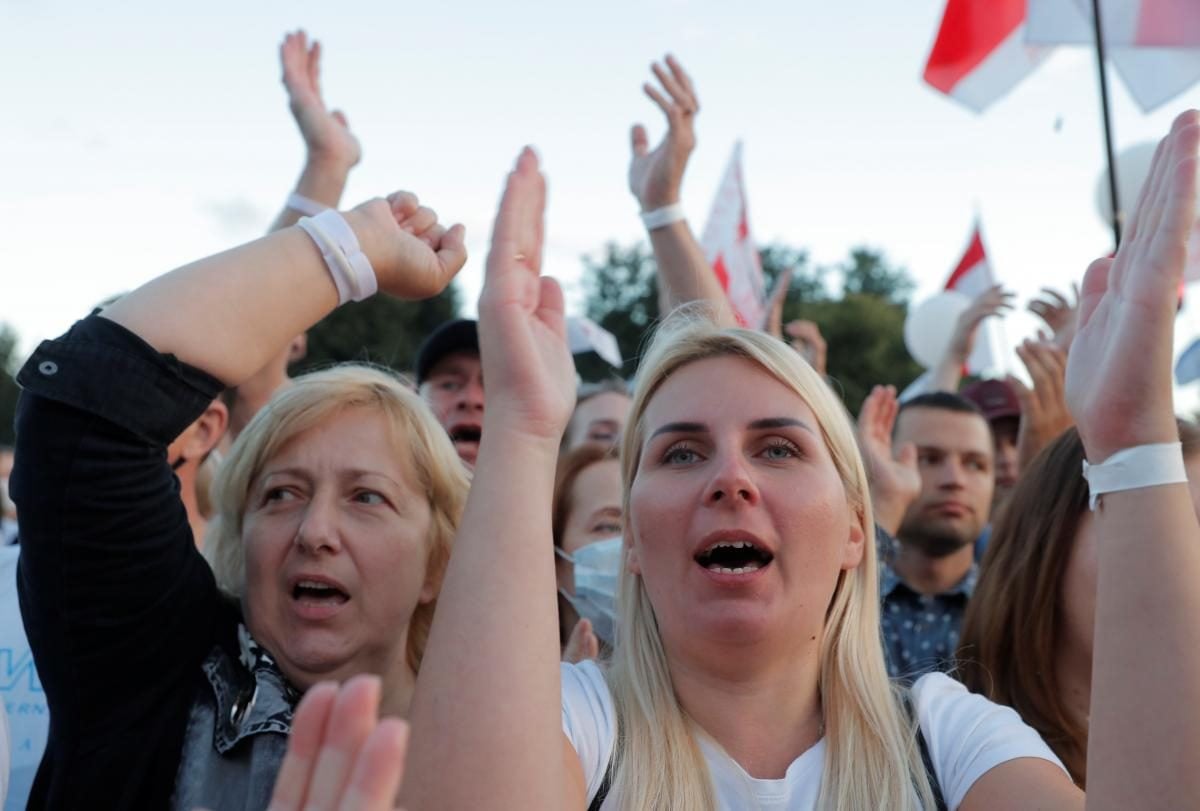 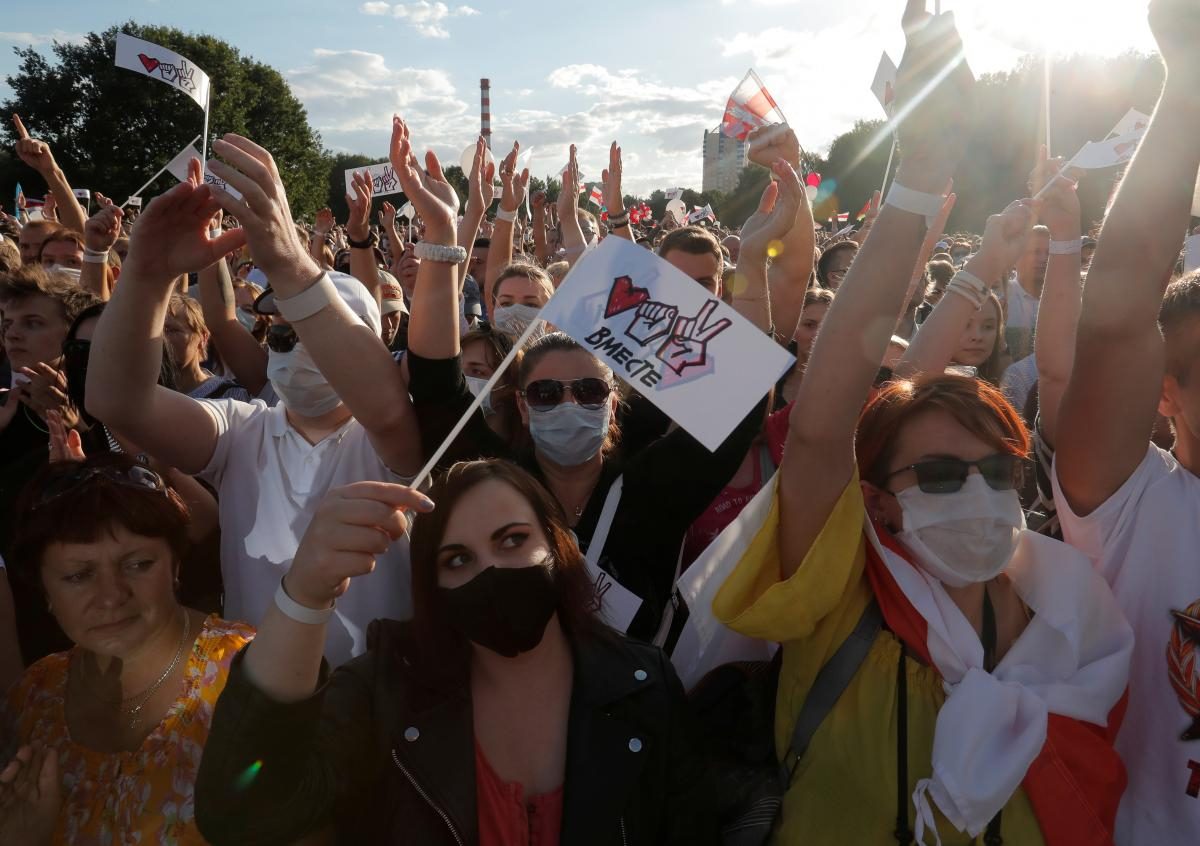 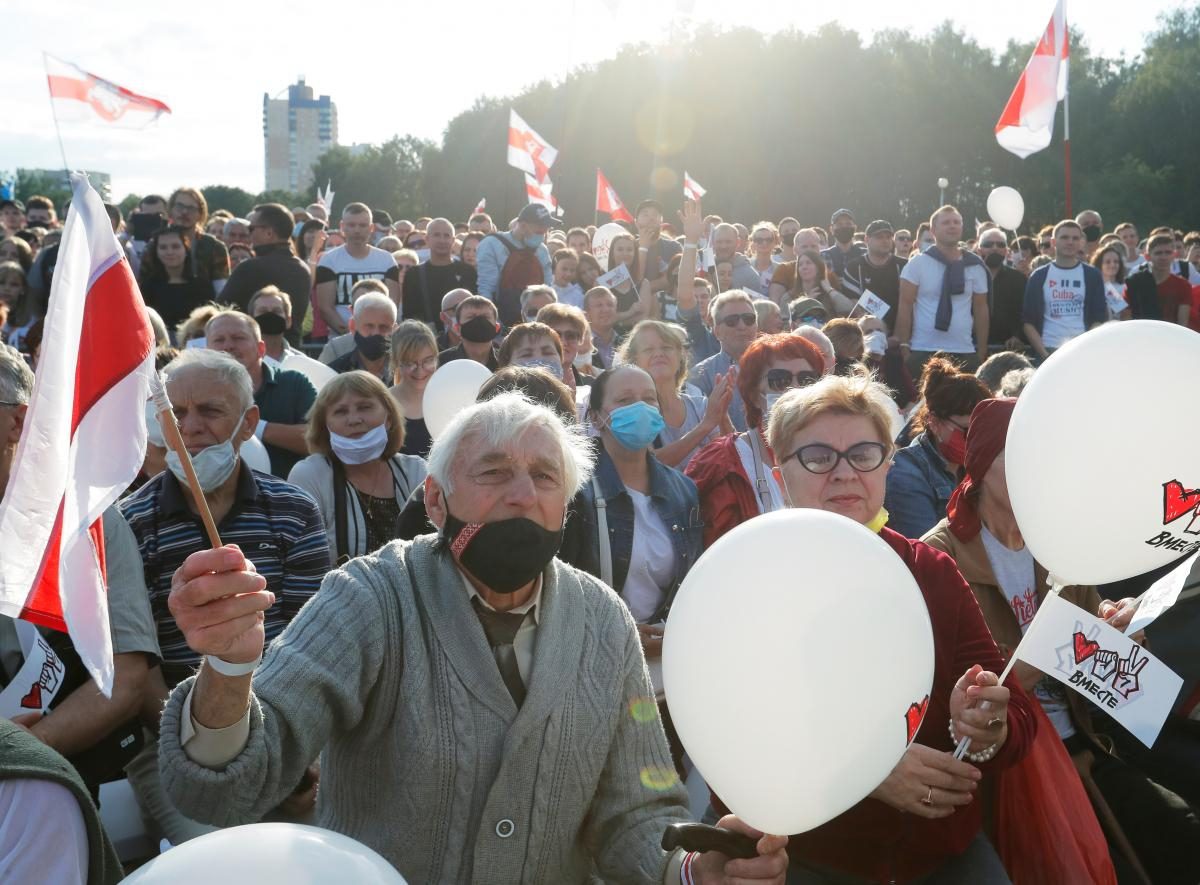 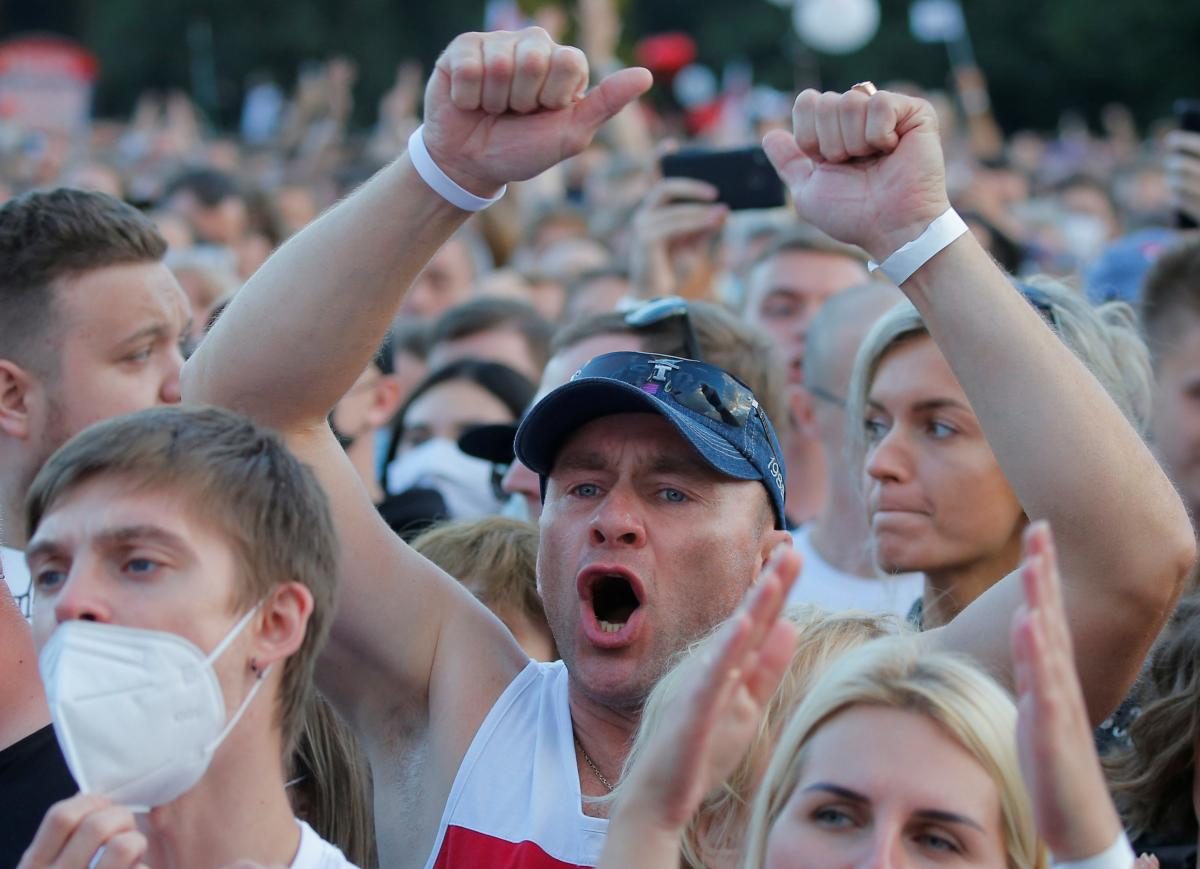 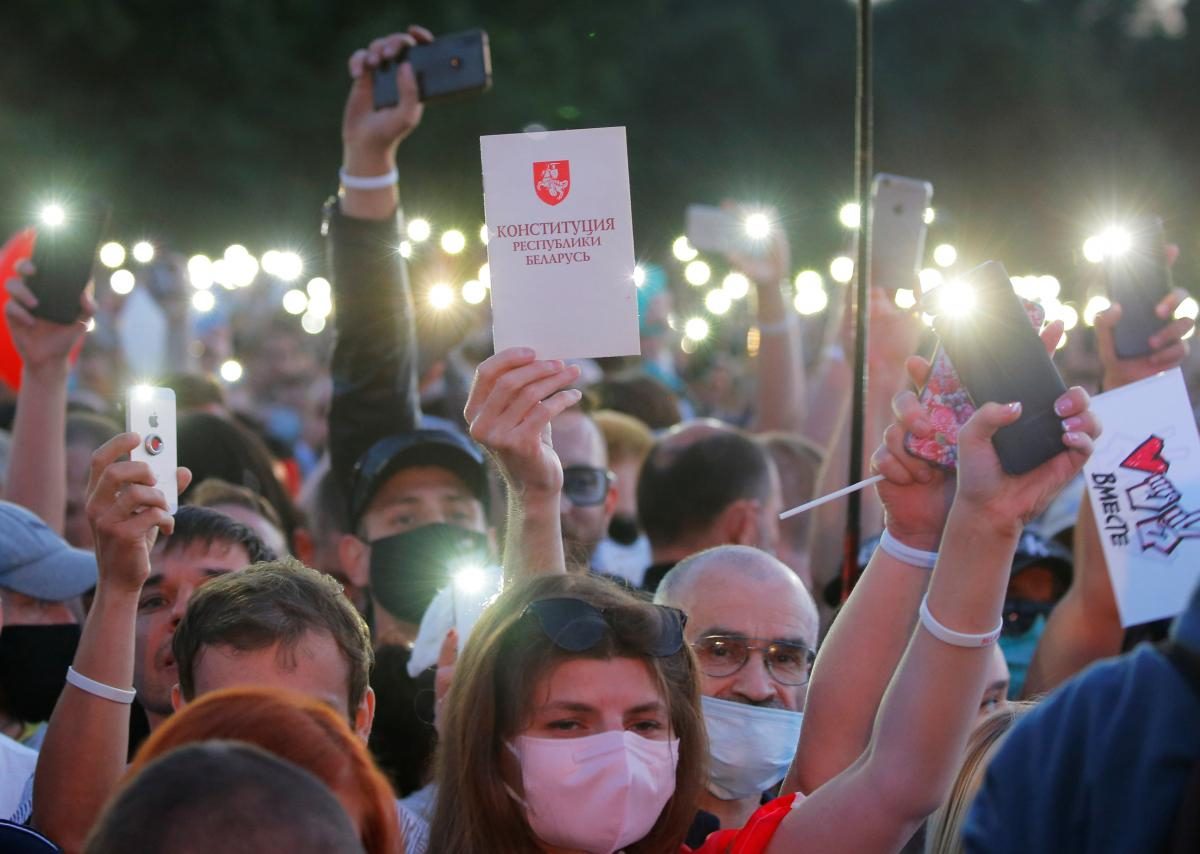 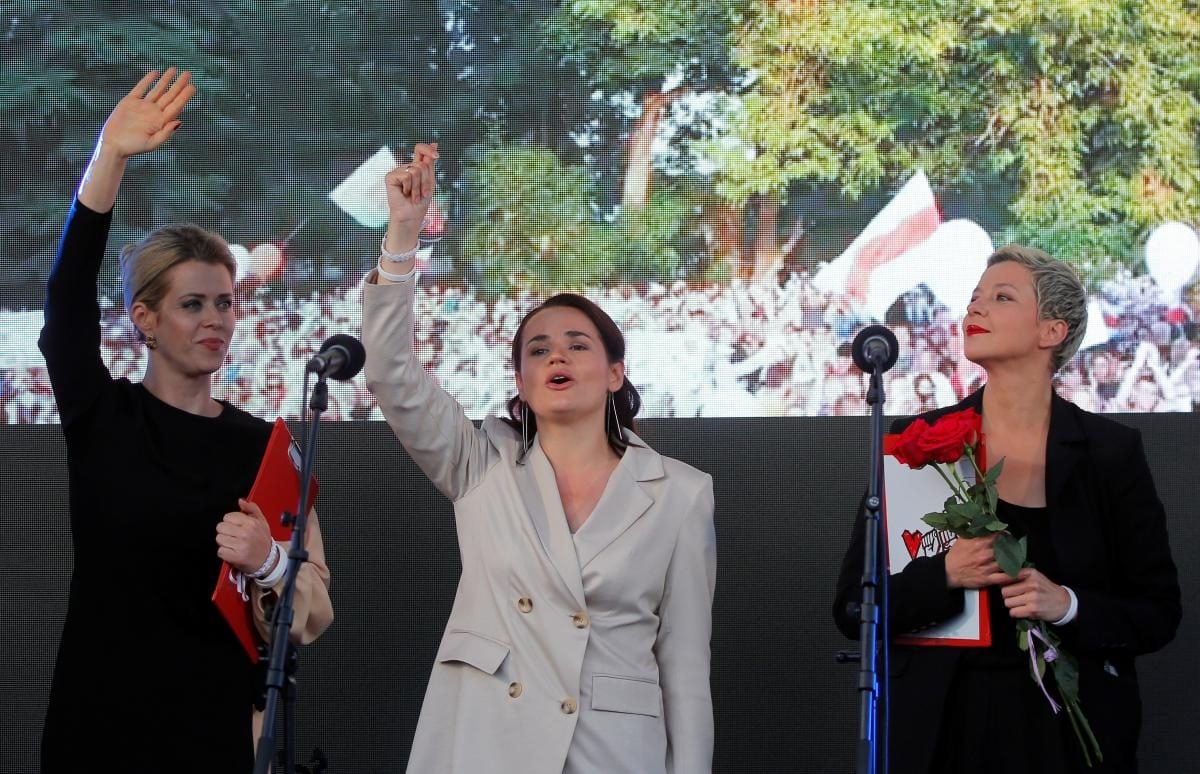 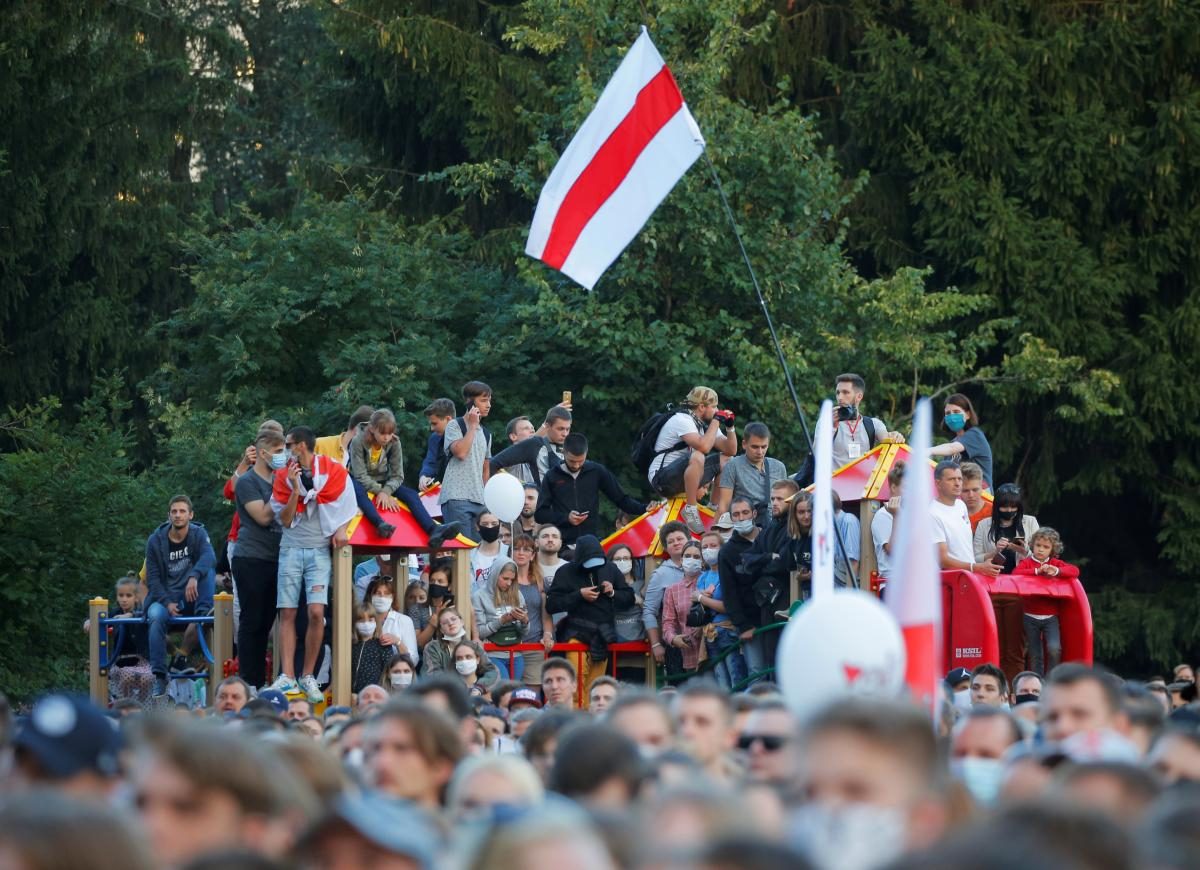 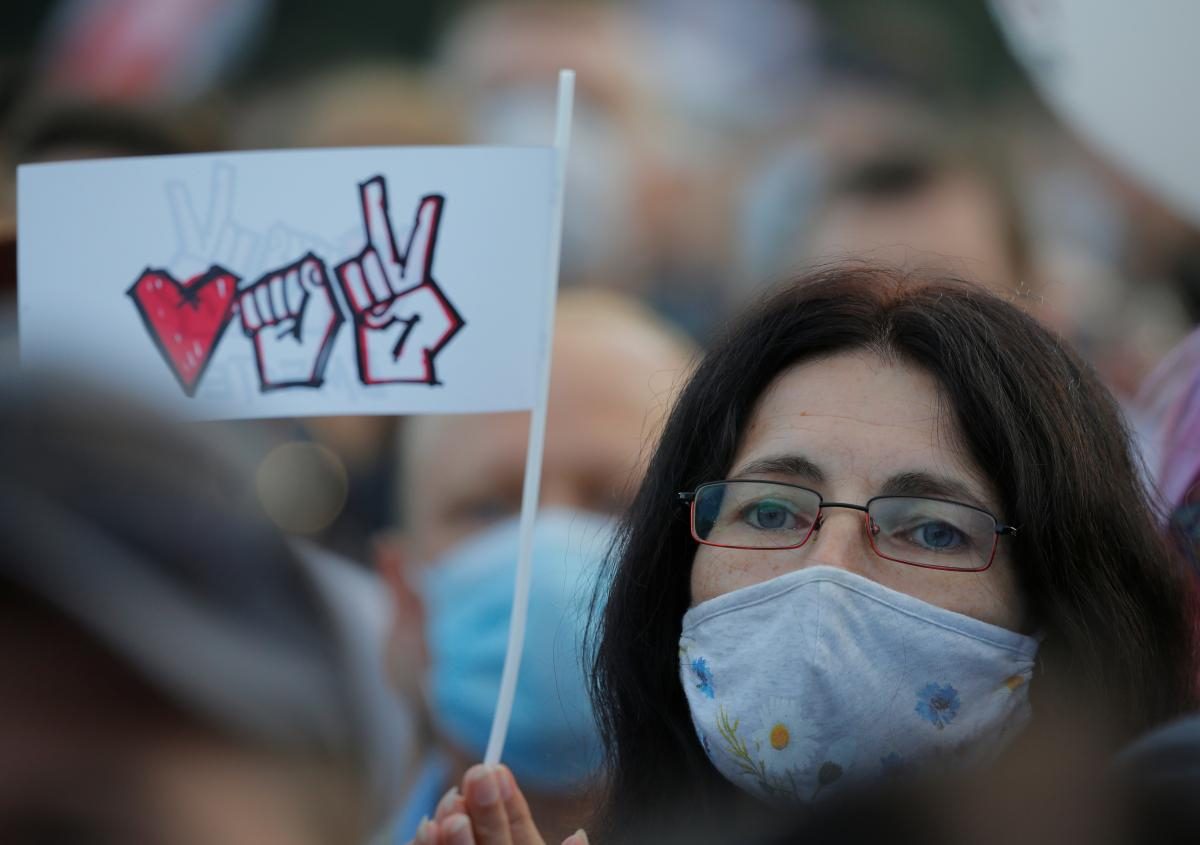 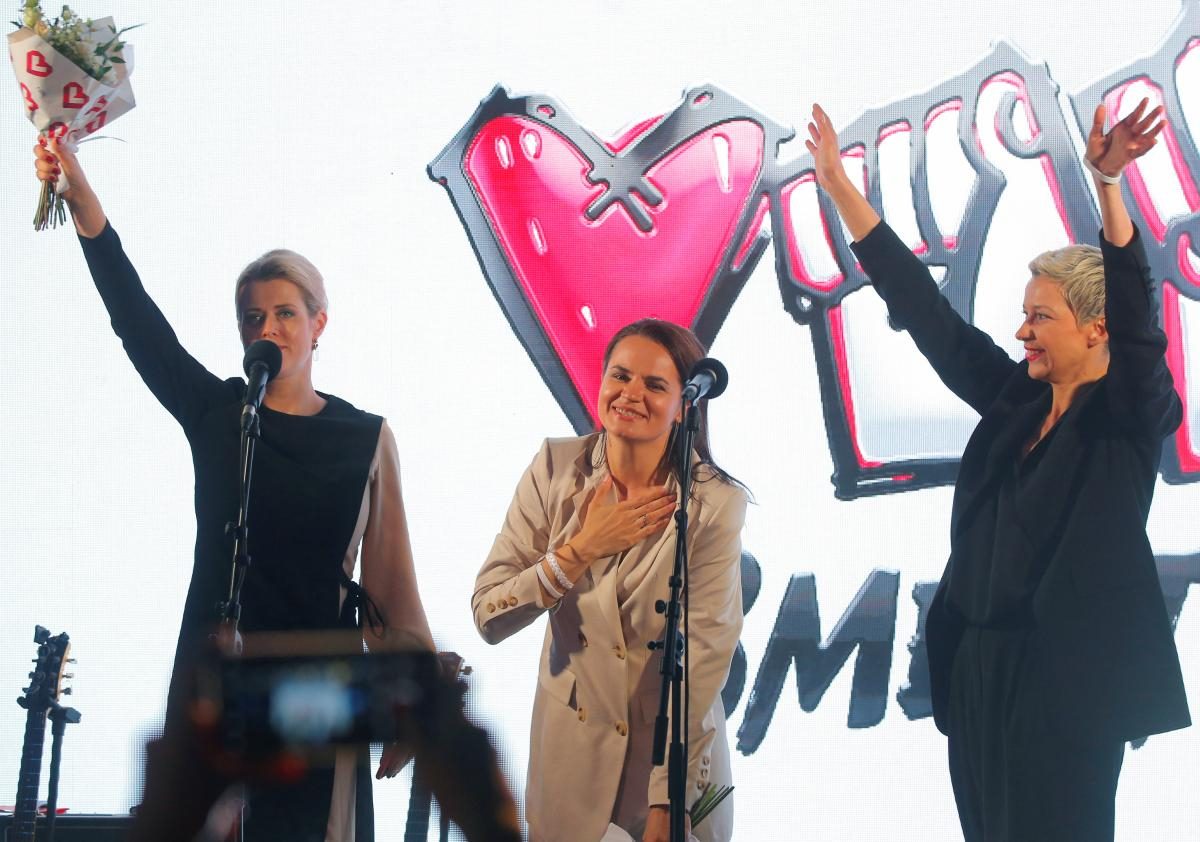 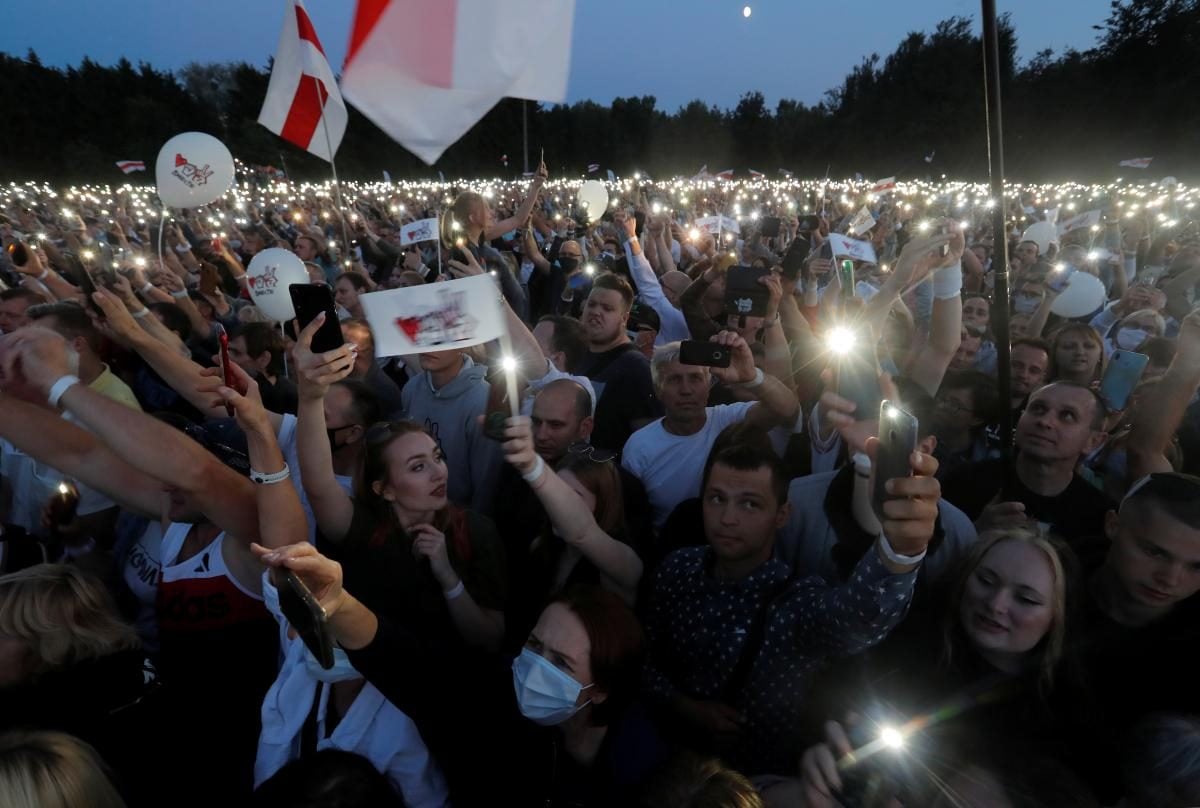 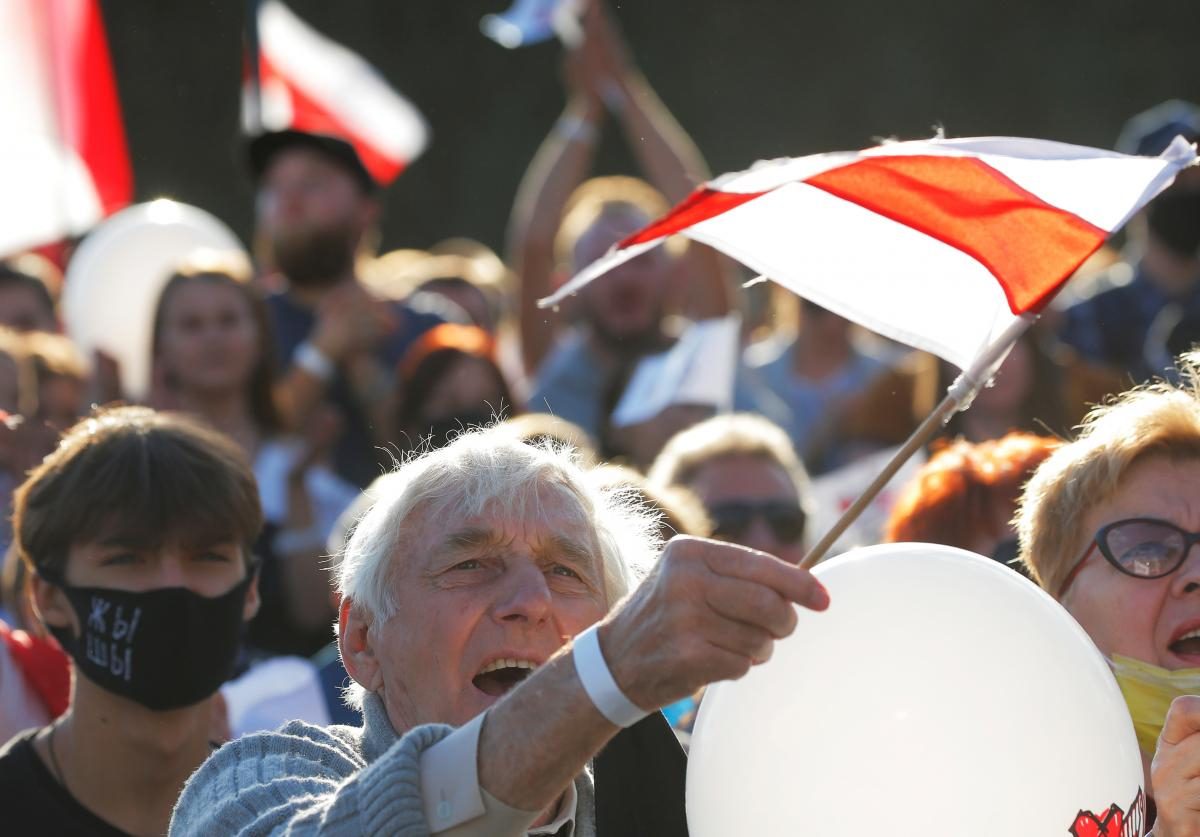 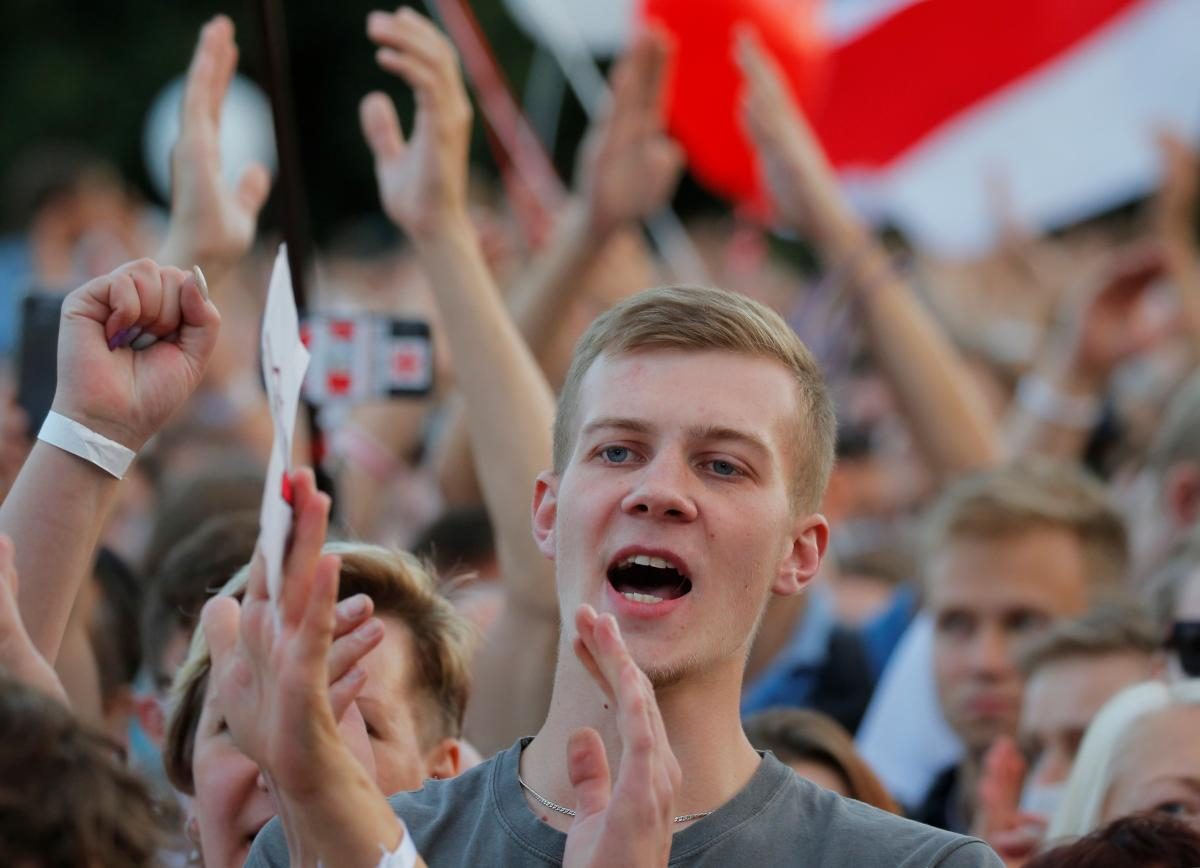 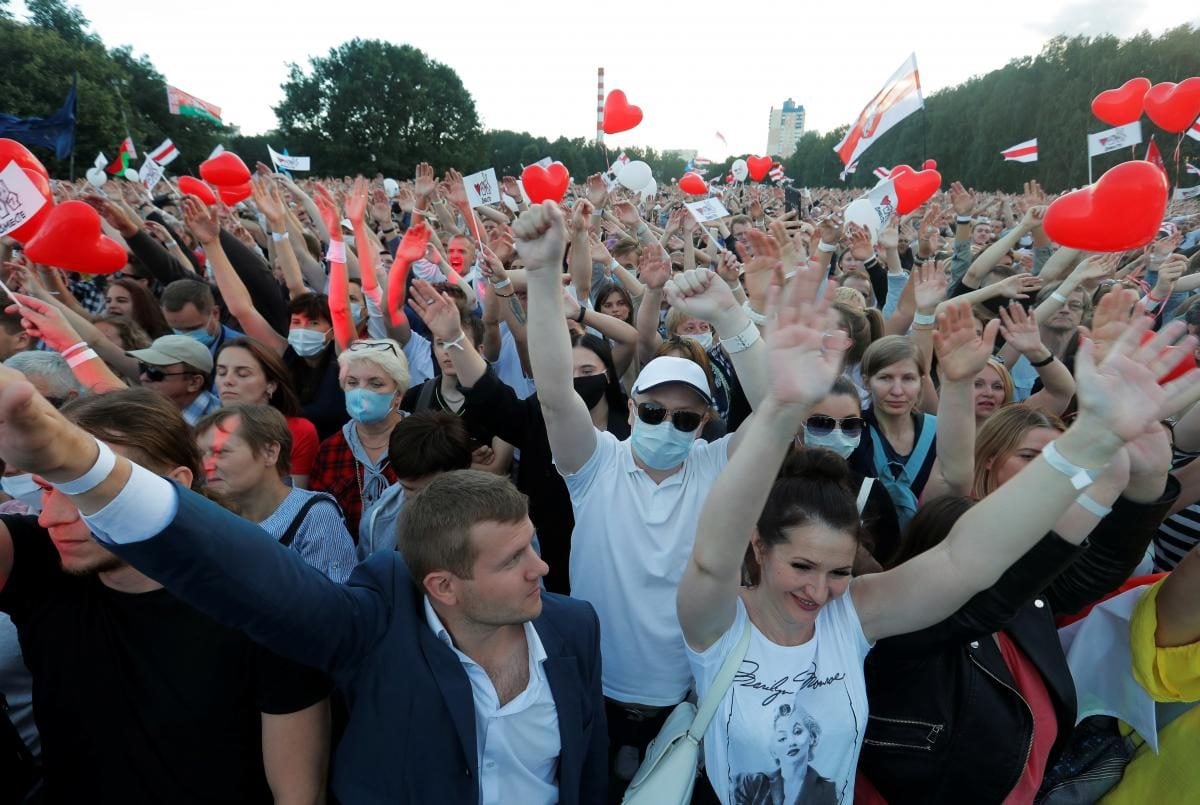 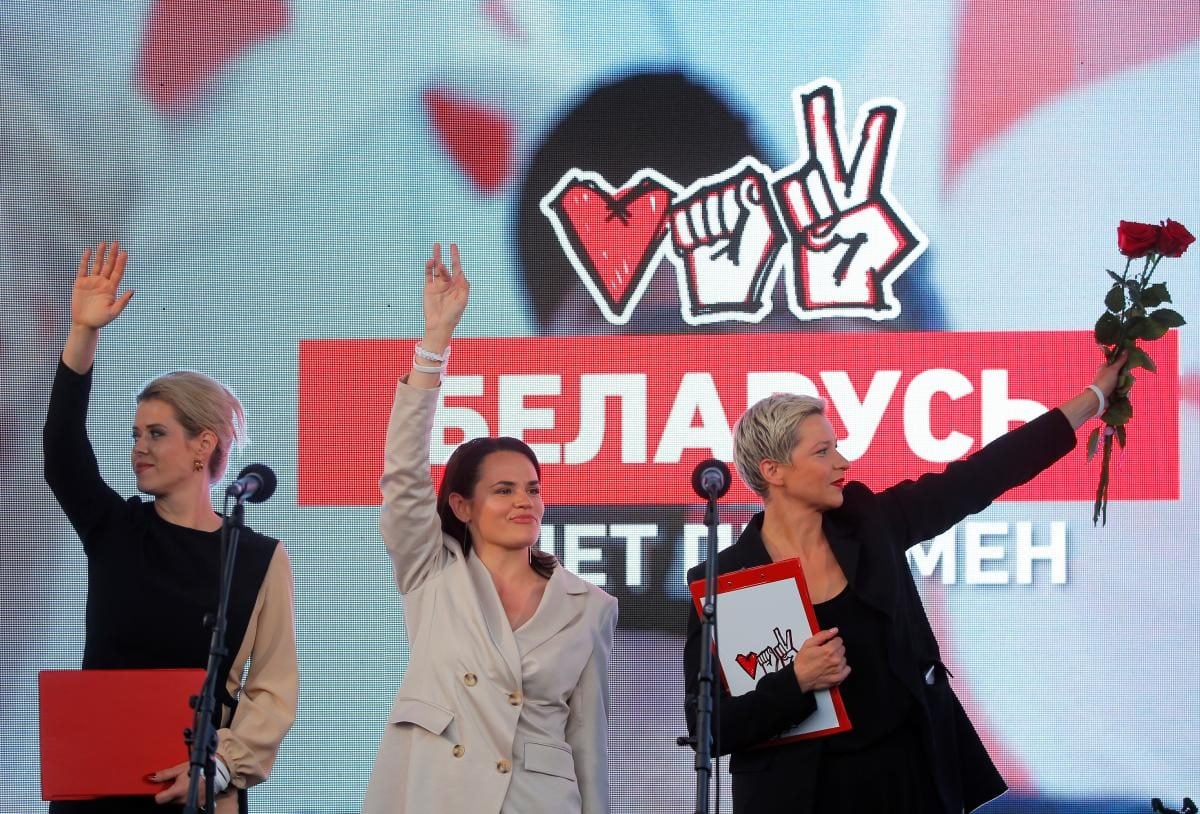 Thousands of Belarusians on Thursday afternoon took to the streets of Minsk in a massive rally as the presidential election campaign is nearing completion.

The action was led by an opposition candidate Svetlana Tikhanovskaya, the local edition TUT.BY reports.

20-25 thousands are taking part in Tsikhanouskaya's rally in Minsk.

Belarus is awakening, and no chance to stop it pic.twitter.com/6arVhUBwaD

Three representatives of the opposition's joint campaign headquarters addressed the crowd, telling of how they had suffered from persecution during the campaigning period.

Police and security forces were in place, but did not interfere.

At the end of the rally, protesters turned on flashlights on their cellphones.

People are still coming. This must be the most massive political rally in Belarus history. pic.twitter.com/ah9JMA4U0H

As UNIAN reported earlier, Belarus said it would strengthen its border with Russia following the arrest of 33 Russian members of the Wagner PMC, believed to be led by Vladimir Putin's ally Yevgeny Prigozhin. Minsk authorities say the group has been deployed to destabilize the country in the election period.

If you see a spelling error on our site, select it and press Ctrl+Enter
Tags:BelarusprotestsMinskelectionrallyopposition